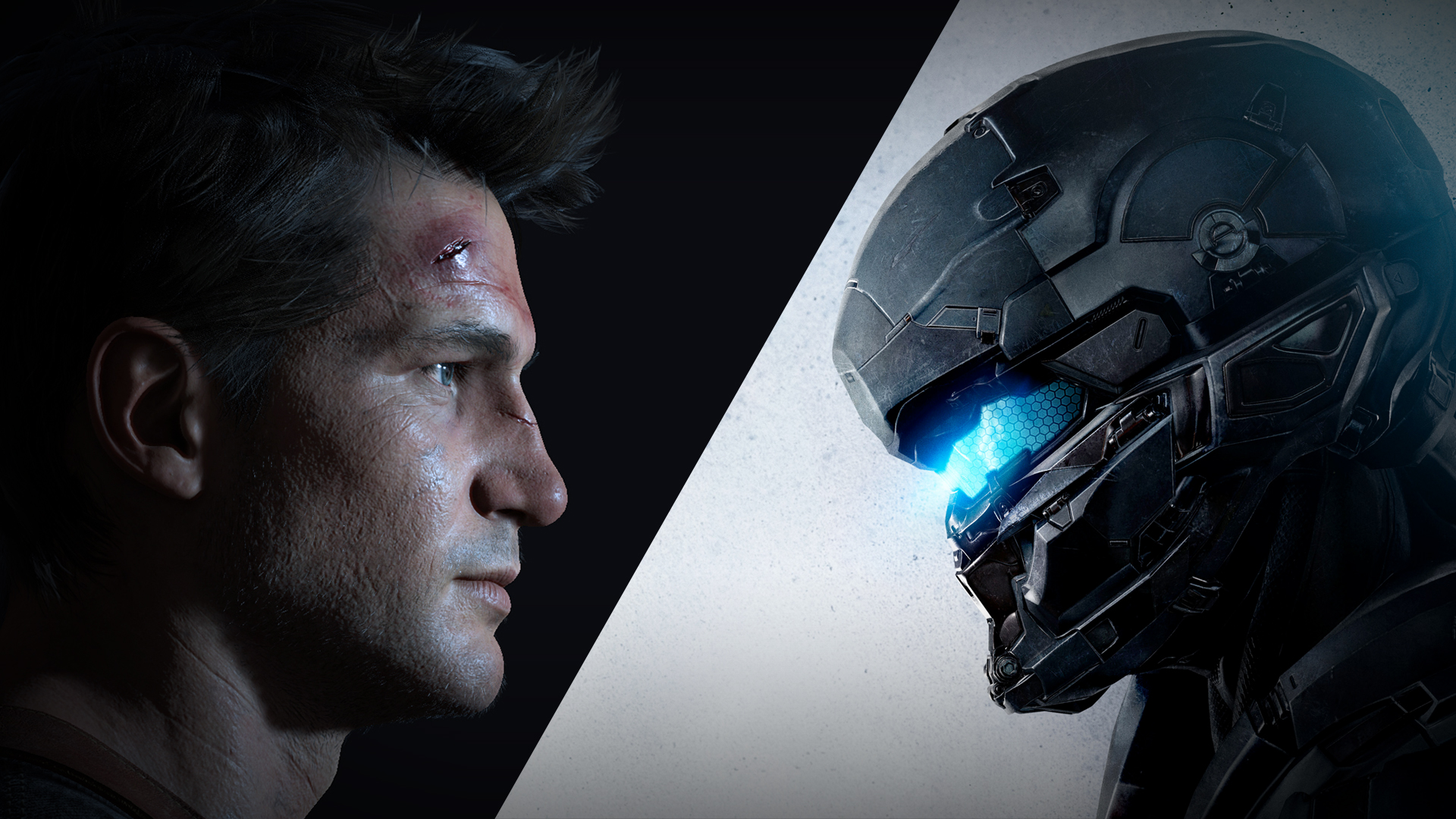 E3 2015 was a fantastic show for fans of almost every platform, except for fans of the Wii U. Starting with a pre-e3 conference from Oculus which featured reveals from several studios, including Insomniac, and a partnership with Microsoft which will bring the Xbox One controller to Oculus along with the ability to stream Xbox One games. Although the headset will only support limited head tracking early on, I believe that some games will be able to add a ‘Rift Mode’ which will allow an experience similar to VR in games which already offer a first person view. Oculus previewed only a few games however, and though impressive, seemed to lack the wow factor I was looking for. I would give Oculus a 6/10 for their presentation as they started e3 off with a bang, albeit a small one.

E3’s next conference came on Sunday night from Bethesda, and featured former TV personalities Adam Sessler and Morgan Webb for the pre and post show discussion. Although technically not part of the conference itself, seeing these fan favorites back together again reminded me how much I enjoyed X-Play when it was on the air. Fallout 4 was definitely a highlight for me, I really liked the idea of building and defending your own settlements, and I would be surprised if it did not win a few ‘best of’ awards at the end of this years E3. However the highlight was Adam and Morgan back together again, I hope they continue to grace us with their insight at future E3’s for years to come. I’d give Bethesda an 8.5/10 and Adam & Morgan a 10/10.

No one will deny that Microsoft has been behind the 8-ball since the unveiling of the Xbox One several years ago, but after their E3 showcase on Monday morning, no one would deny that they are on the right track towards respectability. In addition to the expected Halo 5, Forza Motorsport 6 and Gears of War 4, Microsoft unveiled Keiji Inafune’s ReCore, a 30 year anniversary compilation from Rare(30 games for $30), another new title from Rare called Sea of Thieves, and announced an initiative to emulate backwards compatibility for Xbox 360 games on the One. Microsoft had a great showing that really put the pressure on Sony to have a big E3 this year with a good mix of solid, proven franchises, and new IP from genre’s Microsoft is not traditionally known for. I really like where Microsoft is heading and I feel they are going to be very successful in the coming years. I’d rate their presentation 9/10.

In between Microsoft and Sony came the EA and Ubi Soft conferences. Both companies had a few good offerings, but spent way too much time promoting casual titles that really don’t capture my attention. EA used at least half of its time talking about its sports titles, while Ubi Soft spent way too much time hyping up another Just Dance game. Some of the highlights from EA include a more Bioware style Star Wars Old Republic expansion, an extremely familiar Star Wars Battlefront that looked way too much like Battlefield 4 with a Star Wars skin, and Mirrors Edge: Catalyst, an open world sequel to the original Mirrors Edge. Ubi Soft packed a little more punch with demos of Rainbow Six: Siege, The Division, Assassins Creed Syndicate and an awesome looking new open world Ghost Recon game. EA really let me down this year, I’d give them a 5/10, and I wouldn’t be surprised if Pele was still out there telling stories. On the other hand I am thoroughly impressed with Ubi Softs offerings and expect several of their games to be on my wishlist this holiday, 8/10.

The final show on Monday belonged to Sony, and boy did they put on a show. While almost none of the games shown Monday night will be out before spring 2016, many of the games showcased were blockbuster titles. Starting with the much delayed and desired The Last Guardian, coupled with the reveal of Final Fantasy 7 Remake, and Shenmue 3. Sony absolutely killed it! However Sony literally had nothing to show for 2015, the Vita was almost non-existent, Morpheus failed to impress, and Sony spent way too much time discussing multi-plat games and their TV service PS Vue. None of that was enough to bring Sony down though, they had announced the 2 biggest games of E3 2015. Even with the shortcomings, FF7 and Shenmue 3 are at the top of almost everyone’s wish list. I’d give them 9/10.

By Tuesday morning gamers had been wowed from almost every angle, sadly most of the fireworks were over. Nintendo had their presentation digitally, and although there was some ‘cute’ moments featuring miyamoto, iwata and reggie muppets, that was about all Nintendo had to offer. The only highlight worth remembering was the Star Fox Wii U demo, which sadly does not feature any online features at all, and a bunch of 3ds games. Noticeably absent was anything involving the Wii U Zelda game, which is practically the only thing I want on my Wii U. Square Enix had their conference immediately after Nintendo’s ended and didn’t impress at all, almost everything they had to show had already been on display during Sony’s conference, and having most of the two shows in Japanese was frustrating. I eventually muted my sound. Square had a few games I found interesting, Just Cause 3 looks insane, while the new Hitman and Deus Ex games look really fun, but again, these were already shown and I found myself bored already. As if the day weren’t bad enough already, there was also a mostly forgettable PC gaming conference later that evening. Featuring a product plug by AMD, a minor announcement from Microsoft for a Windows 10 version of Killer Instinct and the Gears of War remaster, and a few PC games, it was mostly dull. Nintendo began a bad day with a 2/10, Square kept things sucking with their own 3/10, and the PC gaming conference kept things dull with a very womp worthy 4/10.

Final Word: Although there can only be one winner, Microsoft and Sony both came out on top with a 9/10. I feel as if Microsoft has a slight edge in the near future, while Sony has some huge long term projects in the pipeline. One thing is certain, if you are a fan of either console, you have a reason to be happy, and if you’re looking to get a next gen system, both have plenty of fun to offer.