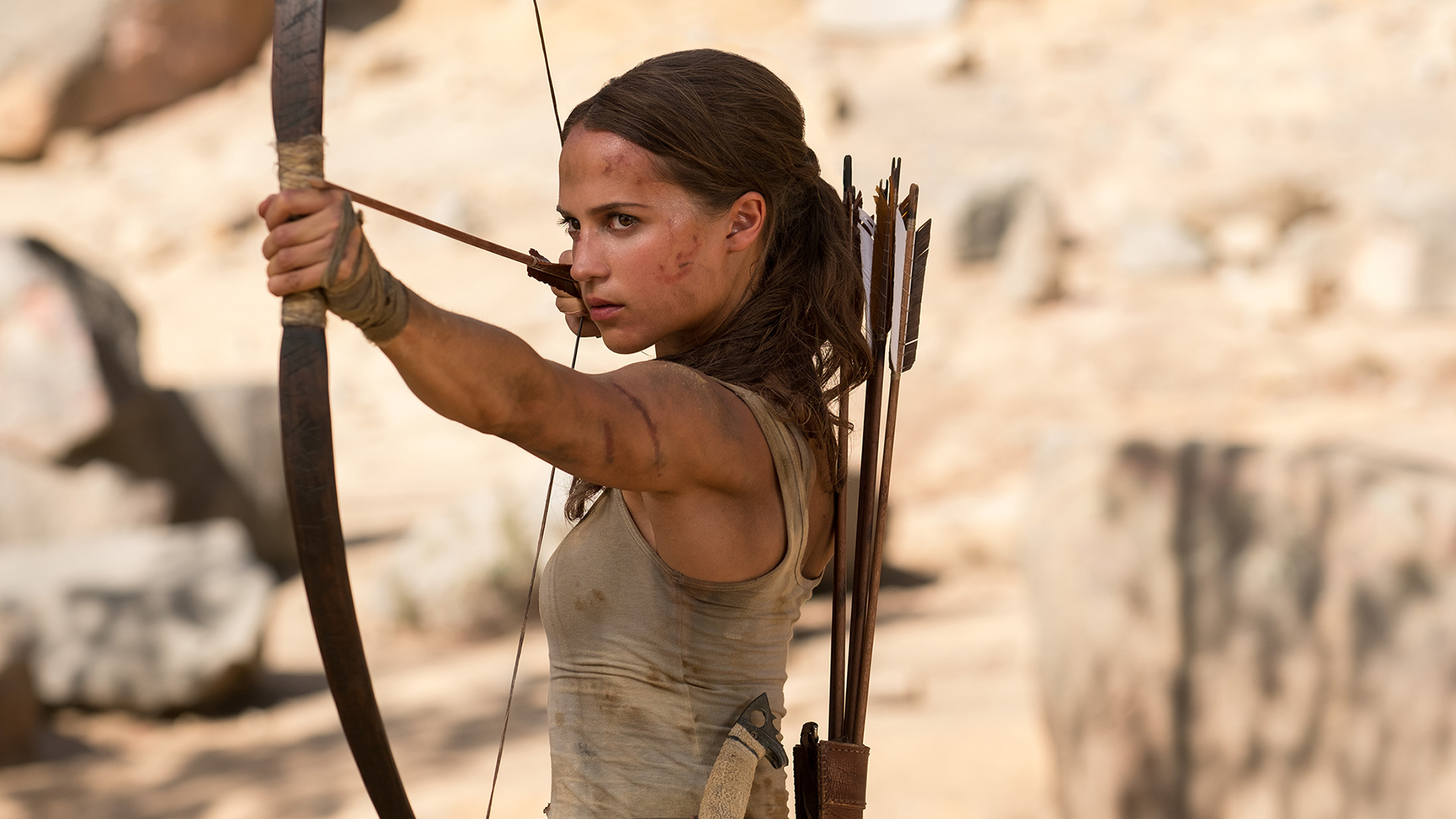 Tomb Raider: Not a Movie For Everyone

A review of the Tomb Raider movie from a long time fan of the video game series.

For those of you looking for a great movie adaptation of the 2013 Tomb Raider, this movie is not it. All movies have highs and lows, however, for fans of the franchise and the one game in particular, this film will make you want to do whatever the movie version of a rage quit is.  There are some high points and there are acknowledgments to previous games and even movies in the series which will make up for some of the problems in the film.  Unfortunately, some of those problems are just too big and glaring to forgive.

I would like to first start off by saying that from a film perspective, this is not a bad piece of cinema.  I saw the movie with non gamer friend who did find it enjoyable and it makes sense to me.  If you go in without prior knowledge to the plot or characters, I have no doubt that it would be an entertaining film.  So if their goal was to make the movie approachable and interesting to the masses, then mission accomplished.  If the goal was to also please the fans, they fell short. 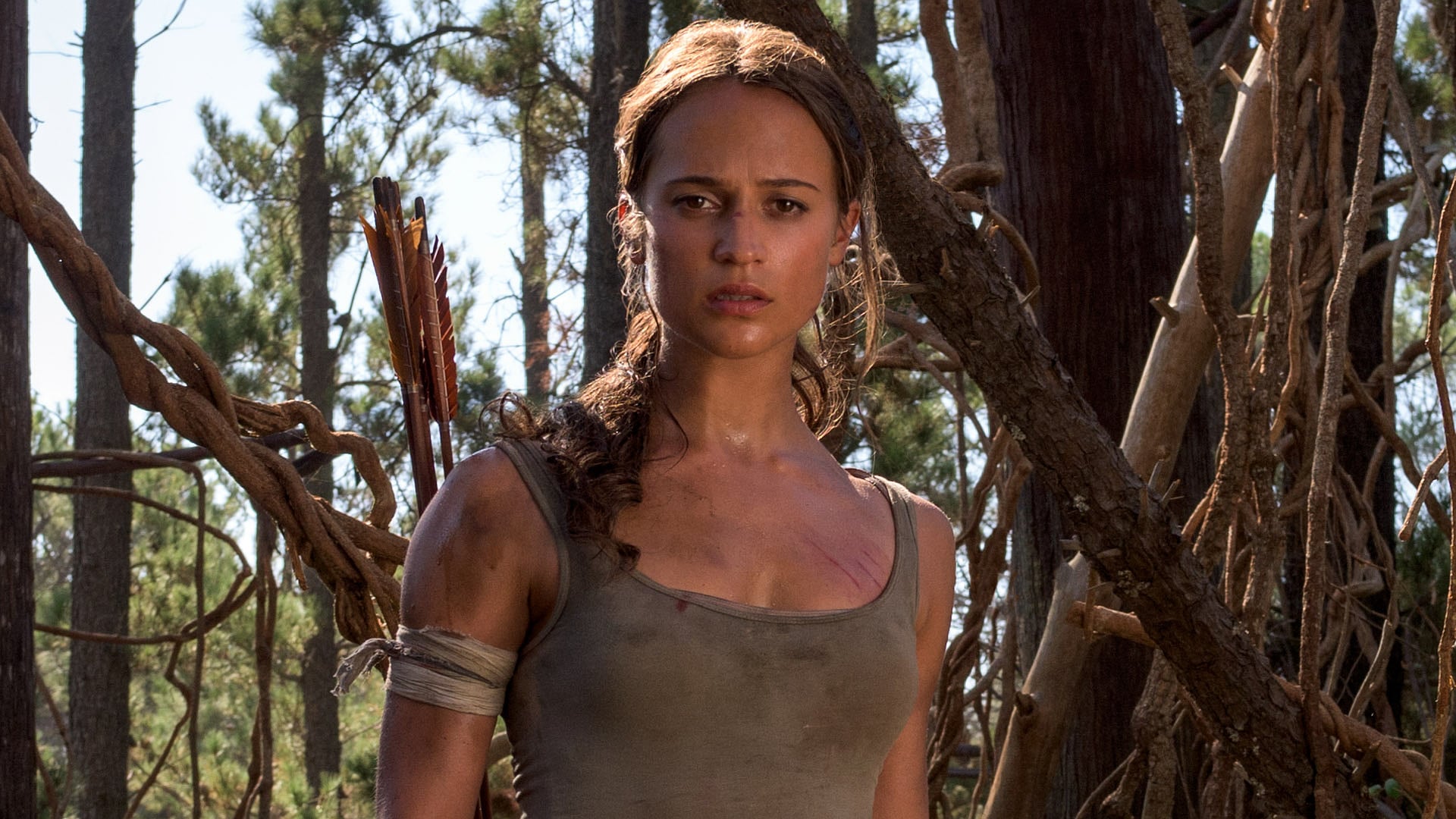 If you know the story of Tomb Raider: Definitive Edition then, you will probably remember the basics of Queen Himiko ruling Yumatai and being able to control the weather.  Lara and her many other companions are searching for Yumatai when their ship sails into a storm stranding them on the island and now they have to find a way to get home.  The movie tells quite a different story.  Lara has no desire to actually find this lost city.  What she wants to find is her father who went missing seven years ago in search of Yumatai.  They never mention Himiko being able to control storms at all.  According to the actual lore, Himiko was thought to have some sort of mystical powers and ruled using magic.  What these powers might have been remain a mystery and in the movie Himiko does have something magical about her, It is just different magic than what is in the game.  They merely made their own story out the actual mythology. Which makes the changes in the plot acceptable.

What I really object to the most in this movie is the seeming lack of respect for the characters.  If you grew attached to any character in the game, then I’m sorry to tell you, they aren’t in it.  With the exception of Lara and Mathias, no one else you know and possibly love is in the movie.  Ana from Rise of the Tomb Raider strangely is there  which was a smart edition since Trinity is brought in early on in the film.  However just because there are characters with the names Lara and Mathias, does not mean that they are anything like what you would expect.  Lara is not an archeologist; she is an angry, lost, somewhat bitter woman in her mid twenties.  Fitting that description myself, I tend to sympathize with that type of character, however, that is not who Lara Croft is.  She is supposed to be ambitious and very intelligent.  In the movie she knows where Yumatai is from her father’s work, not gut instinct.  She is still a bad ass, make no mistake, but she is not the heroine that she always has been and that to me destroyed her character. 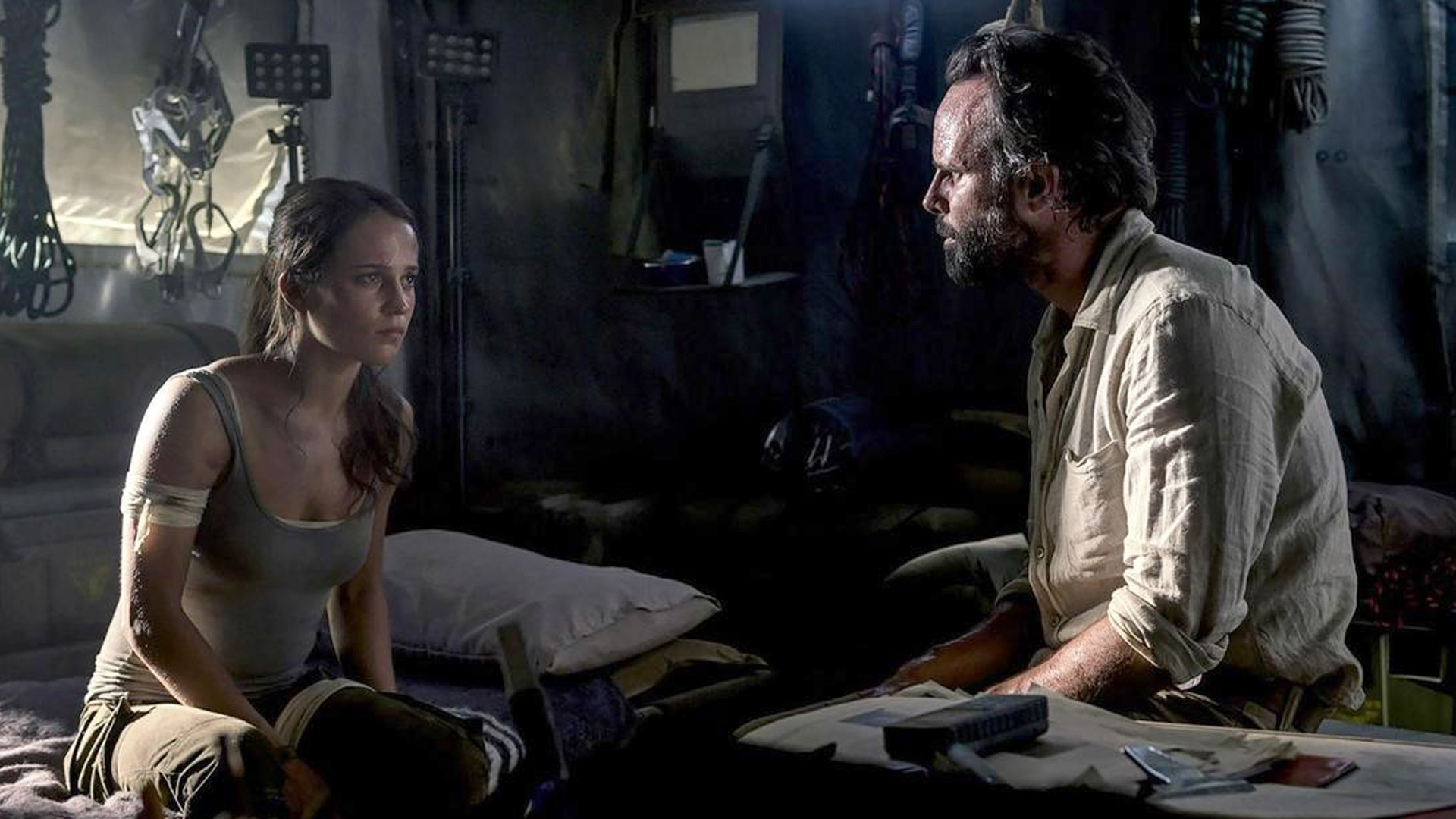 Mathias on the other hand, when boiled down to the most basic components, shares some similarities with his video game persona.  He is a ruthless, evil man who just wants to get home.  That is where the parallel ends.  In the film Mathias is much more like Manfred Powell (Iain Glen) from the Lara Croft: Tomb Raider movie in 2001.  He has been hired to do the things that he does, he is always well dressed and does none of the actual labor himself.  Though I did not see him use anyone as a human shield as Powell does, so that automatically makes him a disappointing Tomb Raider villain.  In the game Mathias is a religious fanatic who has followers, compared to the movie where he doesn’t believe in any of the stories and has slaves.  Somewhat similar, yes.  Different enough to ruin his character, also yes.

There was one shining spot through the entire movie however and that was Alicia Vikander.  She was, no doubt, the perfect choice to play Lara Croft.  Not only does she physically look like what we expect, she seemed to really embody the Lara she was supposed to be.  The fault of the character does not lie with her, but with the writers.  She gave the best Lara Croft she could given the circumstances and for that alone she deserves praise. 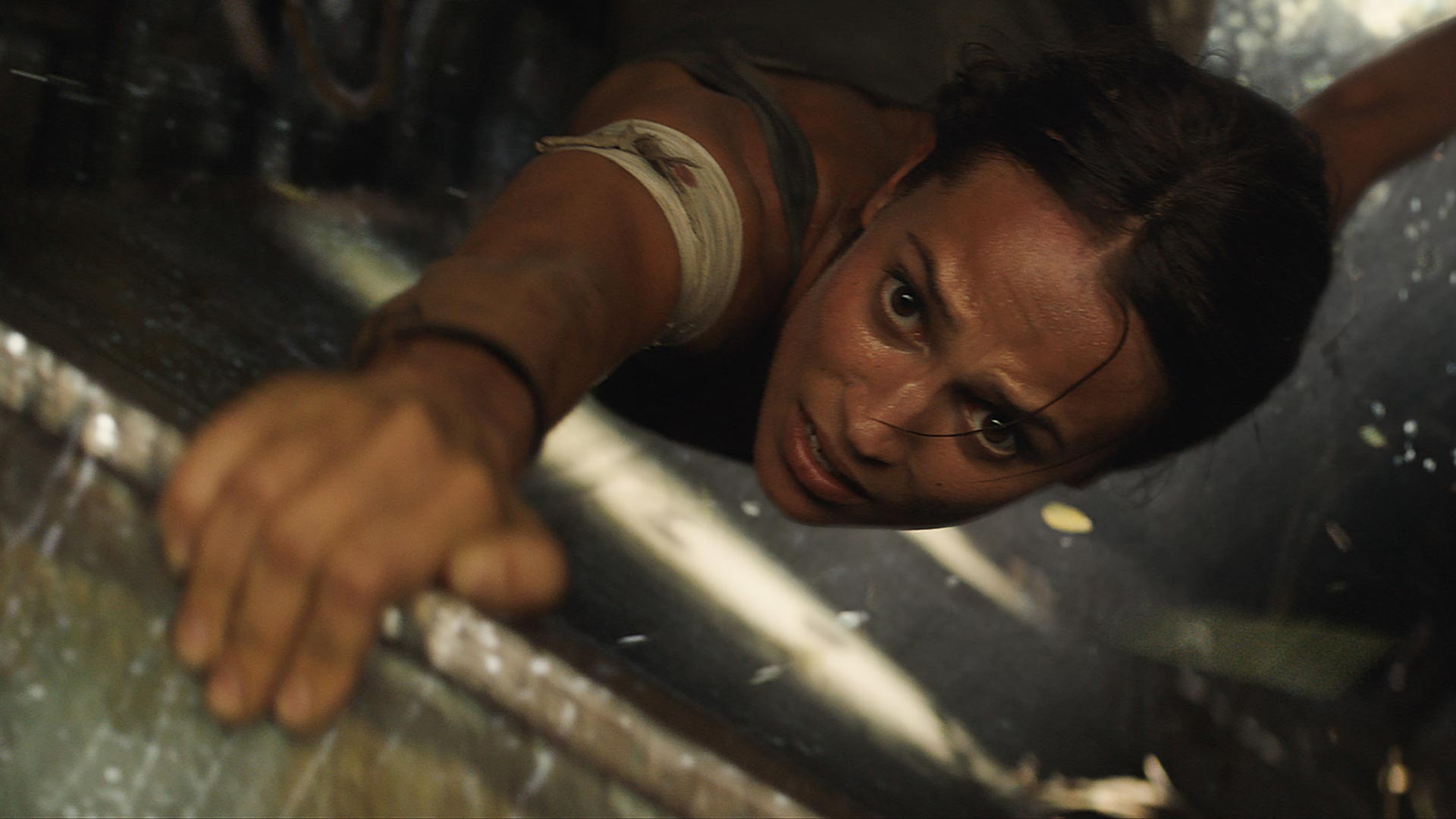 I have no problem with movies using poetic license and taking liberties with the characters and story.  The issue is that this film was advertised to be a movie adaptation of the 2013 game, which as a fan got me excited only to be let down when almost nothing I loved about the game was present.  If you haven’t played it or don’t remember it very well, then by all means watch it.  It is a decent film.  If you are like me and a fan of these newer games, you might want to skip this one for now.  Theaters full of people tend not to take it well when popcorn starts flying, trust me. 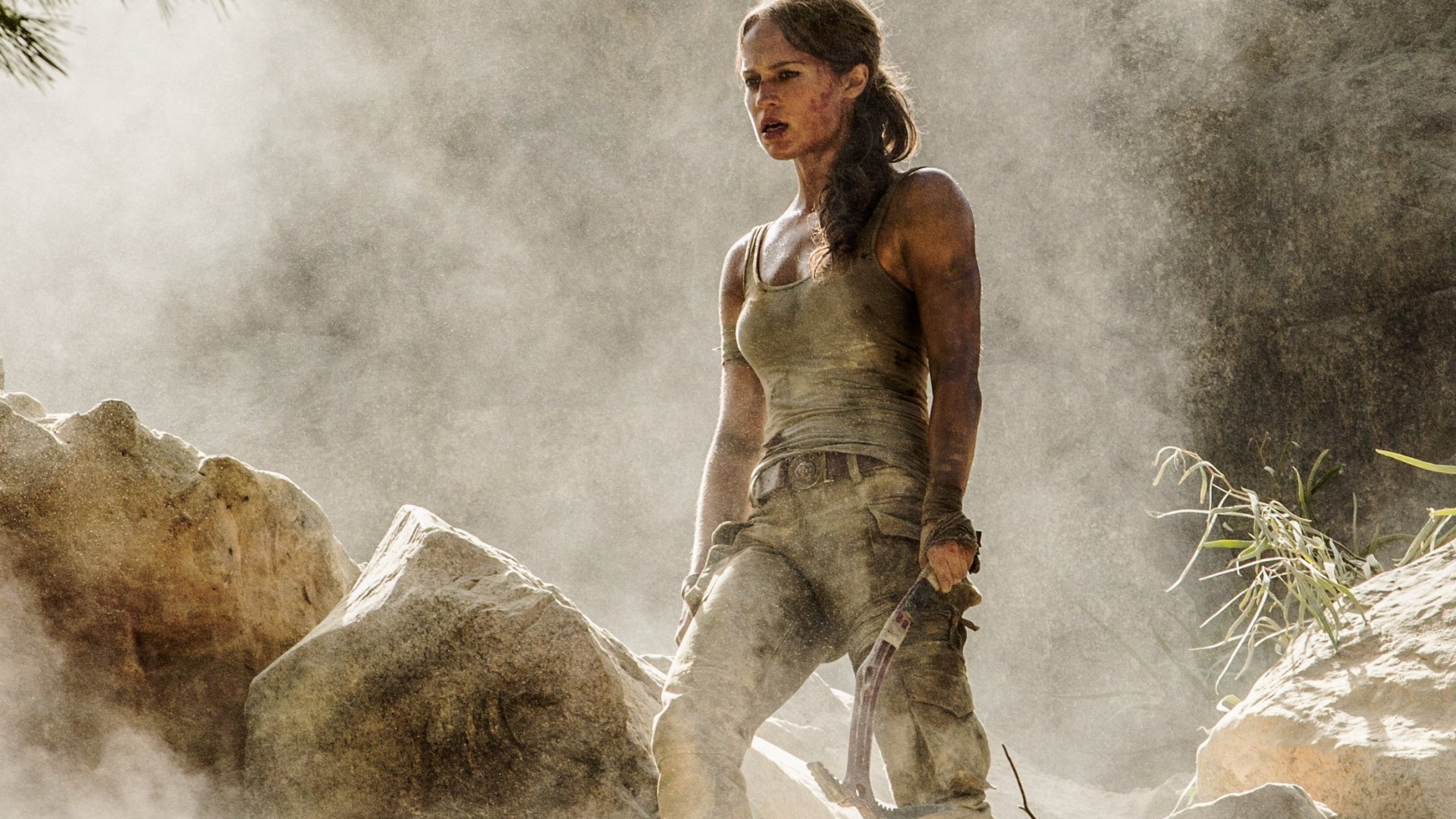 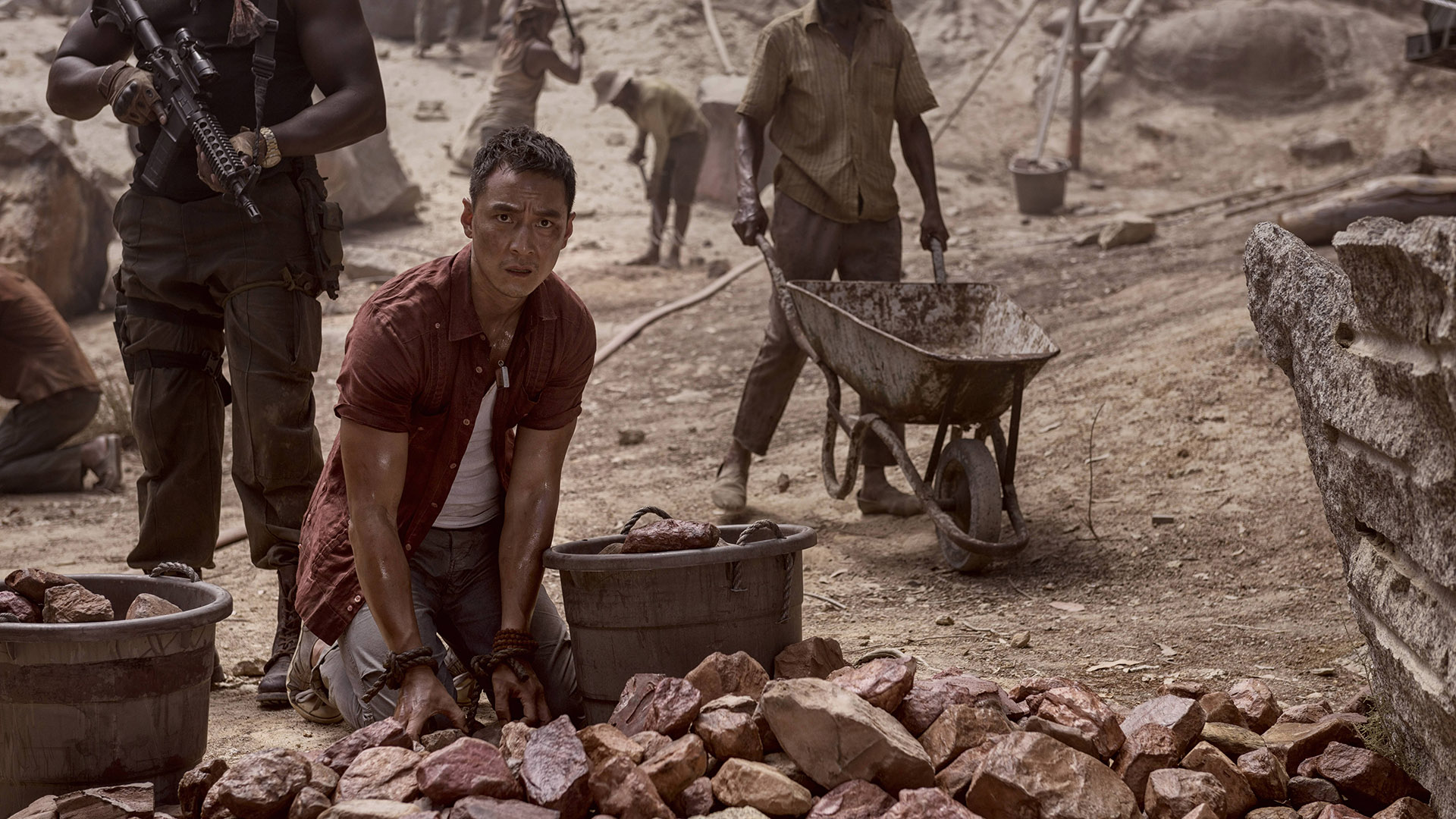 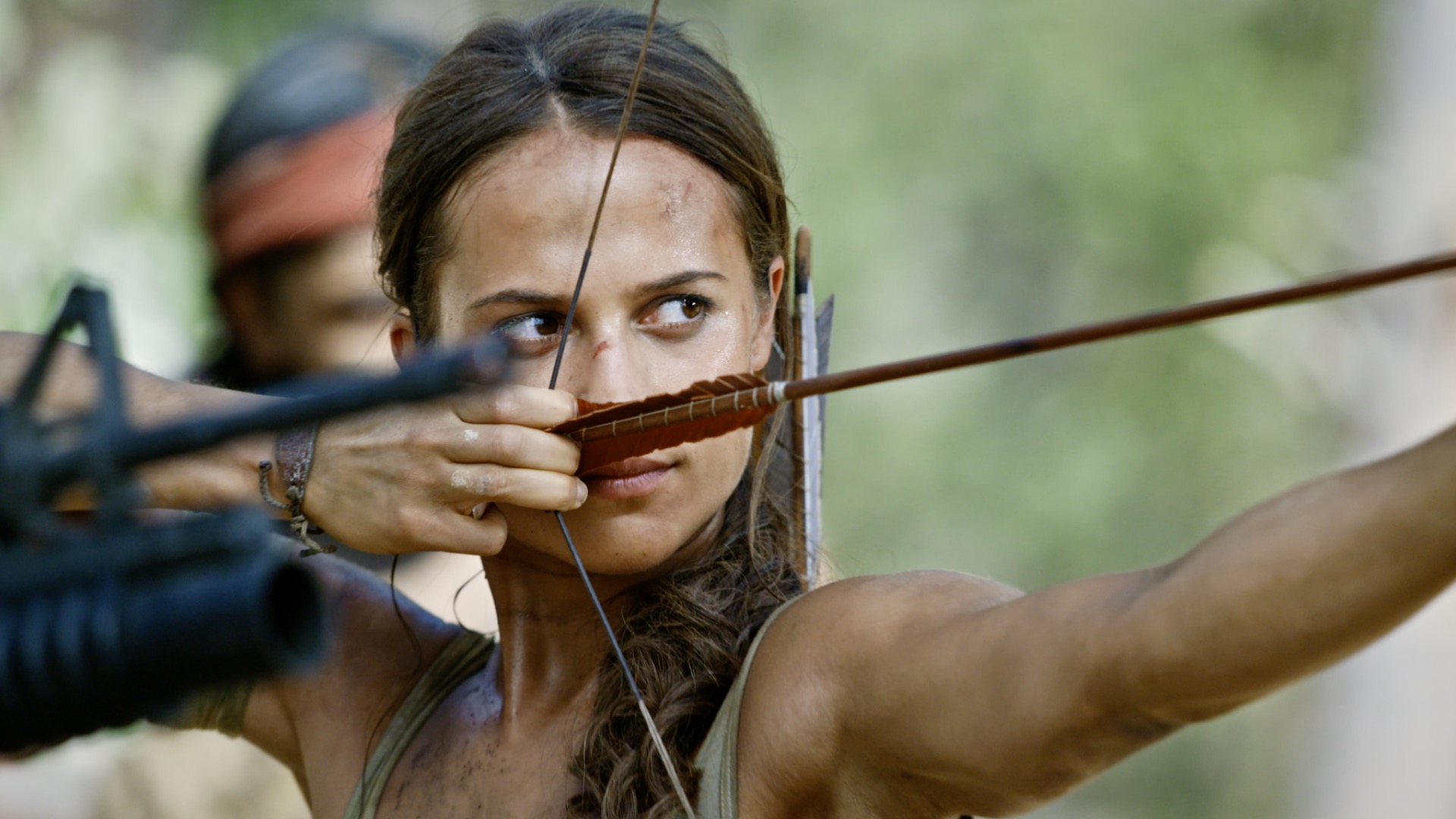