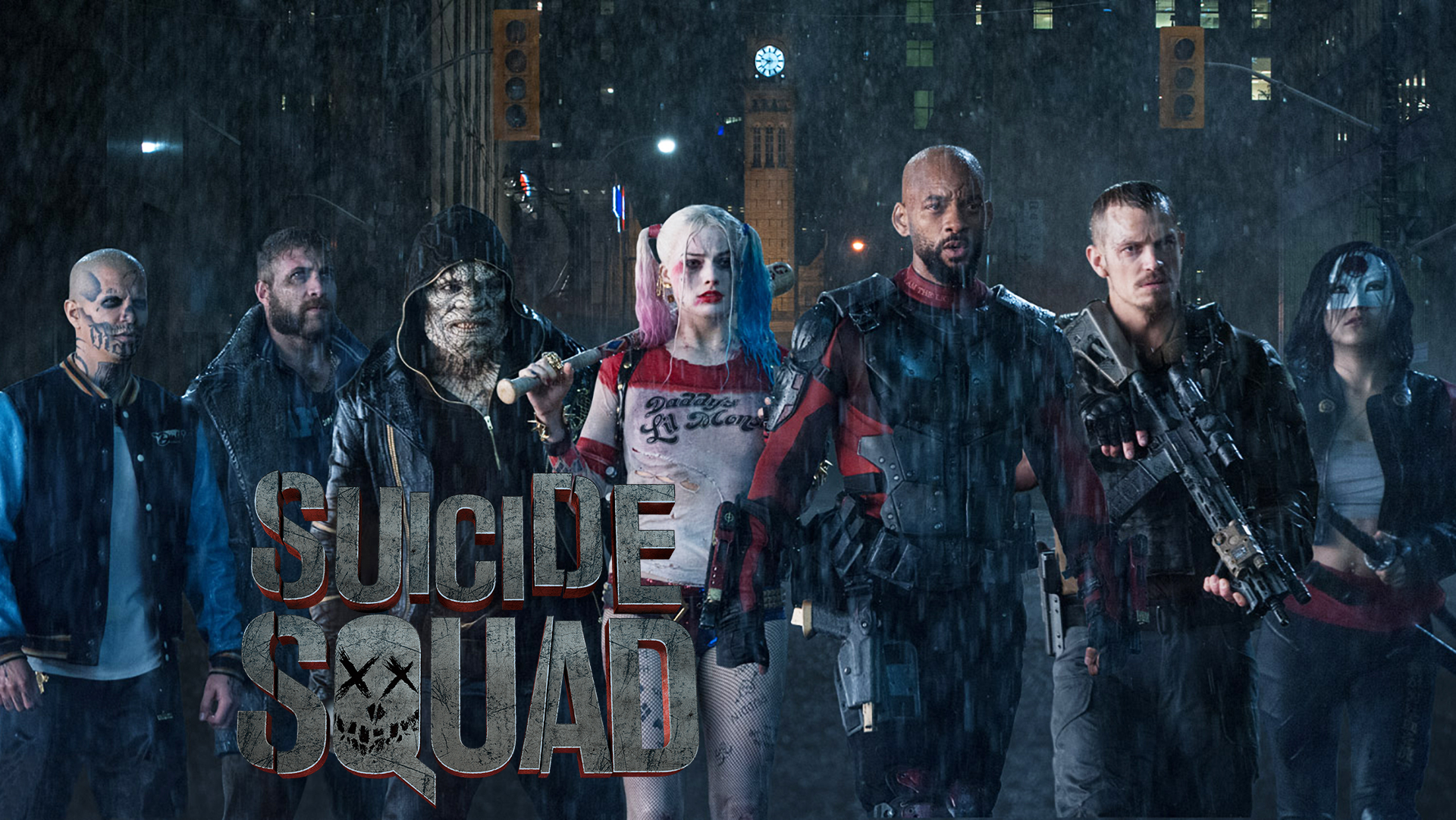 ...but not the one it deserves.

This isn’t a review. This is just me discussing the Suicide Squad movie and how it relates to the larger DC universe. I’ll talk about why it failed as a true Suicide Squad vehicle, and why despite that fact it is still a rip roaring good thing for DC movies.

If you haven’t seen the movie and still plan on doing so, just hit the back button right now. We’re in spoiler country here, cowboy.

WHY THE SUICIDE SQUAD EXISTS

The Suicide Squad fills a critical role in the DC universe. One not necessary in Marvel.

You see, whereas Captain America will regularly shoot bad guys in the face and Wolverine slices dudes in half while cracking a one-liner, DC superheroes are goddamn saints. Murdering bad guys is just something DC heroes don’t do (openly). I’m talking human people here, by the way, not monsters and whatnot.

This is where Warner Bros. previous film messed it up for the Suicide Squad: Batman murders people. Not even in the “I’m not going to save you,” way… he straight up stabs you in the heart and throws a grenade into your room.

THE SUICIDE SQUAD WE DESERVED

It’s disappointing, to say the least, that the Suicide Squad isn’t contracted to do the one thing they’re most skilled at: killing baddies. I mean they do fight Power Ranger putty patrollers and a big monster, but they don’t come close to anything remotely morally questionable. It’s such a waste the anti-heroes premise.

A more fantastic use of them would be if some evil villain were under a superhero’s protection, and Task Force X was sent in to kill him. Everything is going fine until the Joker shows up and messes everything up for everyone for no reason (that’s just what he does). Being pinned between a superhero and a supervillain is a better fit for the moral middle-ground that they play in.

Maybe they still end up saving the world, and maybe they do it by murdering the villain. Maybe the hero saves them from the explody-head-bombs anyway because the hero just can’t let them die.

I don’t know, I’m spitballing here. My terrible idea is at least something related to being bad. The Suicide Squad team we got were not anti-heroes, they were more like reluctant heroes in villain’s clothing.

THE SUICIDE SQUAD WE NEEDED

But it’s just as well, isn’t it? Batman kills people anyway. So does Superman. Frankly speaking, a more authentic Suicide Squad where the “good guys” kill people would have been darker than the Suicide Squad we got. And the Warner Bros. movies can’t afford that right now.

They just got past two movies that were unjustifiably grimdark. DC needed this Suicide Squad’s levity to cut through all the overserious tone that it is being sandwiched between.

This DC movie was fun. Finally.

In my opinion it went too hard in that direction. They’re still supposed to be bad guys, after all. But coming off of Batman v Superman, I don’t think I would want this any other way. DC needed this. The audience needed this.

Yes, it’s a damn shame we got here; a land where Deadshot and Harley Quinn were more heroic than friggin’ Batman and Superman. It shouldn’t have been necessary, but it was necessary.