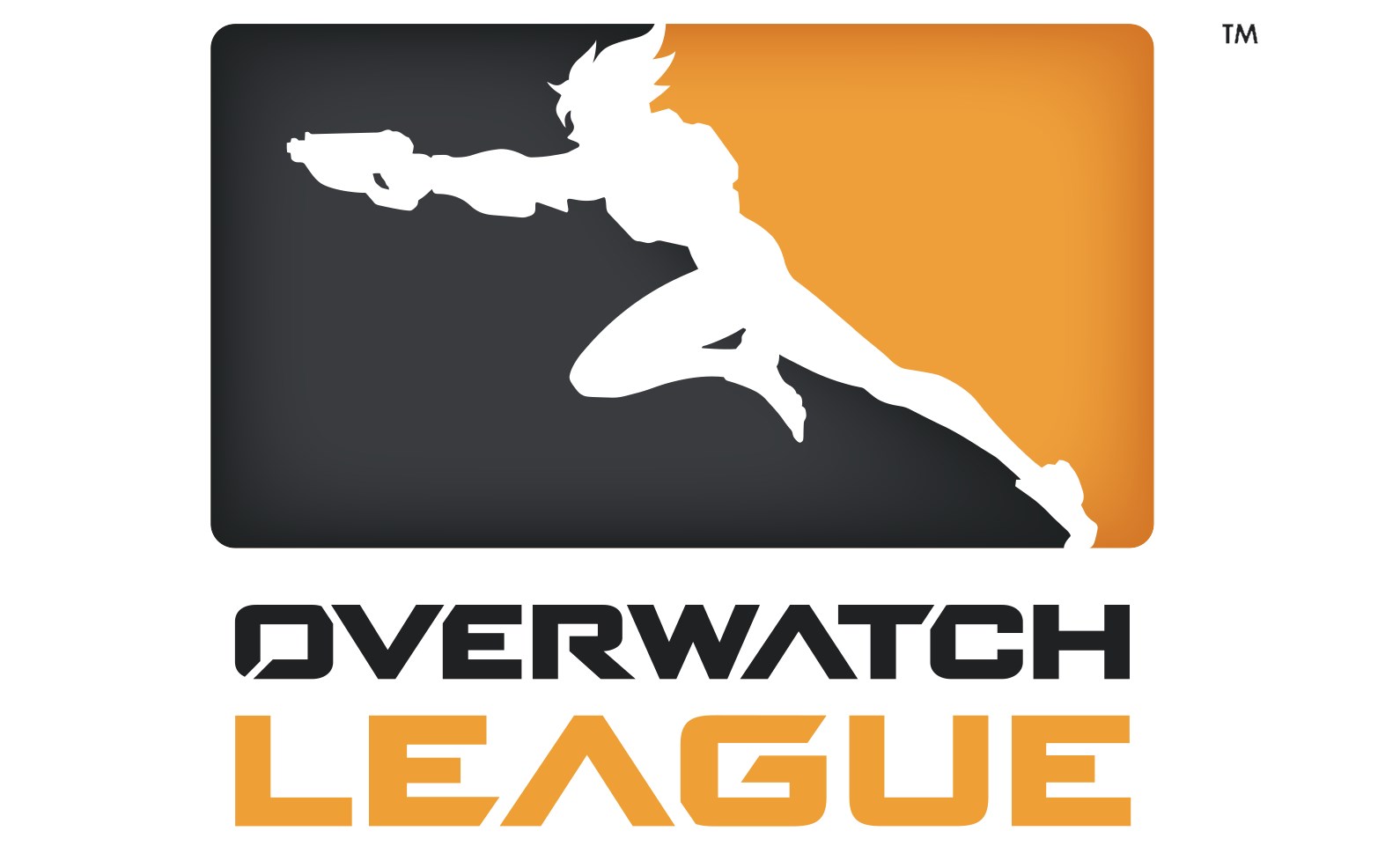 The first day of the opening week of the Overwatch League began on January 10th. This tournament is exciting not only for Players of the massively successful competitive multiplayer game Overwatch but for anyone who enjoys playing or watching professional esports. Overwatch created their league based off of the traditional sport of American football. The season is consisted of 4 stages each 5 weeks long with three teams competing against each other over the course of 3 days. The top teams at the end of stage 4 continues onto the playoffs where the top teams will be fighting for a spot on the grand final stage.

Having a competitive tournament highly publicized gives hope to games that want to be able to establish a competitive bracket such as Overwatch has. The success of the Overwatch League pushes professional gaming as a viable career option for those who dream of playing video games competitively. Each player who is on a team is on a signed contract. This contract gives players salaries and options for healthcare. 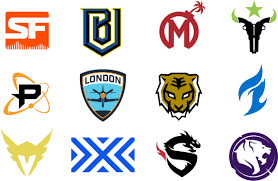 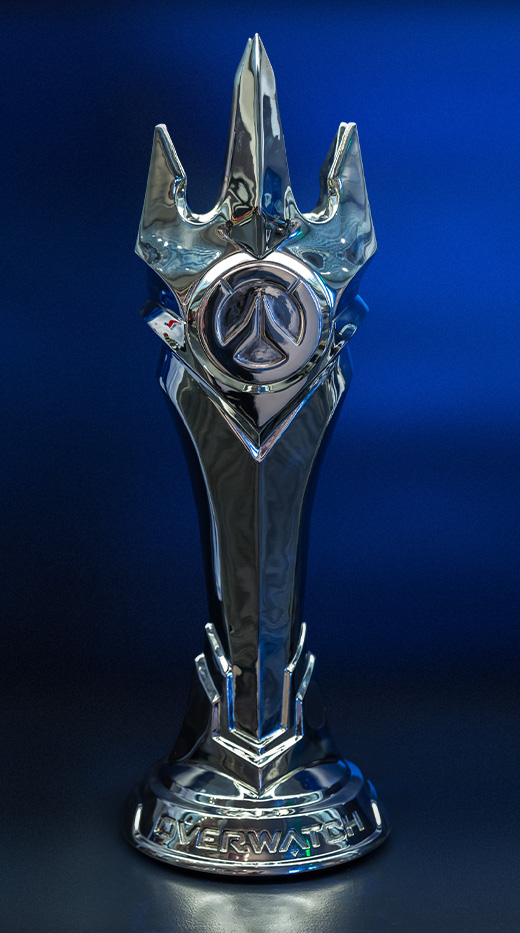 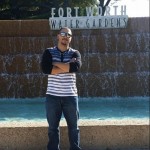 This new league sounds pretty damn awesome! I like how they structure it like football. Honestly, I have never watched a live Esports broadcast and need to find out how. I would love to watch this and it'd be cool to play competitively lol. I think it's great that the players get paid and have healthcare. Maybe one-day professional gaming will be on the level of national sports but without the greedy asshole CEOs.