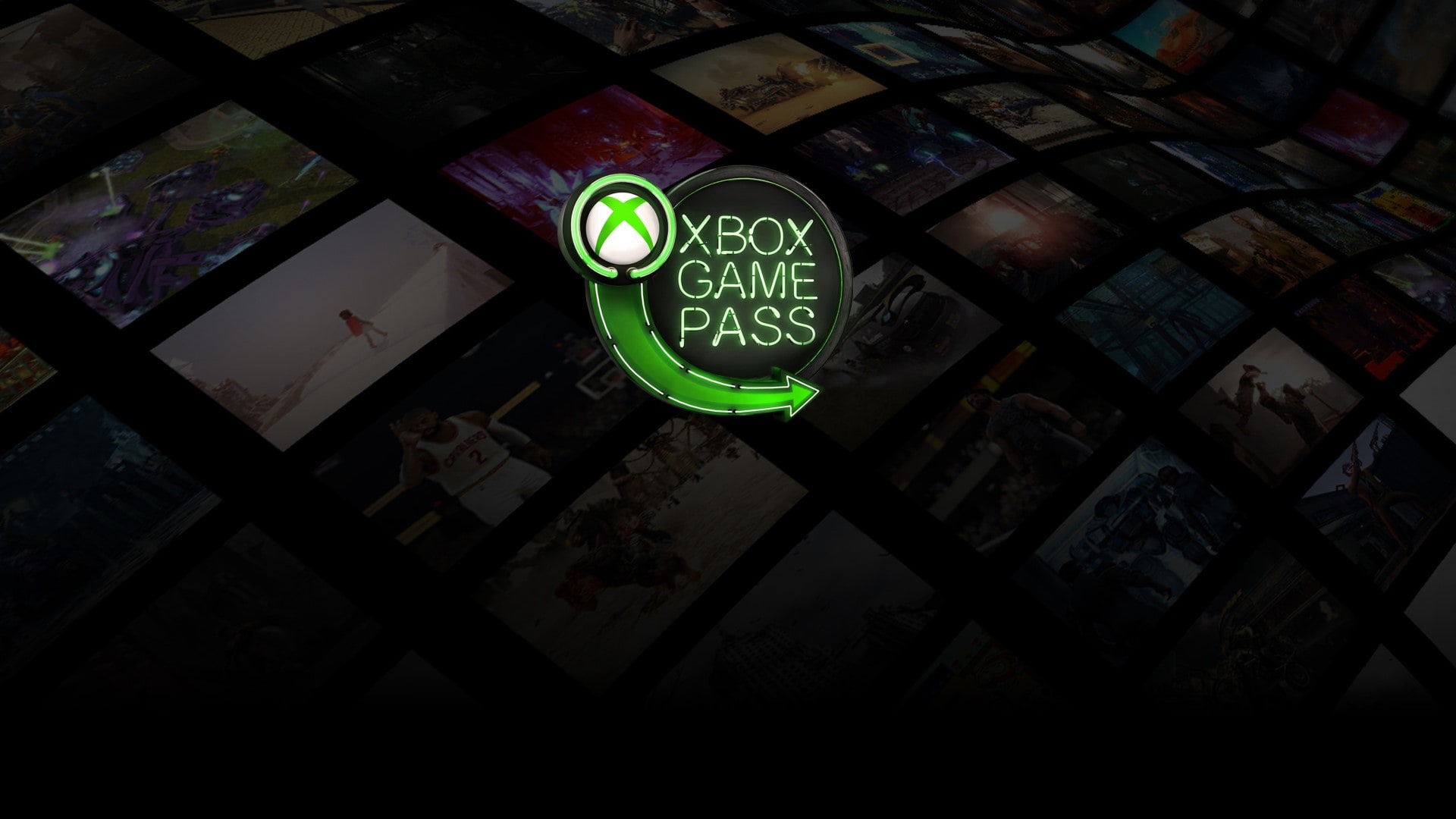 After a soft reveal on Twitter, Xbox Game Pass it out now on PC.

Announced during the Xbox E3 2019 briefing, head of global gaming partnerships and development at Xbox Sarah Bond took the stage to reveal that the company’s game subscription service had made the leap to Windows 10, and is now in its beta phase.

Costing $9.99 a month (and only a single dollar for the first), Xbox Games Pass will provide access to over a 100 PC games, some available the day they launch. The service has proven to be popular on Xbox One, now Xbox is hoping the success will translate on the PC scene.

For the duration of the beta, the Game Pass will cost $4.99 and will feature the likes of Forza Horizon 4, Prey and Just Cause 4. While the selection isn’t as large as the Xbox One, the collection is ‘growing’ with Bond also announcing that new to the Game Pass are Batman: Arkham Knight, Metro Exodus, Hollowknight and Borderlands: The Handsome Collection.

Games Pass for PC wasn’t the only announcement during the event – check out The Outer Worlds, Ori and the Will of the Wisps and Minecraft Dungeons. For more E3 coverage, be sure to keep coming back to Gamelust.