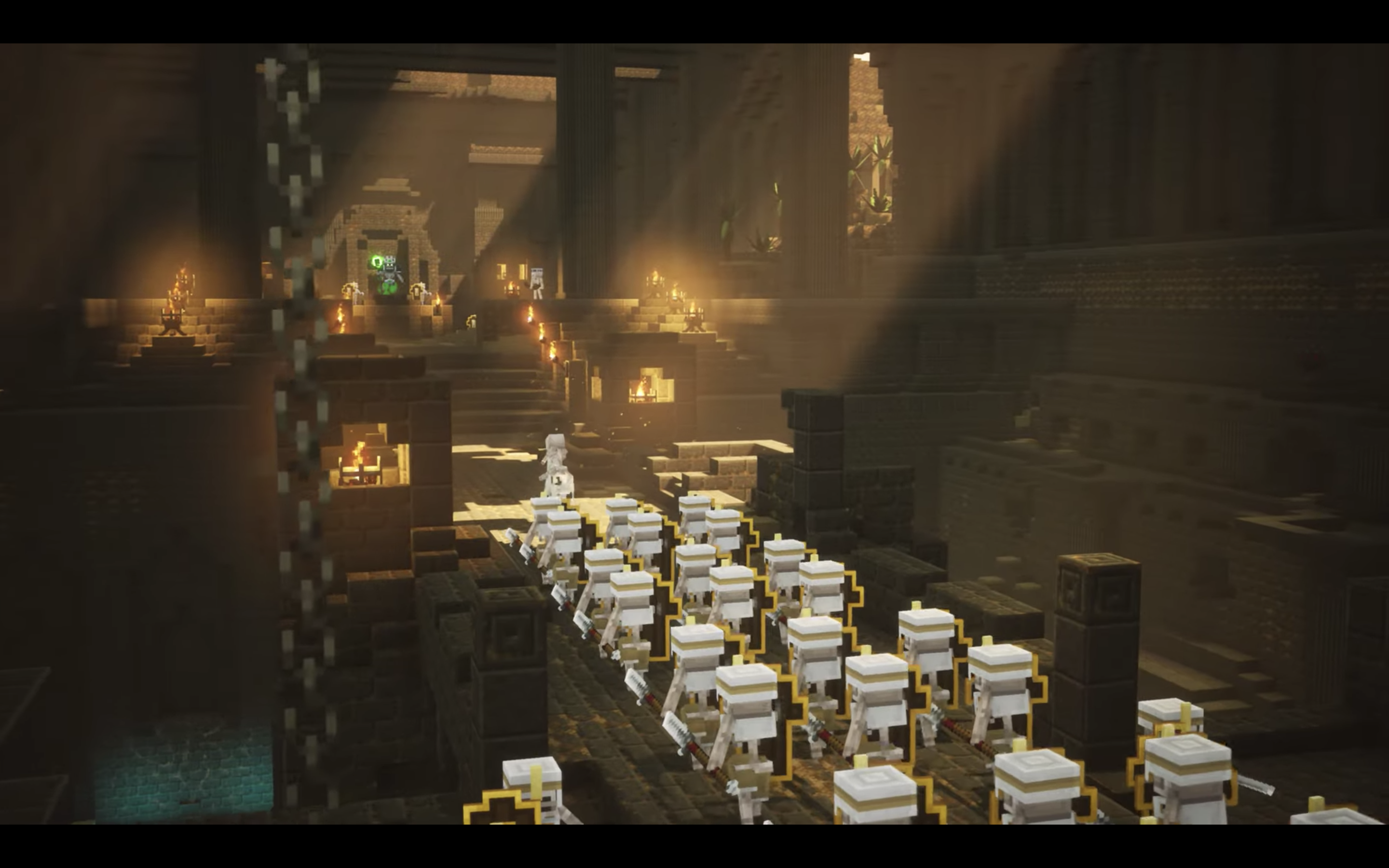 Minecraft Dungeons, Mojang’s Diablo-esque RPG has been given a release date.

There’s also a cast of characters, with the one featured in the trailer named ‘Valorie’ – one of the four main characters in the game. Players will be able to change their skins and appearance.

Minecraft Dungeons is out on PC, PS4, Xbox One and Nintendo Switch in Spring 2020