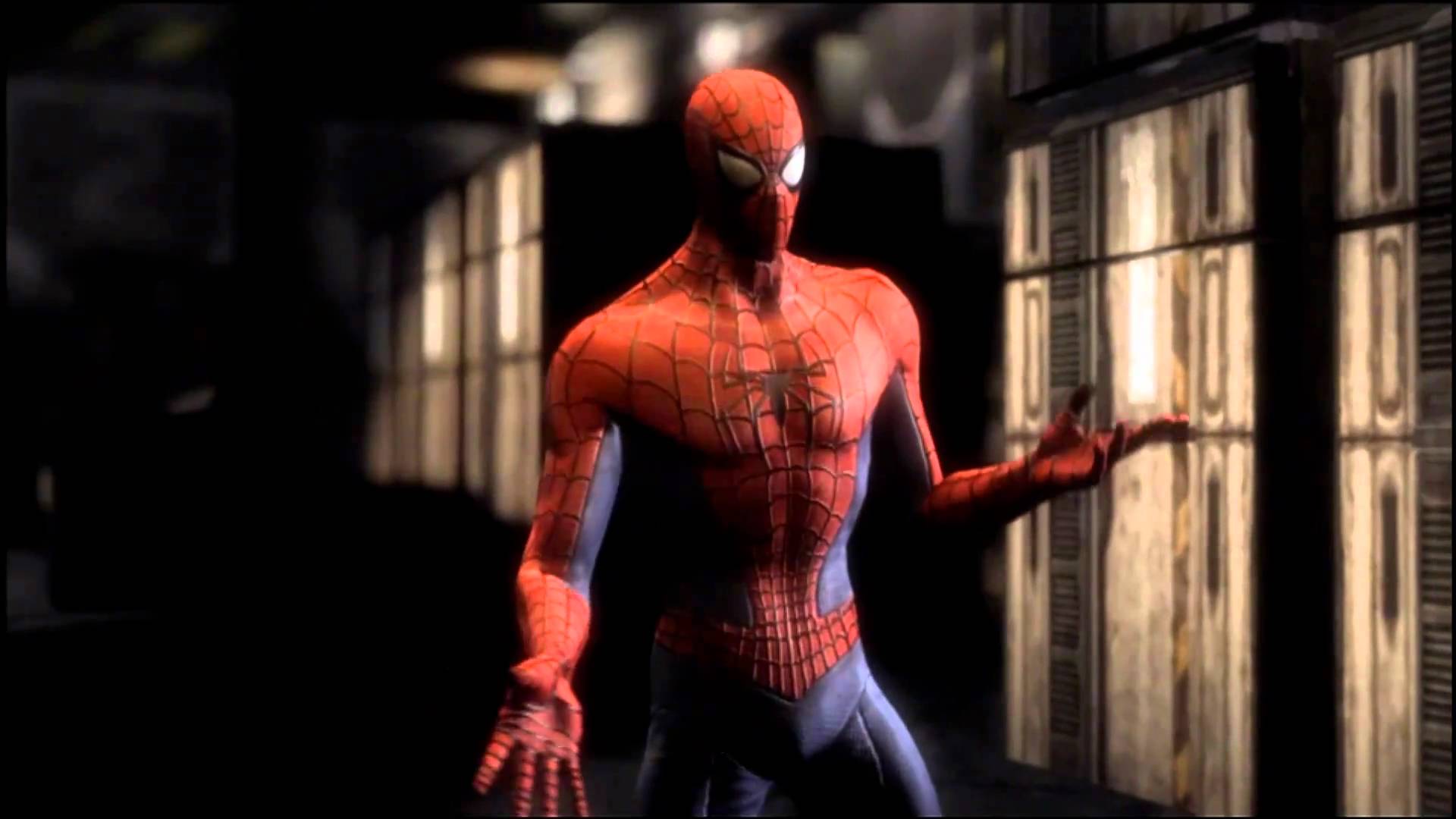 Might want to postpone that nostalgia trip for a bit.

Last week at SDCC, fans of last generation’s Ultimate Alliance games were treated with a surprise announcement, as Marvel told fans both releases would be available on PS4, Xbox One and PC the following week. As shocking as that news was, eager fans who bought the $60 bundle last Tuesday were probably even more taken aback when they realized that week leading up to its release was likely the only amount of time Activision put into porting the two games.

Players across all platforms are reporting problems. In the PC versions of UA 1 & 2, the button-mapping for some controllers is completely fucked and unchangeable. Certain pads simply won’t work properly, including wired Xbox One controllers. There is mouse and keyboard functionality, but there’s no help for you if you’d prefer to play the games as they were originally released on console.

Also, in the PC version of Ultimate Alliance 2, players are experiencing crippling audio issues. This video by Kotaku demonstrates just how busted the music can get.

On console, the situation isn’t much better. Both games still run okay (in fact MUA 1 surprisingly looks like some work was done to it) but I’ve personally run into matchmaking issues. I’ve been unable to send/receive invites to lobbies, and there’s still no way to save an online co-op campaign which you’re not the host of. Granted this feature wasn’t in the original release, but you’d think some much-needed features like these would be added to a port of a 10-year-old game.

Perhaps most frustratingly, Ultimate Alliance 1 is missing the DLC on all platforms, despite the Xbox Live Marketplace description for UA1 falsely claiming that DLC character Hulk is playable in the port. Strangely, the DLC for UA2 is included, and given the additional characters for UA1 were exclusive to the Xbox 360, there may have been licensing issues? Regardless, this new port for the first Ultimate Alliance is certainly not the definitive version of the game, which is pretty damn irritating considering it’s individually priced at $40.

Hopefully the re-release of these games wasn’t some sort of feeler for an Ultimate Alliance 3. You can’t expect people to get excited over such a lazily scrapped-together mess that doesn’t even run as well as the originals. A lot of people love these games, and hopefully the outrage over how these ports were handled will signal a demand for more from the series. 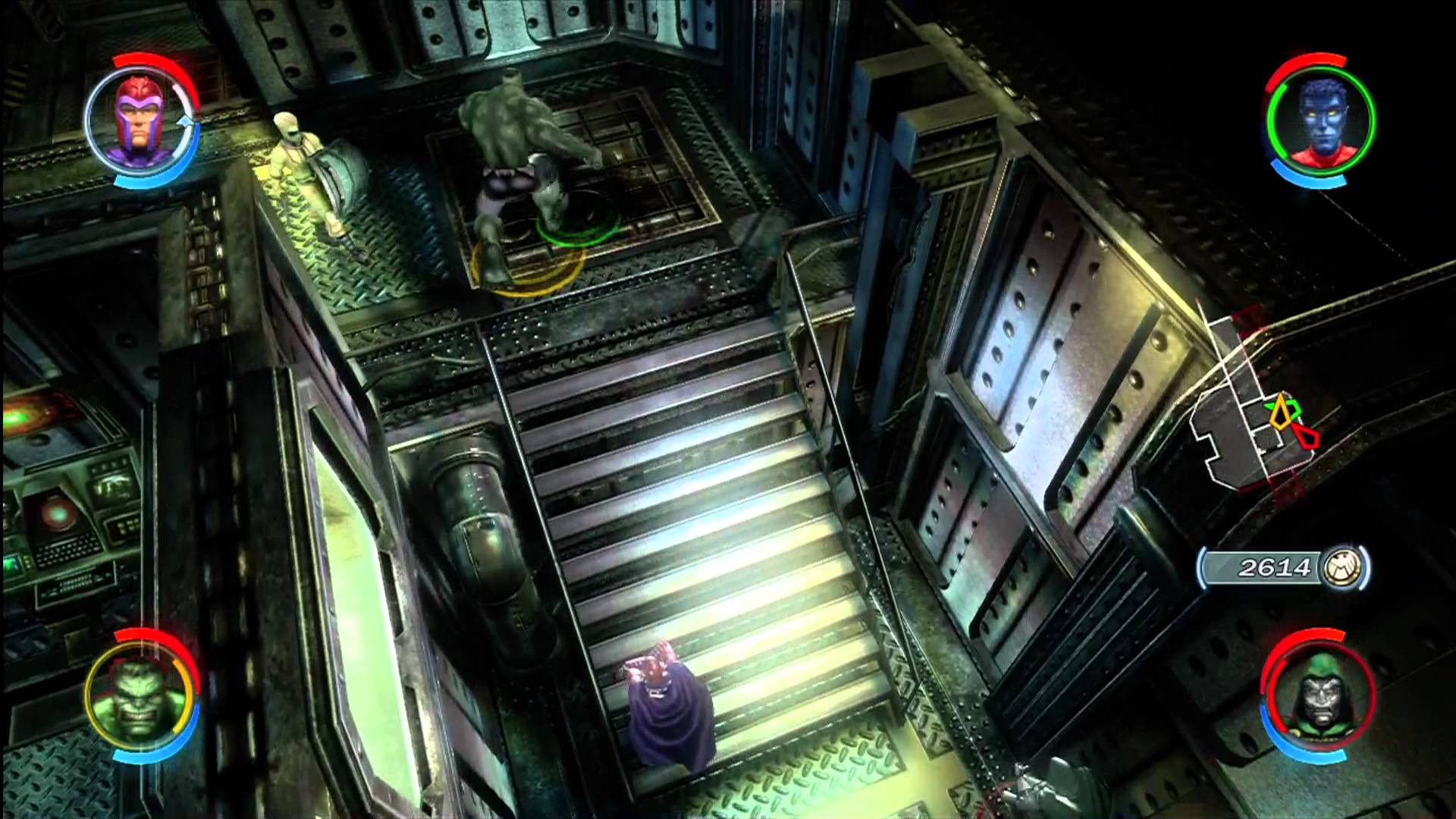 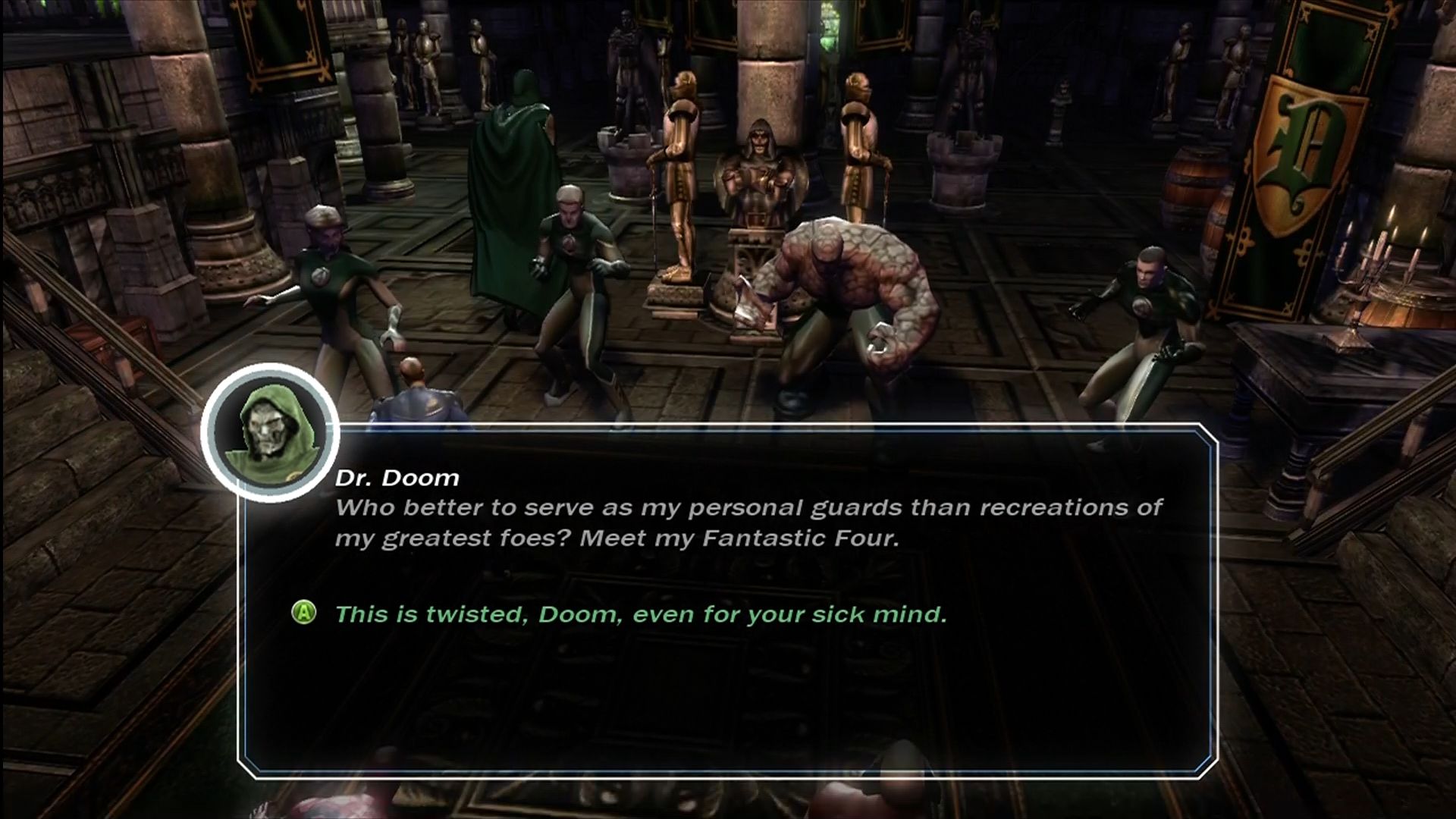 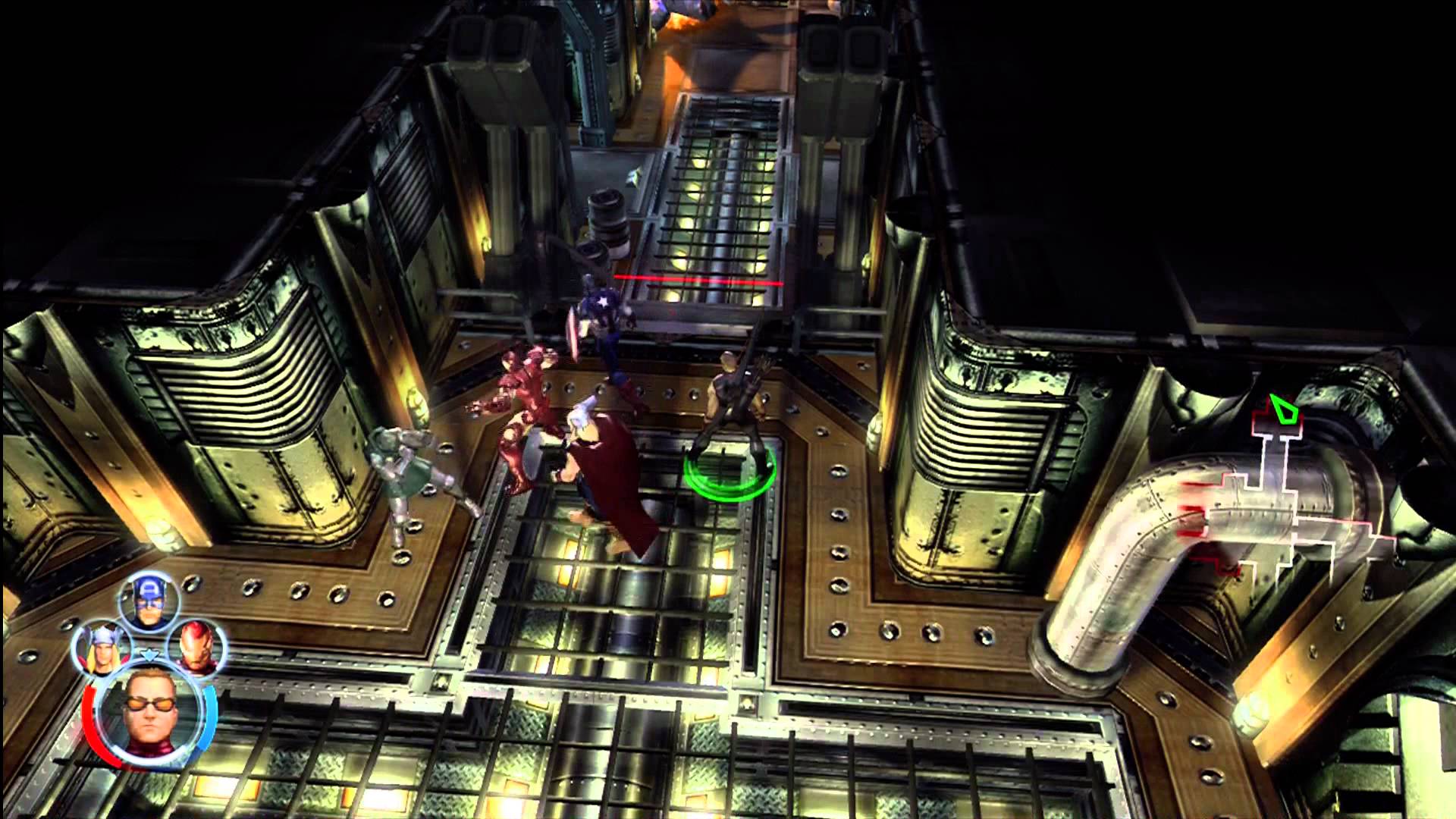