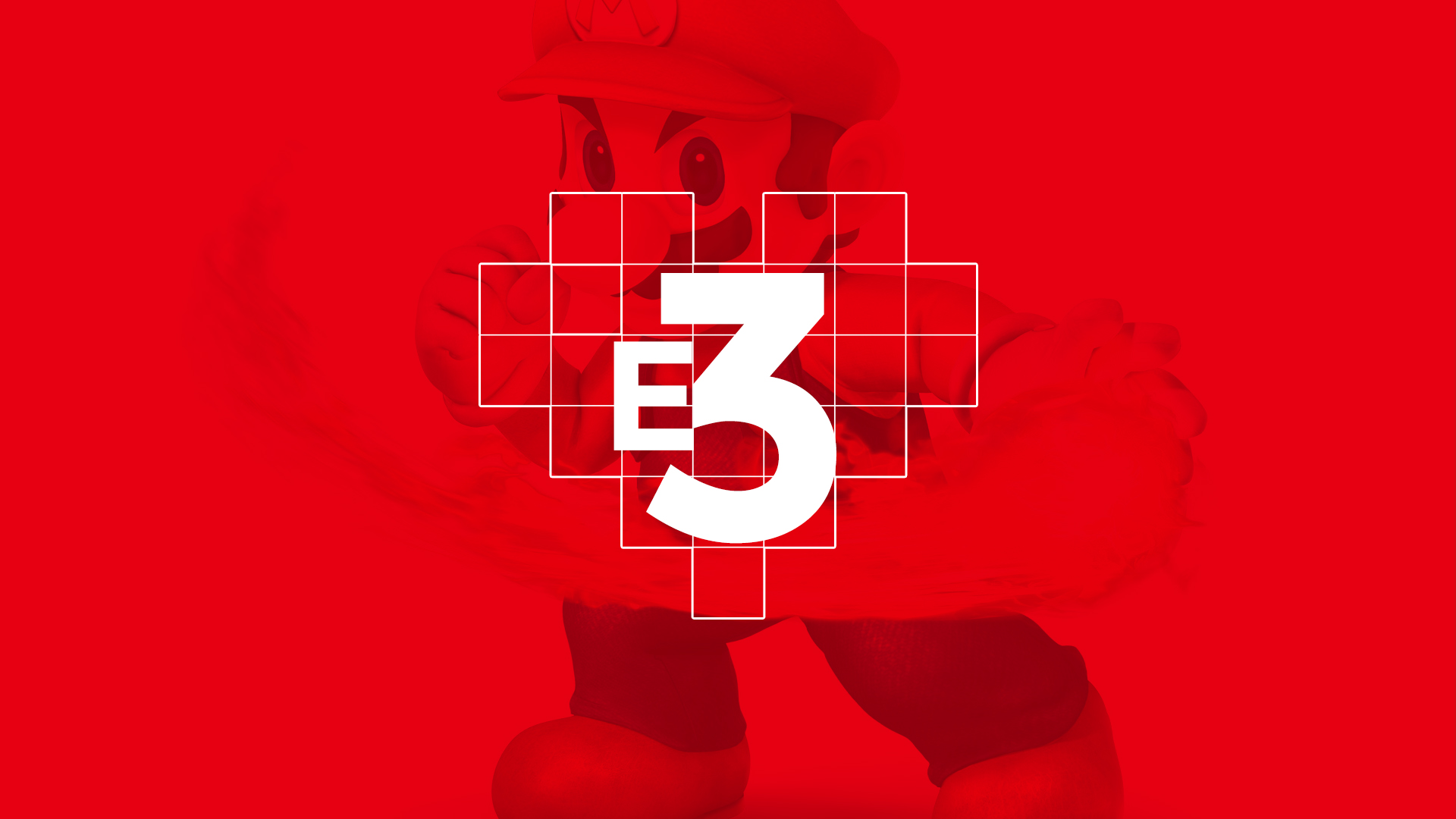 A look into what Nintendo may have in store for the future. What we know, what we think we know, and predictions bordering on the absurd. Welcome to E3 2019.

Well, folks, it’s that time of year again. E3 is only a week away and rumors and predictions have been spreading around the internet like a bad rash (you know what I’m talking about * wink * ). Good news is, we have a cream for that. Our OWN E3 predictions that will not only blow your mind but are ENTIRELY ACCURATE… sort of. Time to break out the decorations and begin the celebration. The eve of our favorite annual holiday is upon us yet again. Whether you are a fan of a particular platform or just love games in general, the Electronics Entertainment Expo has plenty of gifts for gamers of all types. Throughout the week we will be taking a look at each of the three major console manufacturers plus all four individual publishers holding press conferences at the show. Join us as we prepare for the latest peek into the future of our industry at E3 2019.

Now it’s time to… ahem… Switch our focus towards Nintendo. Bad puns aside, over the past 18 months Nintendo has proven that you can never count them out. Whether it’s their nifty little hybrid handheld/console device or the fact they’re making bank selling cardboard to kids, Nintendo appears to have captured some of the magic that went missing during the Wii U era. Fun Fact, all those Labo kits are made from leftover Wii U console boxes after the system failed to capture a significant share of the console market. Totally made that up, but I’m sure our buddy Ben from Ready Gamer One would approve and maybe even chuckle at our bad jokes. That’s why we keep him around. So someone will laugh at our jokes. Don’t judge us. 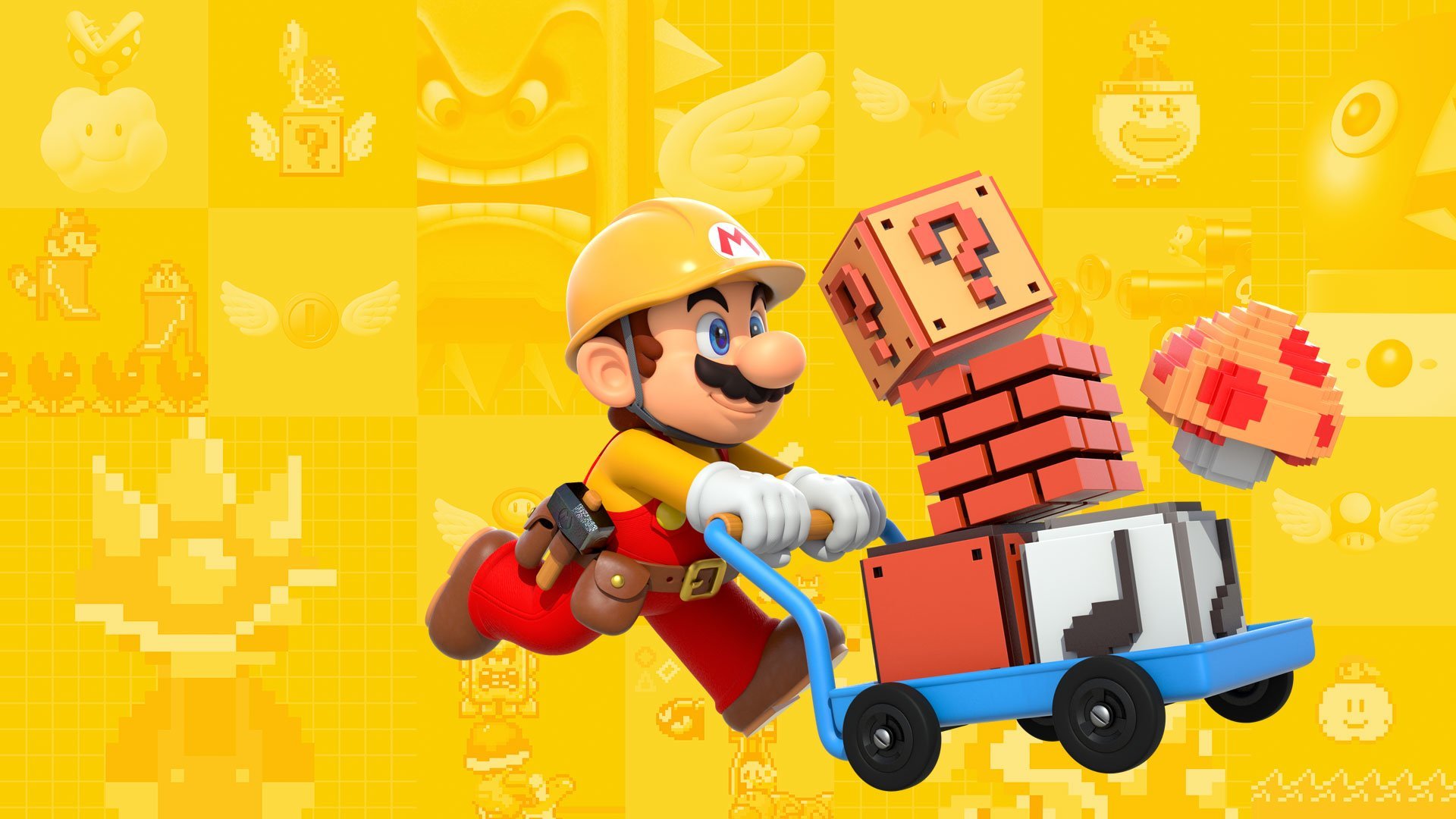 Let’s get the obvious out of the way, Mario Maker 2 and Pokemon Sword/Shield already had their own Nintendo Direct so it is unlikely much time gets dedicated to either series during the E3 Nintendo Direct. That does not mean we won’t get to see plenty of gameplay from either title on the Nintendo Treehouse that is sure to broadcast immediately following the Direct.

So what will be showing up then? Well, how about a little Animal Crossing, The Legend of Zelda: Link’s Awakening, and the new Luigi’s Mansion. Of the three only Animal Crossing has yet to be formally announced, though it was teased earlier in the year. The other two games figure to be featured heavily in both the Direct and Treehouse, with Link’s Awakening getting the most attention. 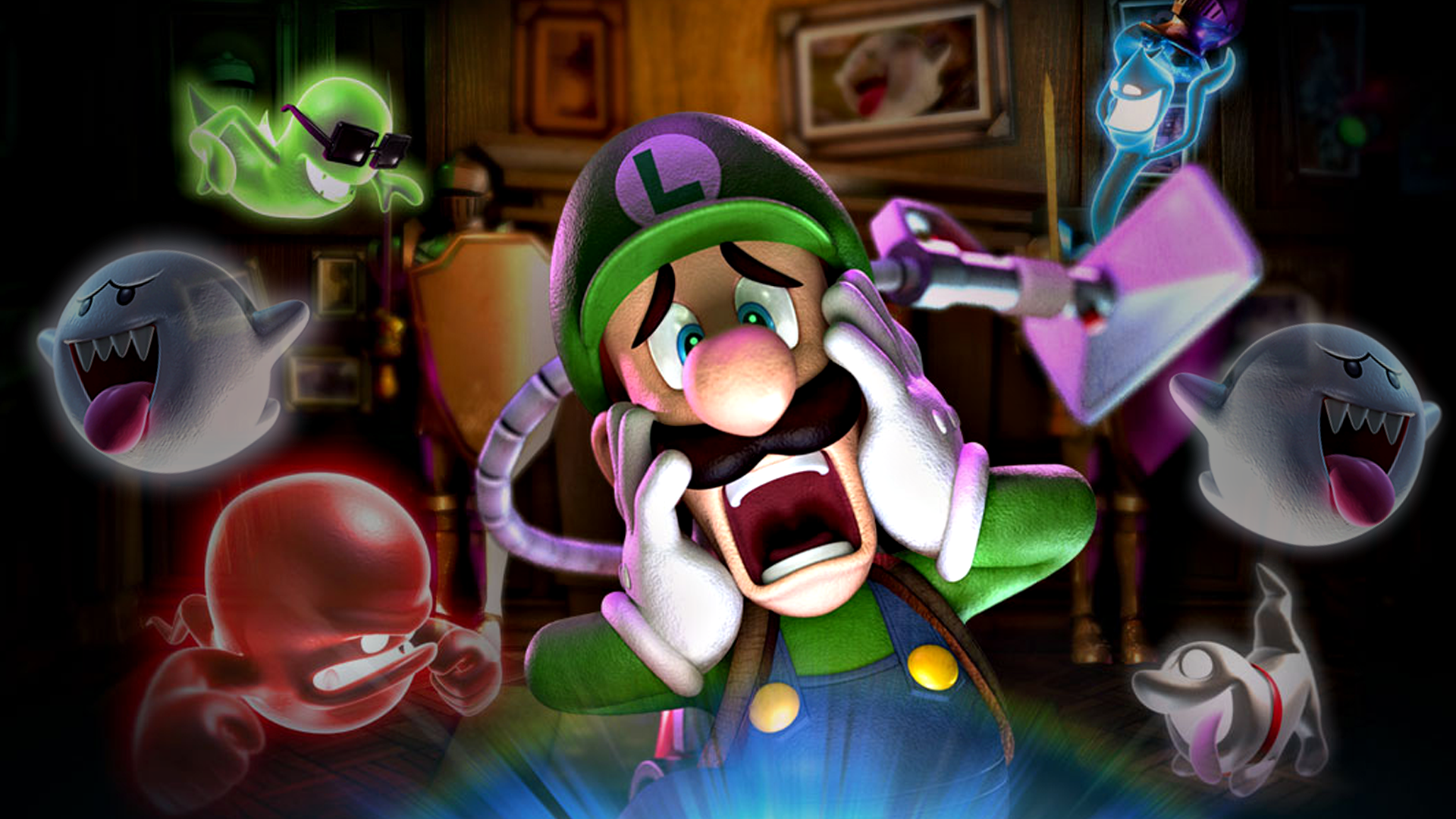 Nintendo should also have some decent support from 3rd party & indie developers, including new footage of Astral Chain from Platinum Games and Marvel Ultimate Alliance 3 from Team Ninja.

Nintendo said they would talk about games coming in 2019, but this does not mean they absolutely won’t talk about a 2020 game to excite their fanbase. There are a couple of games known to be in development that we haven’t heard from in a while like the unannounced Pikmin 4 and highly anticipated Bayonetta 3.

Then you have the various ports of older games. There are sure to be at least one or two WiiU DX titles. Wonderful 101 maybe? How about some Xenoblade Chronicles X or Tokyo Mirage Sessions #FE? Although it won’t stop there, there are bound to be at least one surprise Switch port of an older game, though we’ll save our guess as to what one of these titles may be for the predictions section.

We also have reason to believe that at least one, possibly two, new character(s) will be revealed for Smash Brothers Ultimate. We’re still waiting for the Nintendo/Xbox partnership to be made public. We know the two companies are working together and have been eager to see one of those old characters that Rare made popular on older Nintendo consoles come to Smash. 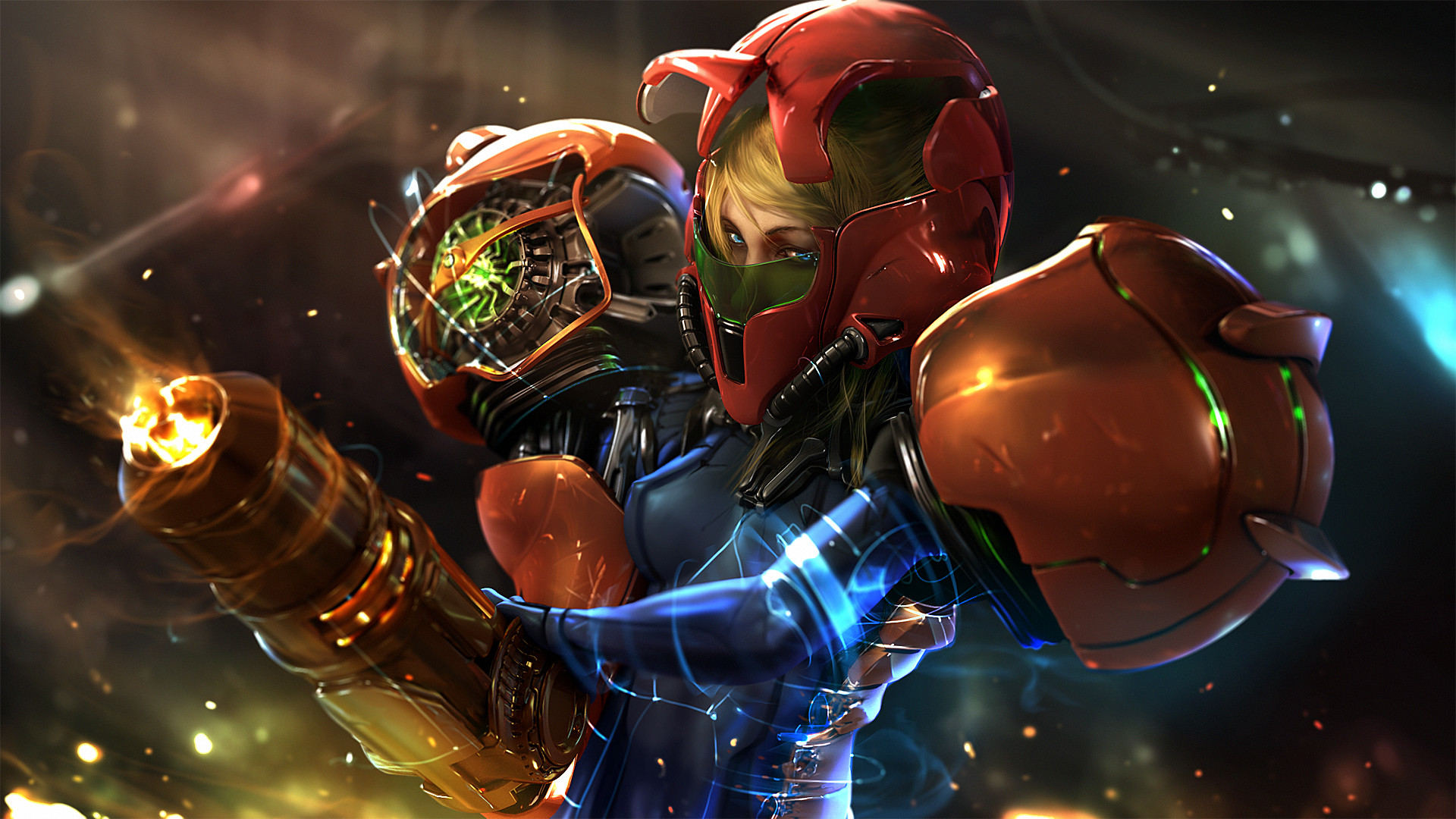 So, that Switch port we hinted at earlier, there’s a chance that The Witcher 3 could be getting ported. It’s been rumored recently, but it’s just crazy enough to be true.

Here’s one that could go either way. Personally, I do not believe Metroid Prime 4 is ready yet. With the announcement in February that work on the next entry would be starting over, the best bet would be for Nintendo to hold off until they have something ready to show. That said, Nintendo might bring something for the fans to reassure them that Metroid Prime 4 is still in development and thank them for their patience.

As much as fans have been clamoring for it, Waluigi still won’t be added to Smash Ultimate. In all likelihood, Nintendo already knew who would fill the 5 DLC slots before announcing them, and let’s be honest, the Waluigi character seems to be popular everywhere except Nintendo.

If nostalgia is your thing then we have a prediction just for you. Nintendo will revive one of its long-dormant franchises. Could be F-Zero, could be Kid Icarus, hell even Star Fox could use a reboot.

Nintendo will quietly end support for the 3DS. No formal announcement or passing of the torch, but there will be zero mention or gameplay of anything 3DS.

Despite the fact that Nintendo has stated that their E3 Nintendo Direct will focus “entirely on software” my friend Marcin insists that Nintendo will show off a new dock for the Switch that brings the power up closer to that of a PlayStation 4 Pro and Xbox One X. So, in the end, his crazy prediction is that Nintendo are liars. Not holding my breath on either part of this one.

So, to wrap up our Nintendo predictions we’ve got a couple of… *cough* Xbox predictions? It’s not really a secret anymore, the Xbox brand is expanding beyond the borders of the Xbox home console hardware. It started with Xbox games coming to PC and now looks to expand even further through Microsofts new xCloud service, which has been heavily rumored to be coming to the Nintendo Switch. But that’s not all, we think there’s a good chance that not only will Xbox Game Pass be announced for the Switch, it will also include a port of the Rare-developed pirate game Sea of Thieves. Microsoft already has Minecraft, Cuphead and Hellblade on the Switch, and of all the remaining titles currently exclusive to the Xbox platform, Sea of Thieves makes the most sense. It’s very kid friendly, graphically it is Switch friendly, and an entirely new audience would be good for the game.

If there’s one thing Nintendo needs to do but won’t, it’s to FINALLY announce Mother 4, or at least Mother 1-3 collection for Nintendo Switch. I know it won’t happen but, let me dream a little, will ya?

And for our good friend Ben from the Hyrule Herald, we’re eager for the announcement of a sequel to a beloved franchise that all Nintendo fans have been eagerly awaiting… Metroid Federation Force 2.

If you enjoyed this article let us know in the comments below, be sure to share your thoughts/predictions for this years Nintendo Presentation and don’t forget to join us for the live streams on our E3 2019 page. If you’re feeling especially saucy and want to stalk us be sure to join us on Discord where we will be chatting live during each conference starting with the Xbox Press Conference this Sunday. 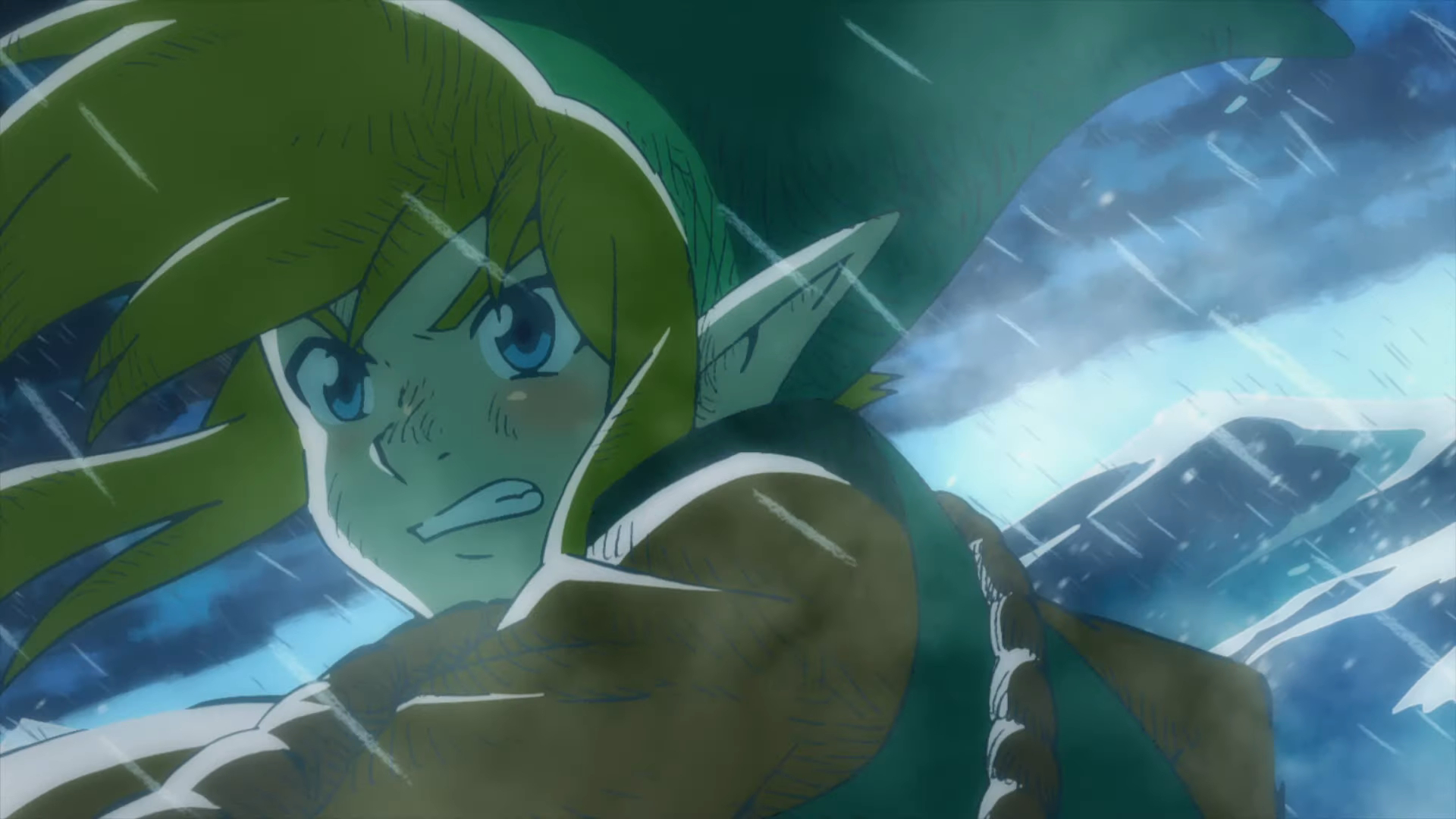 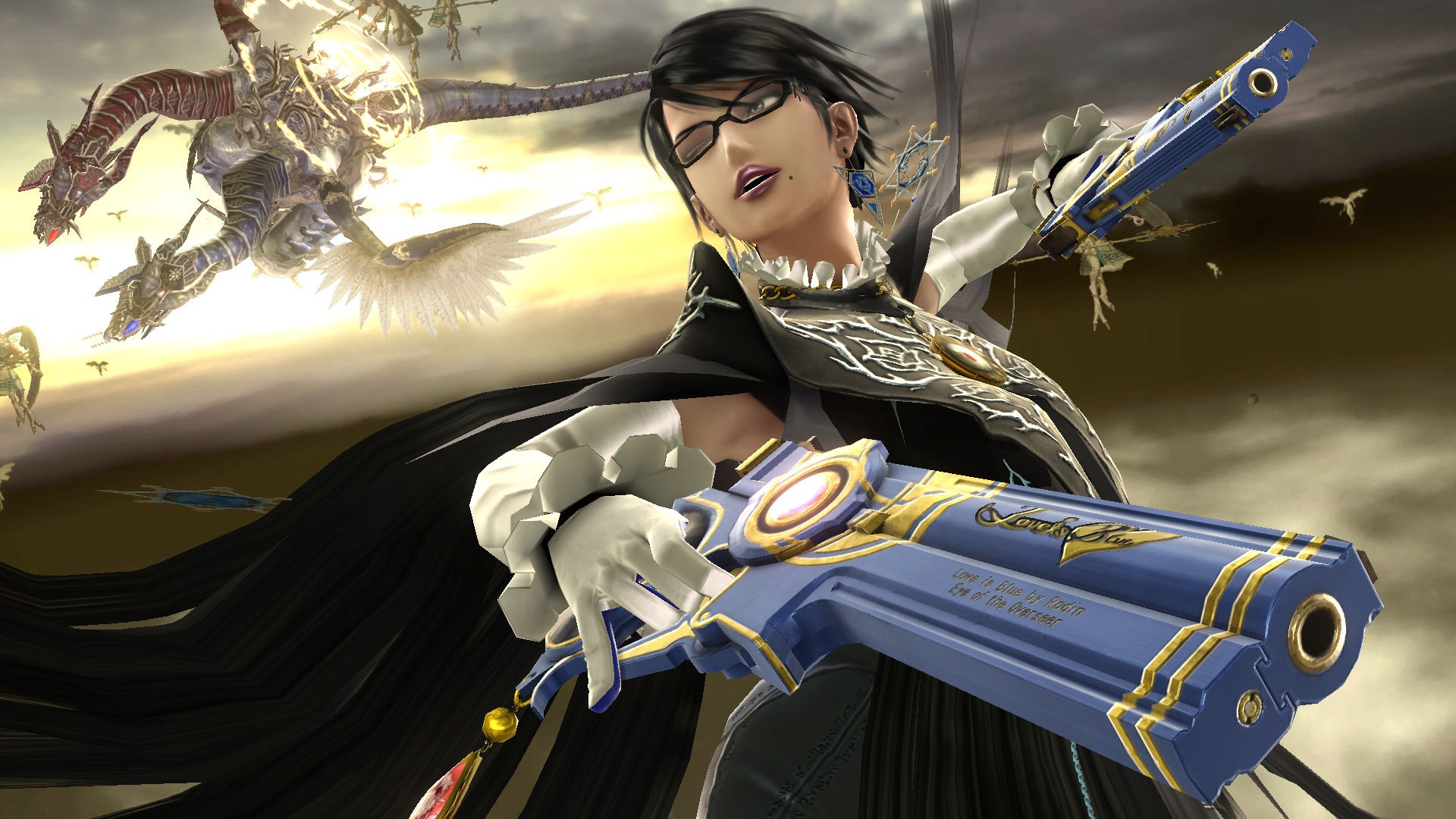 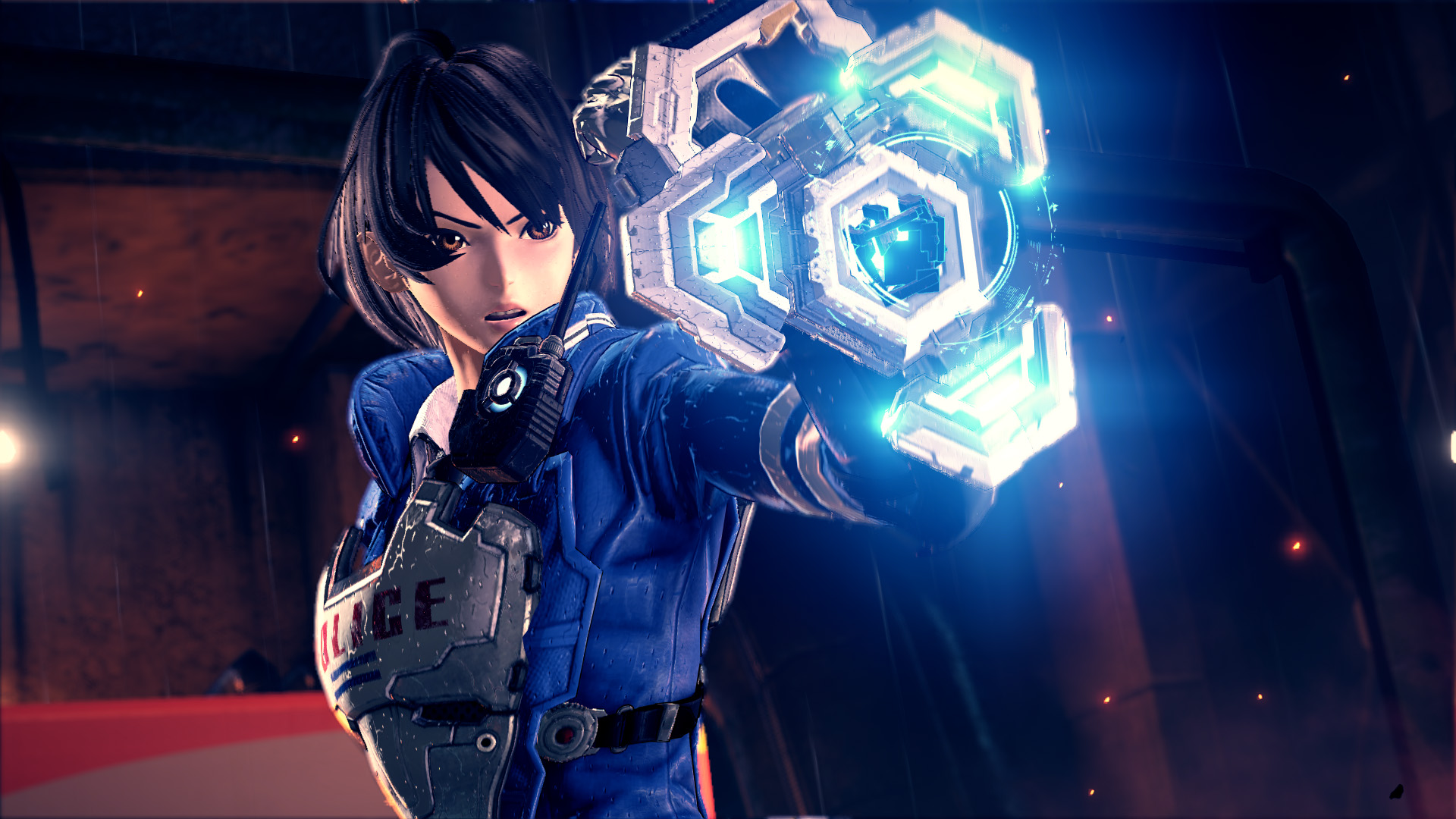