Well, Darksiders fans are certainly reaping (heh!) the rewards for having to wait so long to buy and play Darksiders III.

Back in June, Darksiders fans rejoiced as Darksiders Genesis was announced, or rather leaked in this case, via an announcement video.

The game is coming to all consoles including the Nintendo Switch, the pc, the Steam service, and. . . the Google Stadia platform in 2019. (Cool, personally.)

Darksiders Genesis is a prequel to the main trilogy, specifically set before the events of the rest of the franchise
The story synopsis preview is as follows, courtesy of the official Darksiders website:

Story:
From the dawn of creation, the council has maintained the Balance across existence. Carrying out their orders are the Horsemen, Nephilim (powerful beings spawned from the unnatural union of angels and demons) who have pledged themselves to the Council and been granted immense power.

However, this power came at a tragic cost: the Horsemen were ordered to use their newfound strength to wipe out the rest of their kind. What followed was a bloody battle on Eden where the Horsemen, obeying the will of the Council, annihilated the Nephilim.

Still reeling from the events on Eden, War and Strife have been given a new assignment — Lucifer, the enigmatic and deceptive demon king, has been plotting to upset the Balance by granting power to master demons throughout Hell. War and Strife must hunt down these masters, gather information, and ultimately fight their way through a tangled, demonic conspiracy that threatens to forever upset the Balance and unravel all of creation.

Darksiders: Genesis is an action/adventure that tears its way through hordes of demons, angels, and everything in-between on its way to Hell and back with guns blazing and swords swinging. Genesis gives players their first look at the world of Darksiders before the events of the original game, as well as introduces the Horseman Strife.

The game will allow for two-player Co-op via the system’s 2 removable Joy-Cons. That means Switch Lite owners are kinda out of luck on that one.However, there’s a simple workaround: Pass the Switch Lite around to a different player after Switching to either War or Strfie, and Volla! Instantaneous group multiplayer on one system! Great way to make friends, am I right? (sarcasm)

The game will feature a Top-Down perspective similar to Diablo and Path of Exile, and similar to those games, you’ll collect items, new abilities for both War and Strife (who can also be swapped out instantaneously in Single-player mode with the push of a button), weapon enhancements (kinda like Darksiders II), Creature Cores, and more.

Speaking of more, We’ll all learn about how the Seven Seals were created in the course of this game’s story.
And for anyone wondering, Airship Industries is developing this game.

Before I go, here’s some images of the game in action, a cinematic teaser image,  as well as the official box-art. Enjoy: 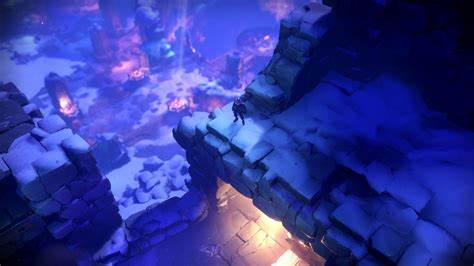 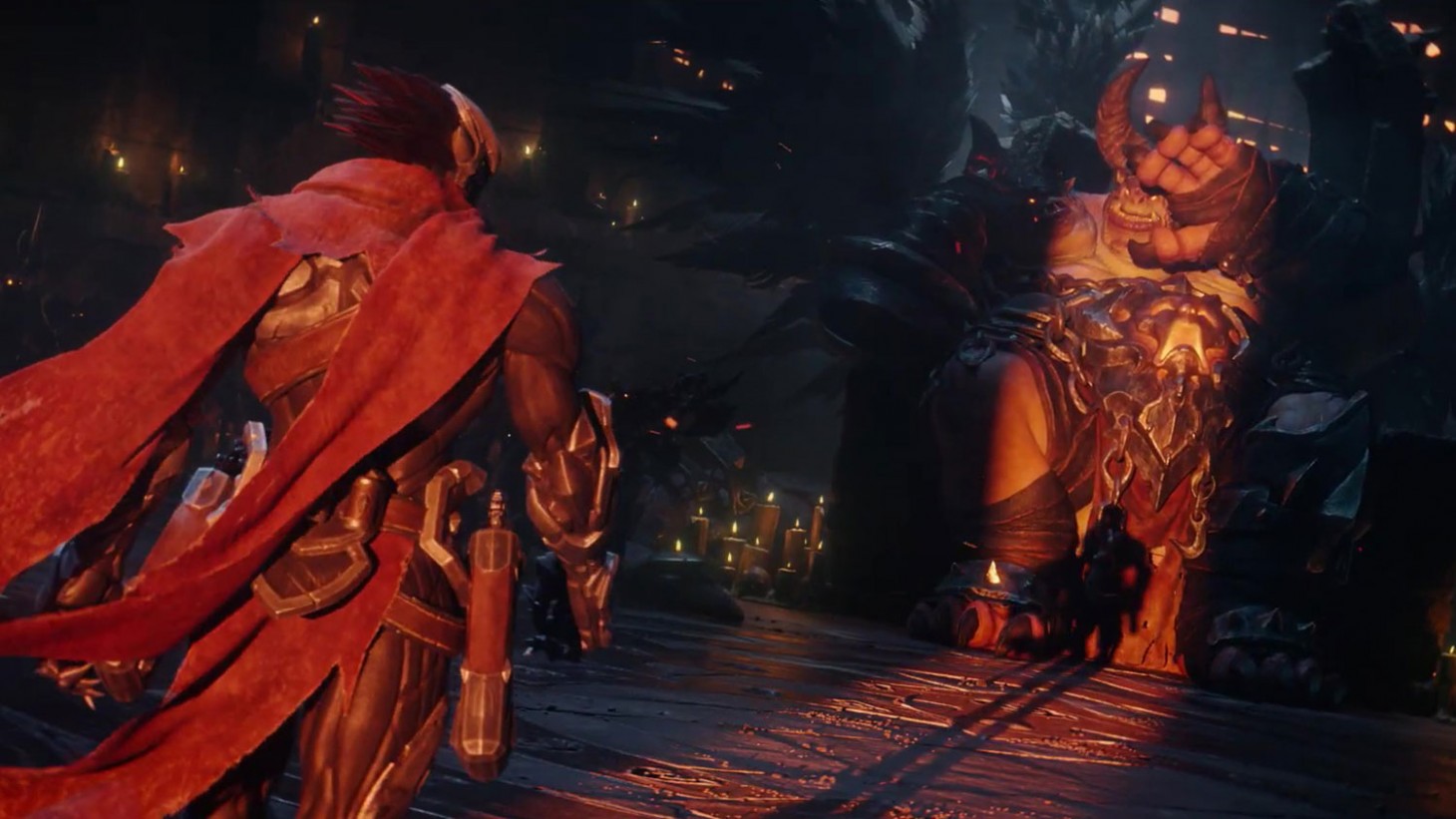 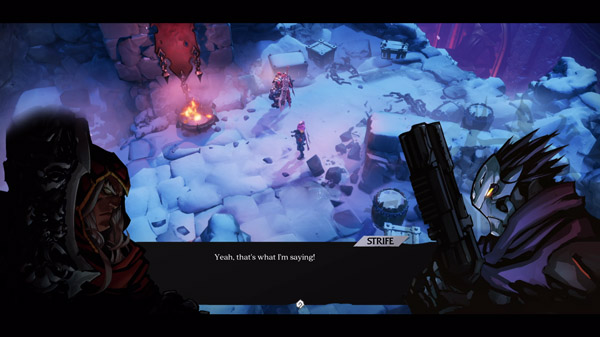 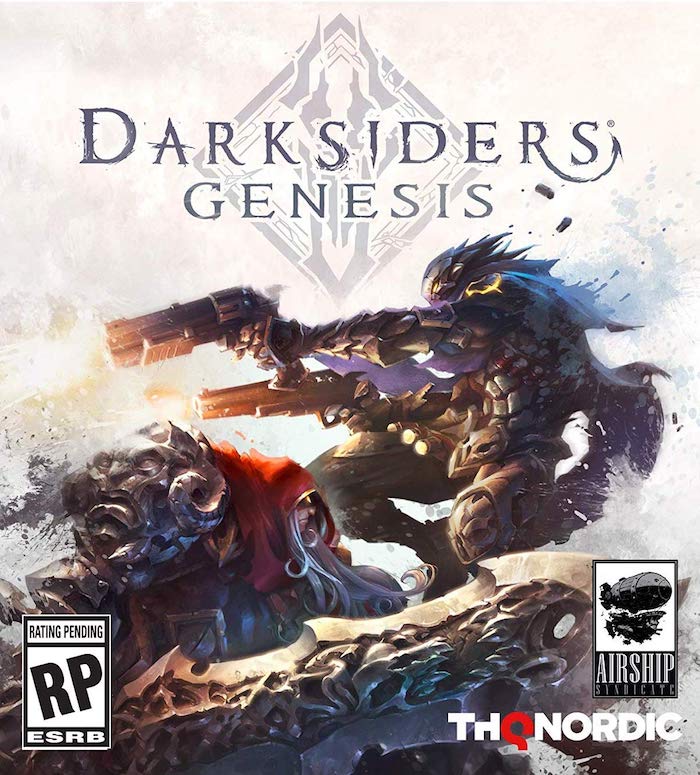 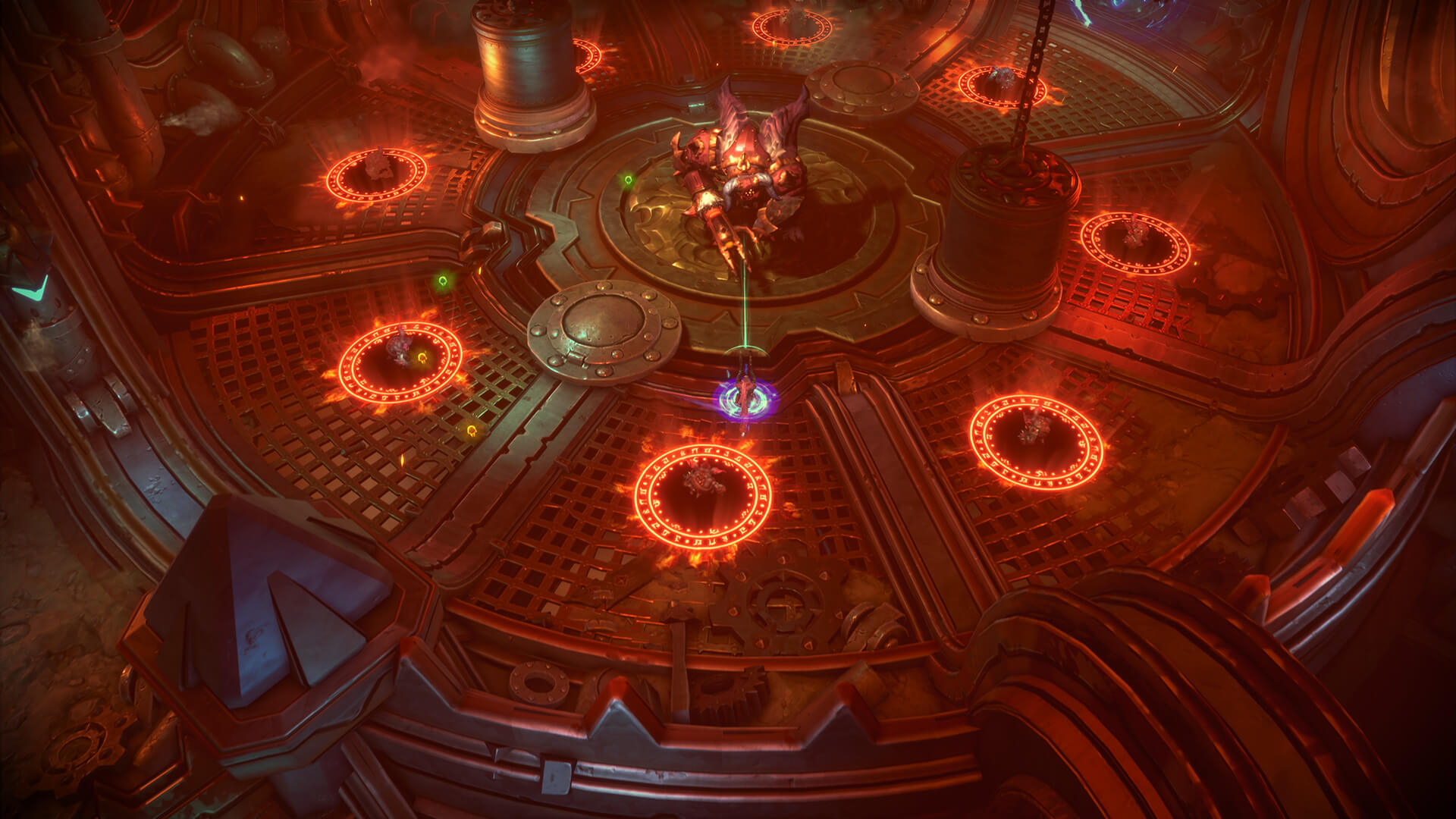 Oh, and lastly, here’s an AWESOME image I found on the official Darksiders website I figured I’d end this article with. Enjoy!