Calling all Dungeons and Dragons nerds

A Dungeon master who wants to share the weird things that happen in my campaign and hoping to gain some sympathy because of the things my players make me do.

So here’s the thing, I have come to the conclusion that D&D once a fortnight isn’t enough and as we all know having regular sesions is a real struggle, so I thought that one way to help curb my addiction is to share the weird and wonderful things that happen our campaign with people that would understand.

Right, first things first I better introduce you to our player’s characters:

Zinto- Zinto is our resident wood-elf druid and main healer of the group, she also has the job of keeping the rest of them in line. Even though she grew up in a small tribe away from all cities, even though she seems to be the one with the most manners and respect.

Matt Rando- aka our resident pyromaniac, a sorcerer with wild magic obsessed with anything to do with fire, he’s not the brightest spark and is a tad chaotic and even though he’s quiet, that’s mainly because he’s always eating.

Jaquen- formerly known as Gear Brylls untill he decided to change it ( you might be able to guess that the player is a bit of a GoT fan), he is a cocky half-elf ranger that seems to think he is a rouge and steals everything he touches. Definitely a psychopath.

This is where I feel I should warn you for all future uploads, we are a nerdy group of college kids so some of these things are pretty odd and crazy, they are first time players that tend to go off of weird tangents and I felt that I should share the mental things my friends make me DM for. I should also warn you about my awful drawing skills but my badly drawn map might be of use.

And this is where our story starts. We first begin with Jaquen who mysteriously appears in the middle of the street shortly followed by his raven companion, who he somehow acquired though out his travels, as he looks around he has no clue where he is or where he came from, all he knows is that it’s the bloody birds fault. After rolling a half decent investigation check he’s able to navigate to the nearest tavern hoping to gain some information as to where he is.

This is where he bumps into our next player, Matt Rando.  Sitting in the corner of the tavern by himself with a bottle of something looking rather sorry for himself after the event that lead to him discovering his powers and use of wild magic.

And then we cut to our druid who has managed to get kicked out of pretty much every tavern in the town as she has no clue what she should do, but finally makes her way to the last tavern, which coincidently is the same tavern as the rest of the party.

And that is  believe the best place to finish the upload, if anyone reads this and wants to me to write up what happened next please feel free to comment. 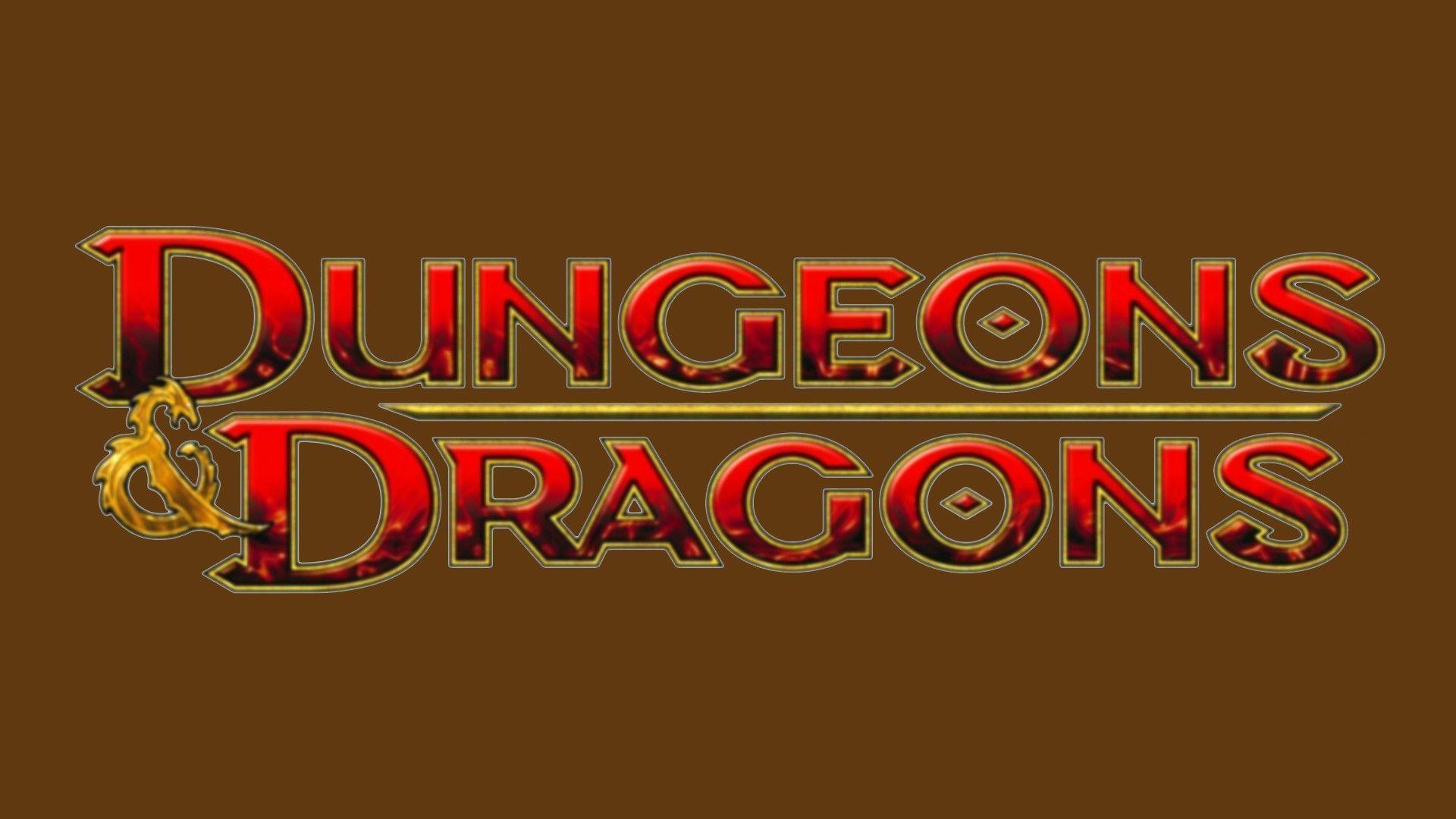 Posted by Not Important

I would like to know what happens next. I find myself listening to DnD stories on youtube constantly, and having some DnD stories here on our site would be nice.