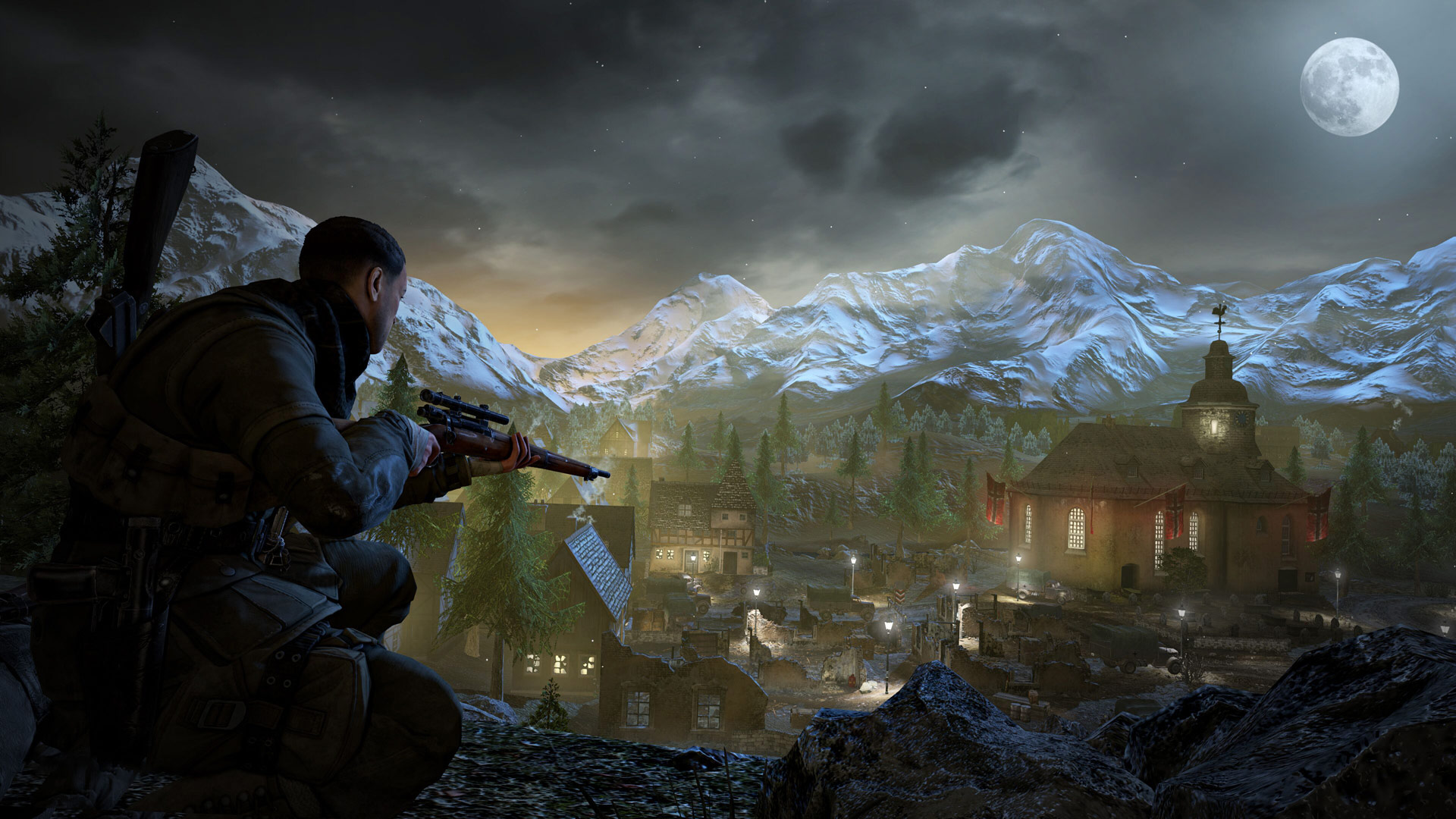 Sniper Elite V2 Remastered is a great remaster for fans, a recommended buy.

Breathe in, aim, wait for the artillery to launch their salvo, fire, repeat. With bullet slow motion and cinematic shots that can make anyone squeal with delight, Sniper Elite V2 Remastered is everything I expected and wanted from Dark Souls Remastered. Which is to say, a better looking and performing game compared to the previous incarnation. Sniper Elite V2 the game itself is a wonderful game and this remastered version came along with a bit of nostalgia and an opportunity for me to finally finish the campaign that I struggled through all those years ago.

First, let’s talk about what the Remastered game brings to the table when we look at it side by side to the original release. The most obvious is that the game looks better, but not by much. Like Dark Souls Remastered, the game looks as if it received a touch-up and not much else, but what beats the shabby look of DSR (Dark Souls Remastered) are tiny things that I find the original game was lacking. Things like proper lighting, smoother cutscenes, attention to detail in said cutscenes like Karl’s rifles being more detailed and whatever else make the game look a tad bit better than the original.

The unfortunate mistake that both From Software and Rebellion made with these games is that they changed practically nothing about the way the game plays or even the way the game’s code works. In some ways, this is perfect. If it ain’t broken, don’t even try to improve it right? This leads to some good nostalgia rushing to my brain as I make a soldier’s helmet into his own personal brain bucket. It, however, also leads to what seems to be the same and some new kinks in the way the game works. I’ve found myself tripping on rubble and having to deal with idiotic AI that was stuck on rubble, furniture or even stairs. The same AI have magic eyes that seemingly track me even when behind cover. My conclusion? Karl Fairburne is too bulky for his own good. His goddamn melon head bursts out of cover. 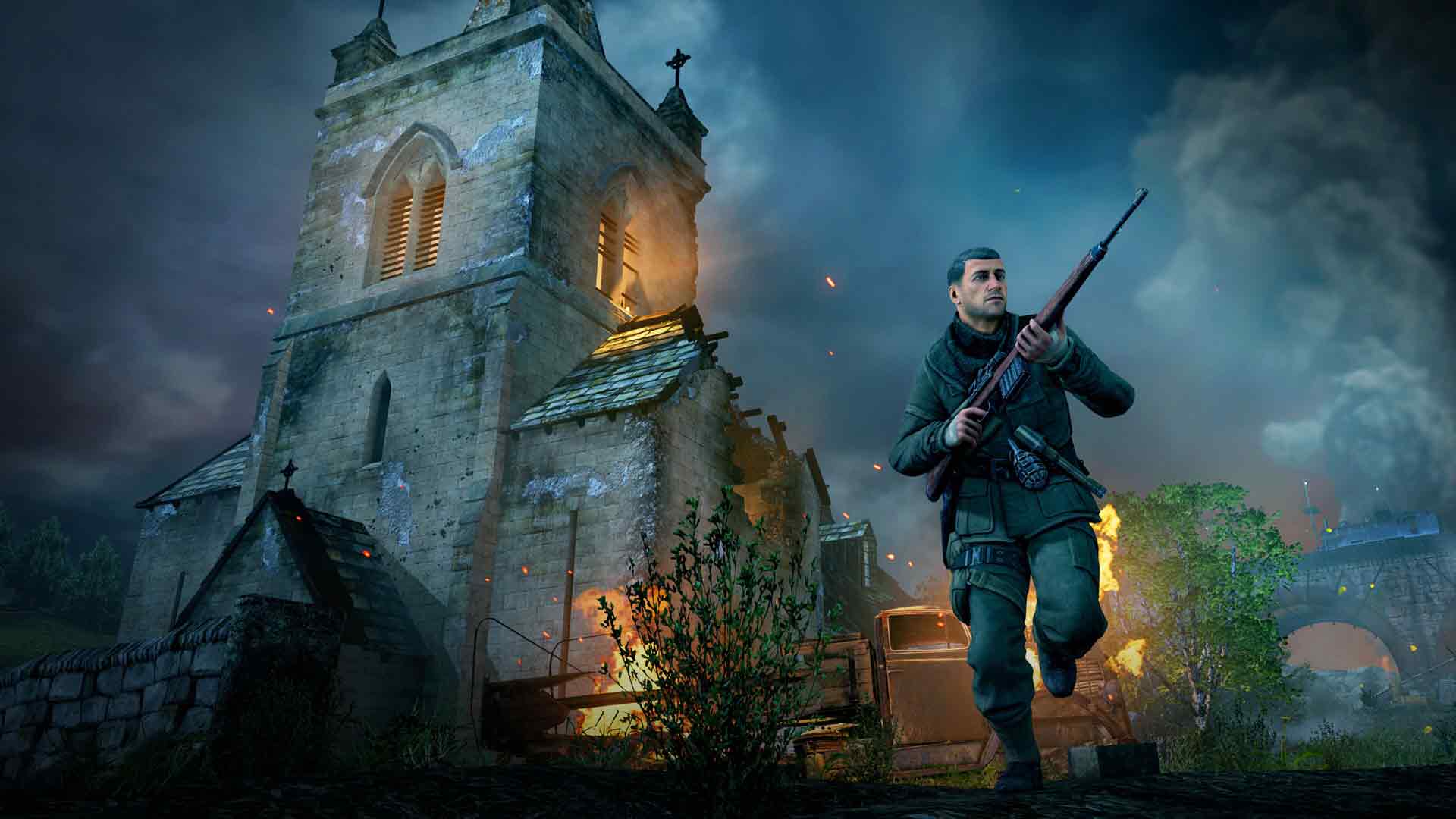 Joking aside, the only improvement I can really see is that movement is a bit smoother, and gunplay is a tiny bit improved so as to make shooting people a bit easier for people with godawful accuracy like myself.

While DSR rekindled the multiplayer and co-op game modes for its community, it seems that no one on PS4 shows the multiplayer nor the co-op of Sniper Elite V2 any love as I could not find any matches the last time I played, nor could I get any of my friends to play co-op with me.

And of course, Rebellion has included past DLC’s as accessible along with the original game. We now have photo mode so we can get those cool backgrounds and profile pics. And strangely enough, you can play as new characters in both campaign and multiplayer. Those characters being from the Zombie Army franchise. It’s a nice touch.

The Campaign of Sniper Elite V2 is a classic and simple one. You are Karl Fairburne, American Sniper who is sent to sabotage the Russians and Germans in a WW2 setting. Enough said that’s all there is in terms of story. Usually, I would criticize games that make no effort whatsoever to make a story that makes me immersed in its setting and has me caring about characters. But with Sniper Elite V2, there is no need for an immense story with many substories. There is only you, your guns, and multiple heads that need busting. With linear levels that allow for the most minimal requirements of exploration, Sniper Elite does not hold your hand nor does it push you into the fight. There is a path with three ways to take it, and this compliments the fact that it only took me around 5 or 6 hours to beat Sniper Elite V2. This sounds bad for the price tag which is 35$, and yes it does sound bad but as I’ve mentioned before, the story of Sniper Elite V2 is not what attracts. It’s the gameplay that attracts players, overachievers, and leaderboard enthusiasts. The mechanics of Sniper Elite V2 are simple, amazingly so but in its simplicity, there is immense satisfaction and beauty. Unlike the games that are out right now, Sniper Elite does not ask you to over think any situation. It only asks for you to be aware of each situation and to not miss your shots. Reasonable demands. 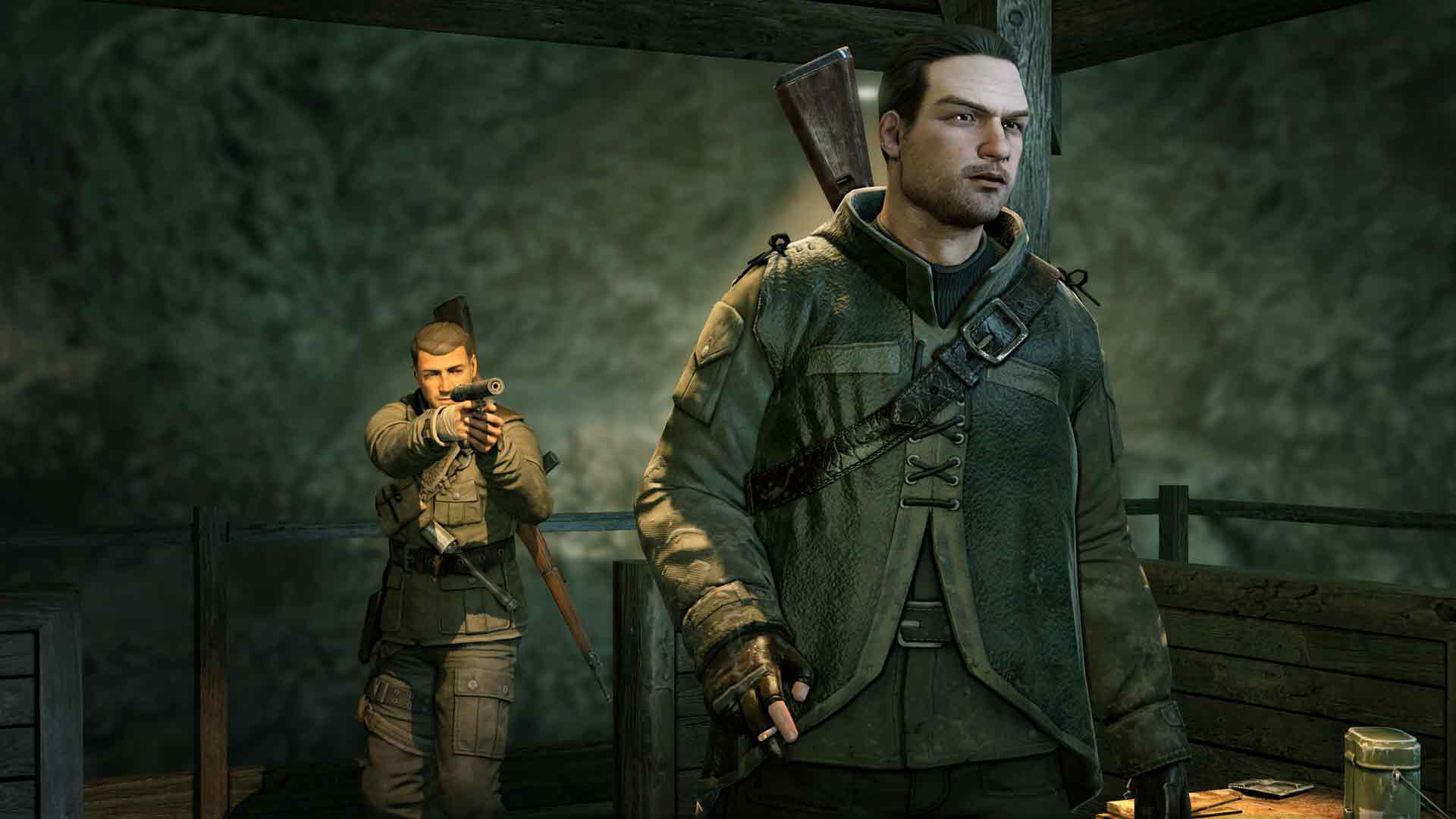 “I Shot Him So Hard, His ancestors felt that shit!”

Sentences like these are what I exclaimed in excitement over and over as I played through Sniper Elite V2. The gunplay is just as satisfying, if not a tiny bit easier than the original release. Shooting anyone using your rifle, Thompson or welrod is somewhat unwieldy, but it’s tight enough to make me feel that if I miss any shots, it is genuinely my fault. I appreciate any game that makes me realize that if I feel cheated or if I get frustrated, it’s because I am not good enough at the moment, not the game itself. Over the course of the game, you will replace your rifle several times, each time the rifle having something the other rifles do not, allowing for some variety amongst all the skull-busting. And as this is an early entry in the series, there is no need to account for wind as the future games account for. You only need to account for sound and distance which makes the game a really fun breeze.

I’m happy that I got to replay Sniper Elite V2. I finished the campaign, enjoyed the smooth and good looking graphics and I never had a game breaking issue, only tiny annoyances that made me want to take a break every now and then. With 12 gigabytes, Sniper Elite V2 Remastered is a small game that can fit on any console or PC with ease. Thus providing a fun time whenever I feel like shooting a bullet into a man’s eye. With a price tag of 35$, Sniper Elite V2 is a cheap game that seems easily broken up into something like: the main game=20$, and DLC=15$, which is a nice deal in itself but I would still suggest to wait for a moment for a better price and to allow the game to patch out those tiny annoyances. Overall, great fucking game. 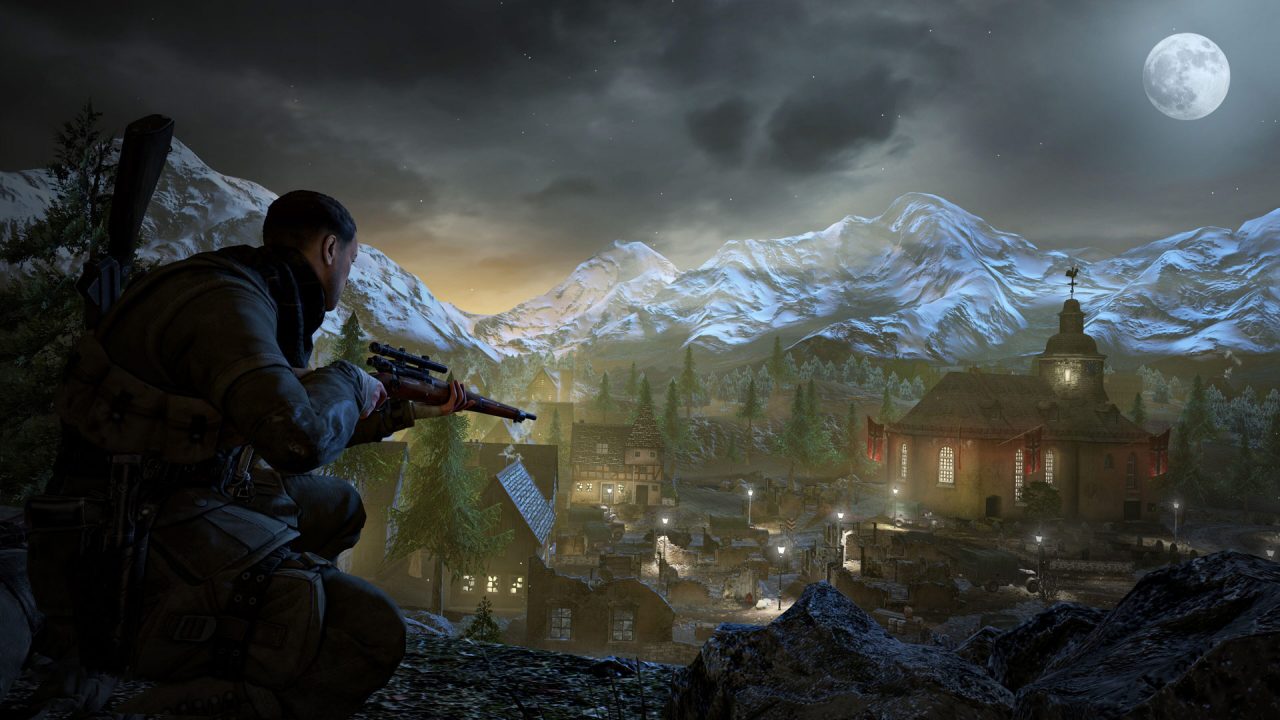