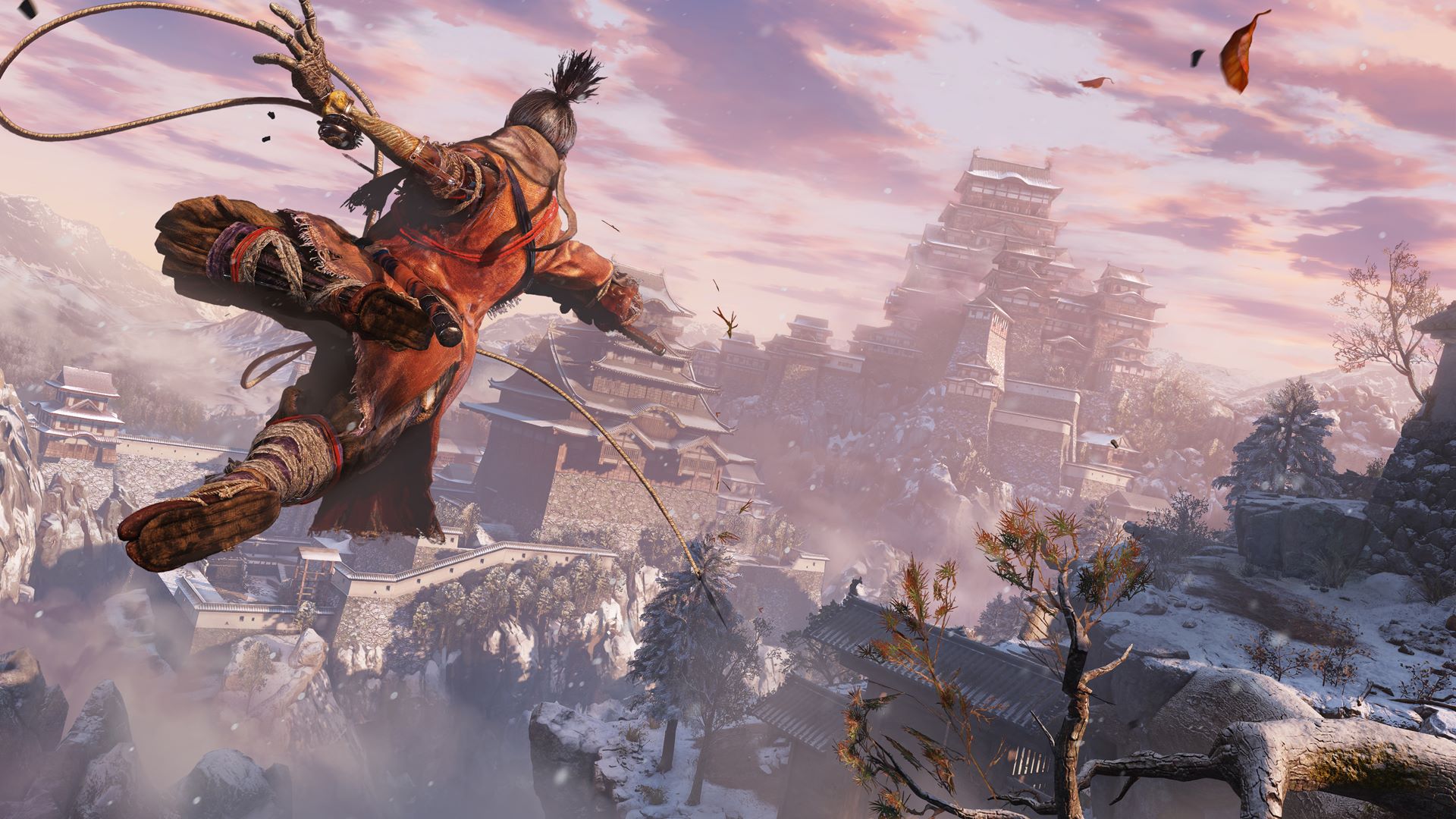 Whoo, first time trying out this rolling review format. So far I like what I see with Sekiro: Shadows Die Twice. The combat alone is enough to keep me interested. It blends stealth takedowns with precision defense in a way that would make Dark Souls players either proud or panicky. Kind of interesting that a sword can block so many attacks, but then again this Japanese fantasy, where demons roam free and you have an reformatted prosthetic arm that acts as a grappling hook…and a flamethrower…plus a shuriken launcher…along with other things that ninjas totally used back in the day.

The setting is also unbelievably beautiful. Snow-capped mountain peaks lined with Japanese castles, marsh lands down in the valleys, and the incredible day/night visuals all create a stunning experience for the eyes. Incredible to believe this is the same engine from Bloodborne and Dark Souls III, while at the same time having polish on par with the more graphically demanding games of this generation. The few boss fights I have battled were also incredible, though there is a heavy emphasis on stealth in order to damage them in an efficient manner. However, not a problem because this guy is a full-blown ninja, and thus is 100% justified.

I’ll be continuing this review as I play. But so far, From Software has knocked it out of the park yet again.

Continuing my adventure has proven to be interesting. I’ve so far fought numerous enemies, and while their weapon variety is fairly limited, the difference in fighting styles is enough to make every encounter feel unique. Animals are simple to kill, but all human/creature foes require intense focus for even a 1-on-1 fight.

Traveling through this world is INSANE! Flying through the air on a grappling hook is fun! That’s all I can say really.

The story is actually fairly good. You really feel the connection that the Wolf feels for the young Lord, the man he’s supposed to protect. Every character feels fleshed out and well-written, even if it is in that rather vague way that From Soft is known for. There’s more dialogue this time around, and the story is more straightforward. But there’s still a lot that’s left to the imagination.

That’s it for this update. Hoping to continue once more. 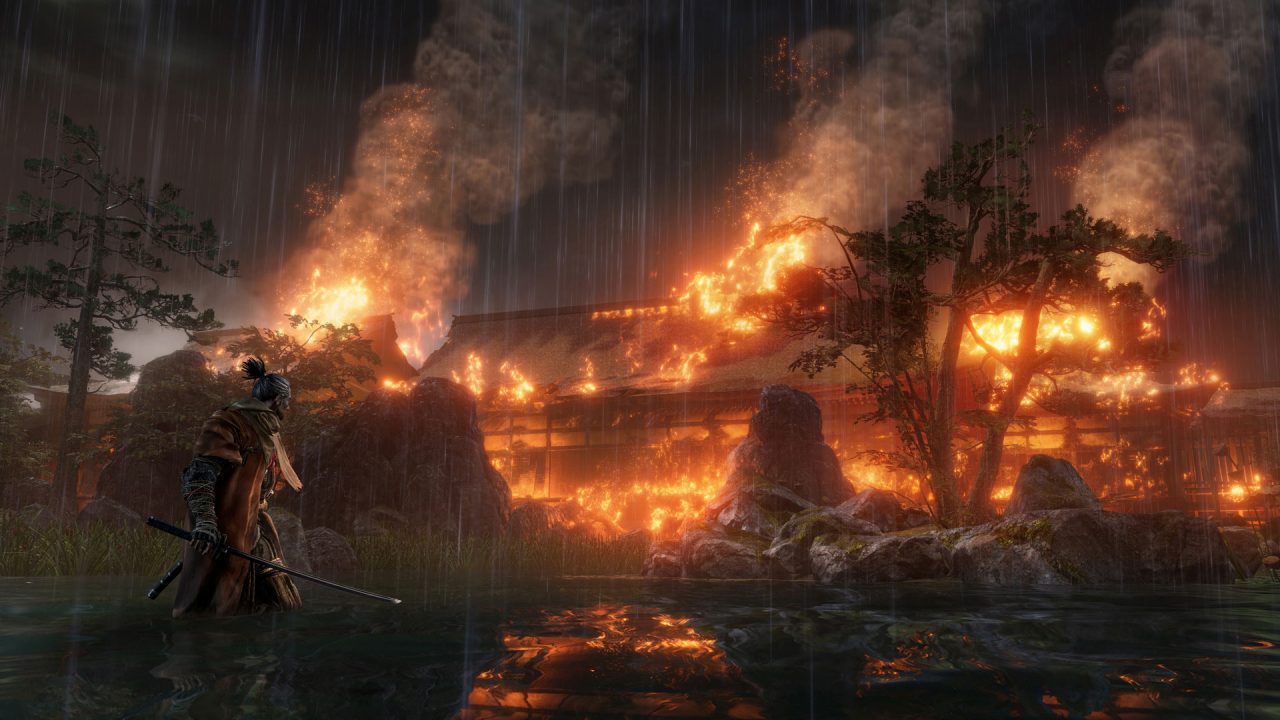