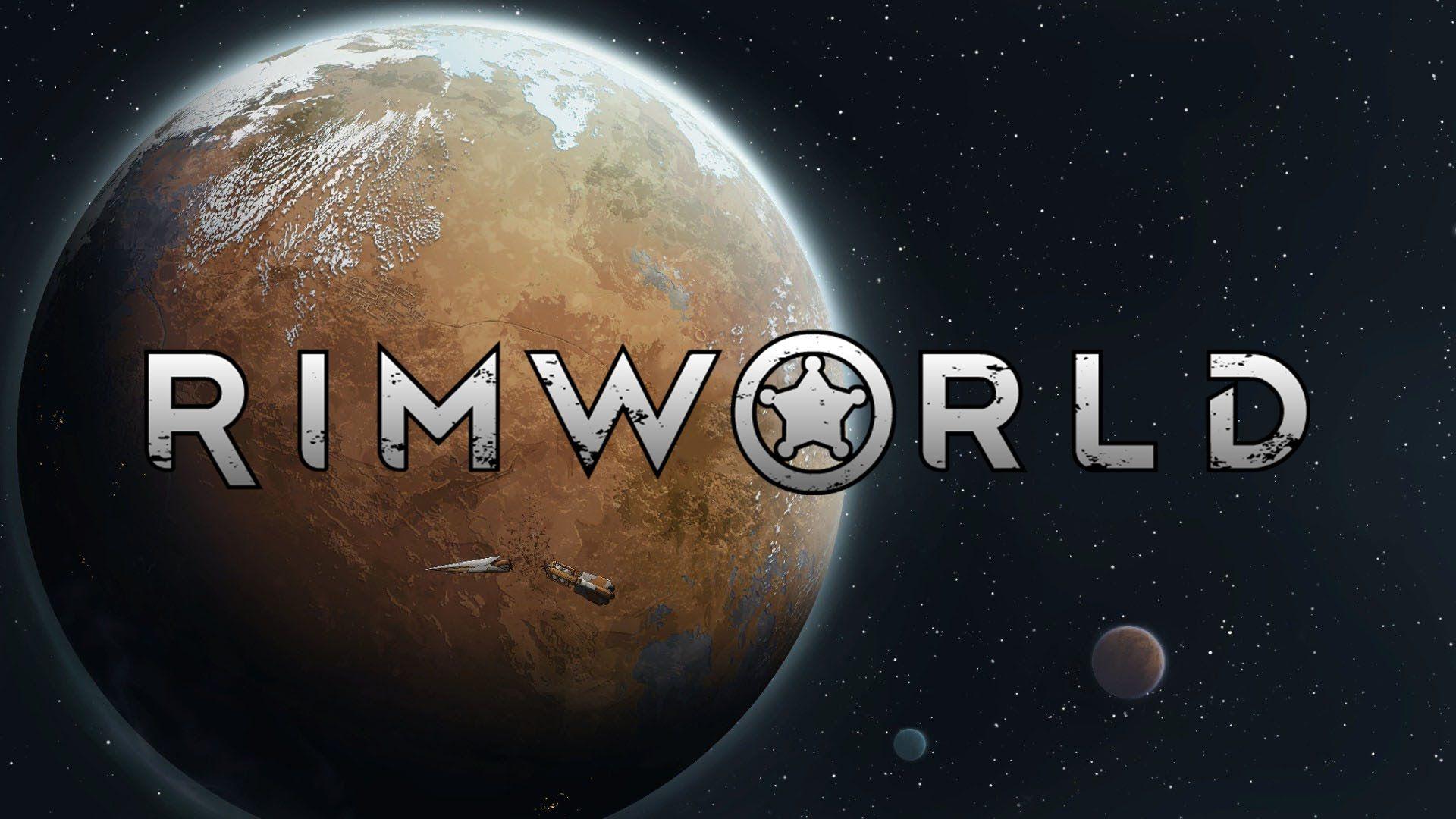 The price tag of Rimworld has always bothered me. I would see it on Youtube and Steam and the consistent price of $40 would always put me off. “Forty bucks for this? Nah, it’s not worth that much”. It didn’t help that at the best discount, it was still $35. Five bucks off and nothing more. I don’t know what made me bite the bullet and buy it. But with 70 hours in and multiple failed colonies, I can say I don’t regret my purchase. While I’ve had my settlements burnt down and razed by nature and bandits, I’ve enjoyed every moment in hindsight.

The main objective of Rimworld is entirely subjective, it can be anything you want within the scope of the game. But there is one default option you can aim for if you want to have something to hold over your head. For this review, I’ll be discussing the default option of gameplay. Three people chosen from a cast of eight, stranded on a procedurally generated world ala a system similar to Minecraft seeds. Your colonists can range from useless crazy people to actual functioning members of society. With traits ranging from animal hater, drug enthusiast, cowardly to jogger, perfectionist, workaholic, colonists can feel unique, and have several issues they bring to either fix or cause. Then there’s passions, every colonist can be assigned to do work, from cutting wood to hunting animals, everyone has a job to do. And the end goal of every human is to find a job they love doing. Passions in Rimworld can tell you what job a person REALLY wants to do. While other skills gain xp and level up at the normal rate, Passions can make a skill be learned with an XP multiplier of 2, 3, 4, etc. With all this in mind, you can either spend your time randomizing colonists until you get what you want. Or do what the devs suggest which is, “It’s a story generator! Pick whoever! Their strengths and issues will make your story great”!

Your main goal is to create a colony that can stand against the hostile natives and nature herself in order to build a ship to get off the Rimworld. Instead of difficulty alone, Rimworld sports three “storyteller” AI’s. Cassandra Classic gives you a challenge that steadily rises in difficulty. Pheobe Chillax gives you plenty of time to work on stuff until one day she decides to attempt to kill you. And Randy Random, as the name suggests, is very random. He doesn’t care for you or your planet, he will make events happen purely out of a desire to see drama. The game does have difficulties, ranging from Adventure Story to Dying is Fun and a few more. They’re all self-explanatory.

Being advertised as a story generator as I’ve mentioned, Rimworld has many “events” that will happen and try to spruce up gameplay. It ranges from mild ones such as drop pods of clothing to game-ending robots invading your settlement. The ones who “control” these events are the storyteller AI’s I just mentioned. This makes for interesting gameplay as you need to be prepared for anything, especially with Randy Random. A favorite of mine happened recently whereas I was being invaded by bandits, manhunting Somali cats came and killed them all. The learning curve is a nice and steady one, and I’d recommend picking one of the easier difficulties when you’re new so you can take your time building, killing, and learning. And it is an easy game to lose huge amounts of time to as the gameplay loop and wonderful soundtrack serve to make you forget you had any other responsibilities in life.

The game is fun to tackle over and over again. But I will be honest,  out of the 70+ hours I’ve put into the game,  60 hours or so was with mods. This leads to the only complaint I could ever give Rimworld. The vanilla game is good but not great. There is faulty pathfinding for characters, which means they take weird inefficient paths when working. Character traits can be bad. Sometimes this is interesting, a great worker can keep his mind on the job well if his fragile mental state isn’t shattered. However, if one bullet grazes him or he sees the results of home defense, (a corpse),  it can take days for him to recover. This can make colonists feel very human.

But some traits are just irredeemable. Unless you want an annoying challenge, there is no reason for you to pick colonists with horrible traits like Pyromaniac, Chemical Fascination, or Wimp. Let me explain.

Pyro: Character loves fire, doesn’t help the colony put out fires. Even at the risk of their life, they will not put out the fire. This can lead to very obvious and infuriating deaths in the early game when nearly all buildings are wood or you are still surrounded by trees and brush.

Chemical Fascination: Character LOVES drugs. Will crave drugs all the time. And if given the opportunity, will almost always overdose. Basically a junkie.

Wimp: Character has weak pain threshold. Will pass out if rock hits their shin.

With these issues, and some mechanics purely not being my preference, I opted to do what nearly every single Rimworld player decides to do. Mods. It really is true that mods enrich the experience. New races, quality of life improvements, and completely new mechanics that could put the Royalty DLC to shame.

My recommendations if you buy this game are 1) wait for a sale. And 2) after experiencing Vanilla, go get you some mods.

To recap. Rimworld is a good colony sci-fi Sim with characters that can feel human at times, interesting factions, great mechanics that I haven’t seen games do as well. However, as the norm is with PC Gaming, mods can and will make the game better. 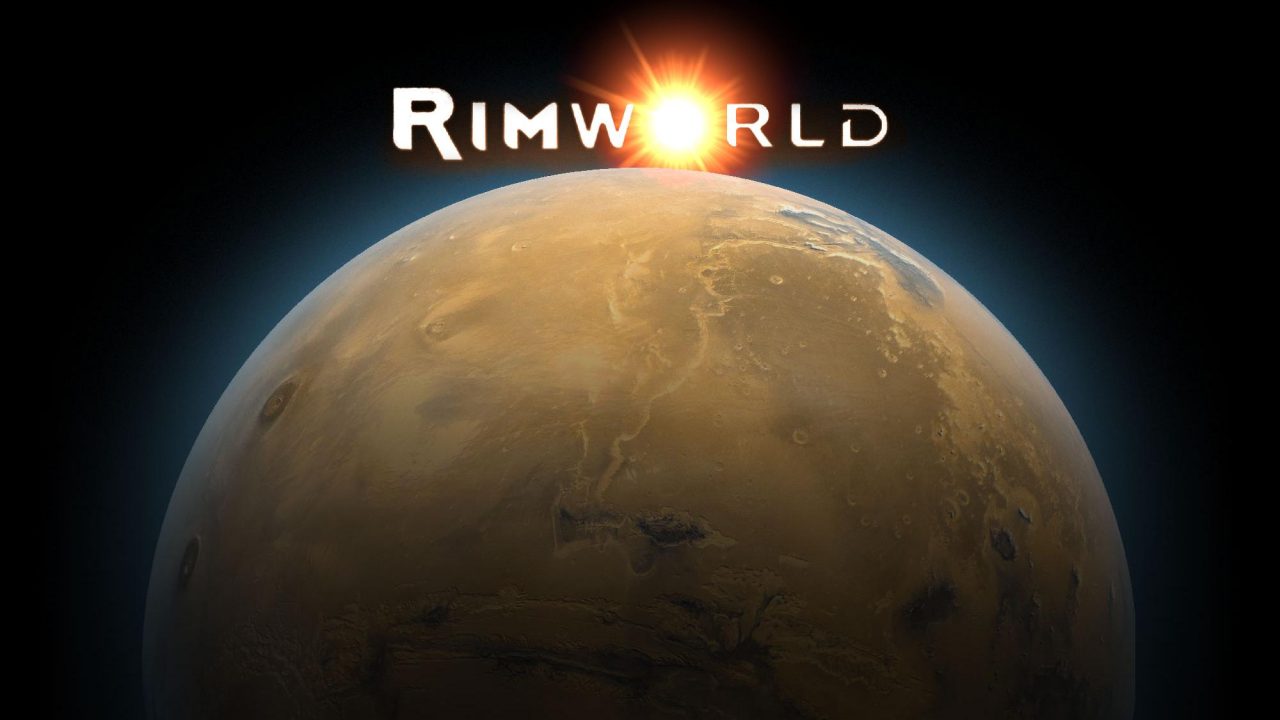