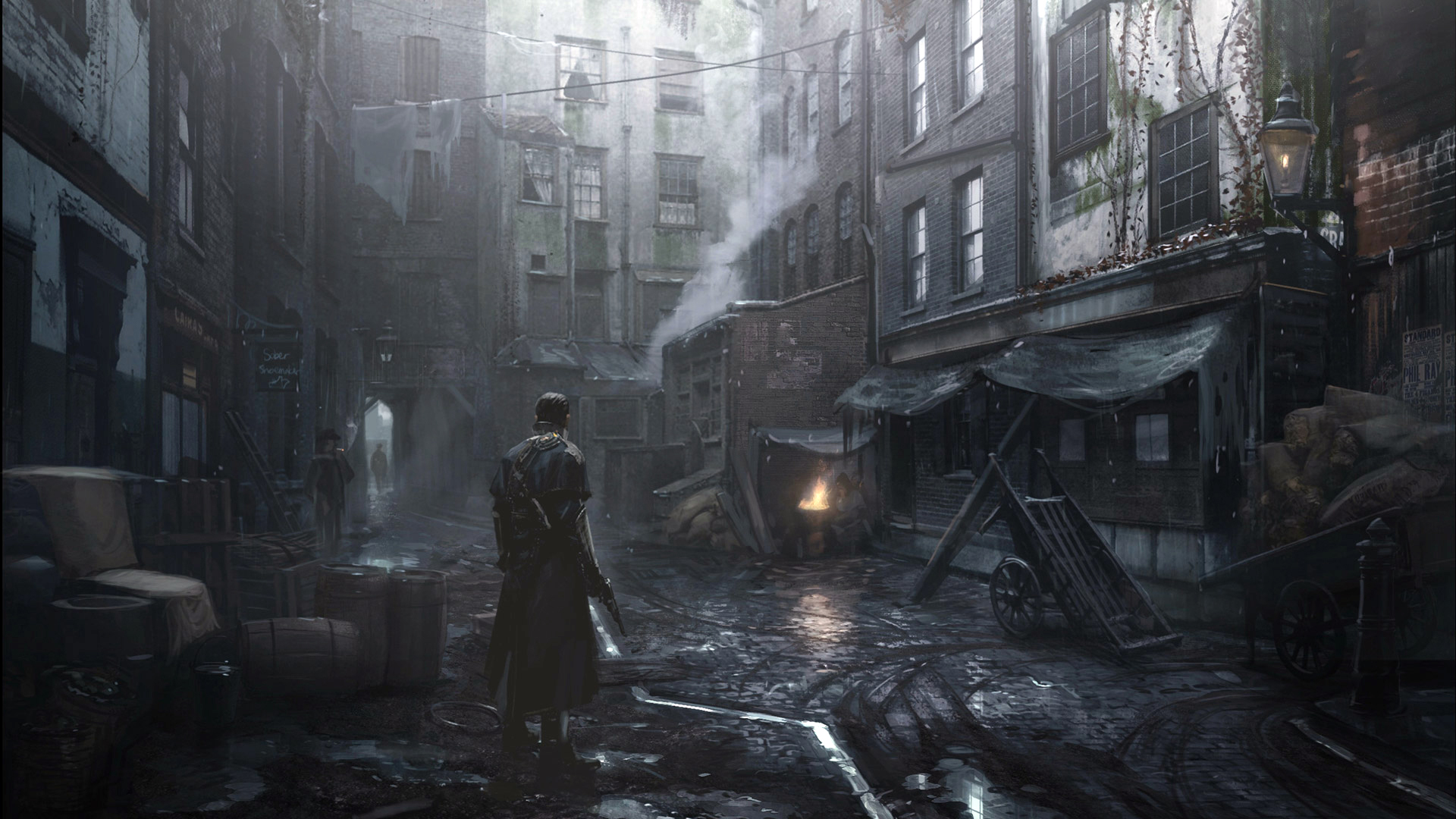 An Underrated, But Short, Masterpiece.

Let’s get one thing straight, The Order: 1886 is a fairly short game, but that is not to say it is by any means a bad game. No game in 2015 has had more criticism from reviewers and fans than The Order due to the length of the game. If you rush through the game, you might be able to beat the game in about 6 to 7 hours. However, this is not what I experienced. In the end, I played this game, from start to finish, for about 14-15 hours. I was not stumbling around looking for hidden items trying to artificially inflate the length of the game. I just wanted to run through the game and expected it to end quickly so that I could move onto the next game in my backlog. What I was given in return was a game that started out somewhat slow, and built up to a couple of action-packed chapters towards the end. 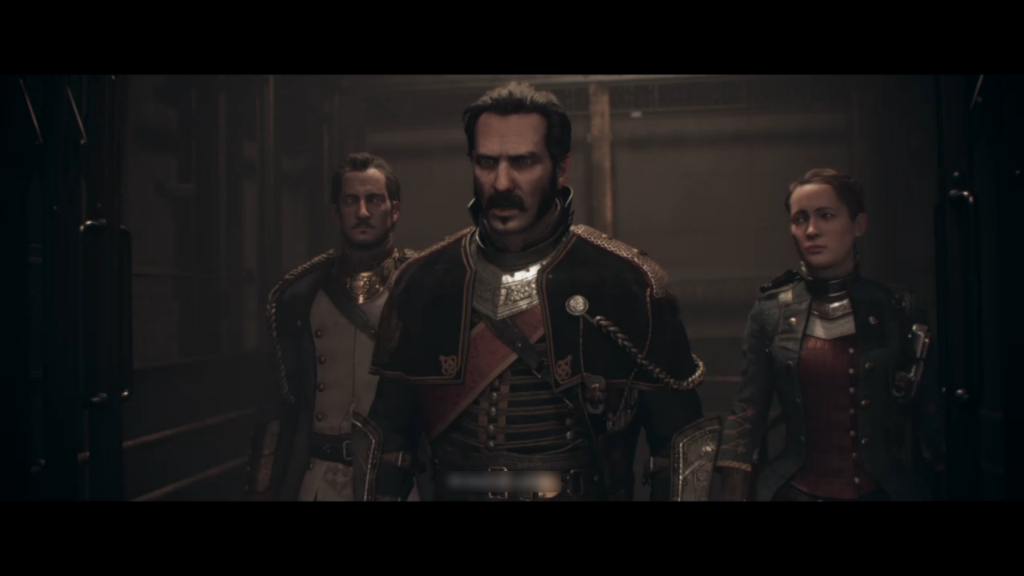 I believe this game could have used some more time being developed and less time being polished. The game is absolutely BEAUTIFUL, but some aspects of the early gameplay left me criticizing the game in very much the same vein as everyone else. From the very first level, I was met with a slew of cutscenes with virtually no player interaction in between. Take 3 steps, cutscene, take 3 more steps, cutscene, 3 more steps, yet another cut scene. This was very frustrating when I couldn’t tell whether or not I was in control of the game, but I kept playing, hoping I would at least be rewarded with a grand story.

Slowly but surely, the story started to get better, as did the gameplay. The first third of the game was somewhat slower paced, kind of like a good drama building a solid foundation. You start off the game having to escape from prison, leaping to certain doom only to fade into a flashback. The middle chapters explained the story behind how you ended up in prison. While the final chapters explode with action before your final battle with the leader of the Lichen. It was at this point, when I got to the last 5 chapters out of 15, that I started to understand what Ready At Dawn was trying to do. And with each chapter I found myself eager to finish the story, not to get it over with, but because I was genuinely interested in how the story would end. I was genuinely saying to myself ‘This is awesome’ and wishing the game wouldn’t end. 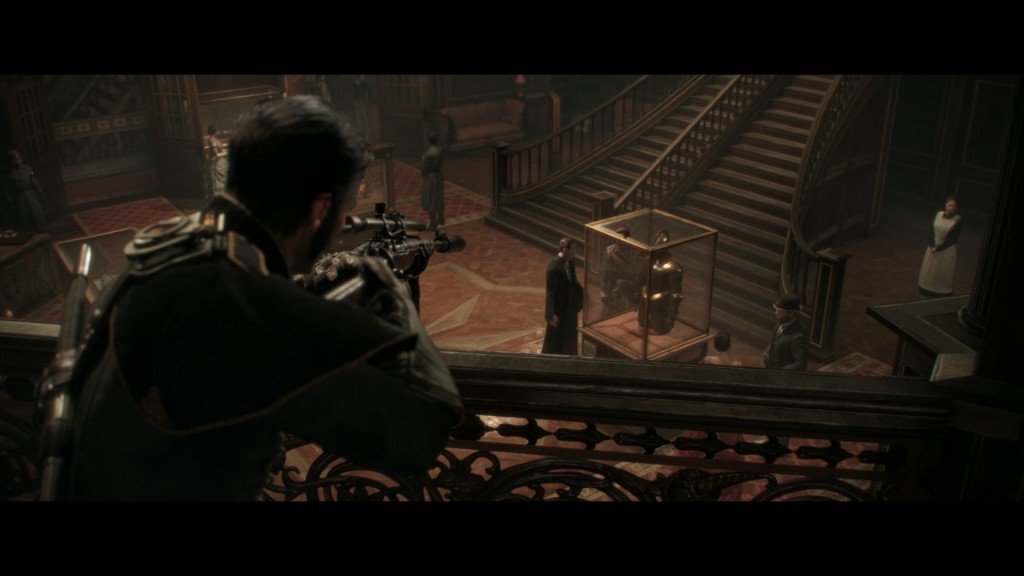 For many the next big question involves the gameplay, a lot of people balked at the sight of Quick Time Events. QTE’s are half cutscene, half controlled by the player, where time may slow for a few seconds waiting for the player to respond by pressing a button. Press the wrong button and your character might get eaten by a lichen(basically a werewolf). However, if you press the correct button you will dodge the lichens attack and continue the fight. While I will admit there are a bit too many of these sequences during the game, I did not find them that excessive. A large portion of the first half of the game seems to have a more exploratory style of gameplay, you’ll find yourself looking for clues or examining objects more often, while the second half seems to have more fights with both lichen and rebels.

The pace picks up when you get to these battles with the rebels. As you progress further into the game these battles become more intense, especially when you’re fighting with the lichen. You’ll find yourself fighting only 2 or 3 lichen at a time, but it only takes about 2 hits from one before you die. At this point, you’ll have to be sure to get real friendly with the dodge mechanic. If you don’t dodge in time your fight is most likely over. I found myself seeking out a corner that offered a good view of my surroundings so I could have time to locate and shoot a lichen when it charged, yet still have enough time to dodge. If you down a lichen, make sure you run up and finish him quickly though, they will recover after a few seconds and they are very tough to defeat. 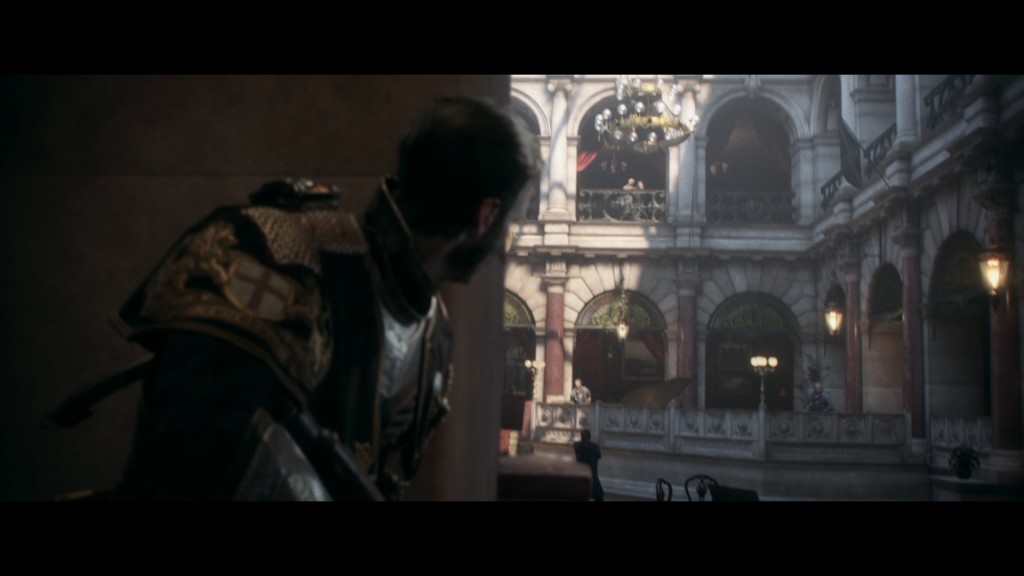 Final Word: Like the game, my review will be short but sweet. I honestly think that many who have played this game have not yet finished it, including many of the reviewers who panned this title. While I cannot say I would recommend this game at full price, I do believe the game is an excellent purchase at $40 or less, and would urge anyone with an open mind to give the game a try, and not to give up on this title after the first couple of levels. This game has a lot of entertainment value to offer in a small package. 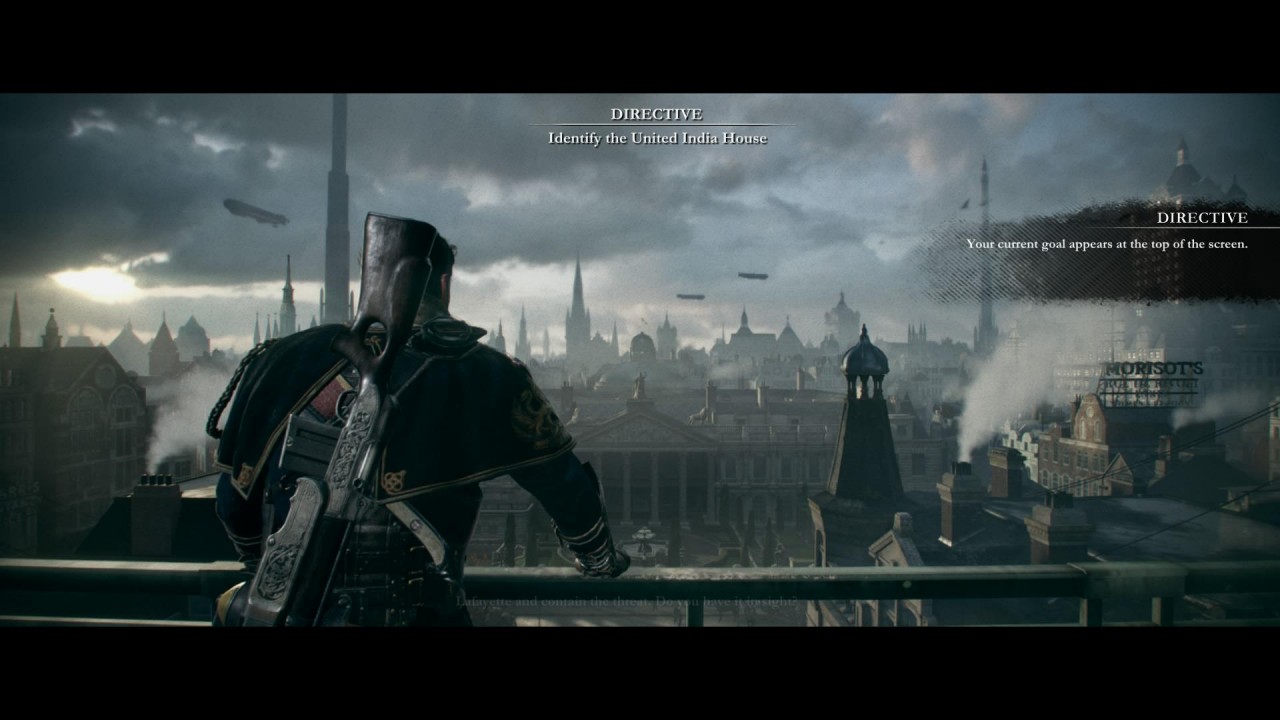