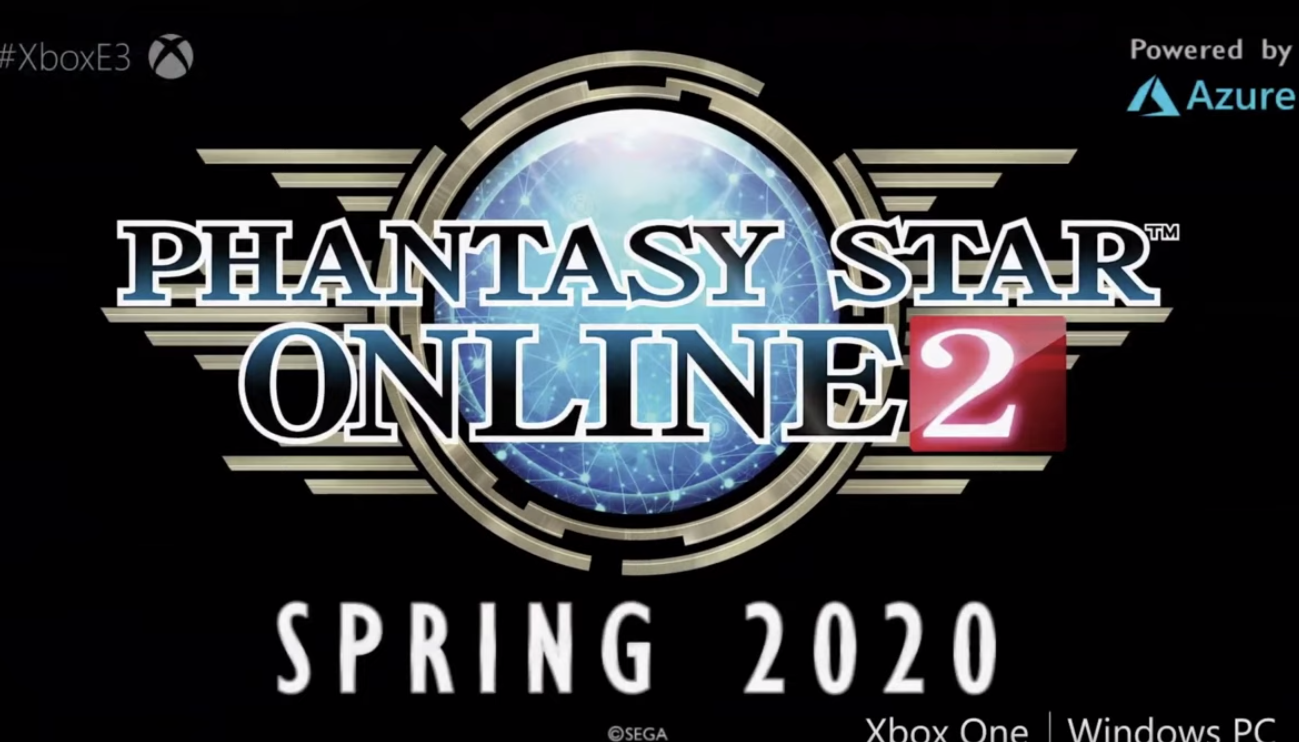 Xbox E3 News: Phantasy Star Online 2 FINALLY Heading to the West on Xbox One and PC in Spring 2020

Folks, after nearly a DECADE of waiting for any sort of word on a English release for Phantasy Star Online 2, at E3 2019 during the Microsoft Conference, the unthinkable happened…

The unthinkable that happened was that SEGA unleashed a MASSIVE  bombshell by announcing that Phantasy Star Online 2, a game long-thought to be Japan-exclusive for nearly a decade (7-8 years at this point, folks), is FINALLY – yes, FINALLY – coming to the West on both the PC AND the Xbox One.  And in addition, both versions support Cross-play. That’s great!!

As noted and shown in the image above from the announcement video, the game will be Free-to-Play on the Xbox One and PC platforms in Spring 2020 (March-May 2020, for those of you wondering).

In addition,to further add salt to the wound for European, Middle Eastern, and African (nation) players, the game is explicitly stated to NOT be coming to those territories. :(  *sigh* Sorry, Phantasy Star Online 2 fans in Europe, The Middle East, and Africa. Maybe you’ll get a chance to play the game someday. . . hopefully.

You’ll be getting a LOT of content for free come Spring 2020. In addition to all 6 Episodes so far, you’ll also get access to many types of costumes, 6/7 different types of servers/Ships, etc.

There’s also a TON of epic bosses, like this red dragon with 10 face-horns pictured below. And they’re AWESOME!! 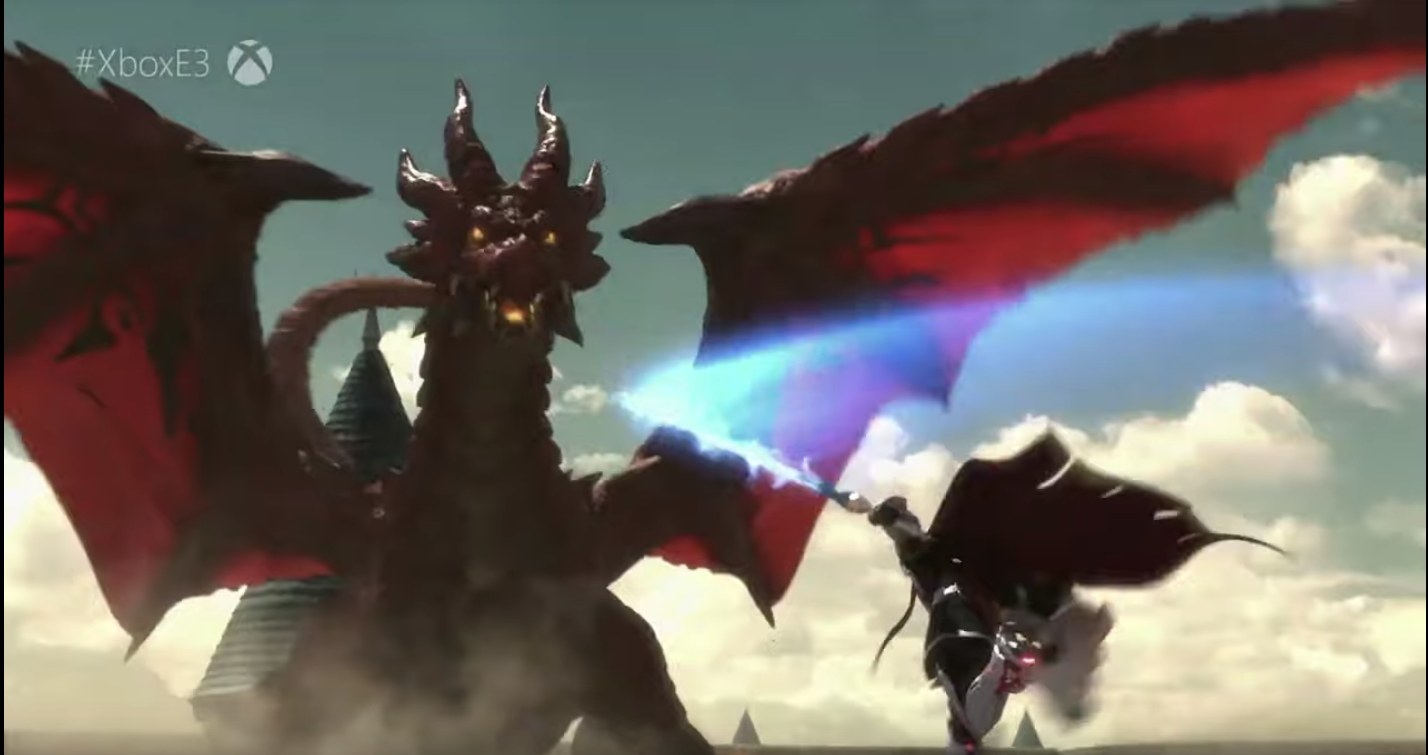 As I have a good amount of experience with this game (through the Japan-exclusive Switch-Cloud-Client version), I’ll provide some tips, tricks, advice, Class-specific strategies, etc.  for a good while after release, assuming I’m not occupied by reviewing Halo: infinite, Cyberpunk 2077, etc. 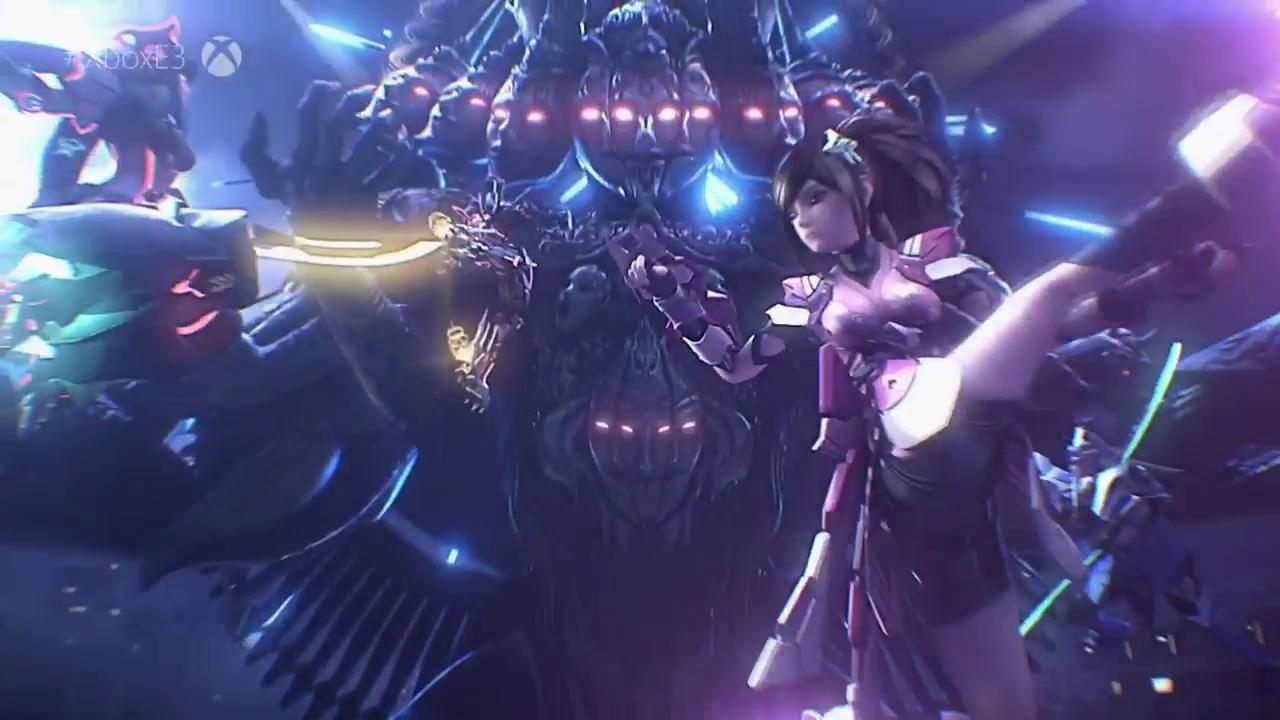 I’m Bryan’s Gaming News, and why does this boss pictured above remind me so much of a Angelic boss from Bayonetta?