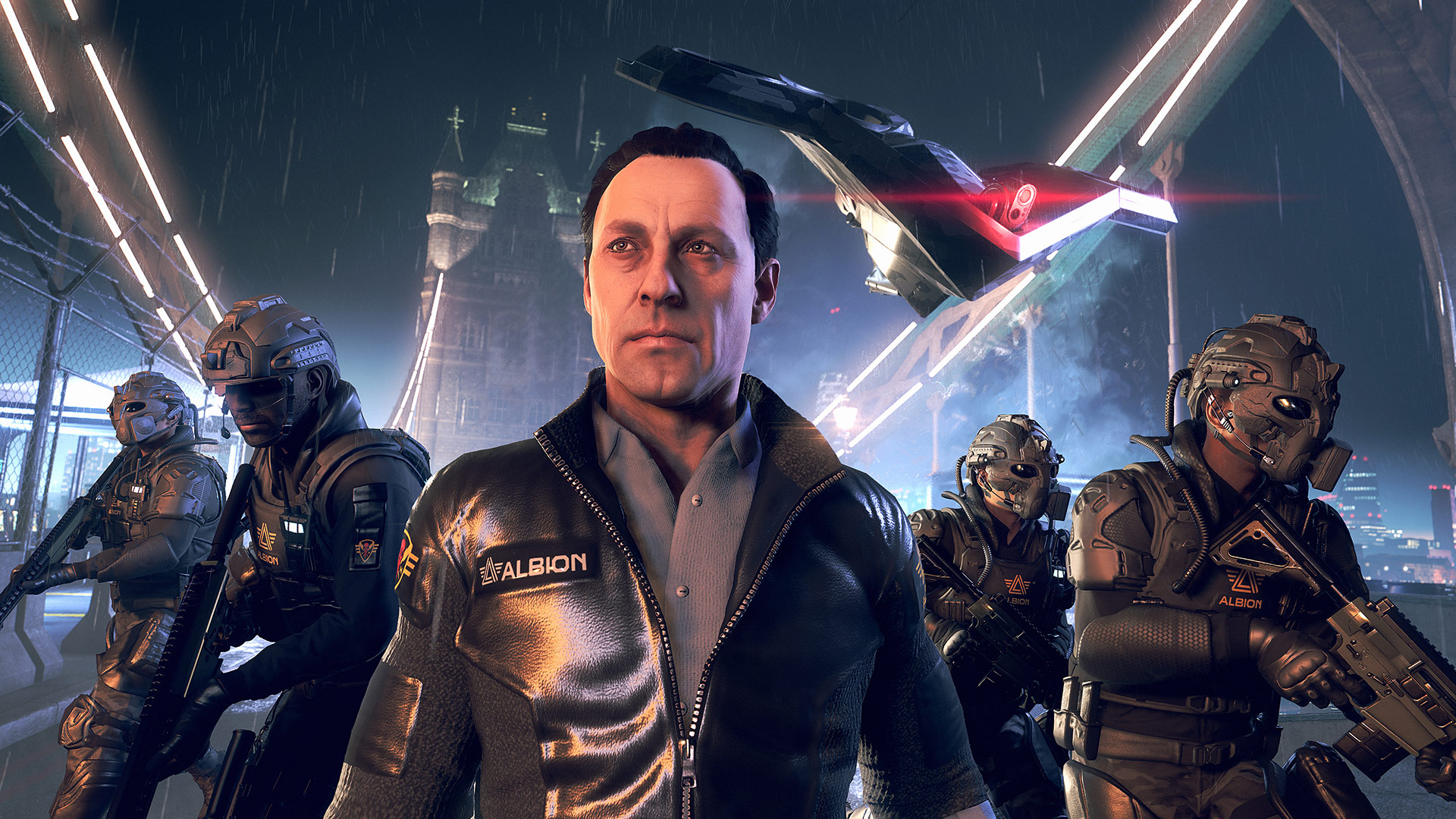 Last night Ubisoft revealed the next title in the Watch Dogs chapter. The premise of the game had already been leaked thanks to an Amazon listing, but for you Christians out there, it’s the first time hearing of DedSec’s next adventure.

Titled Watch Dogs Legion, the game will take place in a post-Brexit London, succumbed the chaos that comes with an independent Britain. As seen in the gameplay trailer above, Legion’s headlining feature is the ability to play as anyone who you come across on the street. Each character (dubbed operatives) will fall into one of the three classes: enforcers, hackers and infiltrators. They can in all forms, even in the form of a cockney lady and yes, cockney ladies are badass.

Due to the fact almost anyone can join your roster of operatives, permadeath is introduced to the series, where if a character is killed, they’re gone for good and the next operative is chosen. If they are caught instead of killed, they will be taken to jail and will be given release after a set amount of time.

The game itself takes place in a dystopian London. While the UK is yet to leave the European Union on the 31st October after a series of failed negotiations, Watch Dogs Legion paints a scenario where the British capital has fallen to extremists, and DeadSec is leading the resistance.

Watch Dogs was first released in 2014 and featured a young hacker on the streets of Chicago named Aiden Pierce. The game made enough waves to spawn sequel, this time taking the hacking fun to San Francisco. Now, Ubisoft is looking to take the franchise to the land of tea and biscuits.

Pre-orders start with the standard edition for $6o. Of course, there’s the other choices if you’re looking for bonuses: 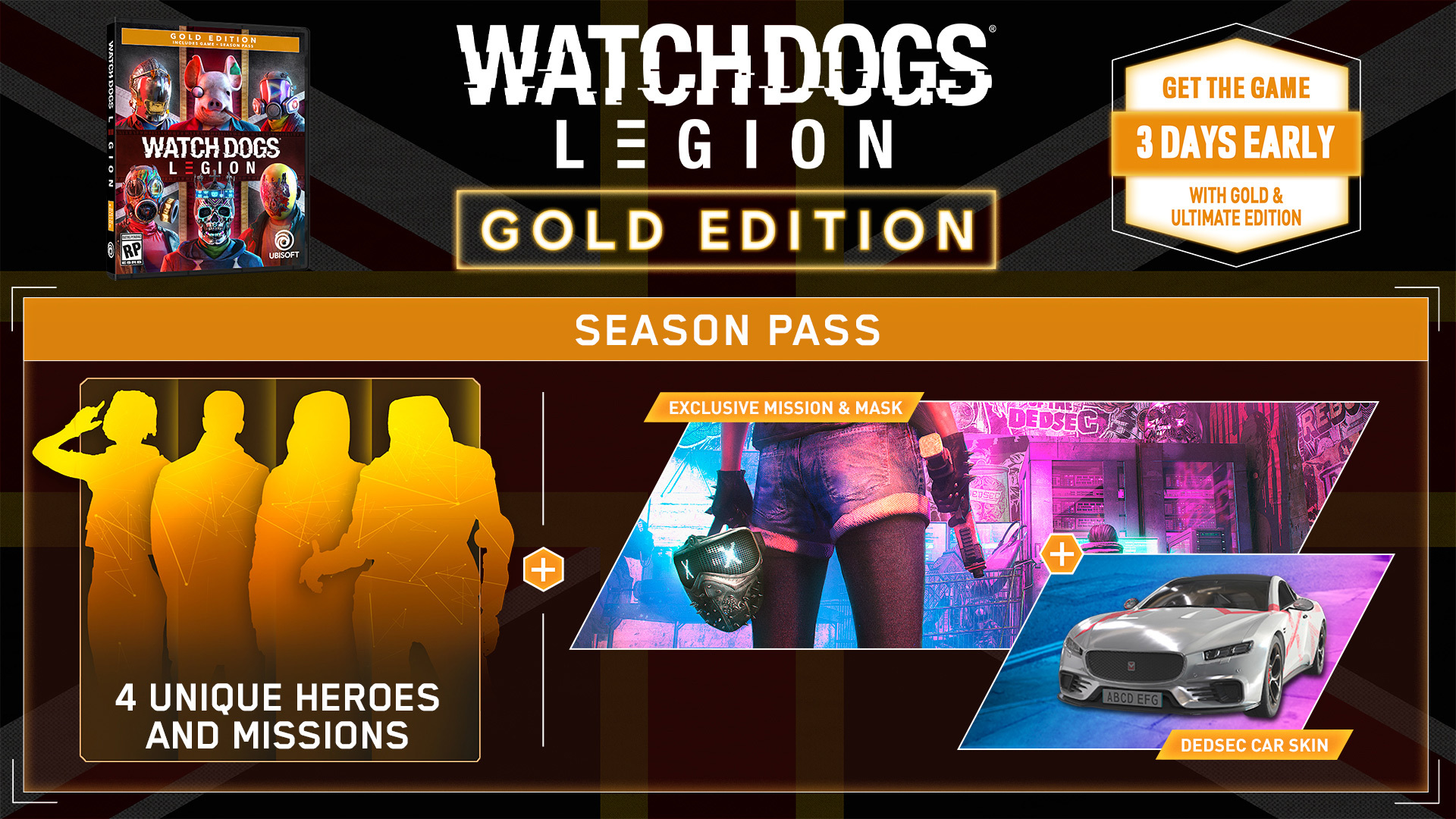 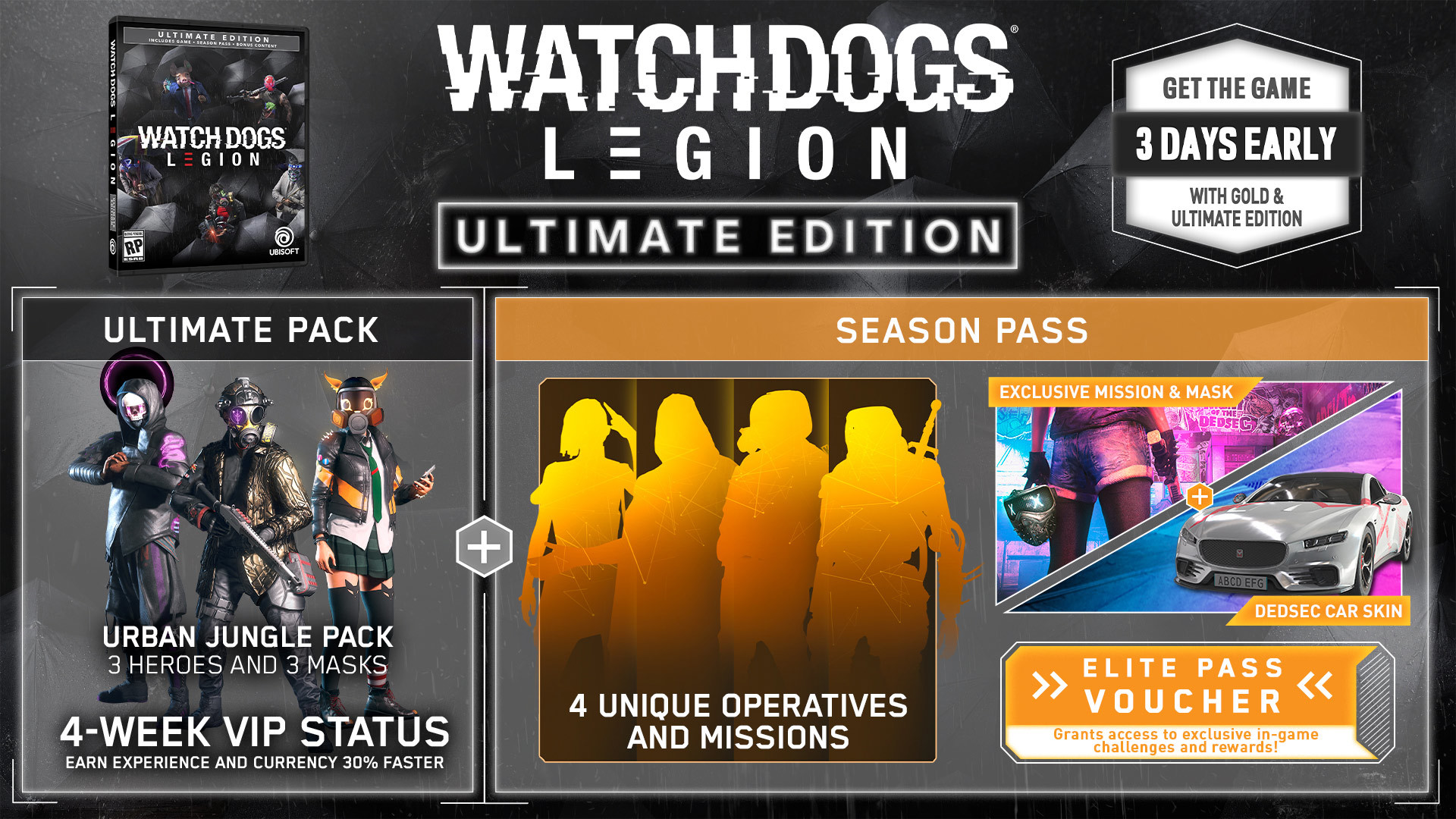 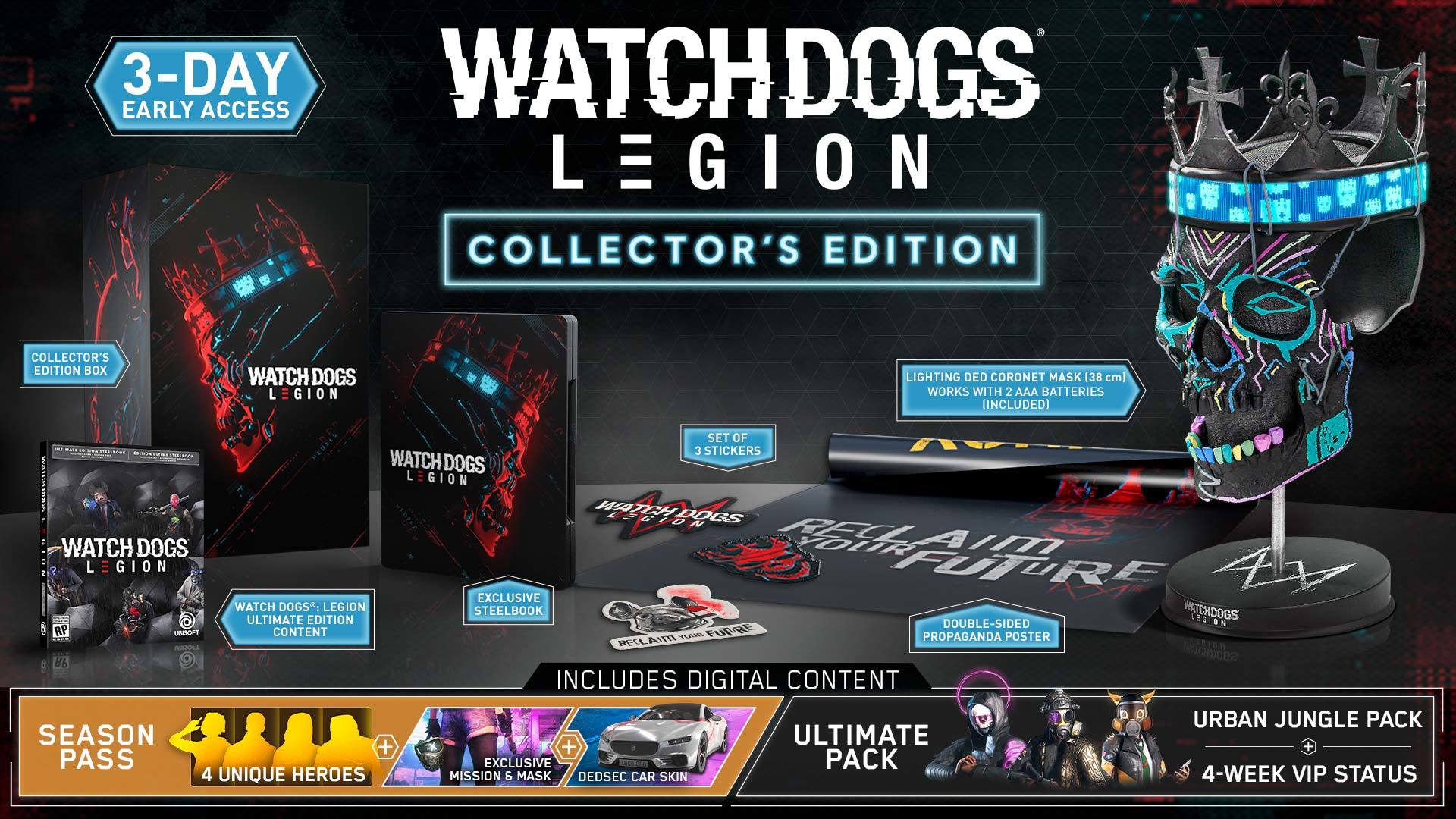 Finally, for $190 with no digital option, the collectors edition includes:

It’s worth noting all editions (including standard) come with the golden king pack, which sports a lux car skin, an uneasy lies mask and a serpent sisters gun skin. 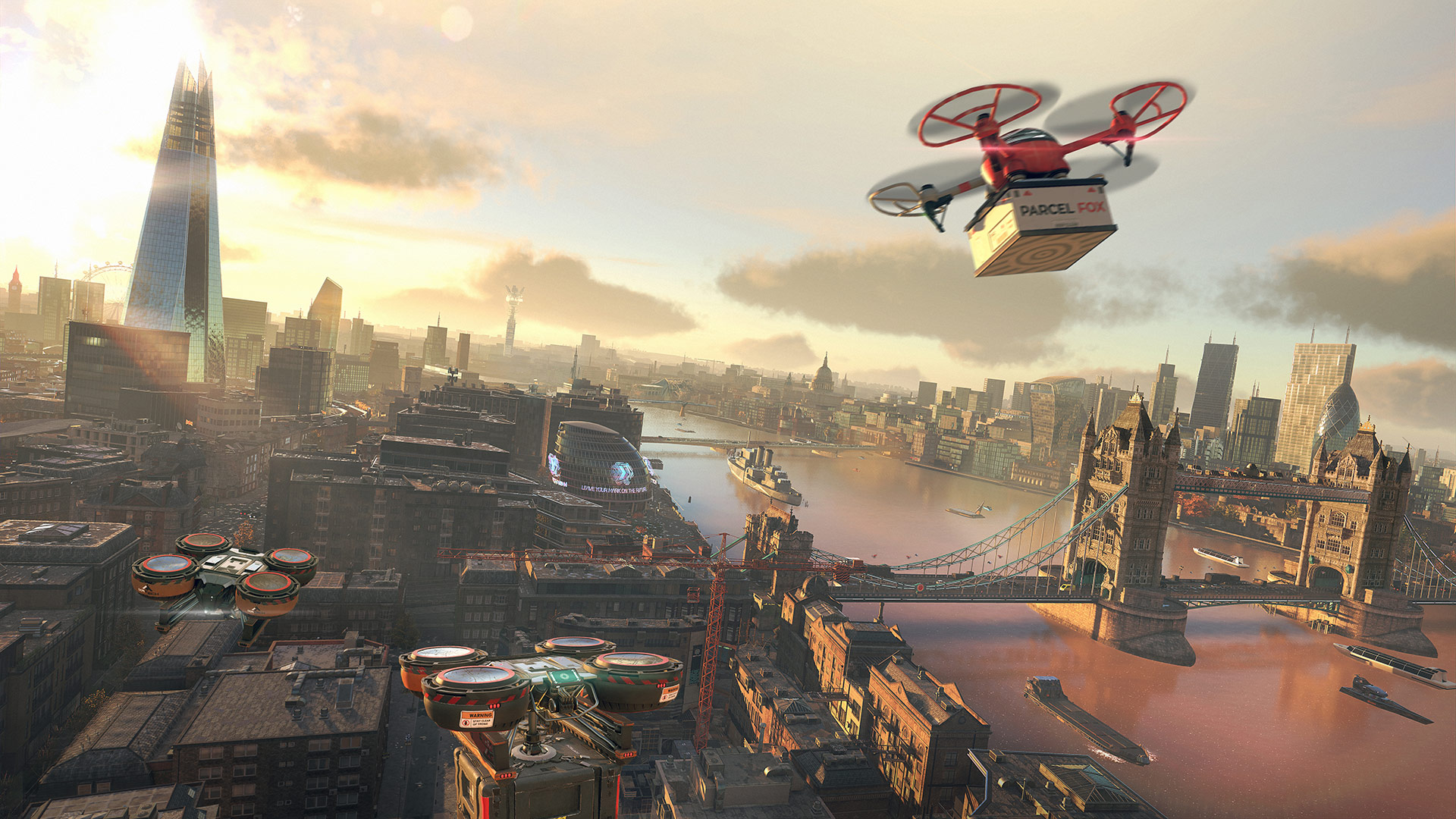 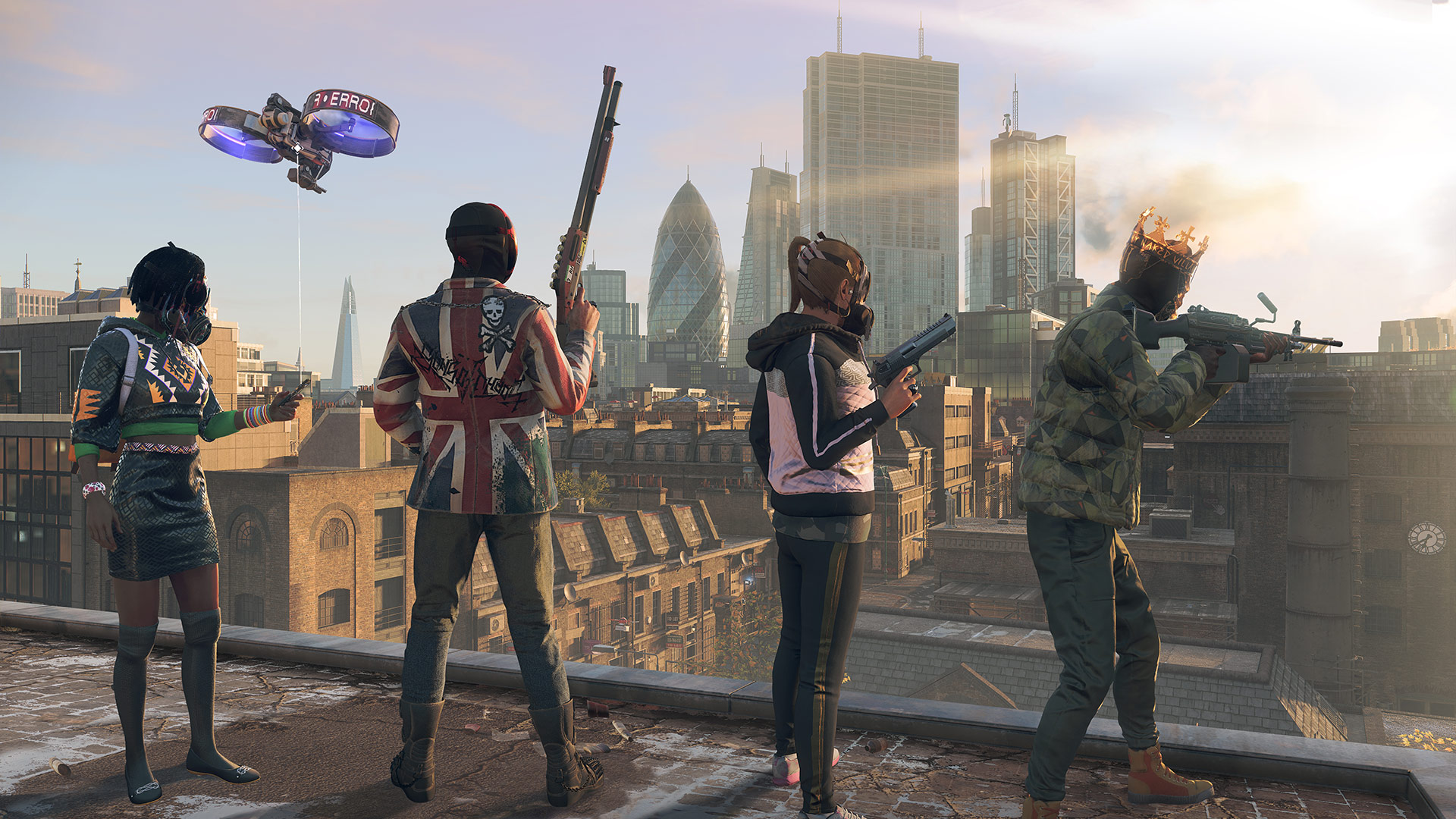 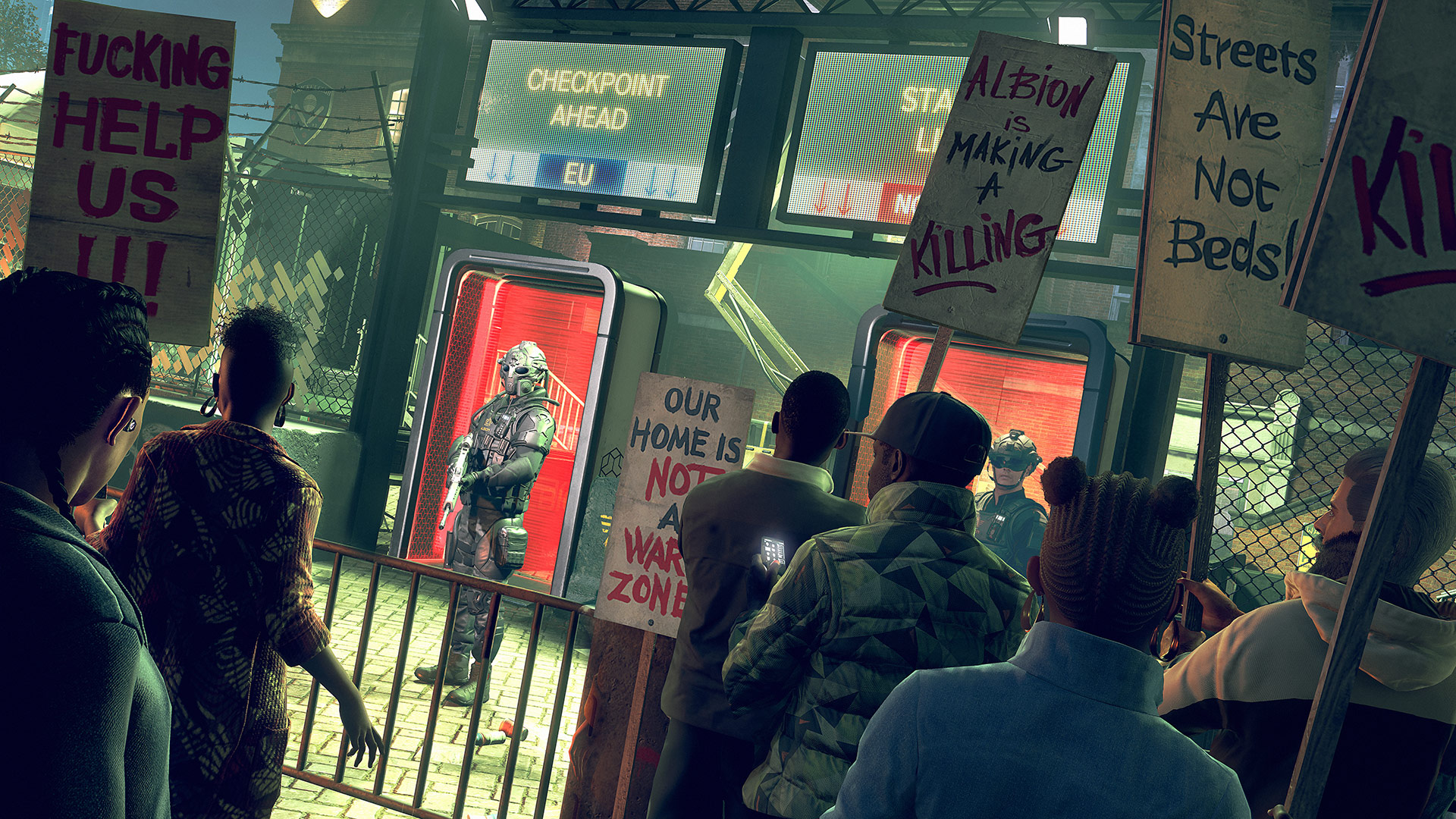