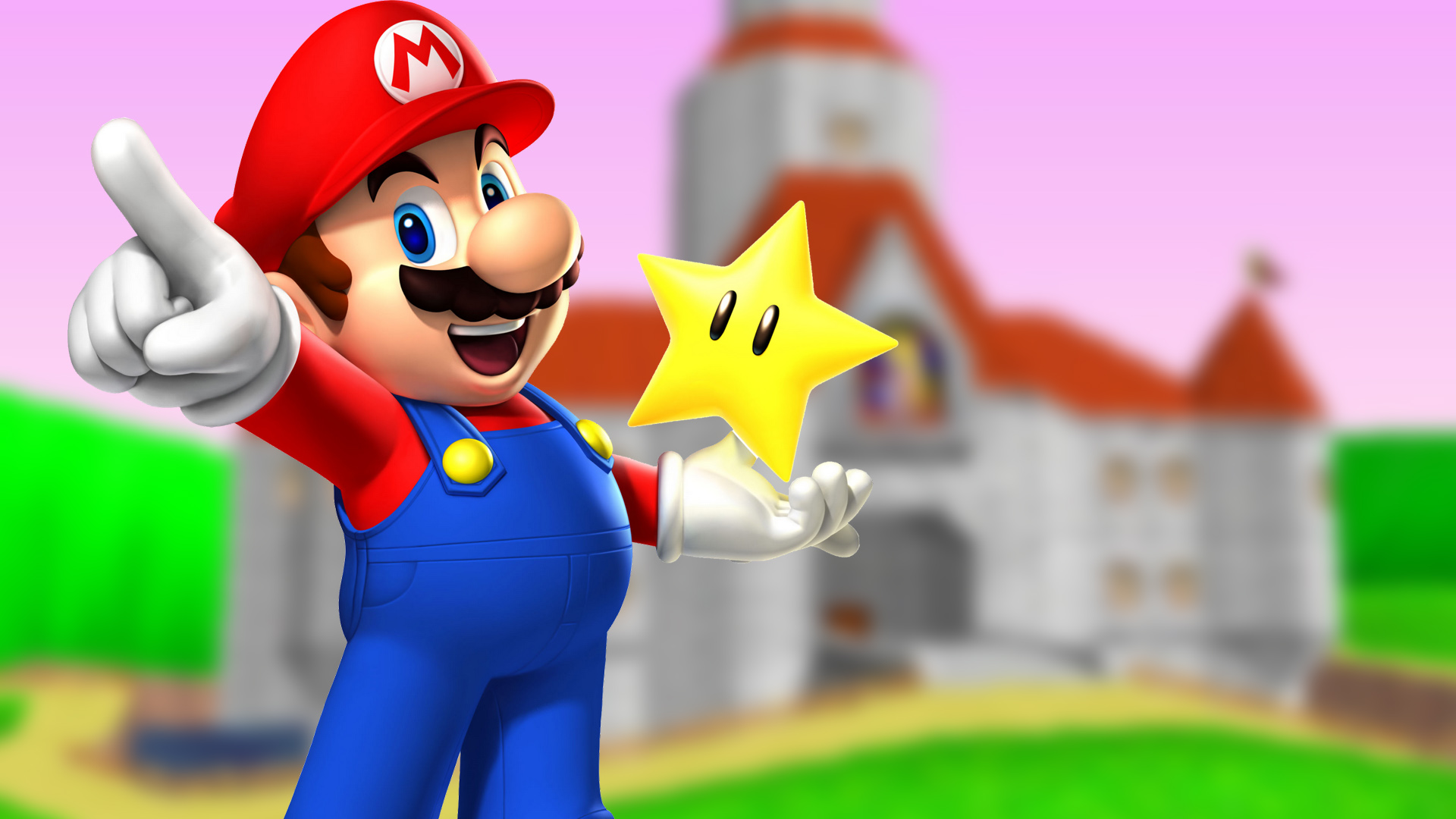 a look at mario's first level

We’re all aware of Nintendo’s famous (ex) Itallian plumber. Chances are that everyone from your 7th grade teacher to your own parents have had dealings with one of Mario’s many iterations through the yers. To many, he’s the one who broke their video game virginity, first appearing in 1981 as ‘jumpman’. He was a simple carpenter who had recently had his girlfriend (who wasn’t Peach at the time, instead a woman named Pauline) kidnapped by Donkey Kong.

Then in 1983, Mario (with his brother Luigi) got his first video game: Mario Bros. which was released in arcades across the world. In 1985, the short and stumpy plumber made his leap onto home consoles with Super Mario Bros. which features perhaps one of the most iconic levels in gaming, and the subject of today’s video game locations. I am of course talking about World 1-1.

What makes the level a staple of video game level design is the simplicity. Discounting all of Mario’s later encounters, the level introduces players to the basics of the game, providing a short and sweet crash course on what to expect from the game ahead.

As World 1-1 comes in sections, I’m going to discuss the start of the level which is, in my opinion, one of the best ways to introduce a player to your video game. The first block isn’t the widely used empty block. No, it’s the question block. The player’s first interaction with an object is this yellow cube, complete with a special package that’ll add a few inches to Mario (mind out of the gutter).

The level also introduces the player to a common citizen of the Mushroom Kingdom: The Goomba. A short and stumpy animated mushroom that, if not avoided or quashed, can set the player back to the start of the level. It’s a perfect introduction to the game’s hefty lists of things that can kill you, and challenges you to move quick as it begins to run on its programmed course, which just so happens to be the way you’re heading.

But enemies aren’t the only fundamental mechanic World 1-1 gifts to the player. Included as a secret in this level is a warp pipe that leads you to a bonus room full of coins, and then another pipe that skips a portion of the level – useful for speedruns. If you’re looking for even more secrets, Miyamoto stashed a 1-up mushroom in a section of the level that can be accessed by punching the seemingly empty air.

Little secrets like this make the level worth revisiting and is arguably one of the biggest reasons why the level stands out today, combined with the complex simplicity of the level that set the stage for one of the largest video game franchises in history.