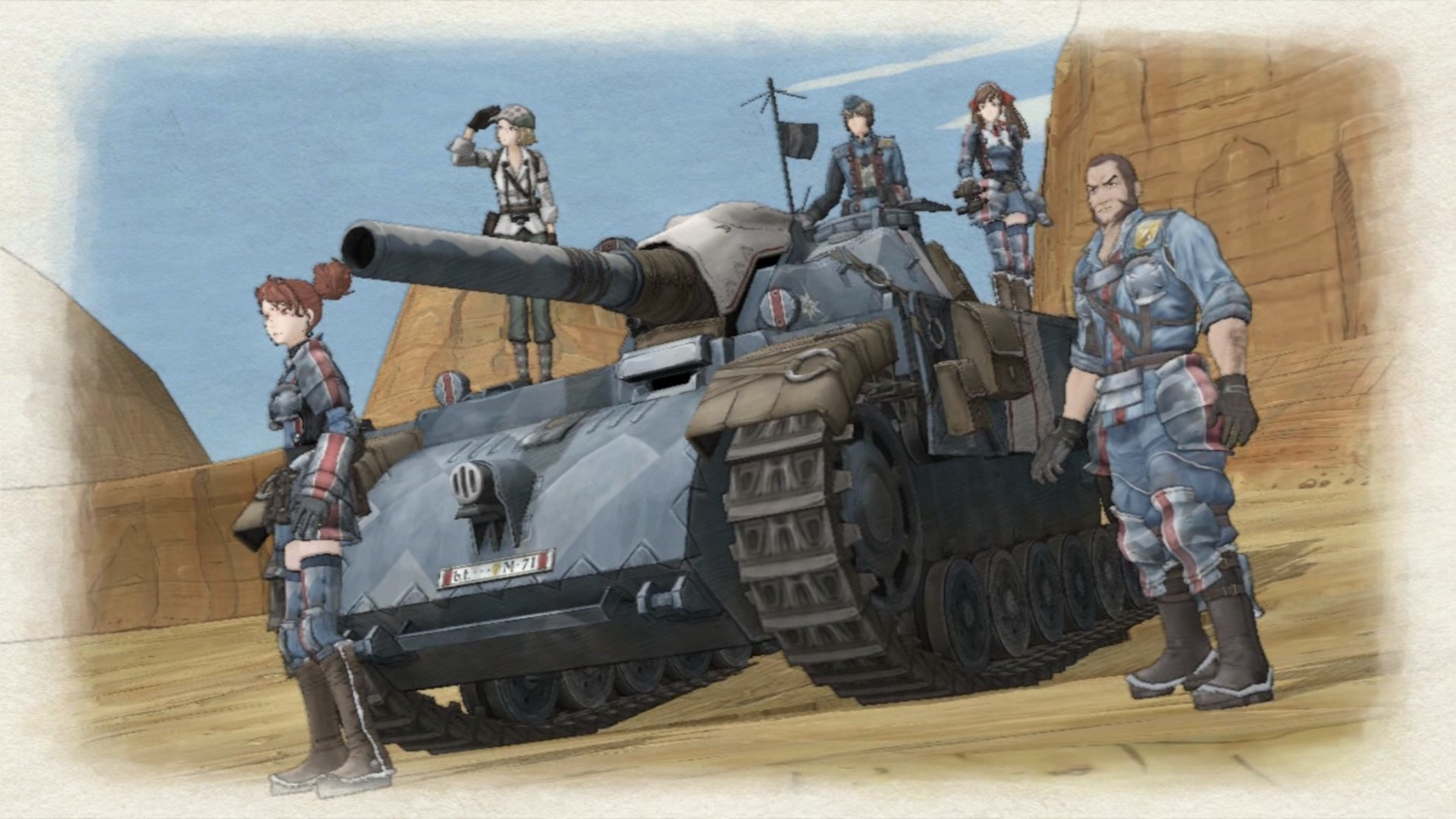 Valkyria Chronicles Remastered Due for Release Soon on Playstation 4.

Sega has announced a Spring release for Valkyria Chronicles Remastered on PS4, which means Autumn for those of us south of the equator. Basically that’s within the next three months so it’s coming soon.

The remastered version runs at 60 frames per second in full HD, and contains all DLC previously released for the game. Considering the 2014 PC release contained all of these features, it is unclear what other improvements the PS4 remaster will contain, if any at all.

Valkyria Chronicles was originally released on the PS3 in 2008, and despite earning great reviews at the time, it did not achieve the sales success Sega hoped. Valkyria Chronicles 2 and 3 were released exclusively for the PSP, with the third game never receiving an English translation.