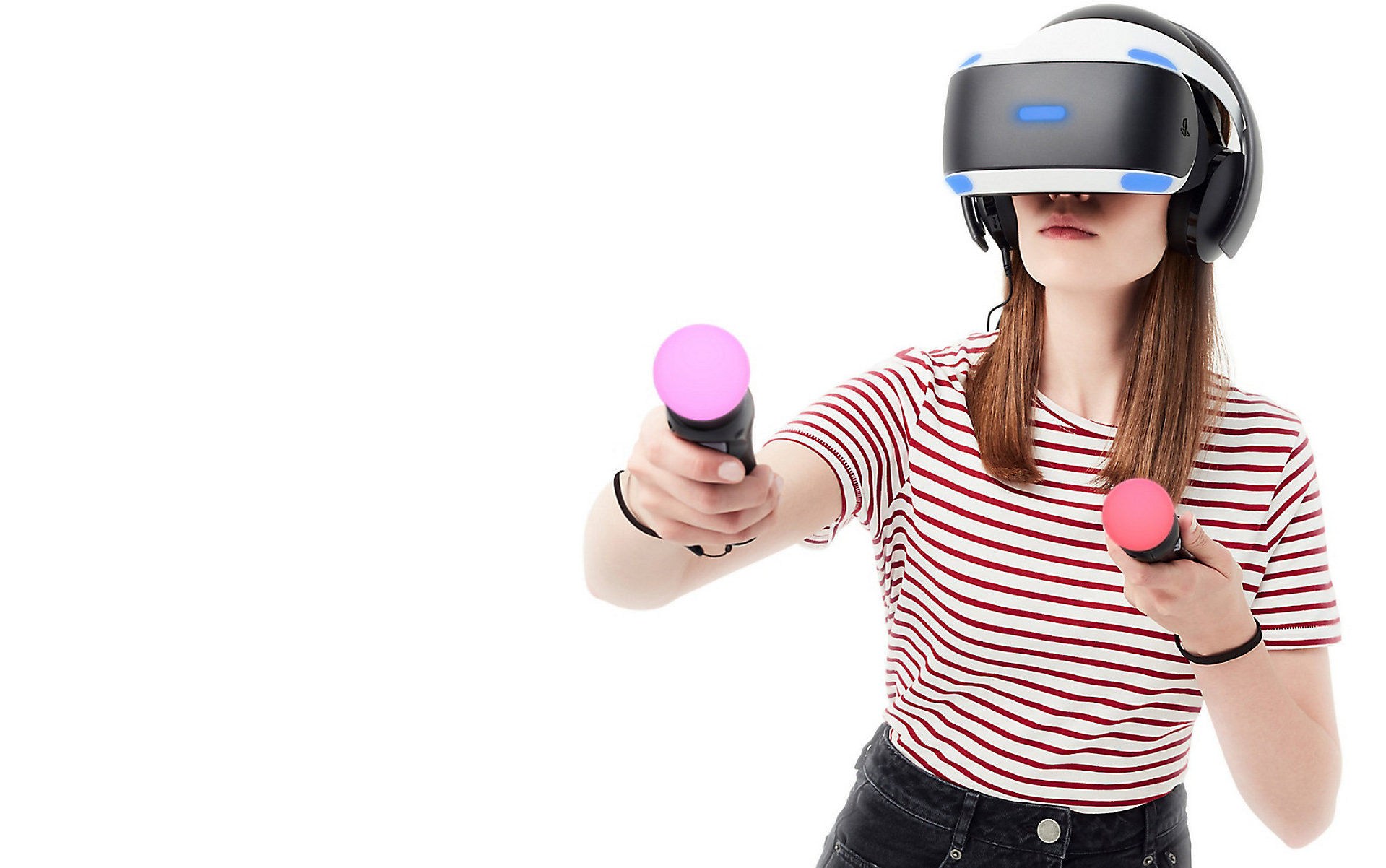 UploadVR hosted their own livestream during E3 to promote the latest VR titles across all major headsets. This was the first of its kind, and was perfect to showcase some of the games coming to the recently announced Valve Index. All in all 35 titles were showcased during the event, highlighting that VR is in for a good year. 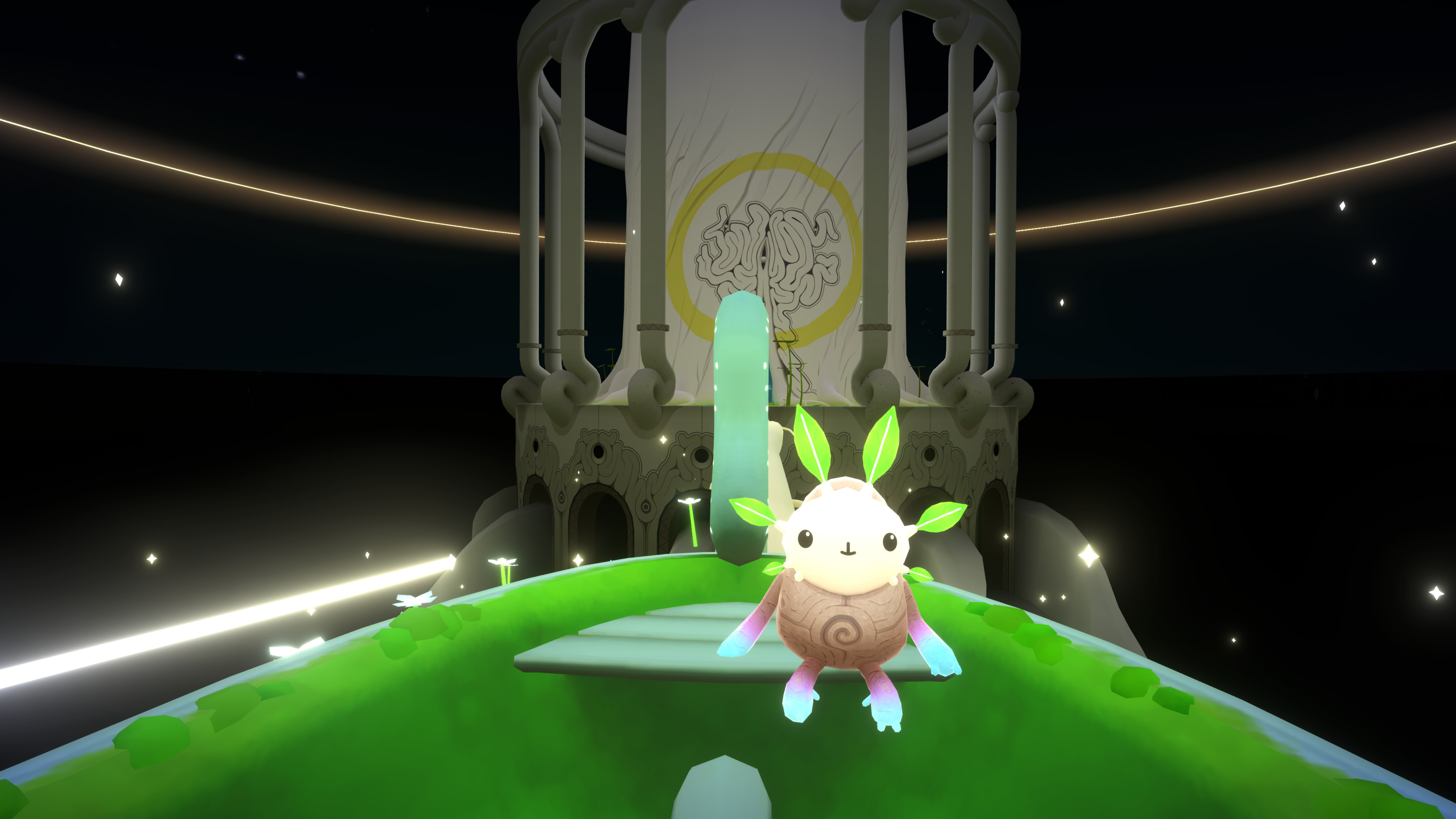 Mare touts itself as a ‘exploratory and sensory VR adventure experienced through a mechanical bird and a lost girl on a journey through a mythical world’ which honestly sounds like a lot of fun. The game is coming to Oculus systems. 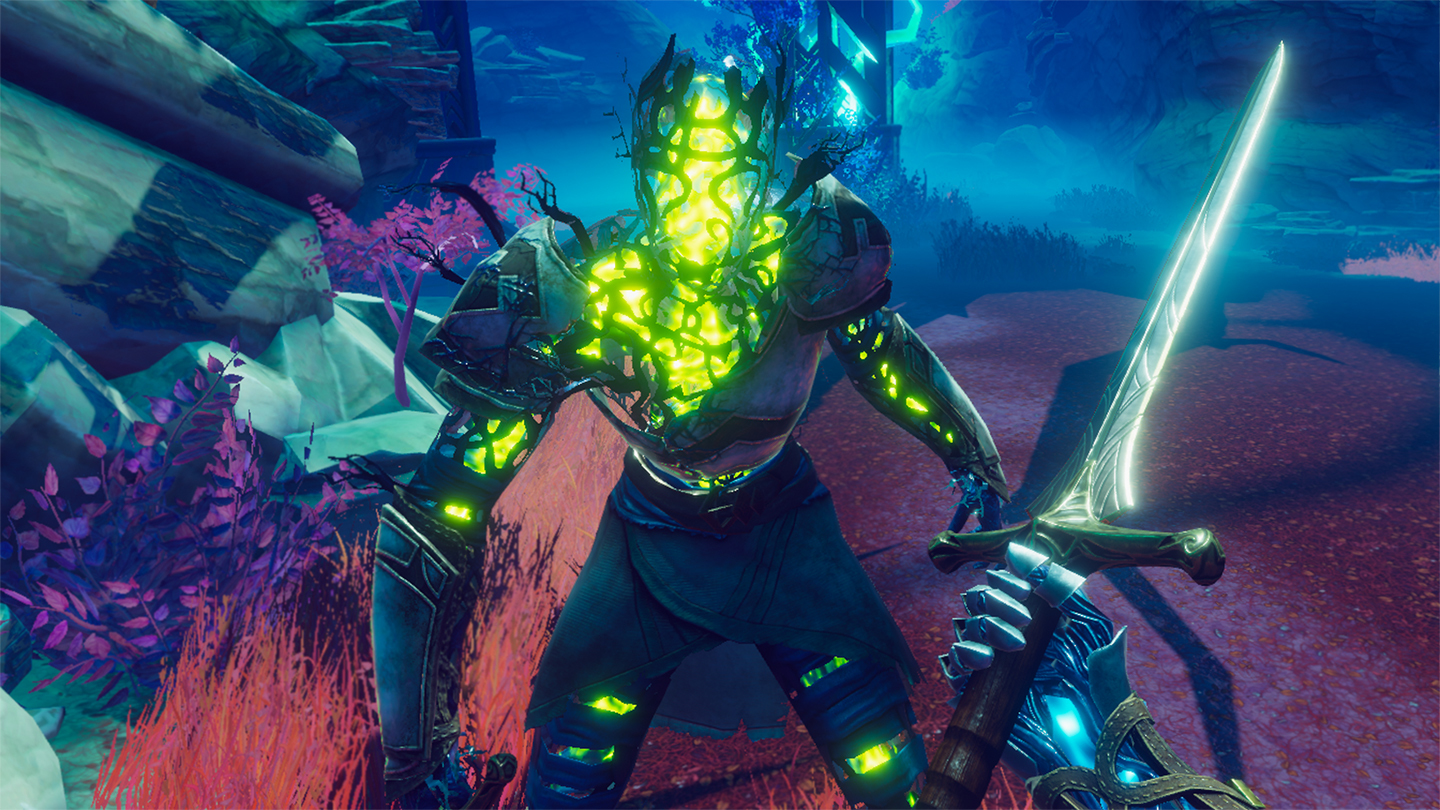 Sword fighting in VR is awesome, especially when there’s magic involved. Luckily Until you Fall has your needs satisfied. The game is out sometime this year. 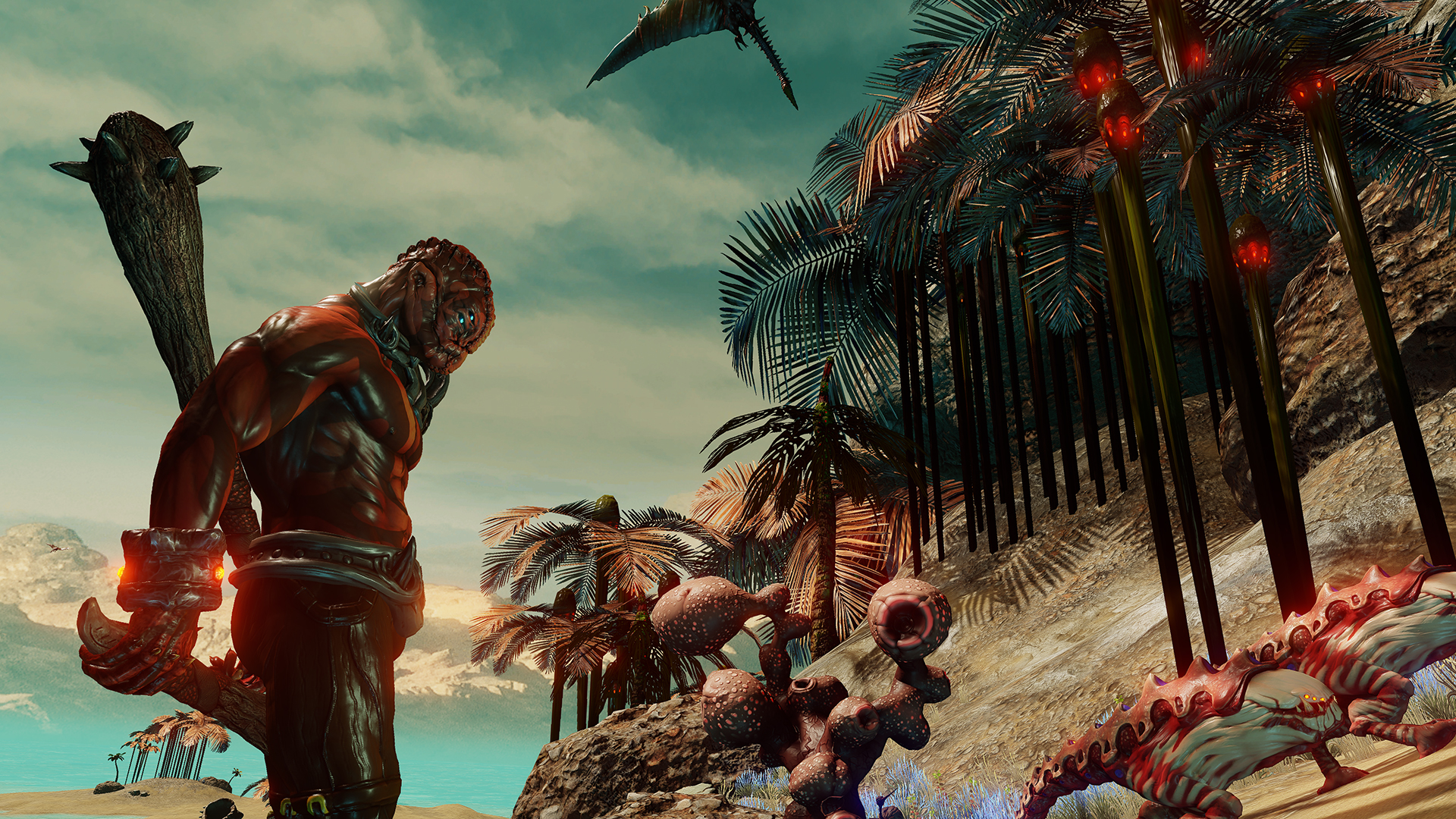 Stonepunk Studios slipped in the fact that the final chapter for their action adventure experience that takes place on an alien planet is receiving its final chapter. The game is out now on Oculus and Vive headsets.

A new DLC wasn’t the only thing Vertigo Games had to show. No, they announced an entirely new VR shooter called After the Fall which takes place in a 1980s post apocalyptic Los Angeles and will feature hordes of enemies to overcome. The game comes out in 2020 for VR headsets.

Hot Dogs, Horseshoes and Hand Grenades is getting a new update! It’s themed around Valve’s Team Fortress 2, transforming all the characters into hot dogs. It features TF2 weapons, effectively making it a way to play Team Fortress in VR. The update is set to arrive June 28th.

The Curious Tale of The Stolen Pets

One of the more vibrant puzzlers, The Curious Tale of the Stolen Pets is a game in which you help your grandfather find lost pets. The game is out this year on HTC Vive, Oculus Rift and Windows Mixed Reality.