Welcome back! As we power through September we enter the season of game releases. These next few months will be a busy time for gamers as they look forward to all the new adventures the video game industry has thrown at us. Of course, this influx of new titles affects the UK Video Game Charts which will drastically change. Will GTA V remains in the top 10? Will Mario secure one of his 1,000,000,000,000 games another week in the charts? Let’s find out. 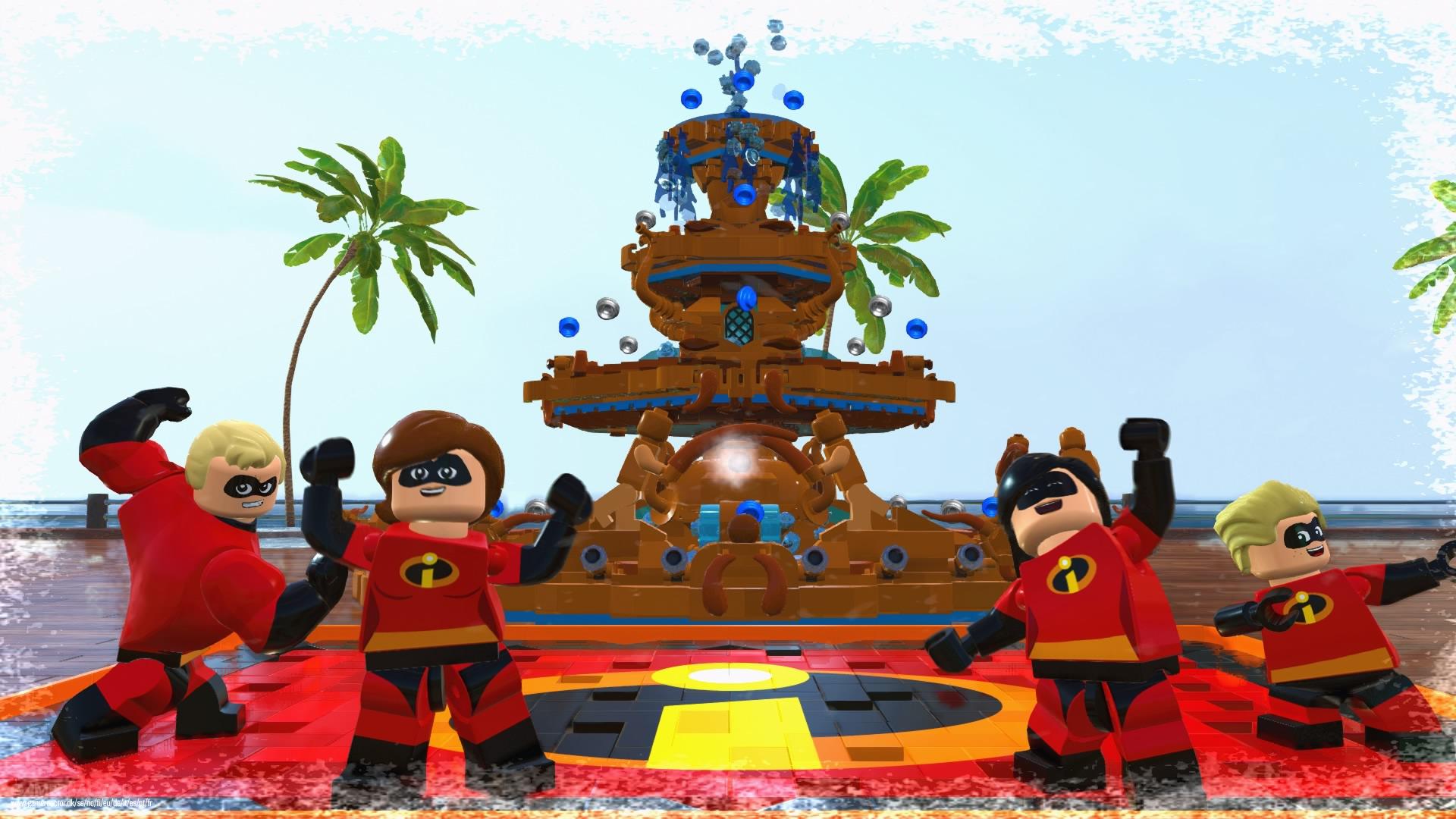 Briefly taking a break to fight crime, LEGO The Incredibles reenters the charts at number 10. 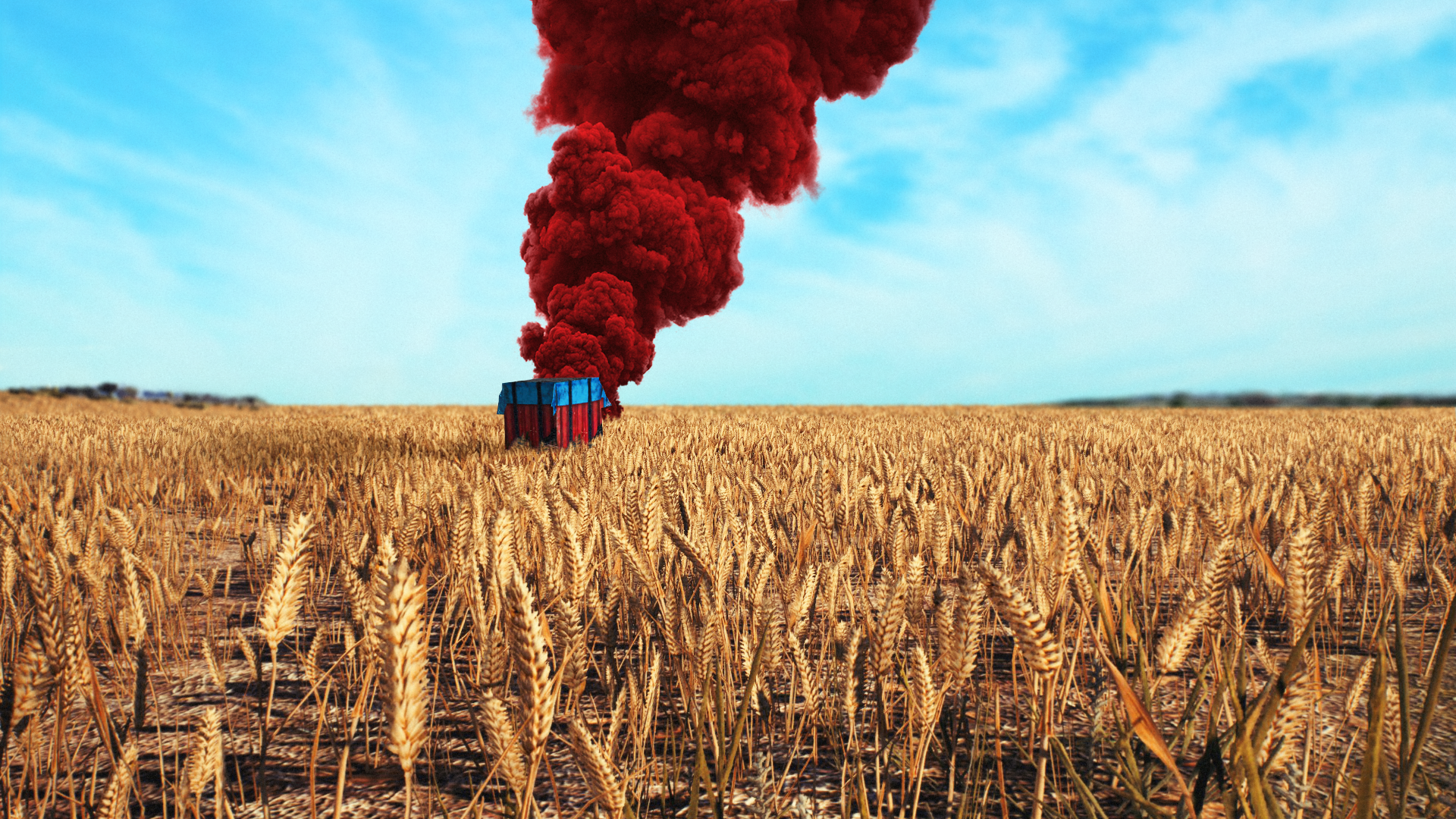 PUBG left Xbox Game Preview last week and ever since has been enjoying a plethora of new content heading its way. 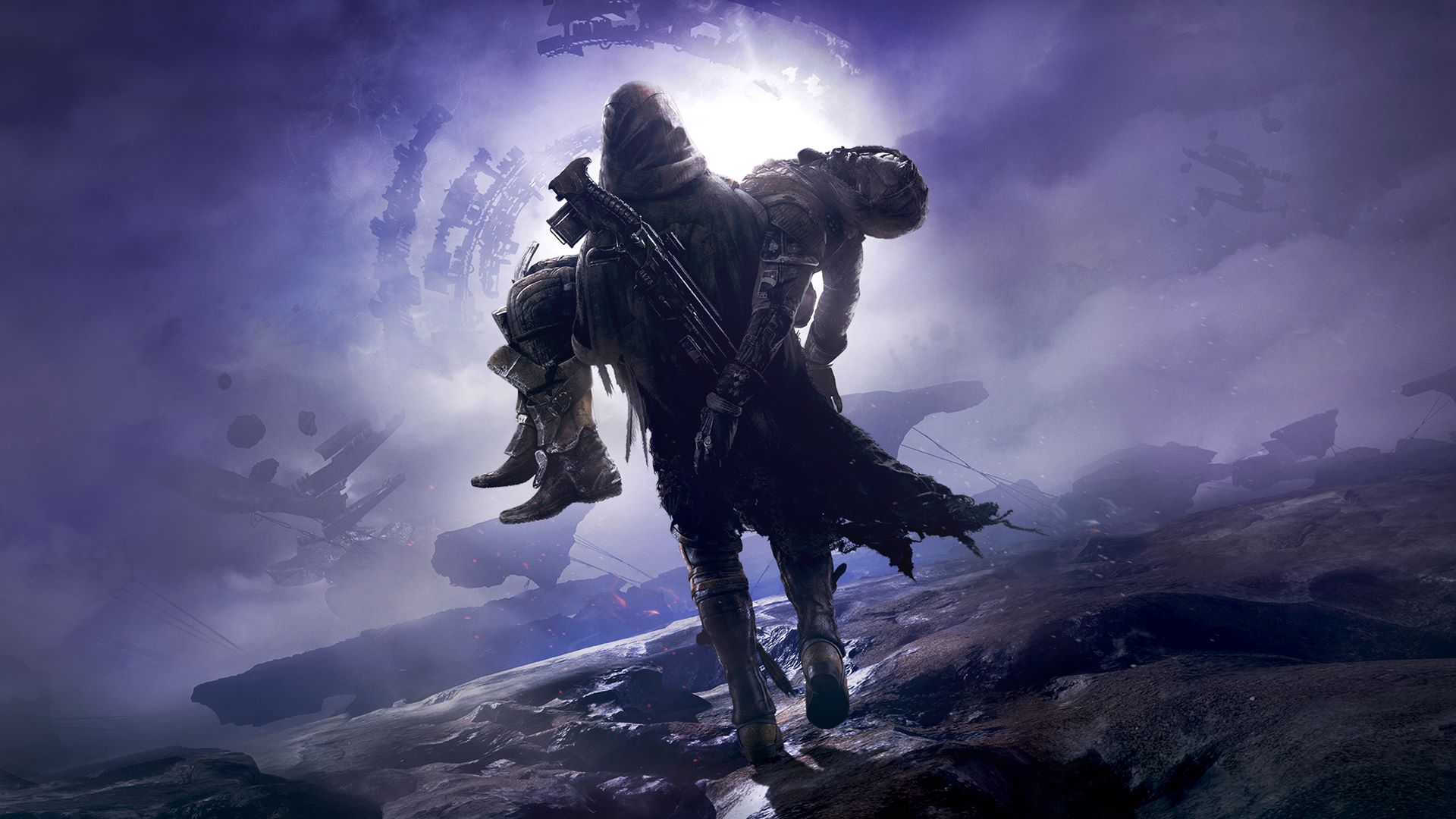 Destiny 2’s latest expansion has earned the right to be rebranded as a standalone game at this point, proving to be the biggest DLC to grace Bungie’s FPS sci-fi RPG. Destiny 2: Forsaken reaches number 8 on its debut. 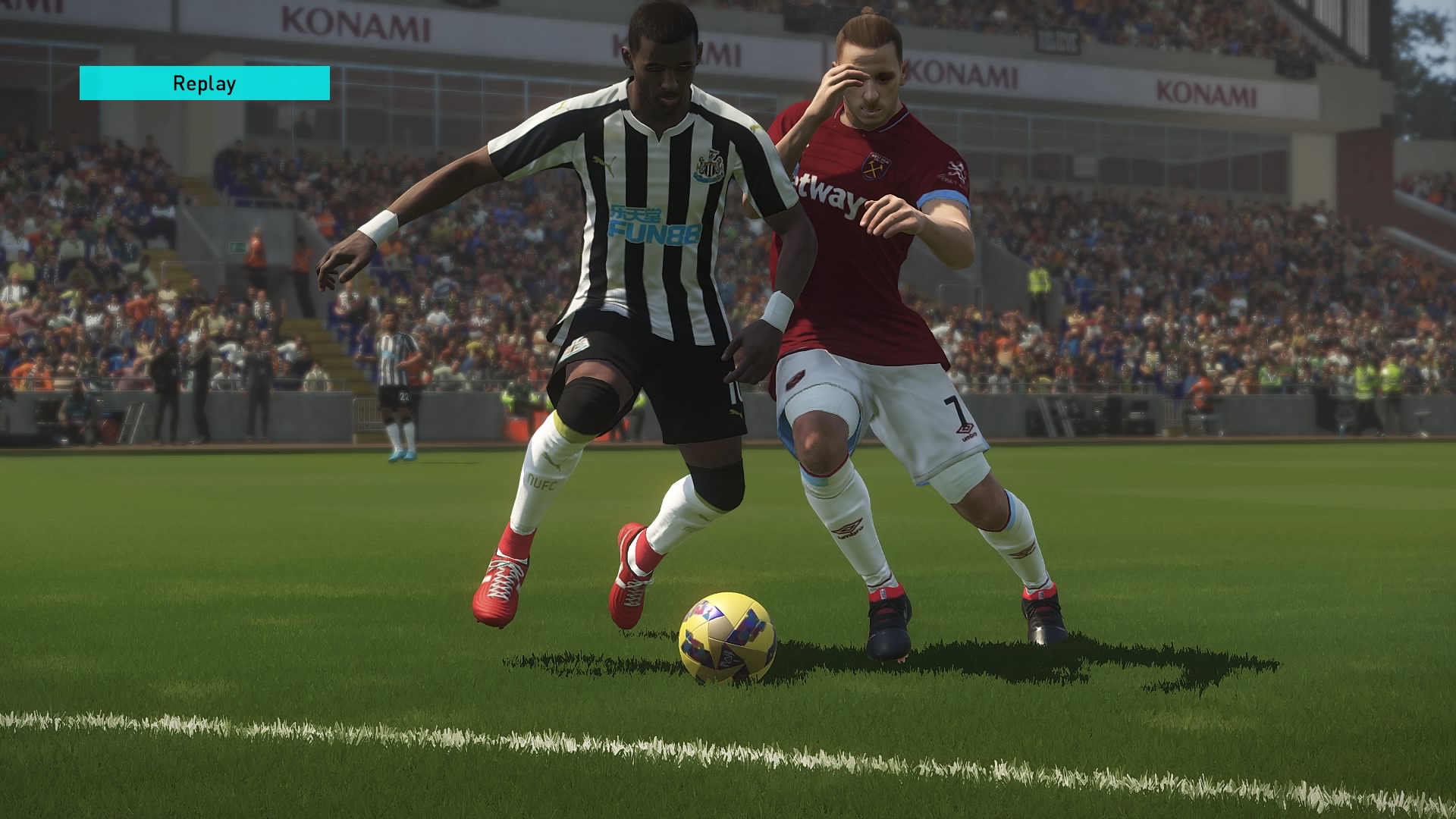 PES 2019 has suffered a 4 place knockback this week but stays strong at number 6.

Despite Crash Bandicoot being king just weeks ago, the game still lingers in the top 5. 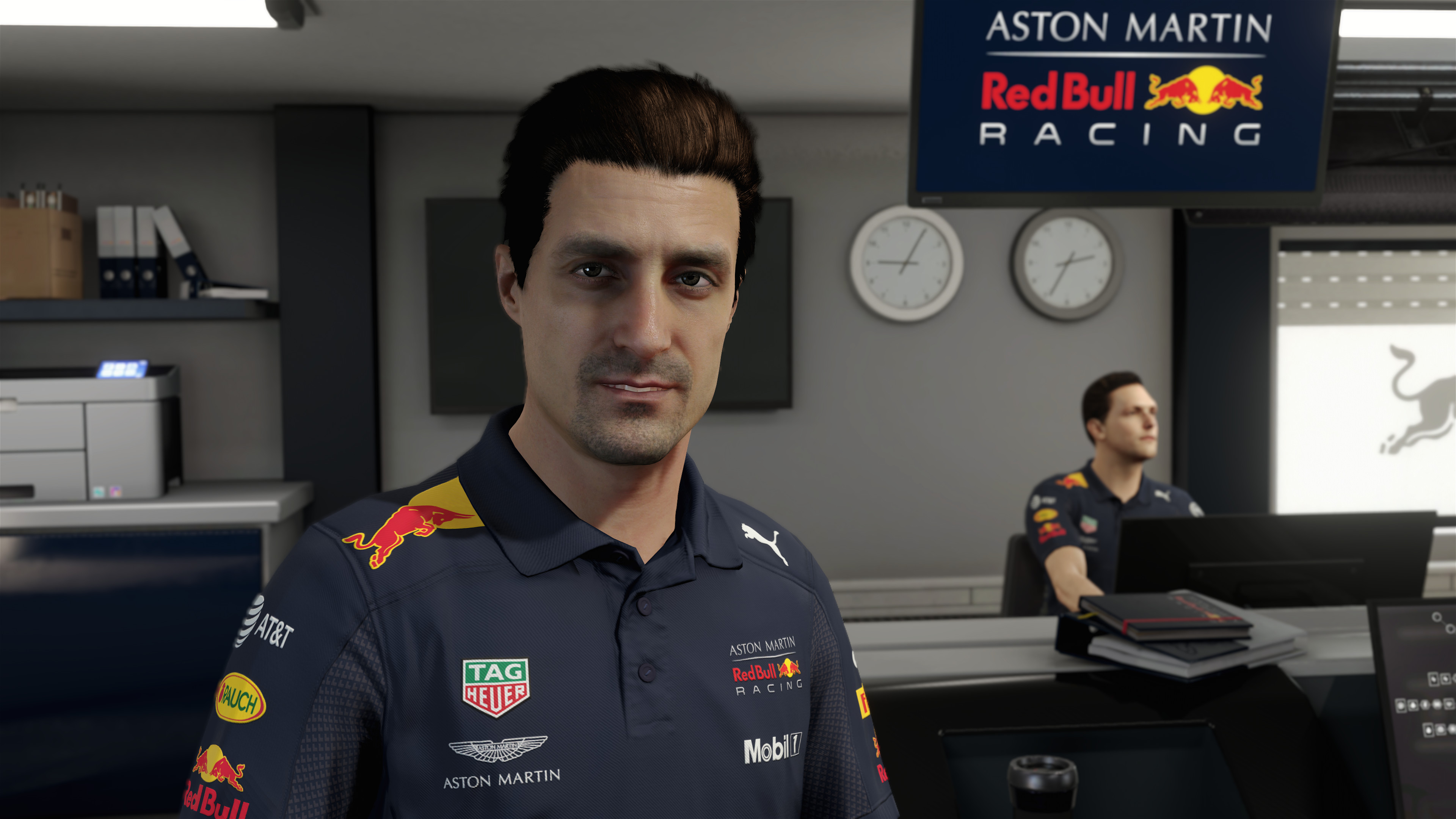 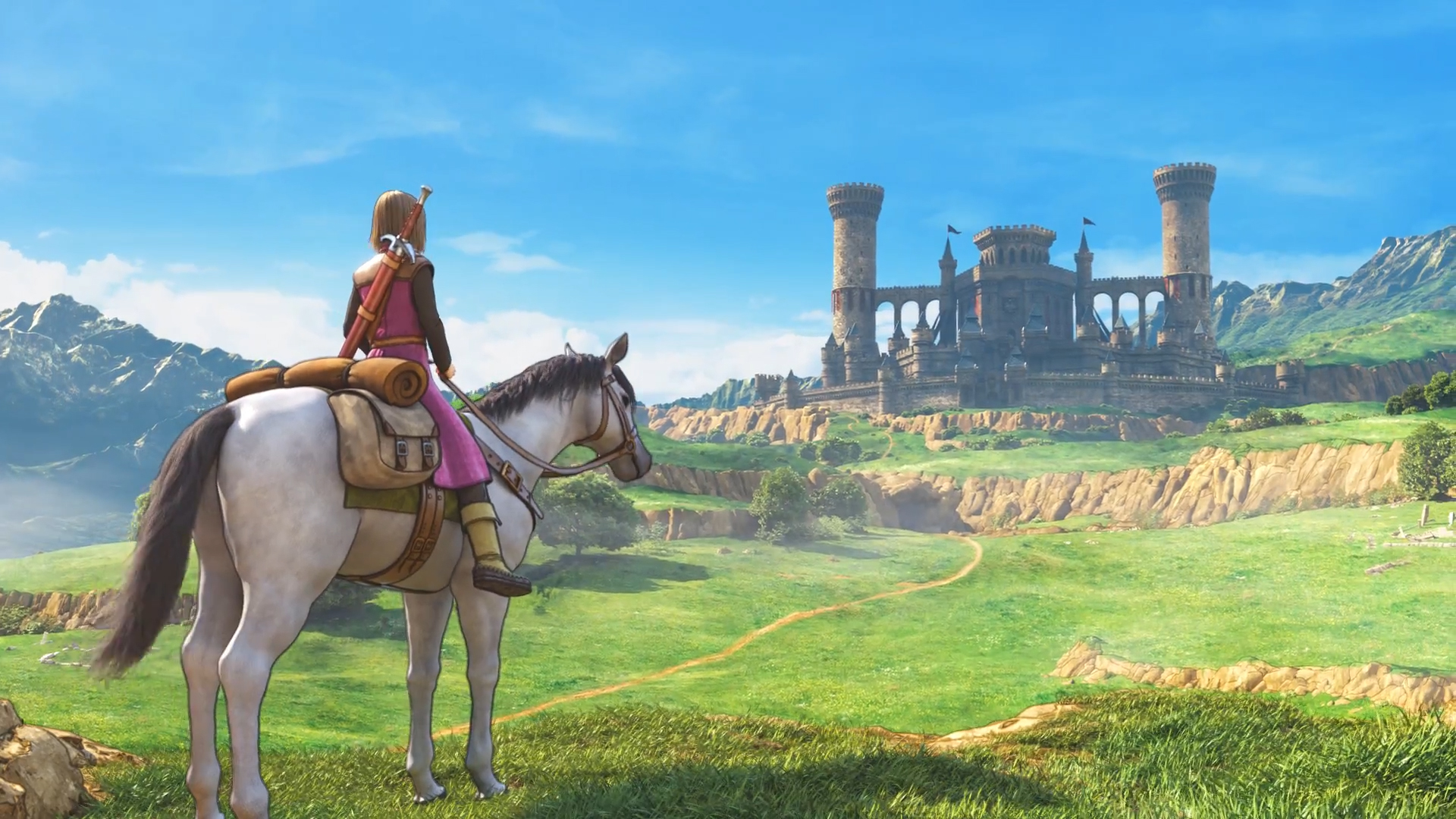 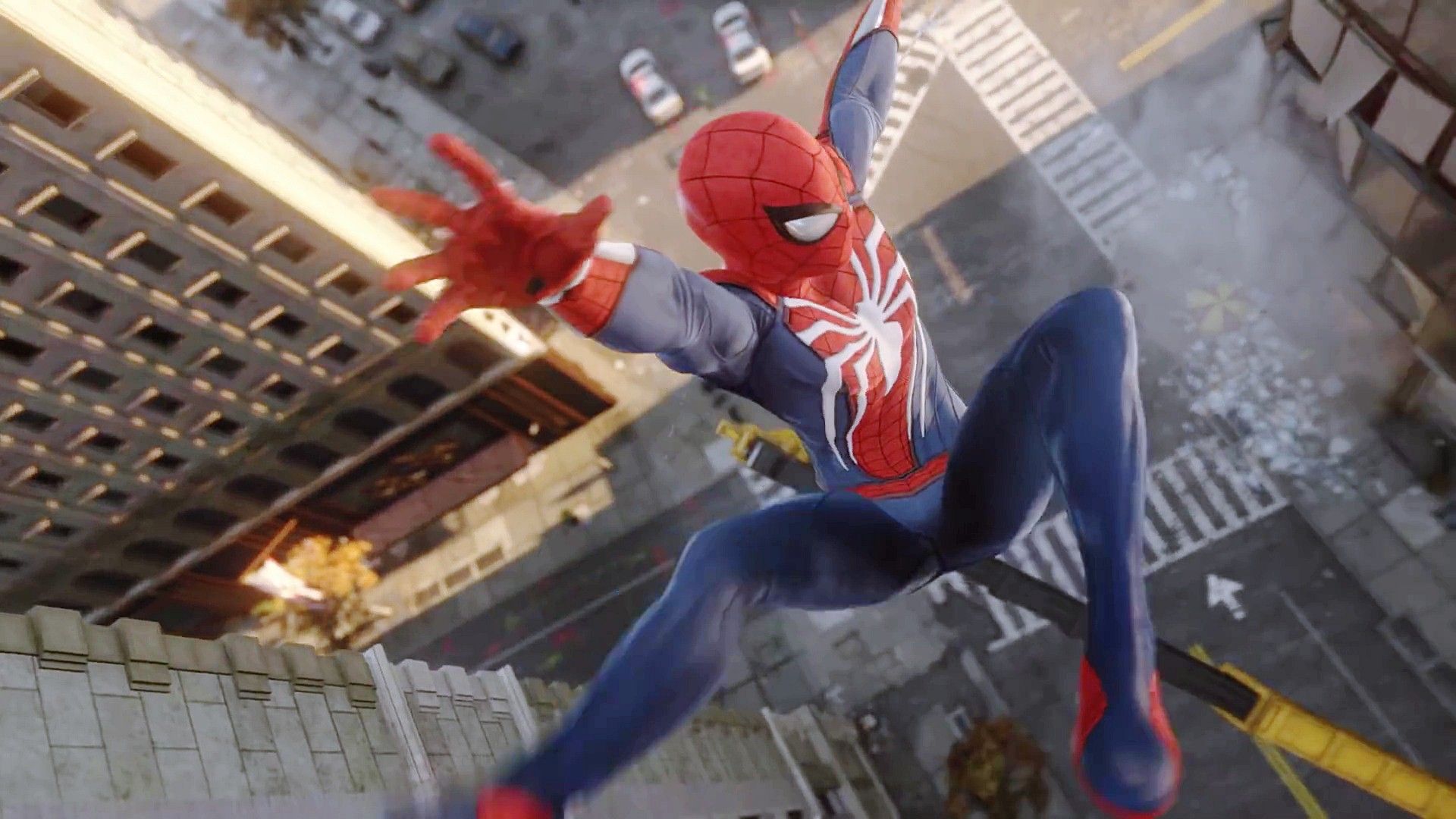 Let’s be real here, who didn’t see this coming? Spider-Man (the game, but also the Marvel character) has been a runaway success since launching last week to a barrage of positive reviews from all around the gaming community, despite the downgrading controversy pre-launch.