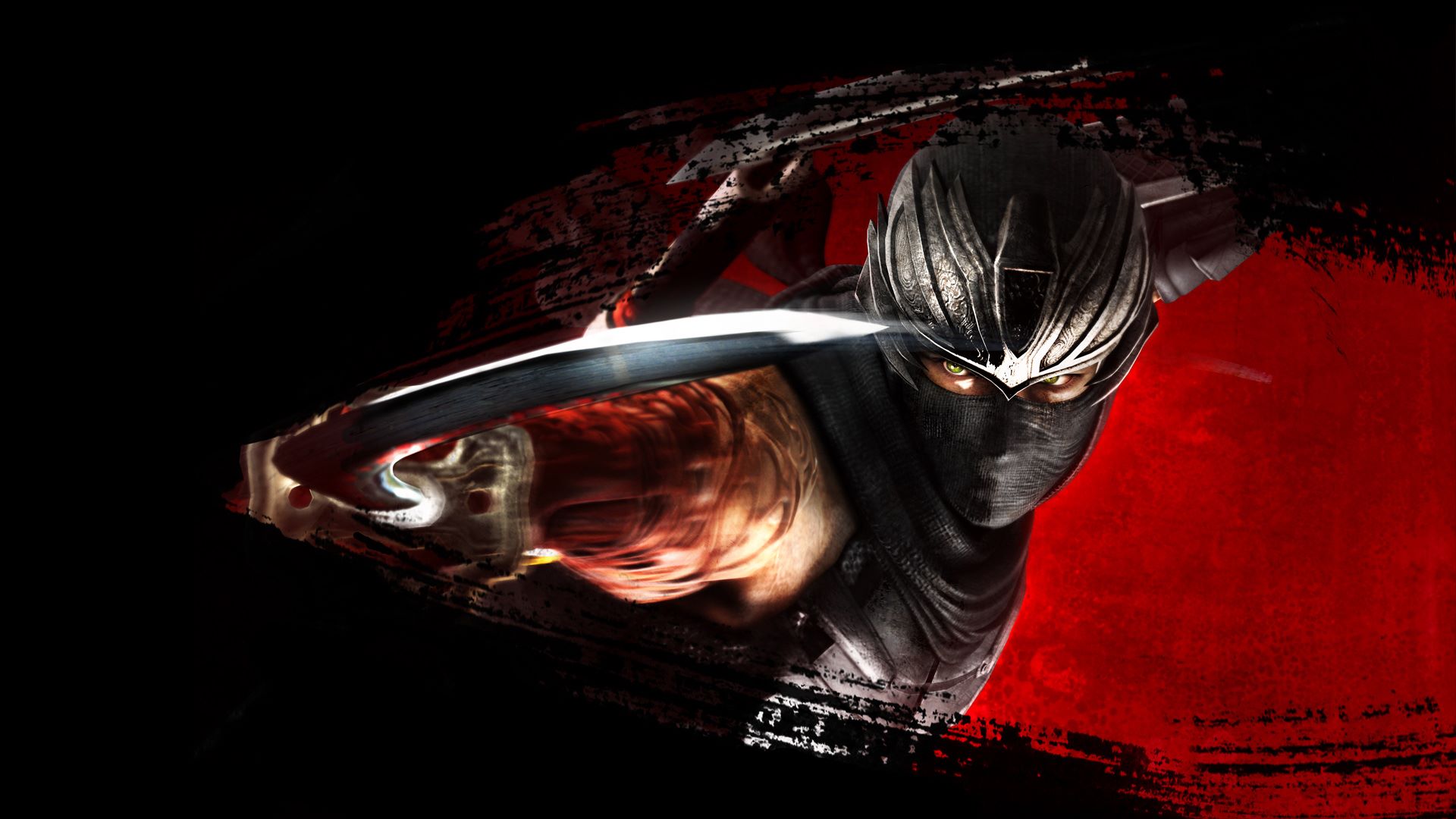 Two More Games Being Added to Backward Compatibility on Xbox

New backward compatible titles announced outside of the monthly Inside Xbox show? SURPRISE! Major Nelson dropped the news on Twitter that two fan favorites will be playable on Xbox One beginning today. If you truly hate yourself you’re in luck as one of those titles is the ultra-difficult Ninja Gaiden 3. If you like your difficulty mixed with a montage of face plants then you’re in luck because the other title is Trials Evolution. Why are you still reading this? Go play these games now!

With these two additions, the total Xbox 360 games playable on Xbox One through backward compatibility is over 550. You can check out the list of all 550+ Backward Compatible Xbox & Xbox 360 games here.

If you already own the games digitally they should show up in the “Ready to Install” section on your Xbox One. If you own them on disc simply insert it into your Xbox One and the console will download the title.