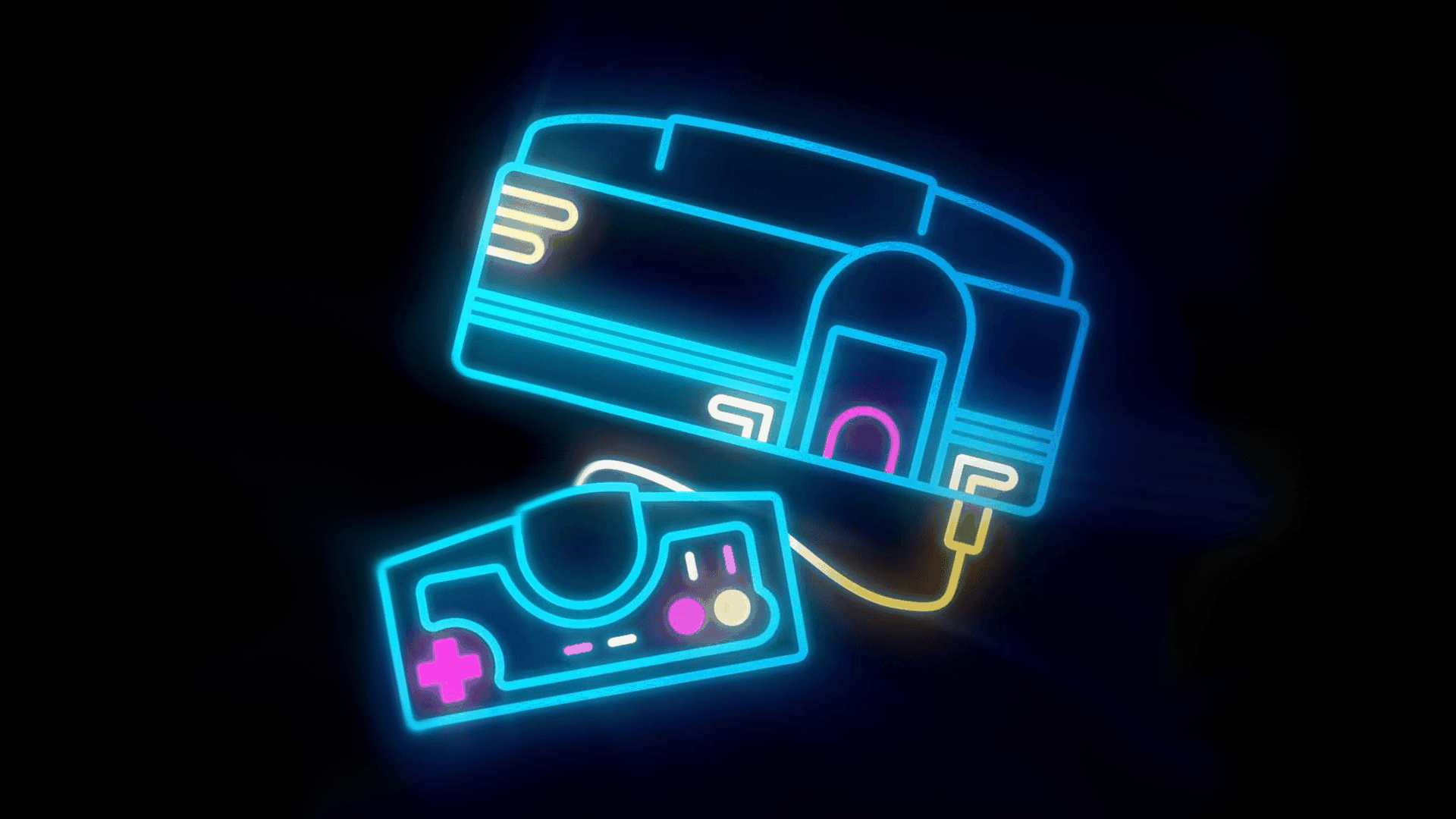 The 16-bit Hudson Soft original console gets an upgrade.

As the madness of Prime Day comes to an end, the anticipation for Konami and Amazon’s retro console that kisses the glory days of 16-bit gaming continues to grow with the announcement of a 50-game catalog and other features that is sure to be impressive.

Replicating the 1987 original by Japanese company Hudson Soft (with marketing efforts by NEC), to compete against other well-known consoles from Sega, Nintendo, and SNK. It is said to be about half the size of the older model, equipped with options to select a different display mode, from selecting the nostalgic scanlines or straight to modern HDMI. Its dimensions will be structured by 240 mm x 156 mm x 35 mm, with a standard video output of 720p/480p.

Even though used controllers from the past can’t be used, an exclusive one will be attached with the console. Players will also have the opportunity to relive those side-to-side, on-the-couch memories with a separate port dubbed the multitap, allowing up four other mates to plug in their own controllers to play together. A Quick Save feature is also being implemented for the retro mini.

Pre-orders can now be made exclusively through Amazon with a price tag at $99.99. The 50-game library will consist of 24 American developed games (TurboGrafx-16) and 26 that were developed in Japan (PC Engine). The console is set for release worldwide on March 19, 2020.

The following is a list of confirmed games set to launch with the console, with a few available in both versions: