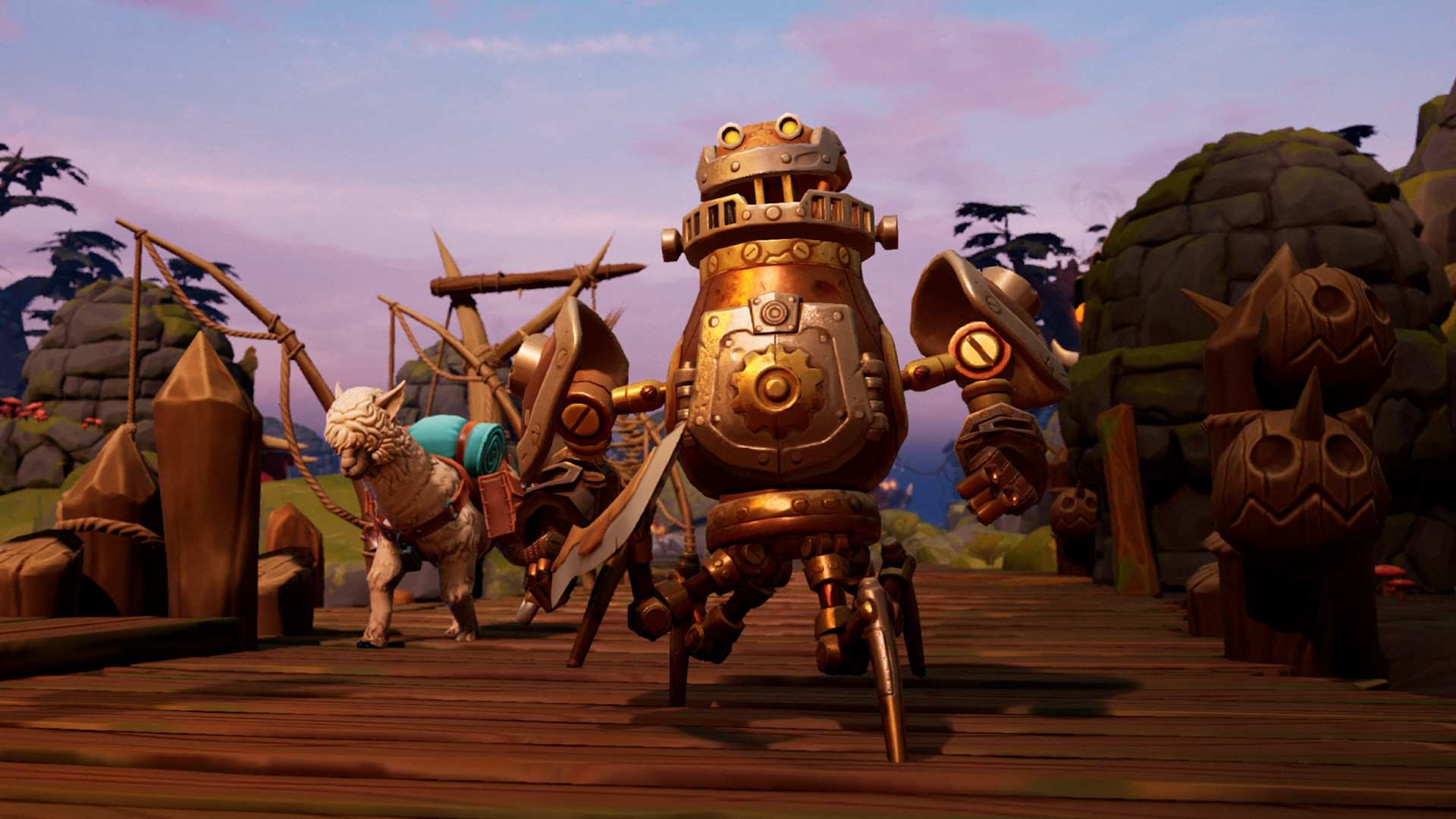 The game will now be packaged and shipped as the third major instalment in the Torchlight series. As such, it is called Torchlight III. The developers of the game (which was announced nearly two years ago) published a post on the official website of the game, officially confirming the name change.

The change is not just nominal however – in the post, they have also confirmed that they will be ditching the free-to-play model and swapping it out for a one time price instead, just like the previous instalments in the Torchlight franchise. Also following its predecessors, Torchlight III will be releasing on Steam sometime this year, with console releases to follow at a later date. Anyone who has got into the alpha can expect to receive a Steam key for when the game makes the switch over to Valve’s software. It is not currently known whether participants of the alpha will receive a free key, or whether this key will be just for testing purposes.

Along with the price change, there are some new features and changes that are happening due to the change, including the option to buy items with real-life money, the ability to play offline, the reintroduction of an act structure from previous games and the removal of horizontal progression. It is not known when these changes will come into effect but we can expect them pretty soon if Arc Games are looking to hit their 2020 release date.

When speaking on why the game was given a drastic change, the developers said:

“Over the past year, we have gathered massive amounts of feedback from our Alpha testers. After reviewing this feedback, discussing with our internal teams, and receiving guidance from our publisher, we determined that this was the best course for the game. This shift helps bring Torchlight back to its roots and makes it the true sequel to Torchlight I & II that it was always meant to be.”

It should be also worth noting that the franchise is now being developed by a new studio. The publishers, Perfect World Entertainment (Arc Games) shut down original Torchlight developers (Runic Games)in 2017, giving the series to Echtra games, a studio set up in 2016 headed by former Runic Games co-founder Max Schaefer. The studio itself consists of developers who have previously worked on Torchlight and the Diablo series.

If you’re not familiar with the Torchlight Series, it is a set of games that are often dubbed ‘Diablo clones’ for their similar gameplay to Blizzard’s hack n slash. They, like Diablo, are a set of games that reside in the hack n slash genre with cartoonish graphics and have signature RPG mechanics that make them a joy to play. The original Torchlight was released in 2009 for the PC, later being released for Mac OS, Linux and the Xbox 360. Then, in 2012, Torchlight 2 was released on PC, Mac OS and Linux with a release on PS4, Xbox One and Nintendo Switch in September 2019.

Torchlight III is out on PC sometime in 2020, with a console release yet to be confirmed.