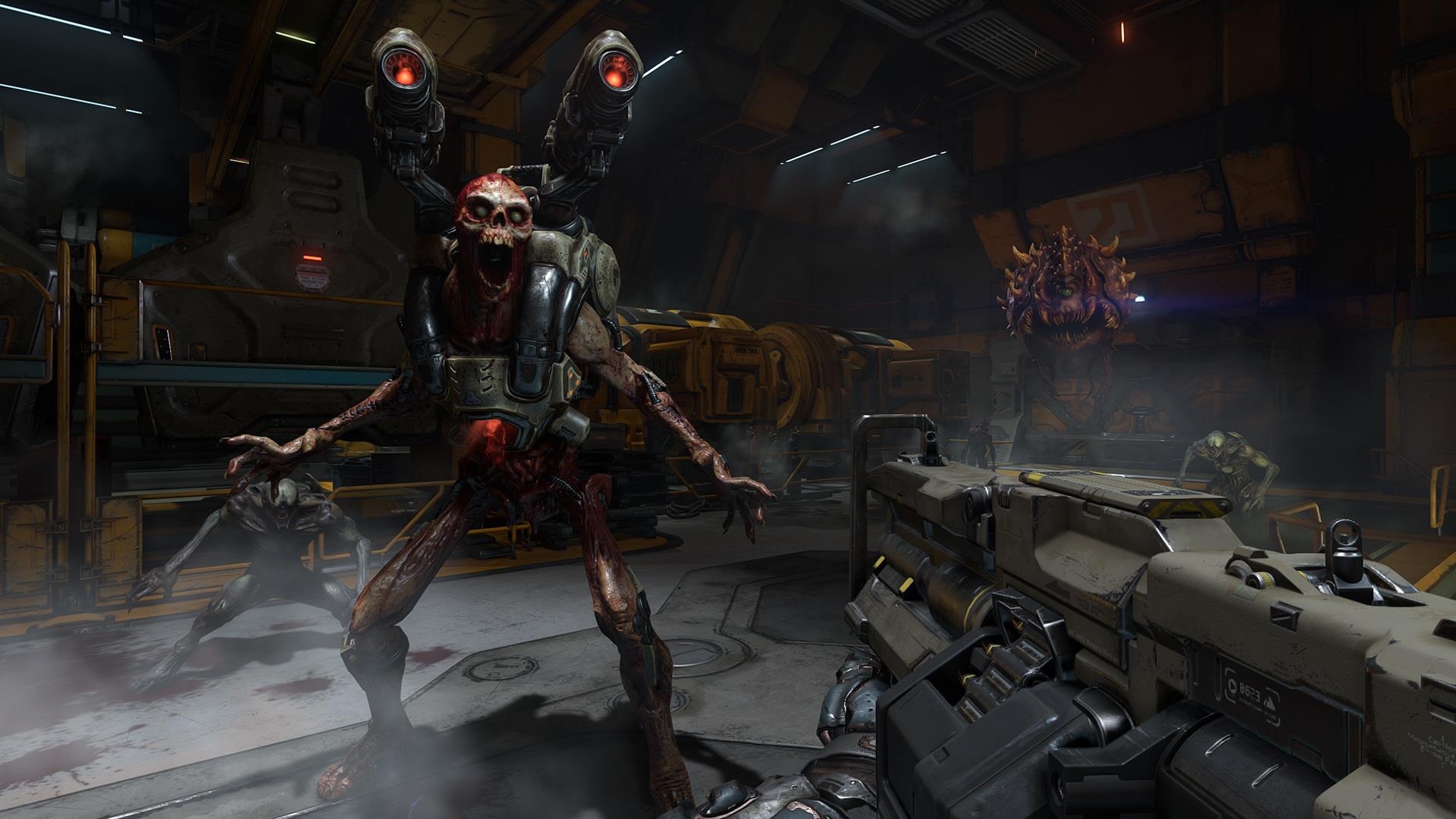 Tim Willits – a video game designer who has worked on the likes of Doom, Quake and Rage is leaving id Software after 24 years at the studio.

The news came through a tweet from his official Twitter handle, thanking his colleagues by saying “I’ve been extremely lucky to work with the best people in the industry on truly amazing games”.

After 24 years, I’ve decided to leave id Software after QuakeCon. I’ve been extremely lucky to work with the best people in the industry on truly amazing games. QuakeCon has been an unbelievable part of my journey and I look forward to seeing everyone at the Gaylord Texan. pic.twitter.com/shX5H441py

Willits stated he will be sticking around till QuakeCon – a three day event organized by ZeniMax Media themselves (id Software’s parent company) and allows fans of the studio to celebrate the franchises (such as Doom and, of course, Quake) as well as participate in the LAN parties and tournaments that are held during the event. This year, Quakecon will begin on the 25th July and wrap on the 28th.

Tim began his career at id in 1995 after trying his hand at creating a variety of Doom levels. The studio was impressed by his skills, and took him on to work as a designer for Strife, The Ultimate Doom and Quake 1, 2 and 3. He has also landed a role as lead designer for Doom 3, executive producer for Quake 4 and studio director for both RAGE and RAGE 2.

The id veteran followed his farewell tweet announcing “after QuakeCon I will announce my future plans, where I am going, and what new exciting things I am doing. Stay tuned” hinting that his time in the video game industry isn’t over just yet.

As for id Software themselves, Willits’s departure will mean yet another legendary employee lost, as they have seen others such as John Romero and John Carmack, both of whom fell out with Willits in 2017.

We wish Tim Willits the best of luck in his future endeavours.