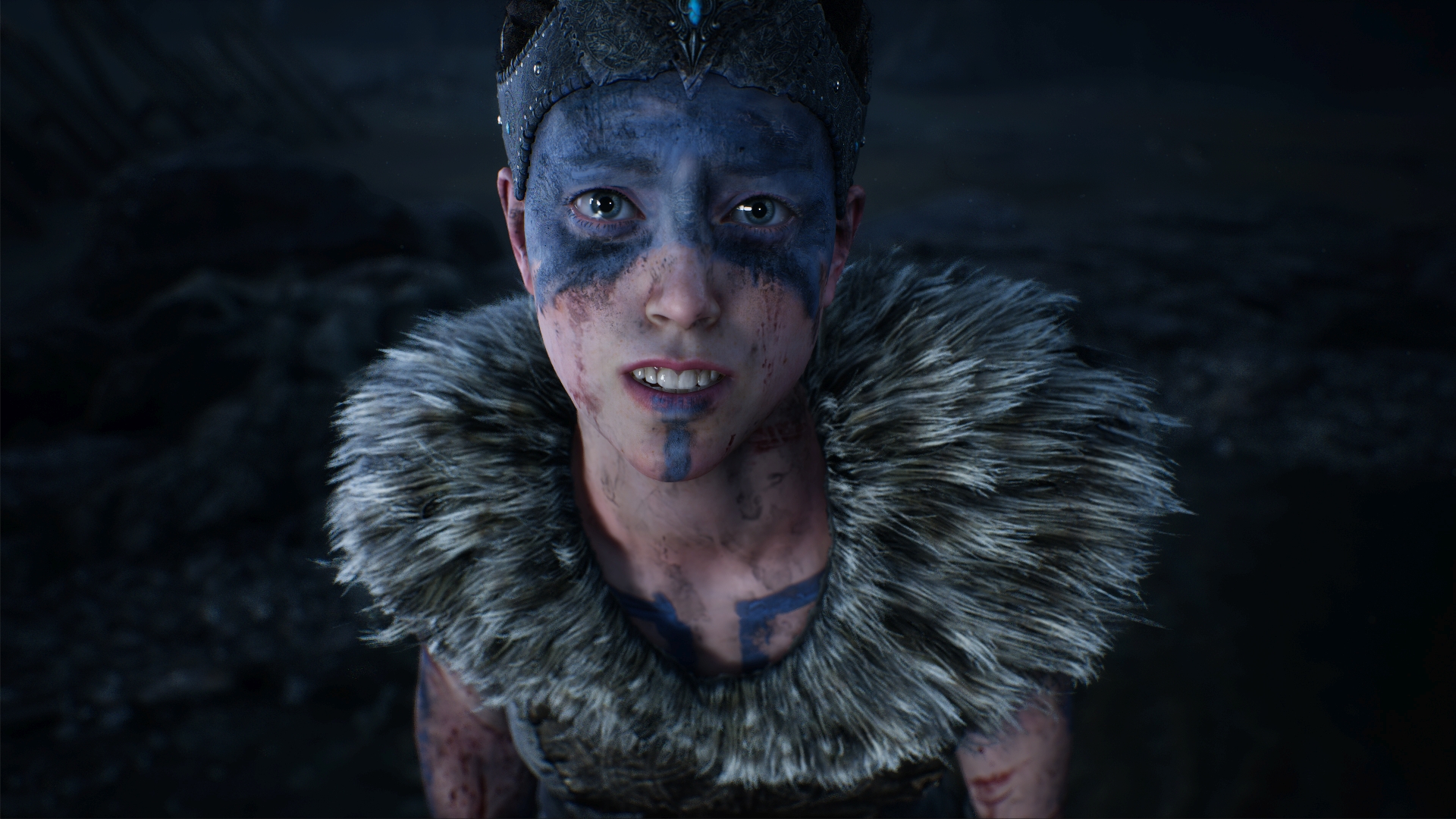 Earlier tonight the BAFTA ceremony was held for some of the greatest developers in the video game industry. Hosted by Dara O’ Brian, the show spanned 4 hours where games and studios alike were presented with big shiny trophies to take home. Here’s a neatly presented (because let’s face it, the procedural google table is lacking some touch) list of all the award winners at tonight’s event. 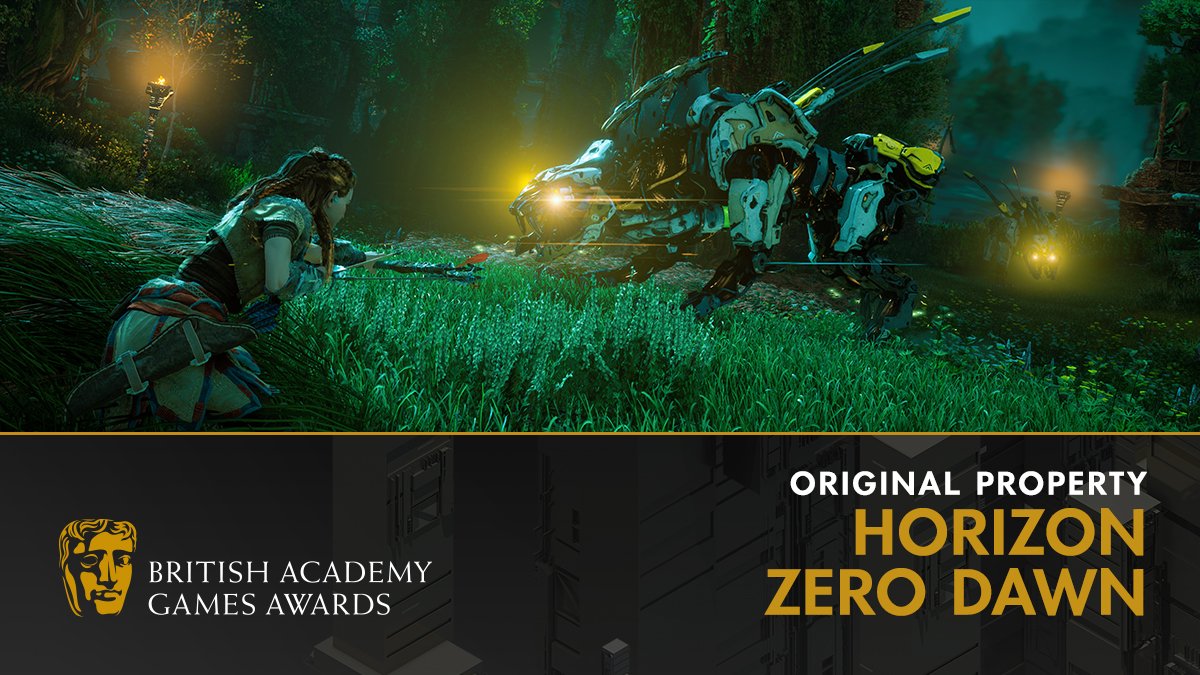 Horizon Zero Dawn has been nothing but a success since launch and it’s no surprise Killzone have received an award for original property. 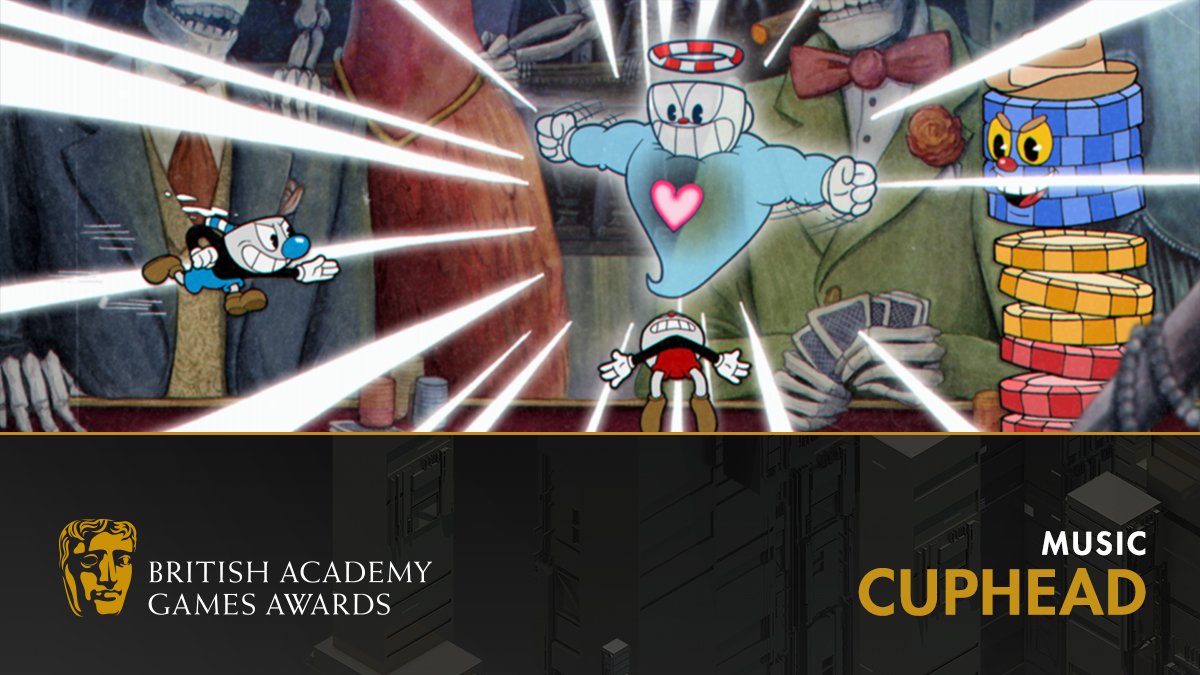 Cuphead had not only amazing visuals (which it would have one if there was a category) but a great selection of boss music worthy of an album release. 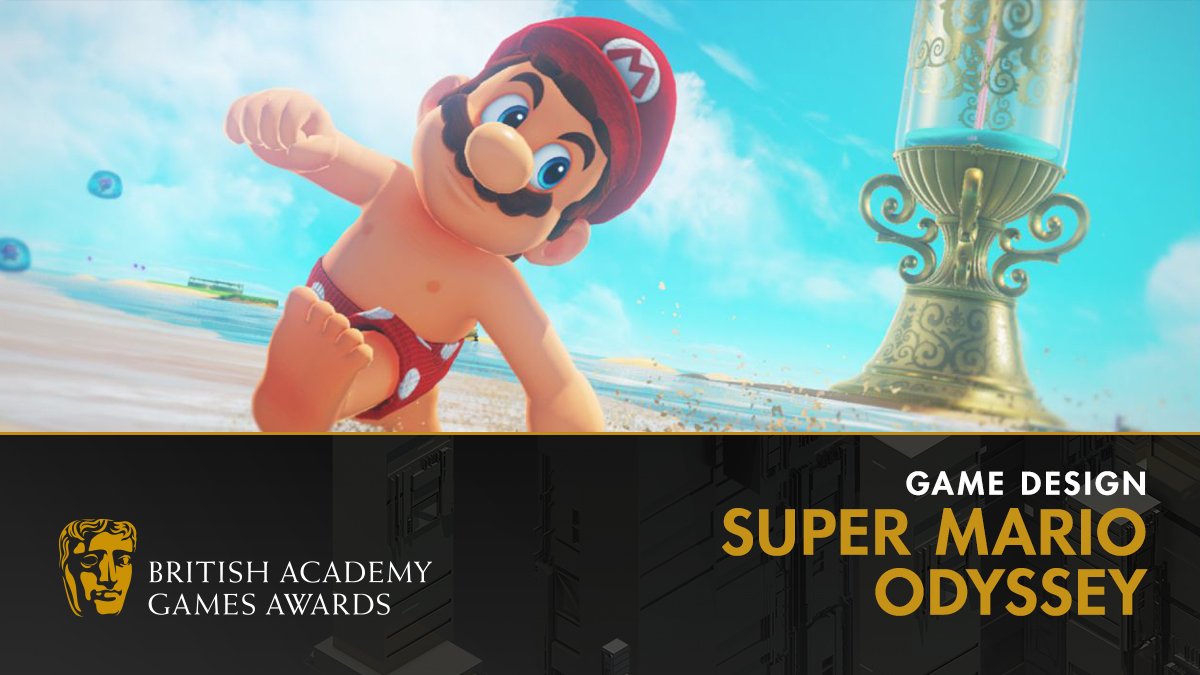 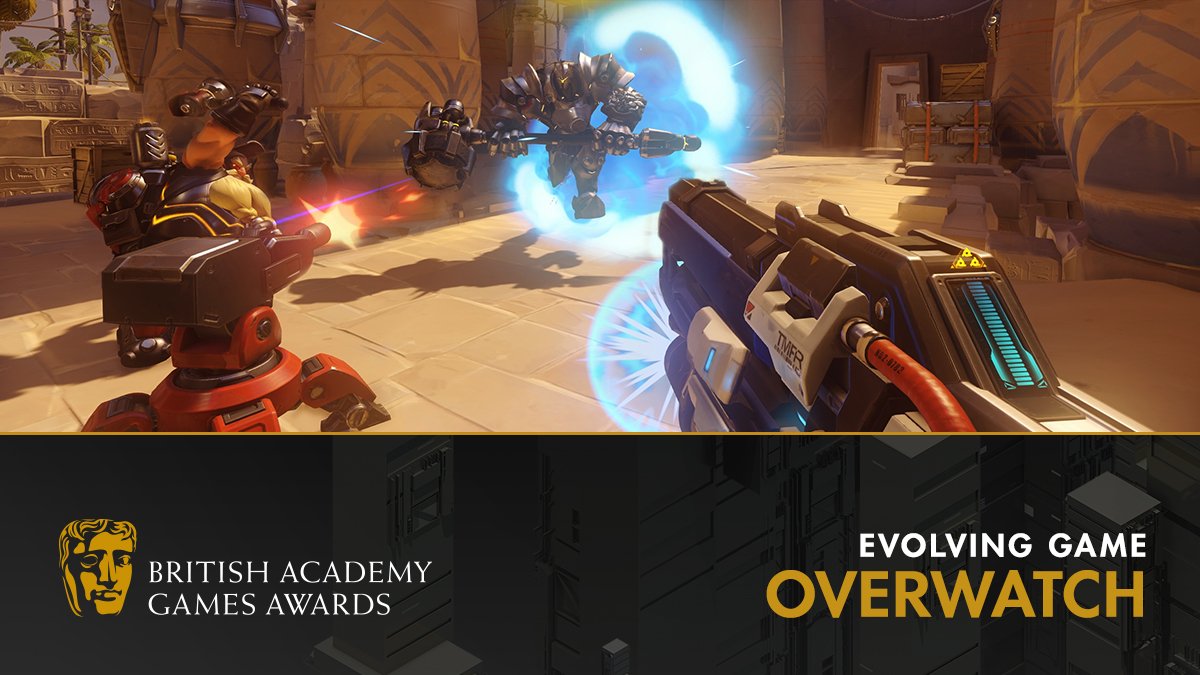 Overwatch! Two years on and the game is “still receiving guns and throw in animations” as Dara O Briain puts it. Blizzard is still working hard to pump new content into the game with the latest being the recently added retribution mission.

Winner: Night in the Woods 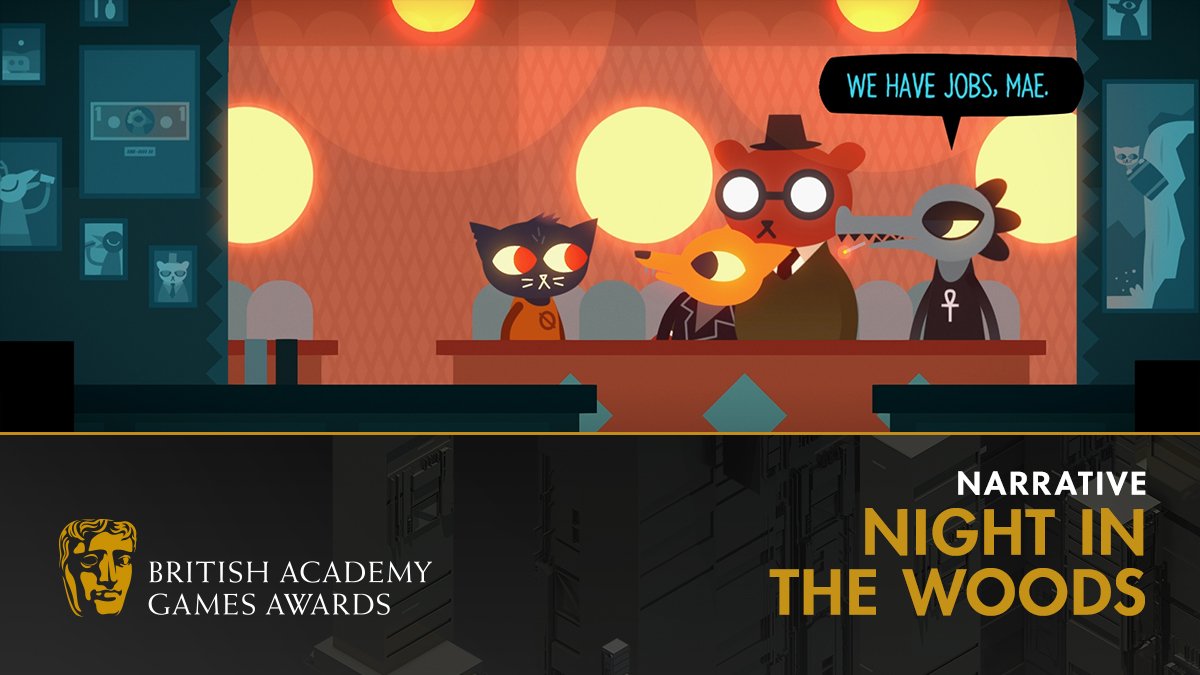 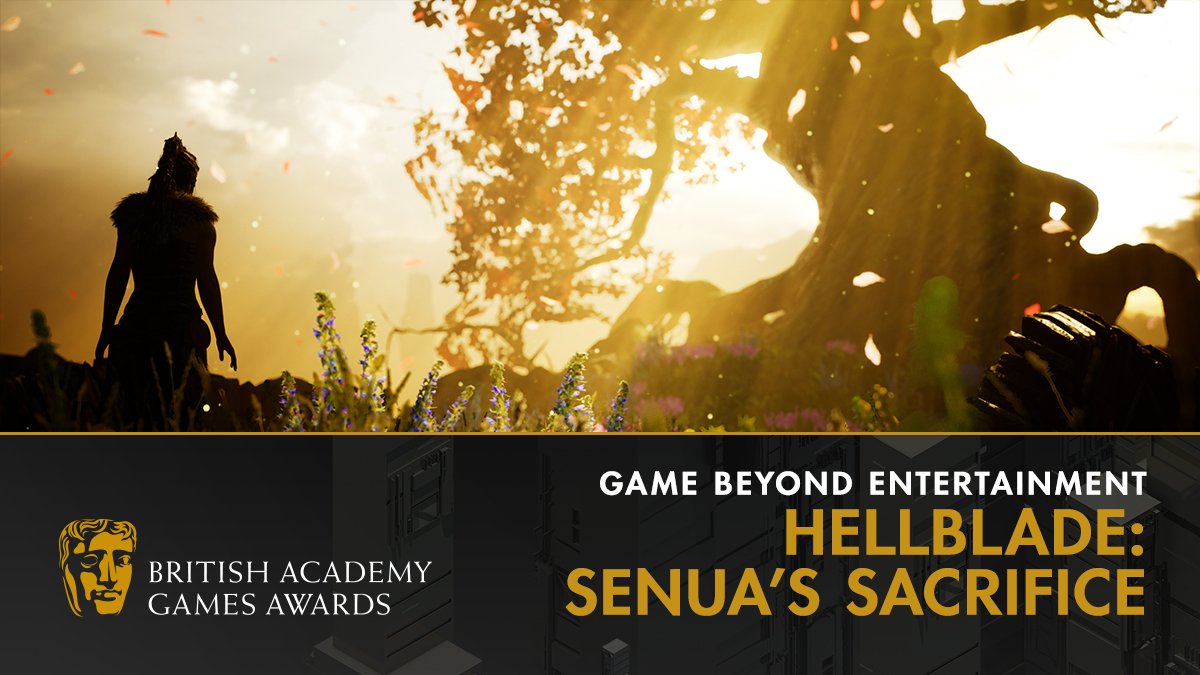 An award title that fits the game as it has taken the majority of the awards tonight, Hellblade: Senua’s Sacrifice wins the game beyond entertainment award. 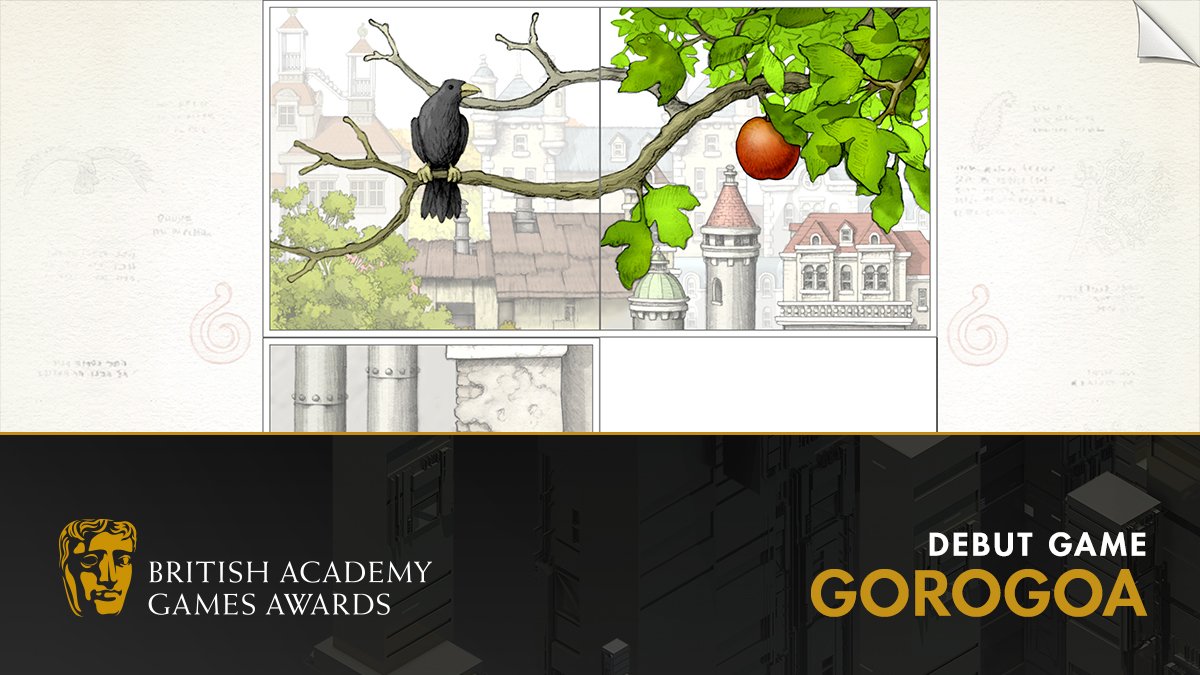 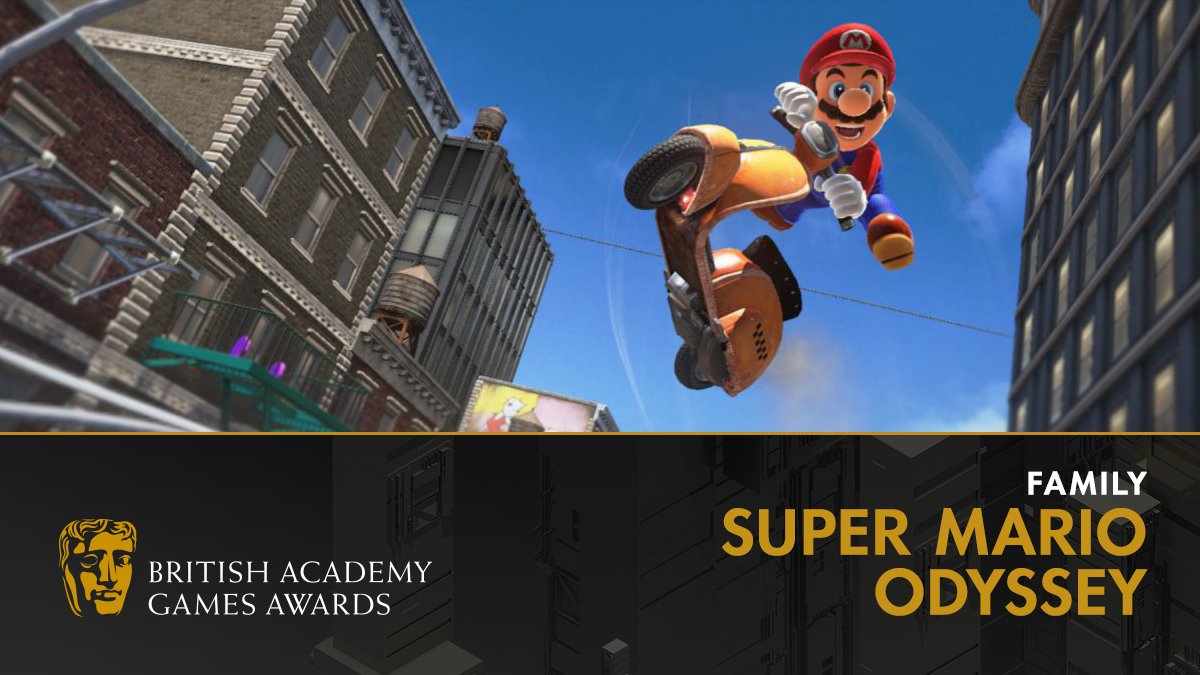 The second award picked up this evening, Mario gets the PG rating from the BAFTA council. 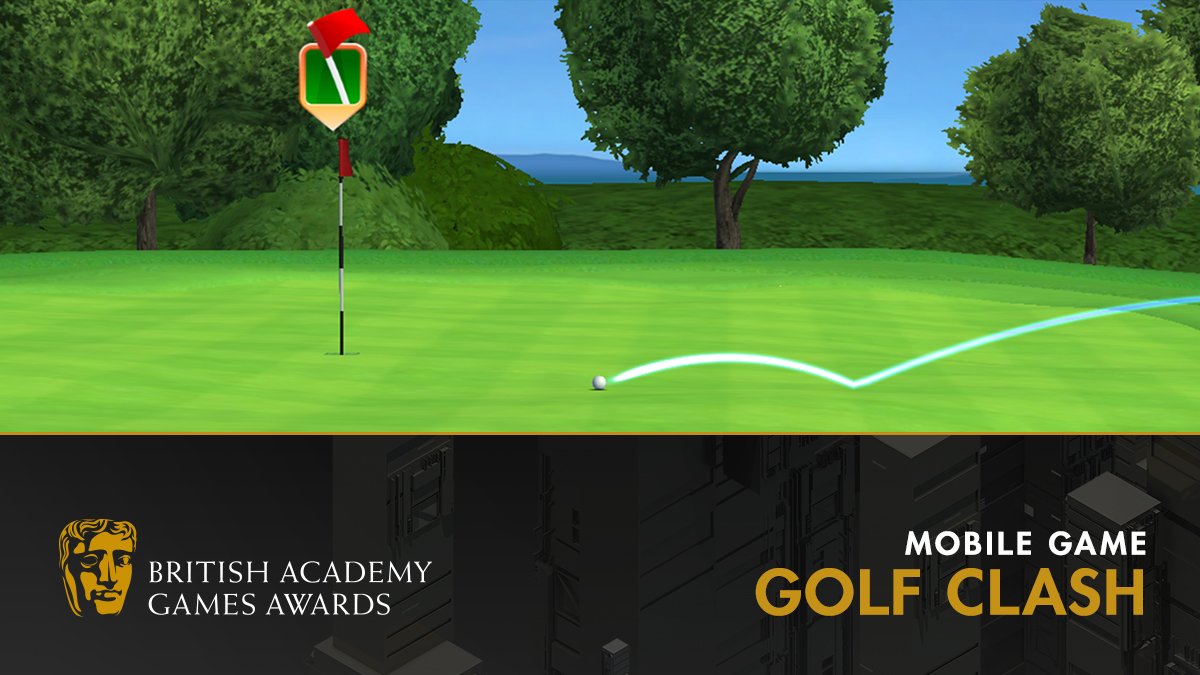 This is the game you’ve seen in a bunch of adverts when playing a mobile game. Remember it? Yeah, it won the mobile game award. 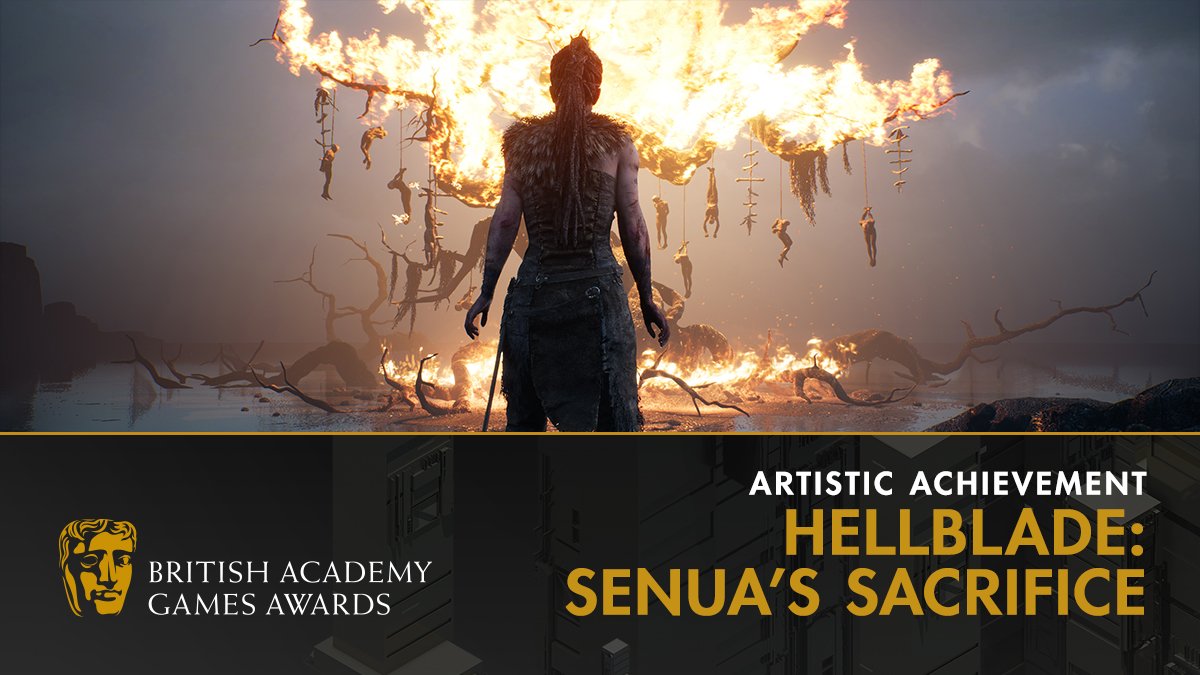 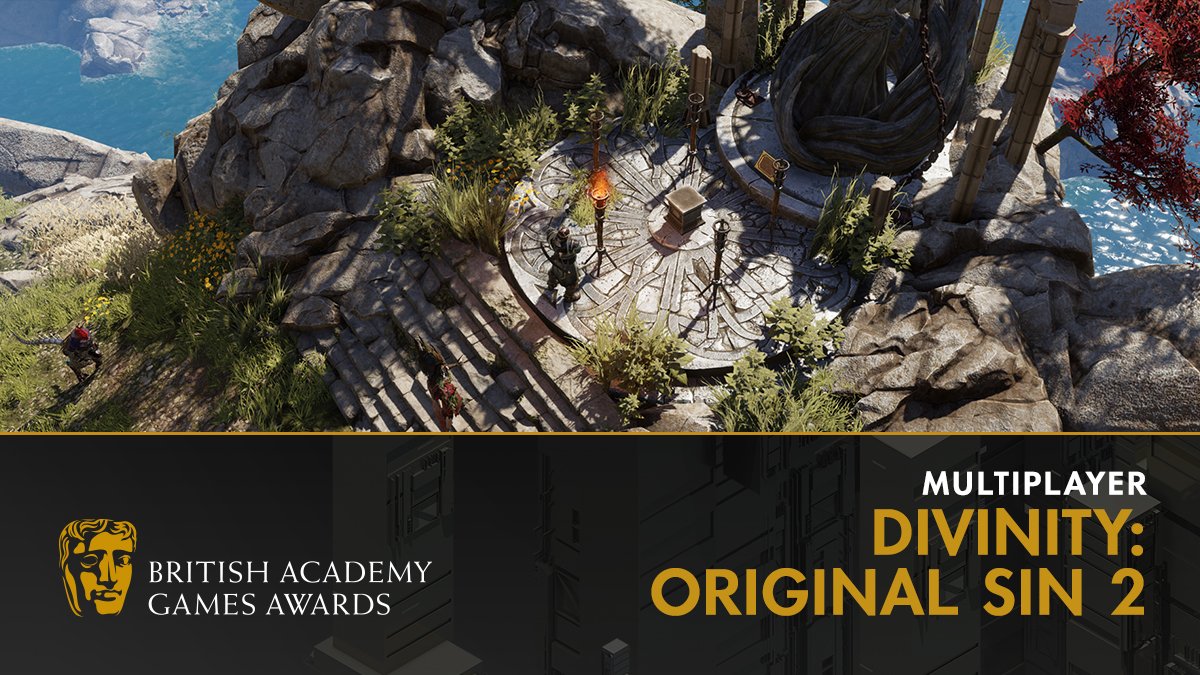 WOOOOOOO a lot of good contenders here so it was really nice to see Divinity: Original Sin 2 win this title. 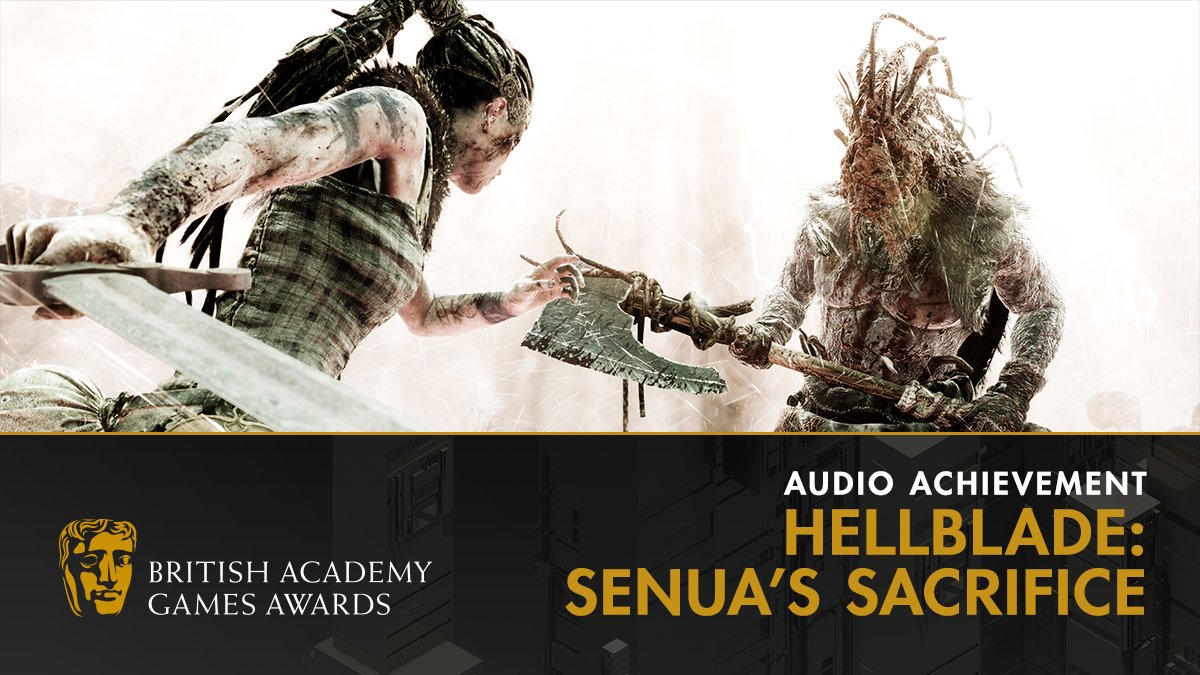 I’m starting to think I should buy this game.

Winner: The Legend of Zelda: Breath of the Wild 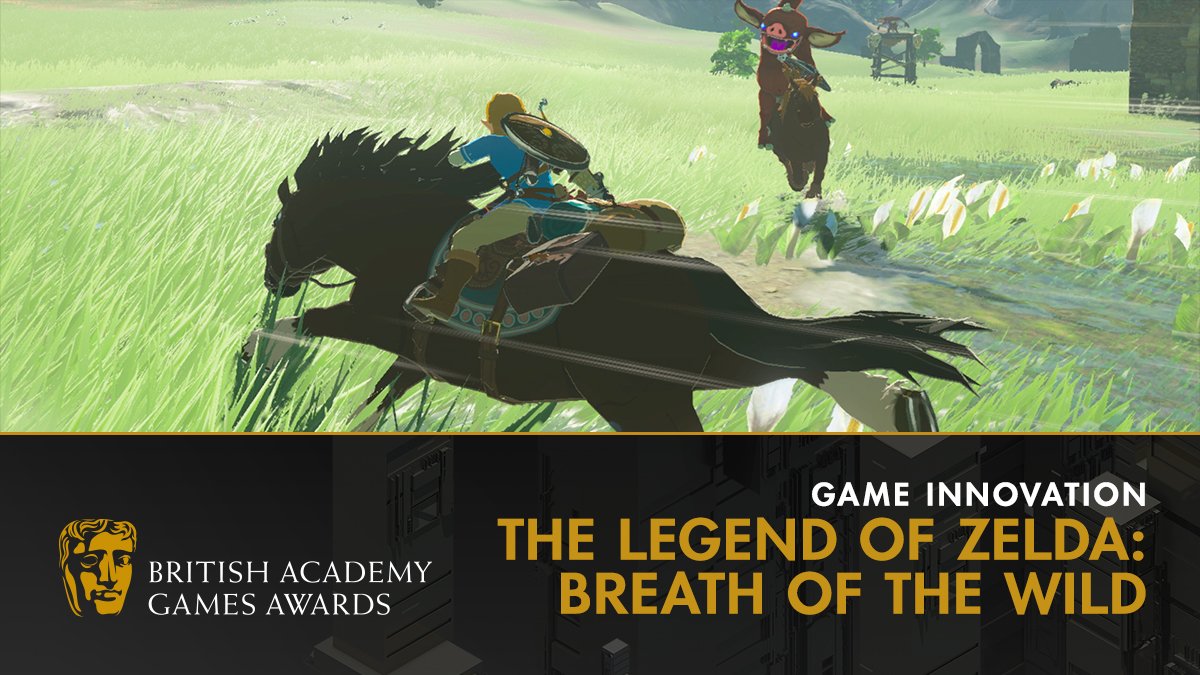 The Legend of Zelda: Breath of the Wild truly was an innovation and a superb launch title. 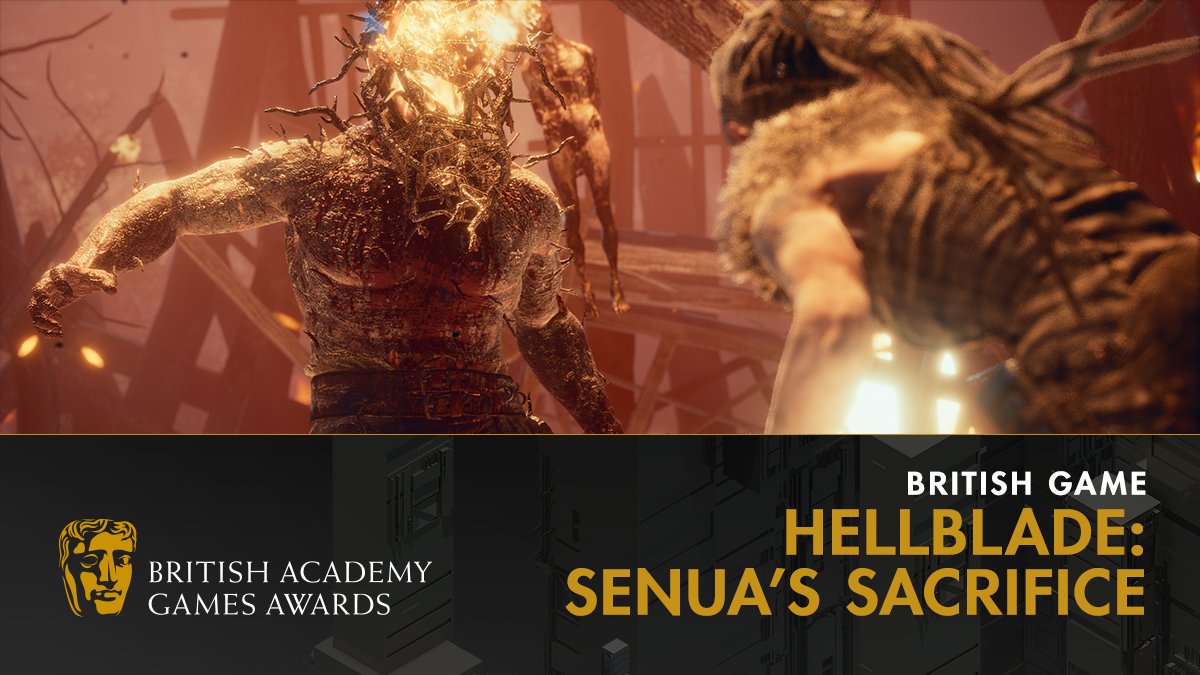 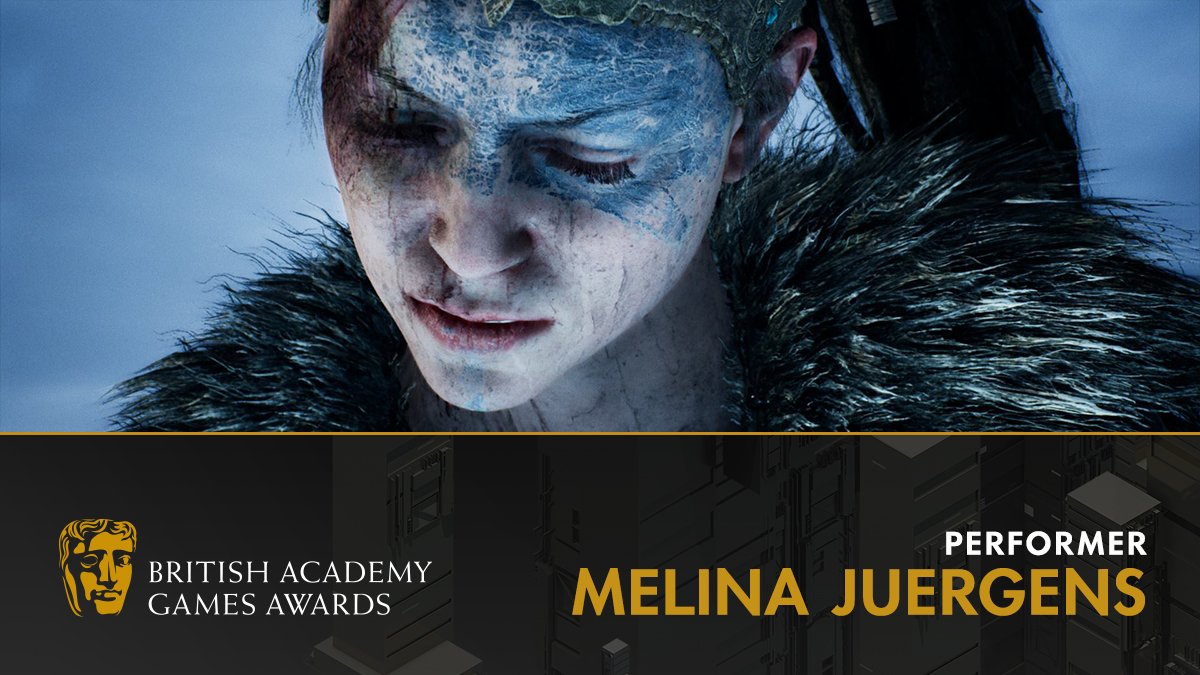 Melina Juergens picks up the performer award for her role as Senua in Hellblade: Senua’s Sacrifice.

Winner: What Remains of Edith Finch 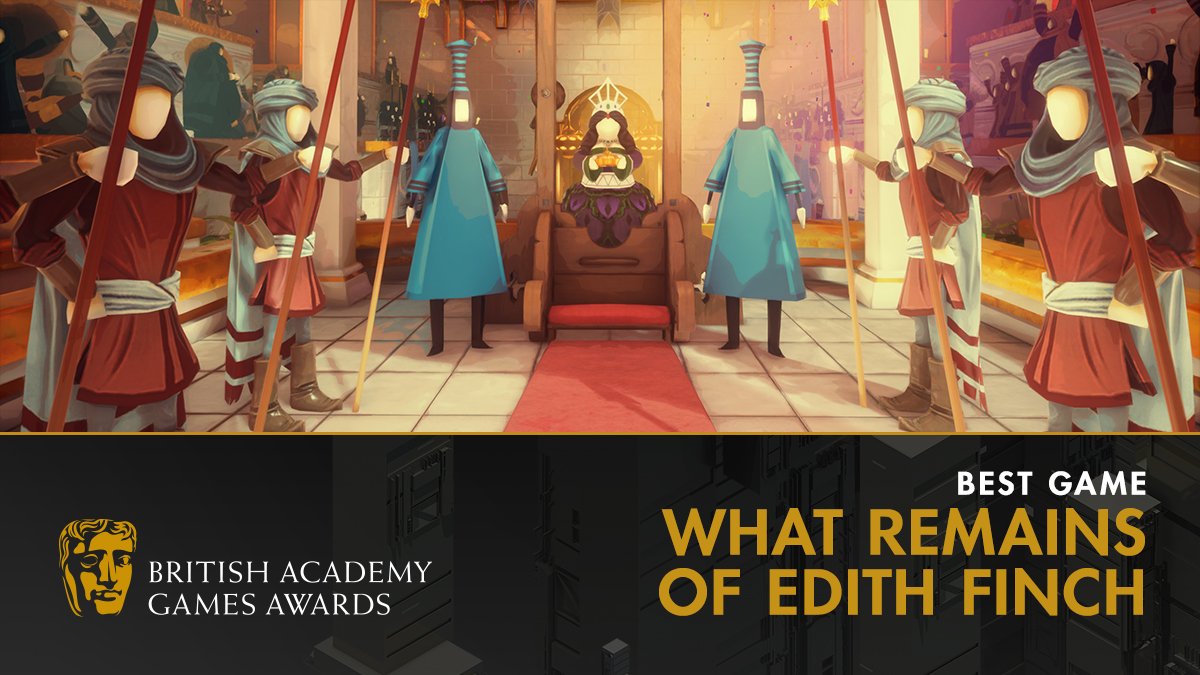 Labelled as the “reason why you’re here” by Dara O Briain when talking to the developers, the best game award goes to What Remains of Edith FInch for its overall bestiness. 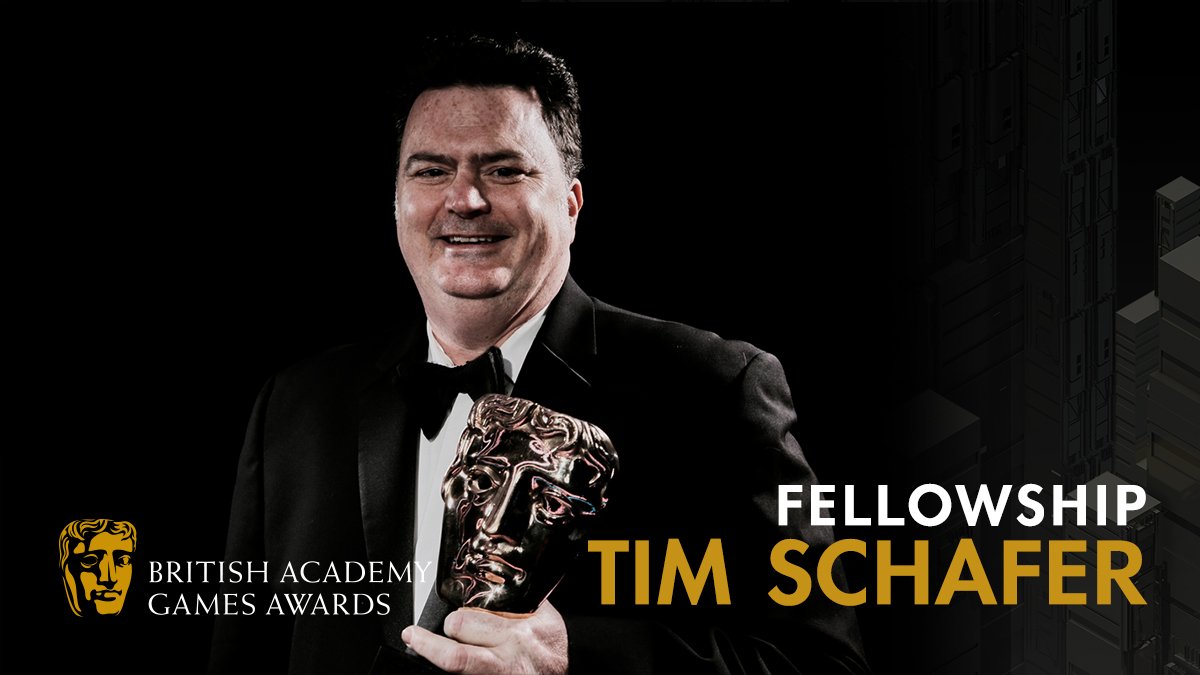 Tim Schafer, creator of classics such as Day of the Tentacle and Psychonauts picks up the fellowship award for his outstanding work in the video game industry.

All in all, the night was a one for the books (with the exception of Jonathan Ross having an existential crisis when presenting best game) with some memorable speeches and behind the scene tidbits with Hellblade: Senua’s Sacrifice picking up at least half of the awards. Want to watch the whole ceremony? Check it out here.