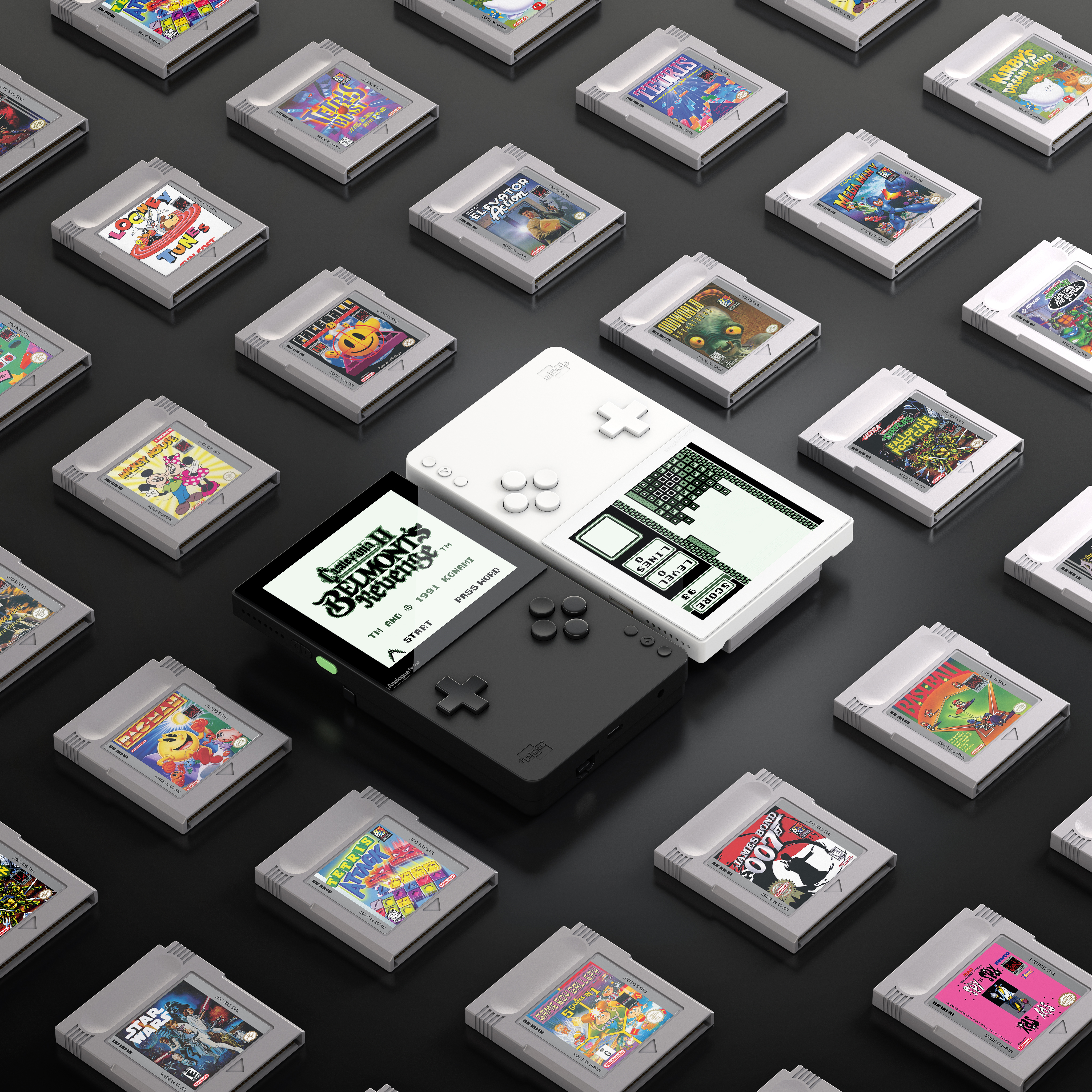 The Analogue Pocket is Bringing Back the Game Boy

game boy gets a breath of fresh air

For many, the Game Boy is a staple of their childhood. The system provided thousands of games across its seven variations which is why it should come to no surprise that the system is being re imagined, but not by Nintendo.

Analogue, a company specializing in creating new editions of old consoles are giving the Game Boy the Analogue treatment. Yesterday, they announced the Analogue Pocket: a tribute to portable gaming. 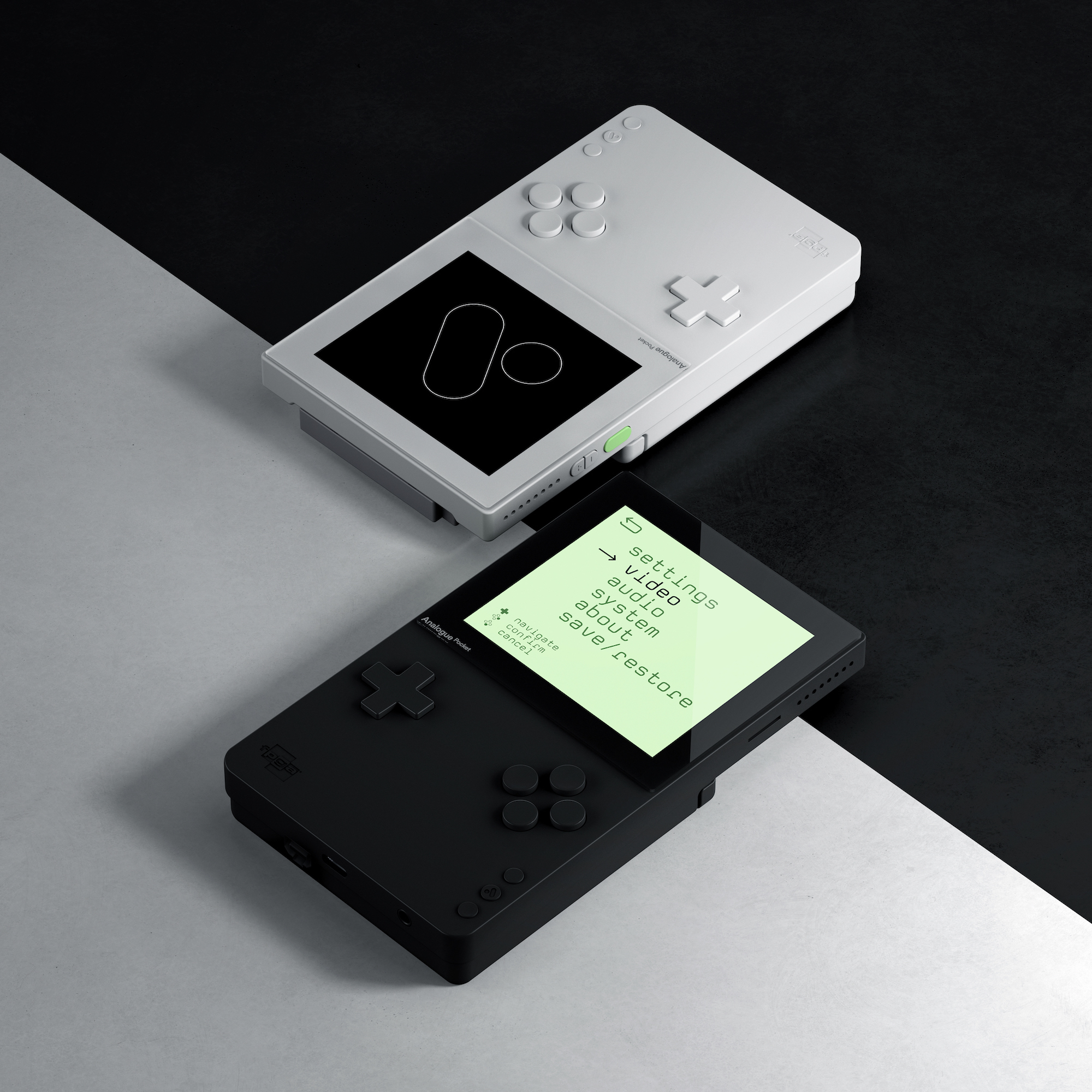 The product was shown off on their website in a minimalistic way.

What’s more you can make music on this thing; the Analogue Pocket comes built in with an audio workstation called Nanoloop: a retro-style music creator. It has the ability to capture and play music. It’s like GarageBand in your pocket.

The pocket comes with a 1600×1440 resolution (slightly overkill), a 615ppi rechargeable lithium ion battery, a set of stereo speakers, a microSD slot with USB-C charging plus a HDMI output and 2 USB slots for wired controllers. Bluetooth also works too.

An Analogue Dock is also up for sale which connects your pocket device to play your game on the big screen (might explain the 1440P situation).

If you’re reading this and thinking “this is going to be expensive” then you’re right, as the system will set you back $199 ($100 more than the original Game Boy).

Analogue has a past with making your old game cartridges work again. The company have previously re imagined Sega and Nintendo consoles, as well as making “the most advanced digital to analog converter ever”.

The Analogue Pocket is something nostalgia seekers and retro fanatics might want to look out for when it releases sometime next year.