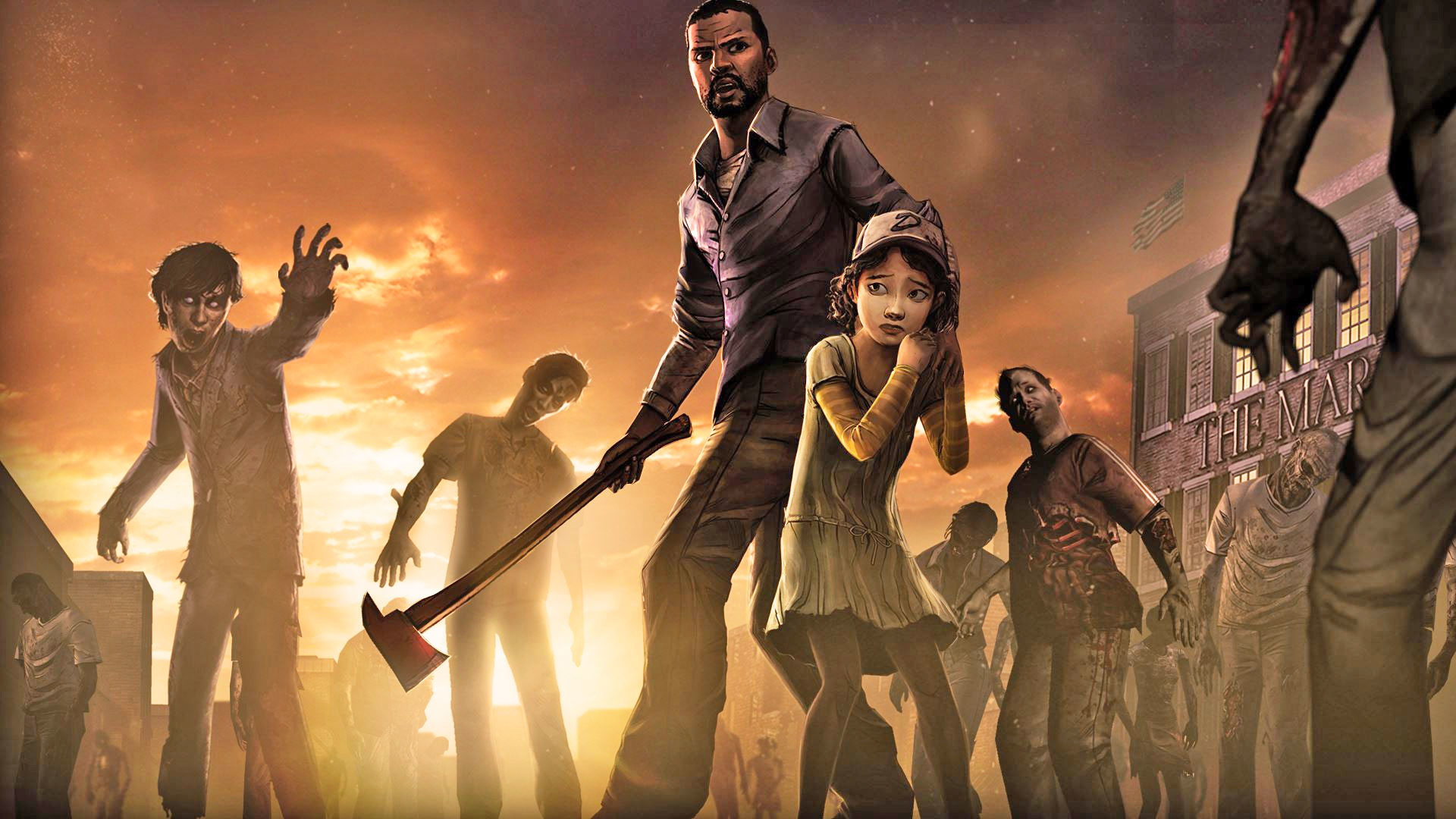 Company to close after layoffs

The Wolf Among Us studio has been hit with 225 layoffs, a whopping 90% of the Californian company. The studio has been the minds behind of story-driven adaptations of popular games and shows such as Borderlands, Minecraft, Guardians of the Galaxy, Game of Thrones and more recently, The Walking Dead. They also developed The Wolf Among Us which received glowing reviews from fans and reviewers alike. Telltale was also working on a Stranger Things episodic title before being canceled. 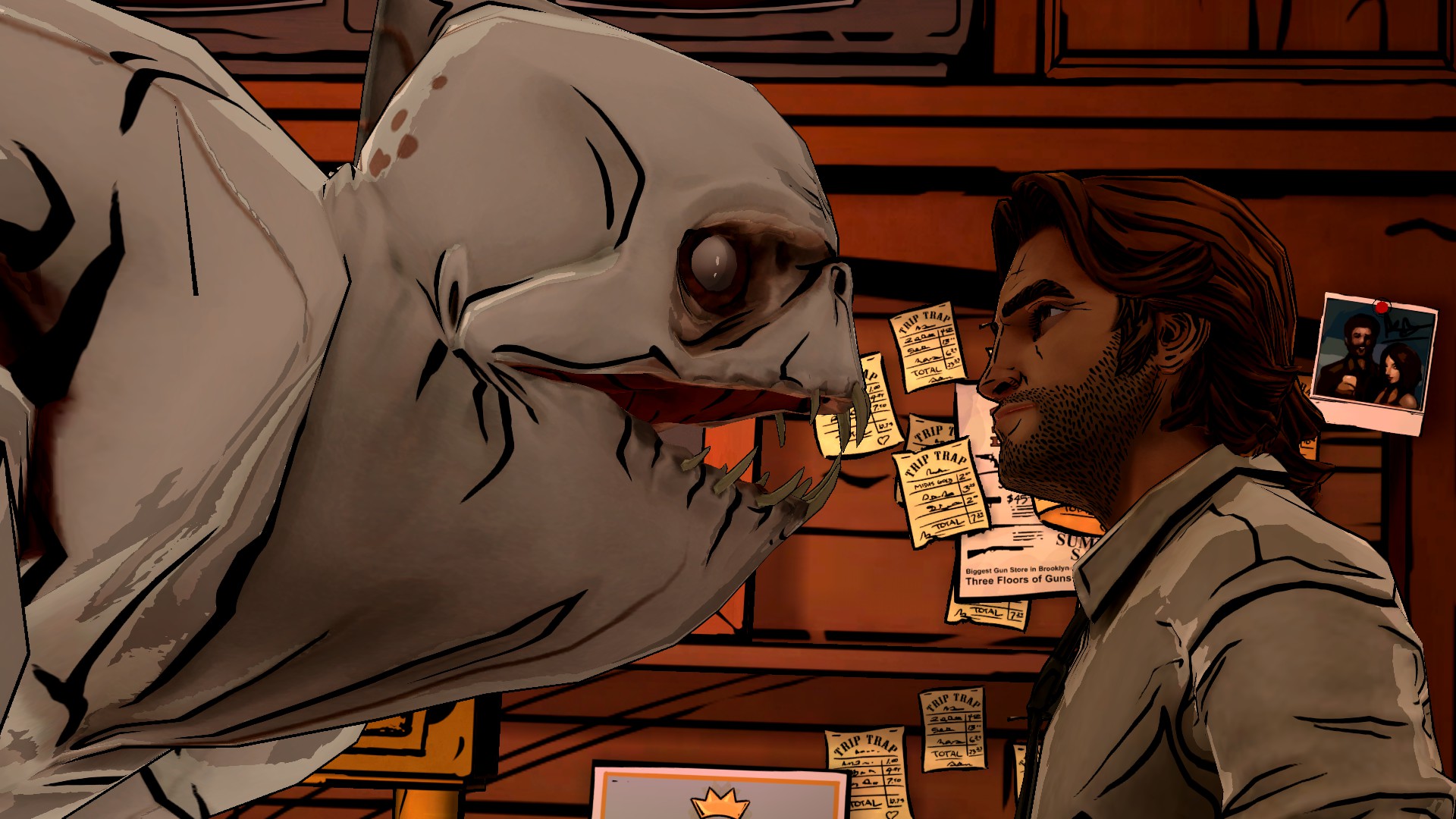 The Wolf Among Us was arguably Telltale’s Greatest Success.

Former CEO Kevin Bruner issued a statement regarding the closure despite leaving the studio last year due to financial complications between Bruner and Telltale. He was also accused of leading a toxic leadership Bruner was a co-founder in 2004 with Dan Connors and Troy Molander. Since then, they’ve expanded their workforce, landing contracts with various companies to create official episodic games. Bruner wrote a blog post about the studio:

“We pursued projects that no one else would consider. The Walking Dead, Tales from the Borderlands, The Wolf Among Us, Batman, Minecraft, Puzzle Agent, Poker Night and Sam & Max are the kind of projects I personally loved and I poured my heart and soul into each one. Those are the kind of projects no other publisher or studio would touch. We chose to venture where others dared not go, and we found some success along the way. It took a lot of vision, luck, will power, teamwork, talent, and very long days and nights to get there, but it will forever have been worth it.

And we did it all while growing, attracting some of the most talented people I’ve ever known. We were equally passionate about making sure our employees always had a home. Prior to my leaving, we were able to avoid sweeping layoffs and (somehow) managed to ensure that we always had work for everyone. We worked hard and sometimes it seemed like we had more than we could handle but we stuck together and forged ahead.”

Telltale have also issued their own statement on the layoffs which all but confirms the studio will be shutting down in the future:

Despite today’s events, 25 employees will ‘continue to fill the board’s request’ for the nearby future. 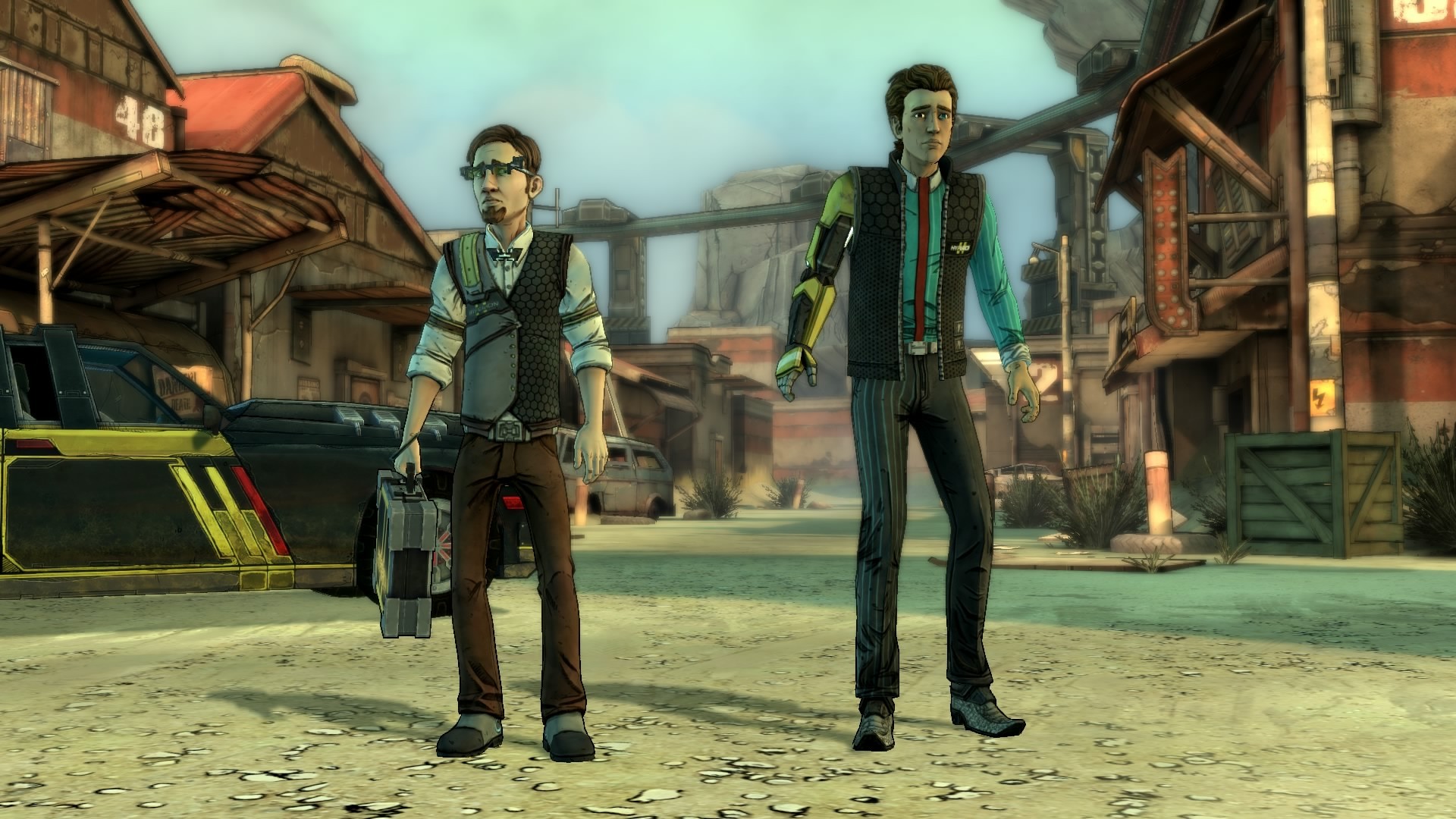 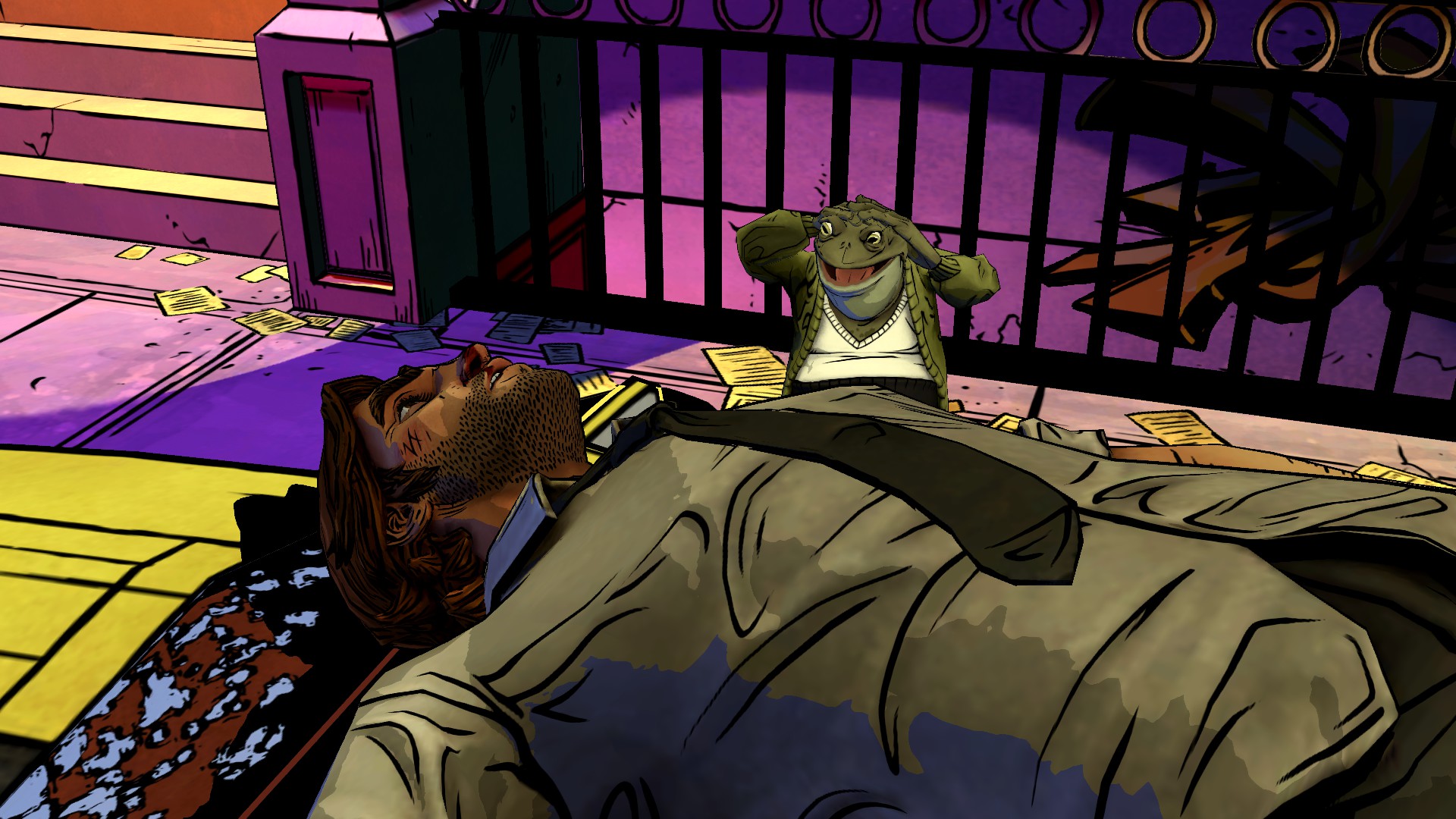 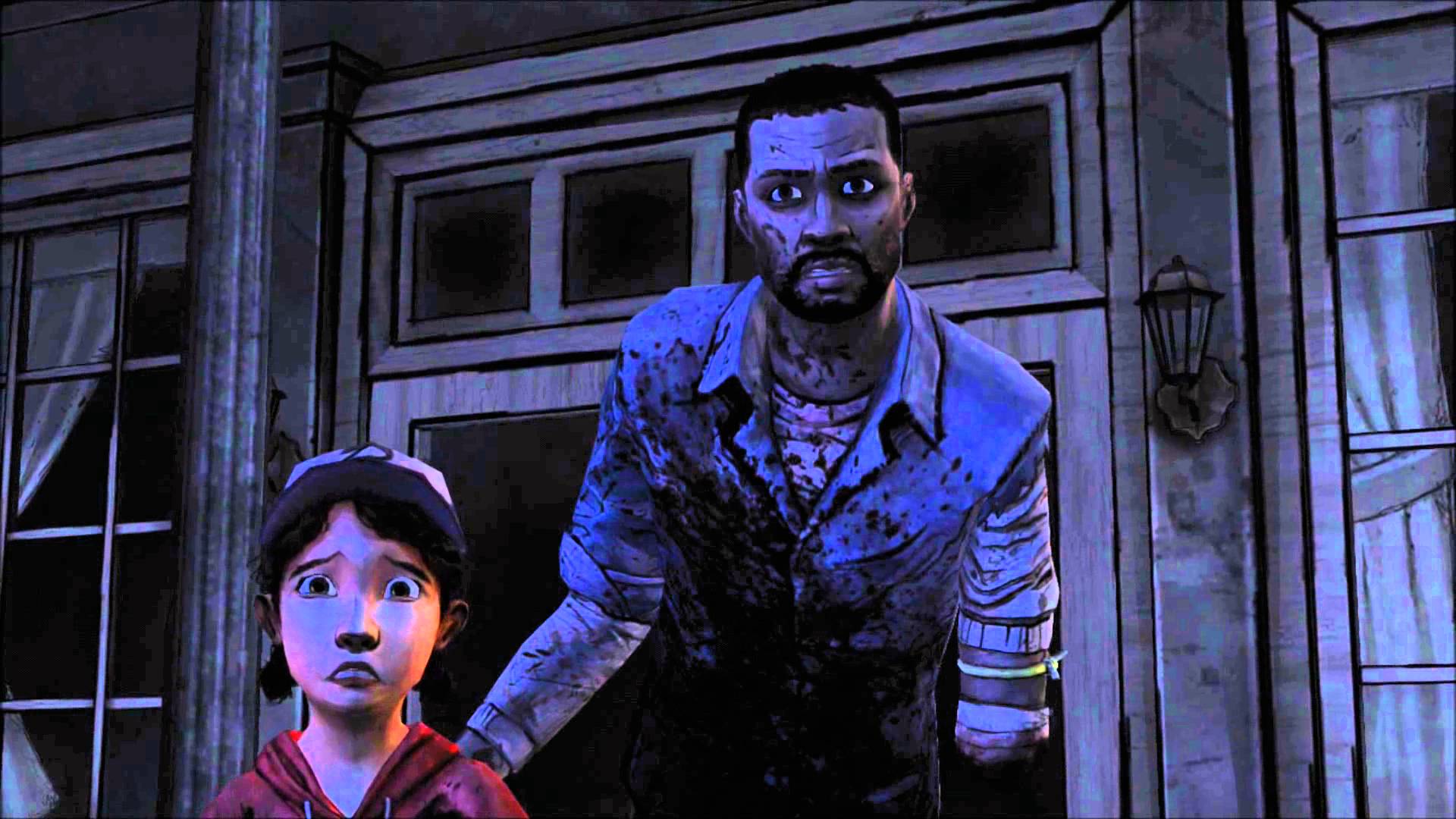