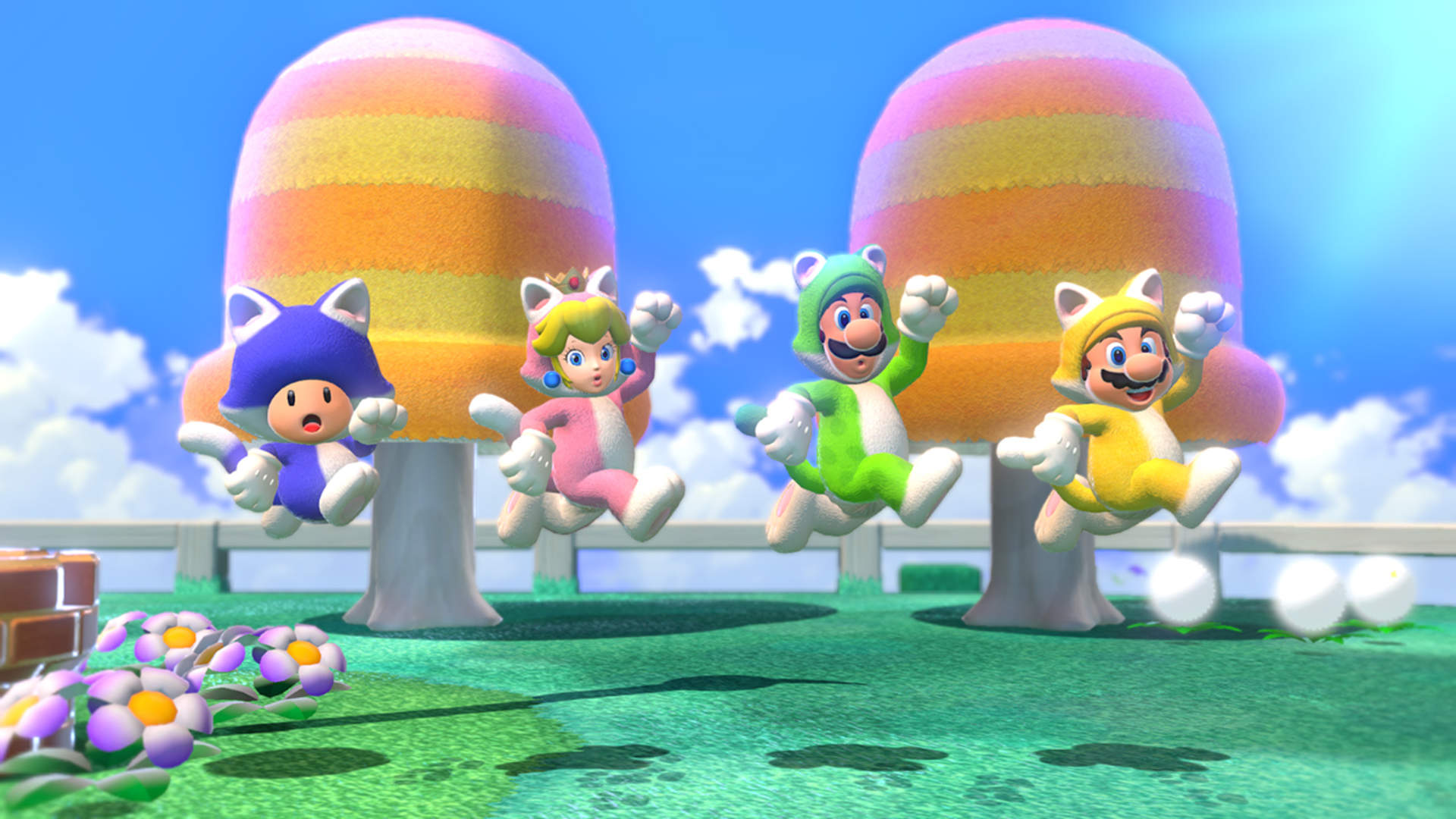 Mario’s Wii U outing is coming to the Nintendo Switch.

Announced during Mario’s 35th anniversary Direct, Super Mario 3D World will be coming to the Nintendo Switch next year.

Super Mario 3D World was a charming platformer and a sequel to 2011’s Super Mario 3D Land, released in 2013 for the Wii U. The game let you play as five different characters from the Mario universe (including the likes of Princes Peach and Rosalina), seeing you traverse an 3D world that, at times, used 2D camera angles. The game had a great multiplayer mode.

While the game was given glowing praise, its platform wasn’t; the Wii U sold a total of 13.56 million units in its 5-year lifetime. The Switch on the other hand has managed to sell 62 million units so far and continues to be a popular console, meaning 3D World has a chance to find a new audience.

To tempt fans into buying a 7-year old game for $60, Nintendo have added what seems to be a new campaign called ‘Bowser’s Fury’. The game’s Switch title, to avoid any confusion, is now Super Mario 3D World + Bowser’s Fury.

Nintendo have promised more details soon on what the new content entails, but if you’re wanting to get your hands on the game you’ll be waiting a while as the game arrives on Nintendo Switch on February 12th 2021