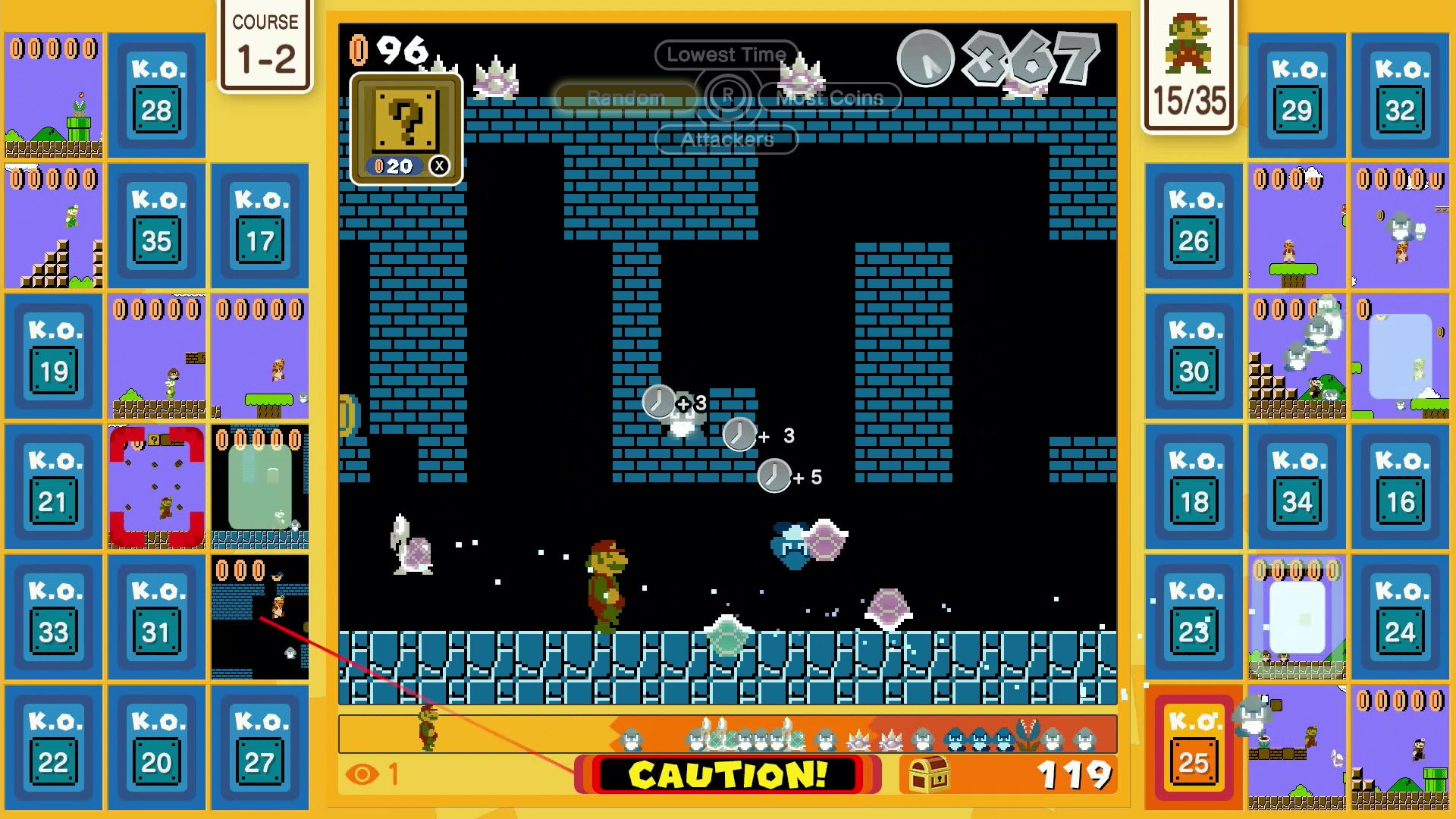 Mario is getting his own battle royale game.

In a rather surprising announcement during Mario’s 35th birthday direct, it was revealed that a limited-time game would be released exclusively for Nintendo Switch Online members.

The game, aptly named Mario 35, sees 35 players face up against each other by playing through the same course. Along the way, you’ll be able to stamp out competitors with special abilities that will hinder their progress, as well as items that can aid you in your pursuit to be the last plumber standing.

While it hasn’t been officially confirmed, we can expect this game to be free given that its only available until March 31st 2021. It also hasn’t been confirmed whether the game will copy the original Super Mario Bros. levels or create new ones. Whatever the case, we won’t have to wait long as the game comes to the Nintendo Switch on October 1st.