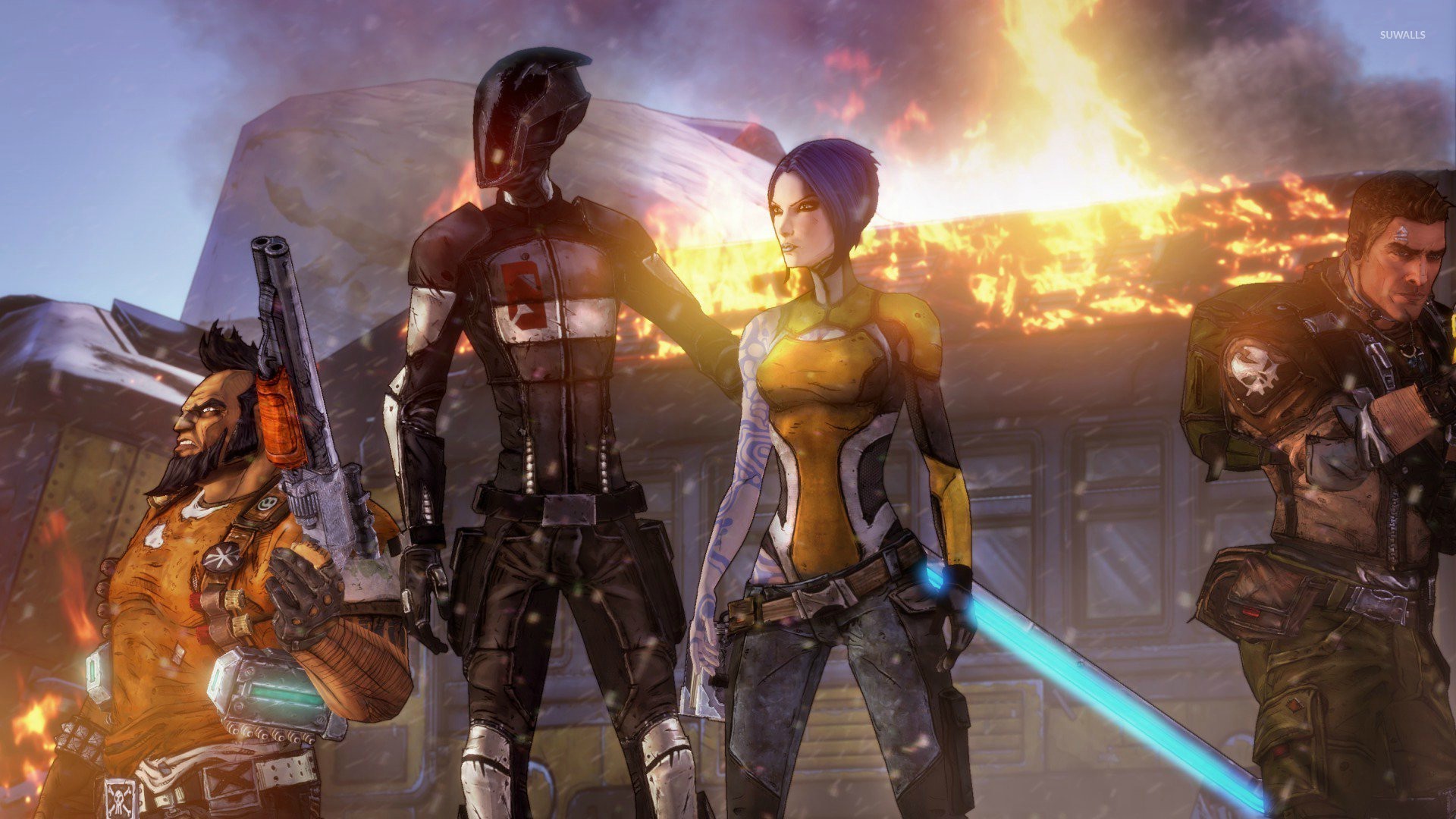 Today, the Nintendo Switch is setting the unofficial world record of most re-releases released in a single day as a ton of titles are due to be released physically and digitally on the eShop.

If you’re wondering, here are the games in question.

Back in September of last year, Nintendo announced they will be re-releasing their 2010 open world RPG on the Switch. Originally, the game was available on Wii which then saw a release on the Wii U and the New Nintendo 3DS.

The game will be branded as Xenoblade Chronicles: Definitive Edition and include a new story arc called ‘Future Connected’, as well as a better visuals and a remastered soundtrack.

It should also be worth noting Xenoblade Chronicles 2 came out in 2017 for the Switch.

The BioShock trilogy is finally making its way to Switch in one convenient package called ‘BioShock: The Collection’.

All three main BioShock games will be available for just $49.99 meaning you’ll be able to play BioShock Remastered, BioShock 2 Remastered and BioShock Infinite: The Complete Edition, which includes Infinite’s Columbia’s Finest, Clash in the Clouds and Burial at Sea DLC.

XCOM is coming to Switch!

Unfortunately, the first one isn’t tagging along but you’ll be able to play 2016’s XCOM 2 with its War of the Chosen DLC and the smaller packs, which consists of the Resistance Warrior Pack, Anarchy’s Children, Alien Hunters and Shen’s Last Gift.

Lastly, it looks like we’ll be taking another trip to Pandora as 2K is releasing the first three Borderlands titles in one bundle.

Borderlands Legendary Collection is massive, including the following:

It should be worth noting Borderlands 2’s latest DLC, Commander Lilith and the Fight for Sanctuary, will not be included in the collection; this is likely to be because Borderlands 3 is not available on Nintendo Switch.

As you can see, there’s a lot of content to be enjoyed here. Just like the two other 2K collections, Borderlands Legendary Collection will be available for $49.99.

As you can see, there’s a lot of games to be enjoyed today, so why not fire up your Switch and head to the eShop?