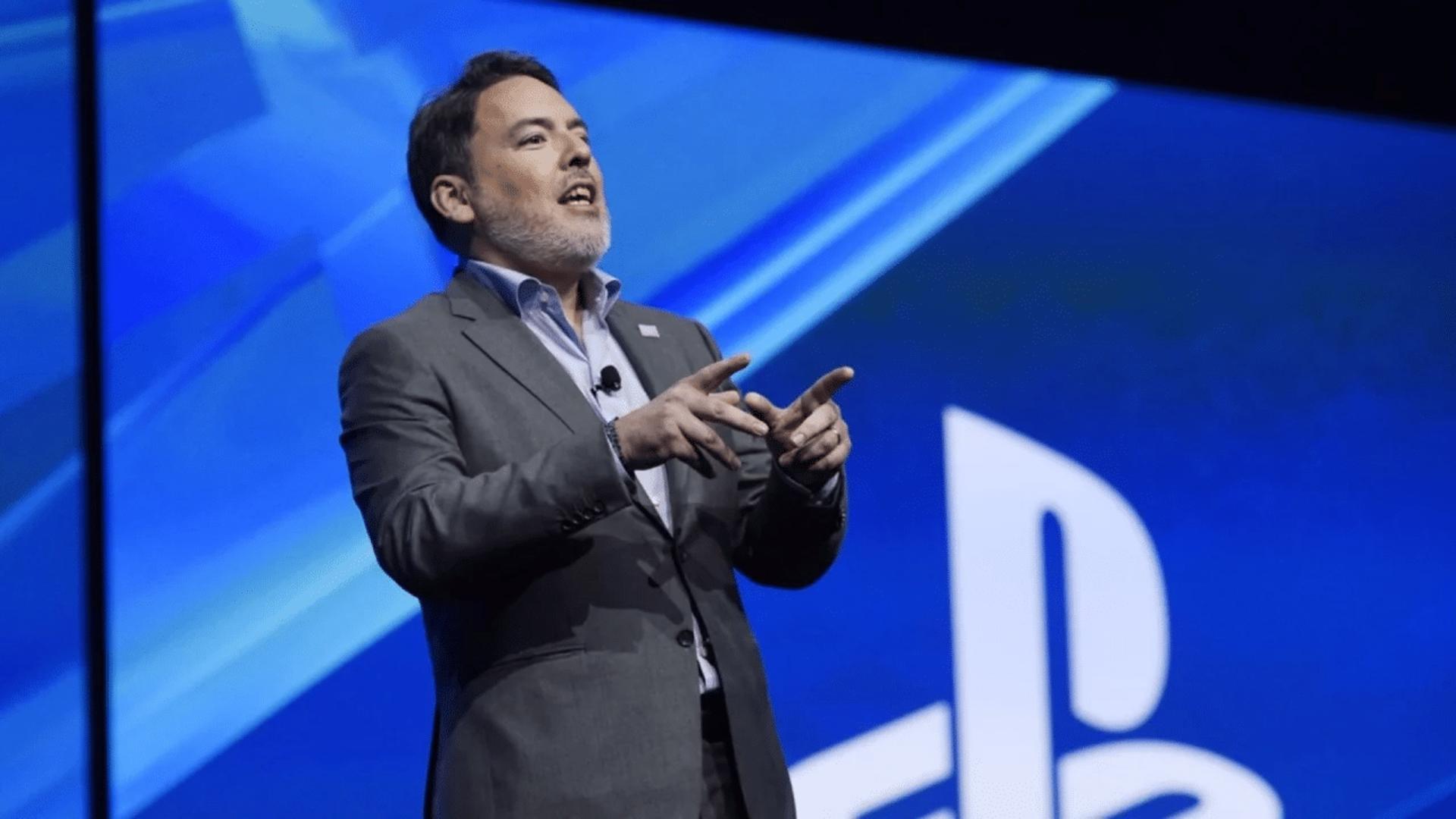 Sony Interactive Entertainment boss Shawn Layden is stepping down as CEO of the company.

It was announced in a tweet sent out from the official PlayStation account yesterday. It was not explained why the decision was made.

It is with great emotion that we announce that Worldwide Studios Chairman Shawn Layden will be departing SIE. His visionary leadership will be greatly missed. We wish him success in future endeavors and are deeply grateful for his years of service. Thanks for everything, Shawn!

This is a developing story as Sony or Layden are yet to give comment on why he is departing SIE, especially so suddenly. This is ahead of the PS5 launch, which is slated for a release next fall.

Shawn Layden, a Notre Dame graduate, joined Sony in 1986 as a communication assistant for Sony co-founder Akio Morita before moving to Sony’s London branch to manage international software development. He then moved on to become Vice President of Sony Computer Entertainment Europe in 1999. Then, in 2007, he ascended to president and has kept his position for 3 decades.

Layden is known for making appearances at events like E3 and The Video Game Awards and is effectively the face of Sony for its western audience. Now, it seems that torch will be passed onto another figure who is likely going to be Robert Lawson but nothing has been confirmed yet.

We’ll update you as more information is revealed.