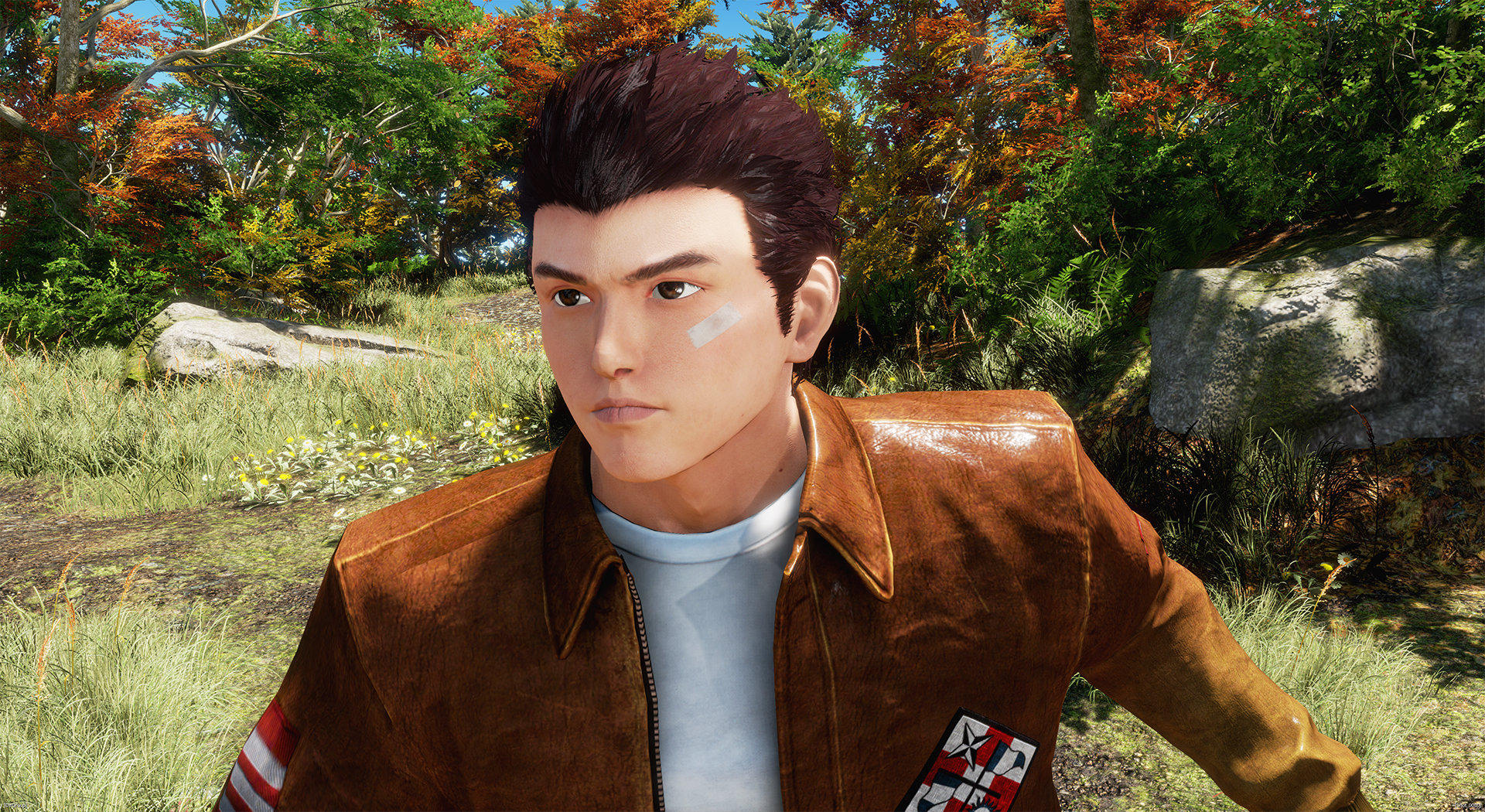 Shenmue fans will have to wait a little longer to get their hands on the third instalment.

Announced via a post to the game’s Kickstarter page, Shenmue’s creator Yu Suzuki and publishers Deep Silver brought backers the bad news that Shenmue 3 is now slated for a release on 19th November 2019. The delay is due to “refinement before being truly finished” and that “the extra time we have will help us deliver the true Shenmue experience players around the world deserve”.

The game was originally due out August 27th of this year following a successful Kickstarter campaign, drumming up a staggering $6.3 million for the project from 69,320 people over the course of four years. The game was last shown off in April, where fans were treated to a handful of new screenshots.

Suzuki’s open world action adventure series began in 1999 on the Sega Dreamcast; The game was praised for having an open world, something that was a relatively new concept to the gaming industry at the time. A followup was released in 2001 titled Shenmue 2 and was a direct sequel to the first and received a warm reception. Both games have undergone cosmetic surgery and in 2018, HD remasters were released for PC, PS4 and Xbox One.

Shenmue 3 will be the first mainstream game in the franchise in 18 years, discounting Shenmue Online and Shenmue City which both shut down in 2010 and 2011 respectively.

The game will be at E3 this year, but only as a playable demo to the press.