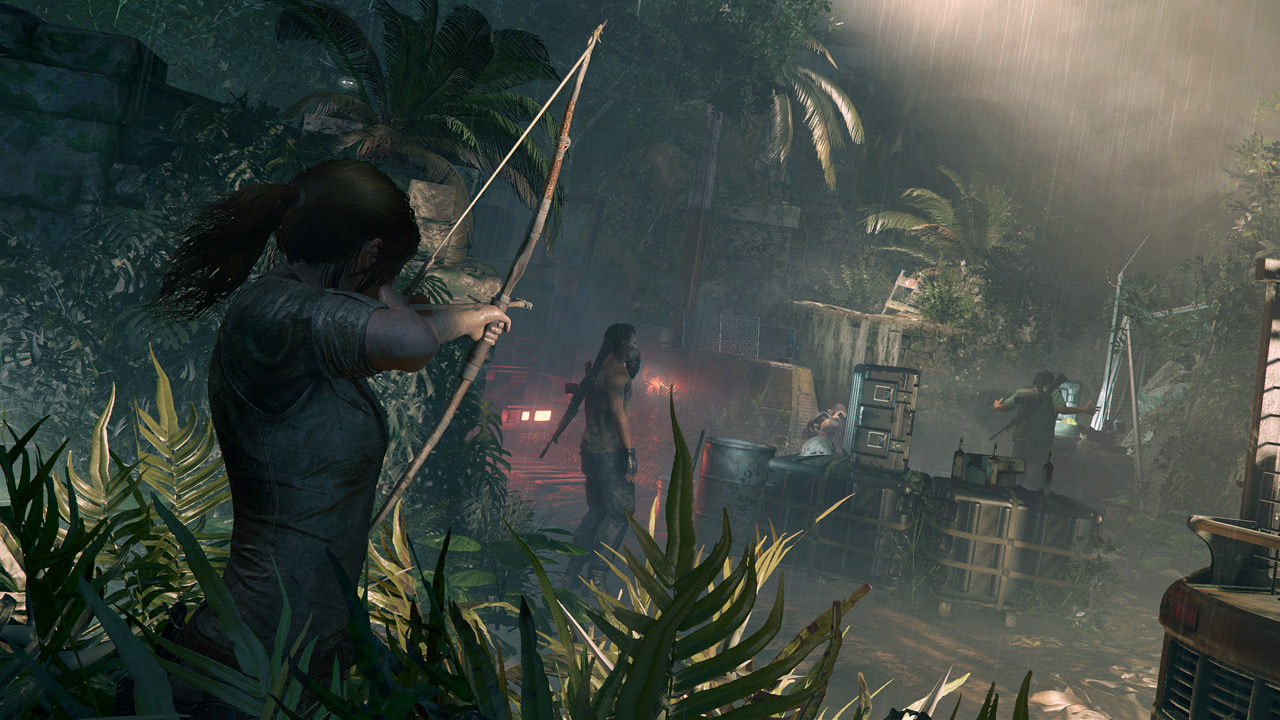 Shadow of the Tomb Raider: Everything We’ve Learned

With a new trailer comes new information and intensified hype

Square Enix promised new information on Shadow of the Tomb Raider and they delivered. Yesterday, the different editions of the game set to be released on September 14th were leaked. And earlier today a new trailer was shown along with a playable demo. Now I was not fortunate enough to be one of the lucky ones to play the roughly hour long demo so I can’t really say anything about that. I can only base what the game will be like on the trailer but, man does it look great.

As would be expected at this point, the visuals are amazing. I have a thing for water graphics that I am aware is not shared by all. However if that is something you are into then you already know the Tomb Raider games deliver, and this one is no exception. We have also been promised underwater pieces of the game which also means physics of how things move in water. Before I go on for too long about random things I want to see floating underwater, just suffice it to say that the game looks beautiful. 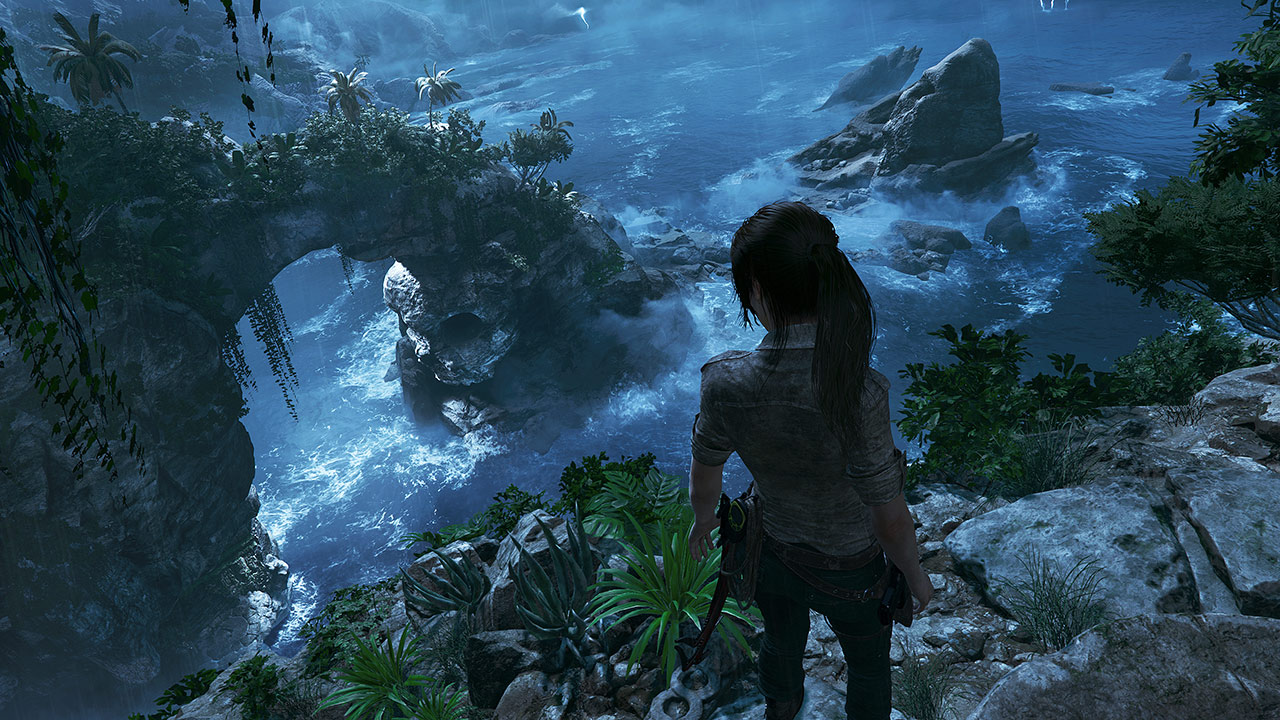 The real thing that we all want the hear about is the story. We still don’t know a lot but what is known at this point is that Lara is attempting to put a stop to a Mayan apocalypse in Peru. Surely Trinity will have a hand in this somehow but that hasn’t been confirmed by the trailer. The people we see besides Lara seem intent on sacrificing some poor, unfortunate soul. This could be to stave off an apocalypse, prepare for the afterlife, or something else entirely that my brain simply cannot conjure.

The trailer has also told us a few new things we would be able to do within the game.  The developers promised that stealth would become a more important part to this game over the previous two. The trailer shows that this may be the case with Lara sneaking up behind people and brutally stabbing them with an unpleasantly large knife. We also see Lara hiding in the trees and using a grappling hook type of gizmo that in combat using to string people up from trees like Batman. Except these people die because Lara’s no bloody pacifist. 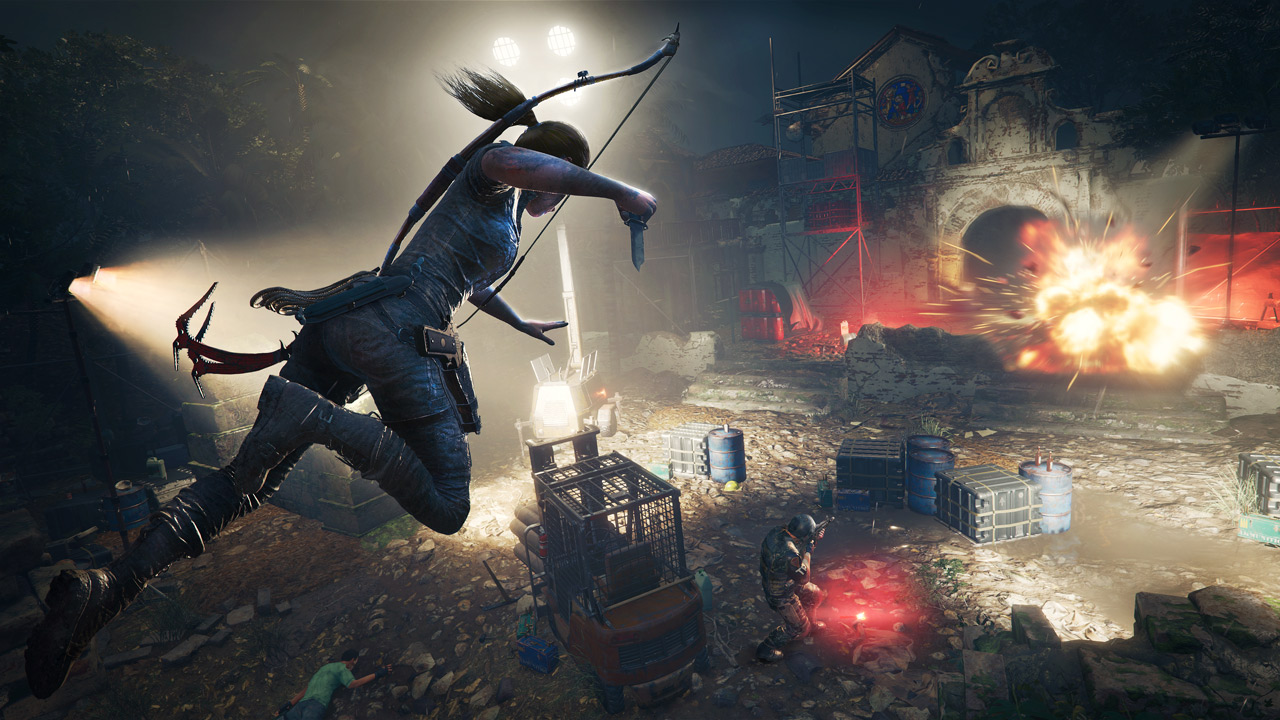 Now that we have talked about why you want to buy this game, the PlayStation and Xbox stores have shared how you can buy it. There is of course the regular, standard edition with no frills along with two other editions that release on the same day. The Deluxe Edition has a the soundtrack and a new weapon and outfit for Lara. If you preorder this edition, then you get both of those along with a skill pack, theme (PS4), Avatar outfit (Xbox One), wallpaper (Steam) and early access to the game. 48 hours early to be exact so while everyone else has to wait until the 14th, you can begin your journey on the 12th. Last is the Croft Edition which has all of those things plus more weapons and outfits and the season pass.

Shadow of the Tomb Raider will release for all on the 14 September, 2018 on Xbox One, PlayStation 4 and PC. 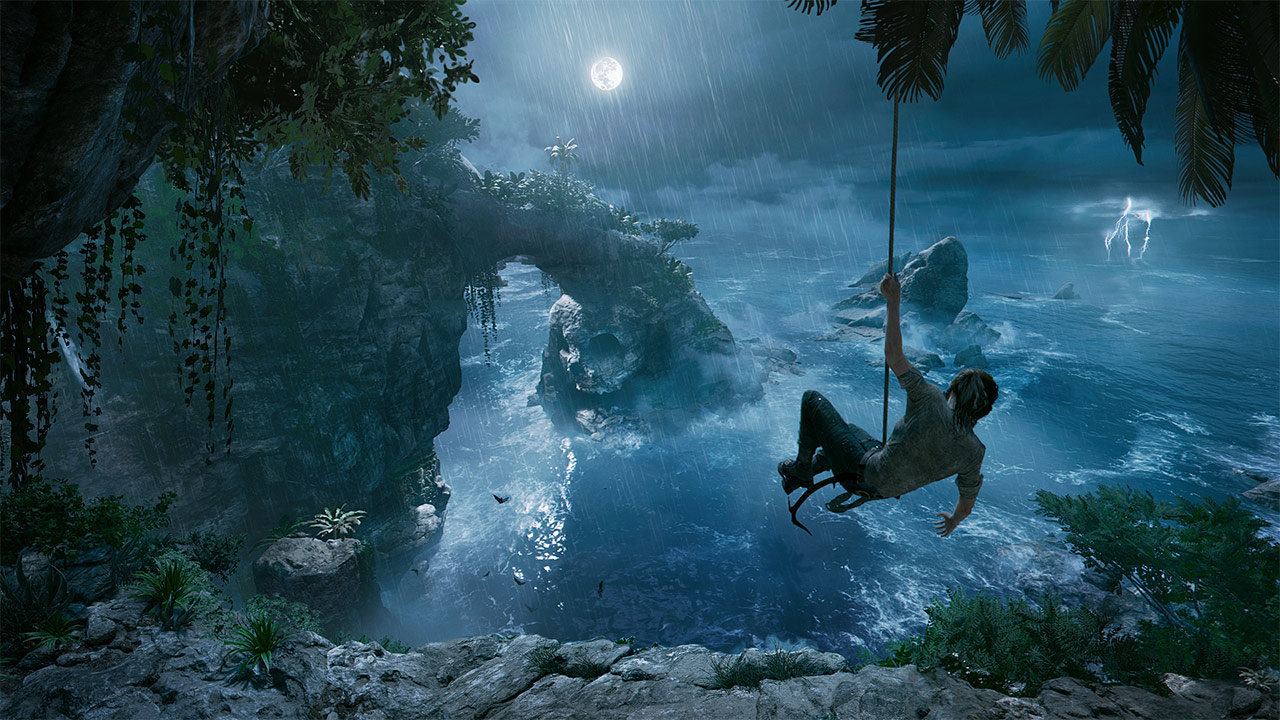 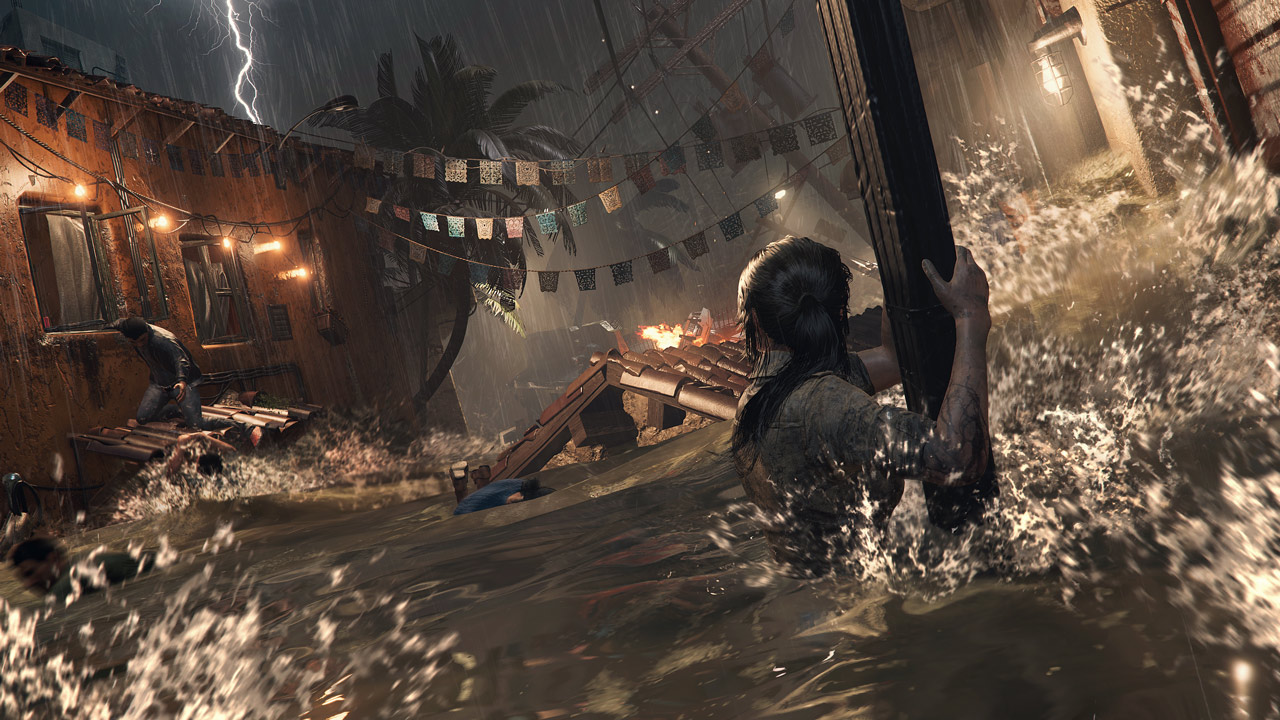 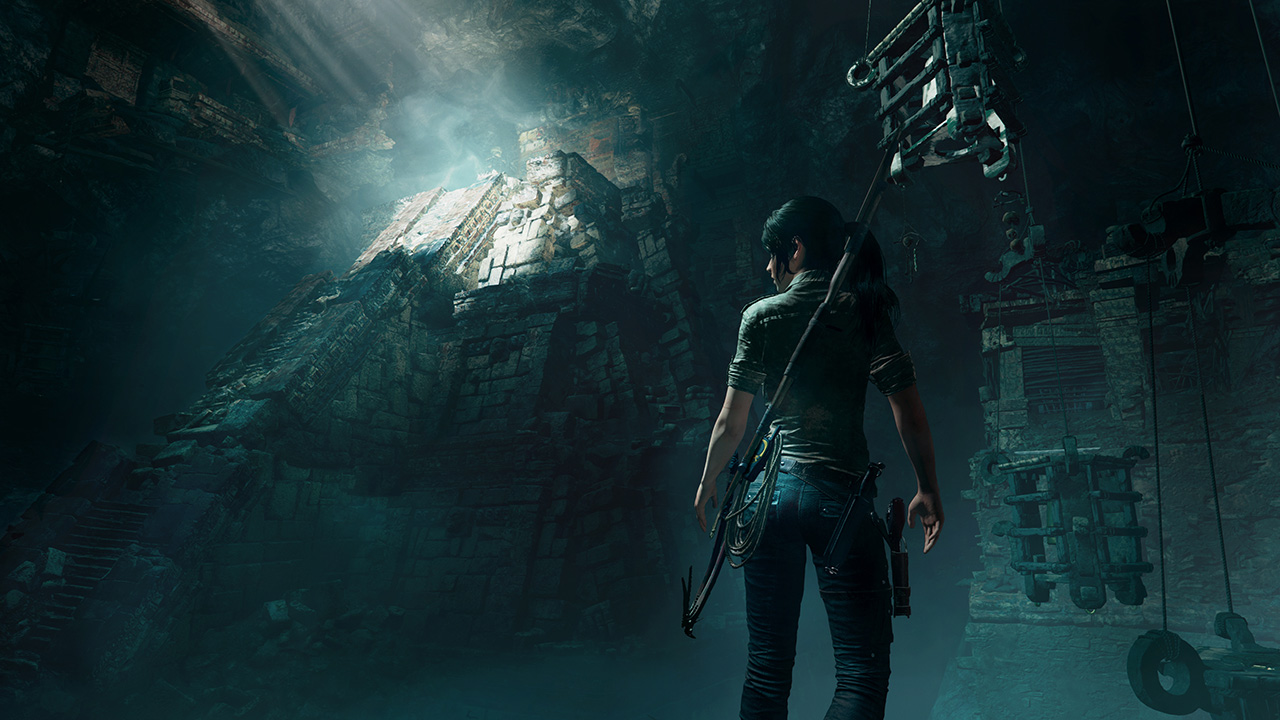