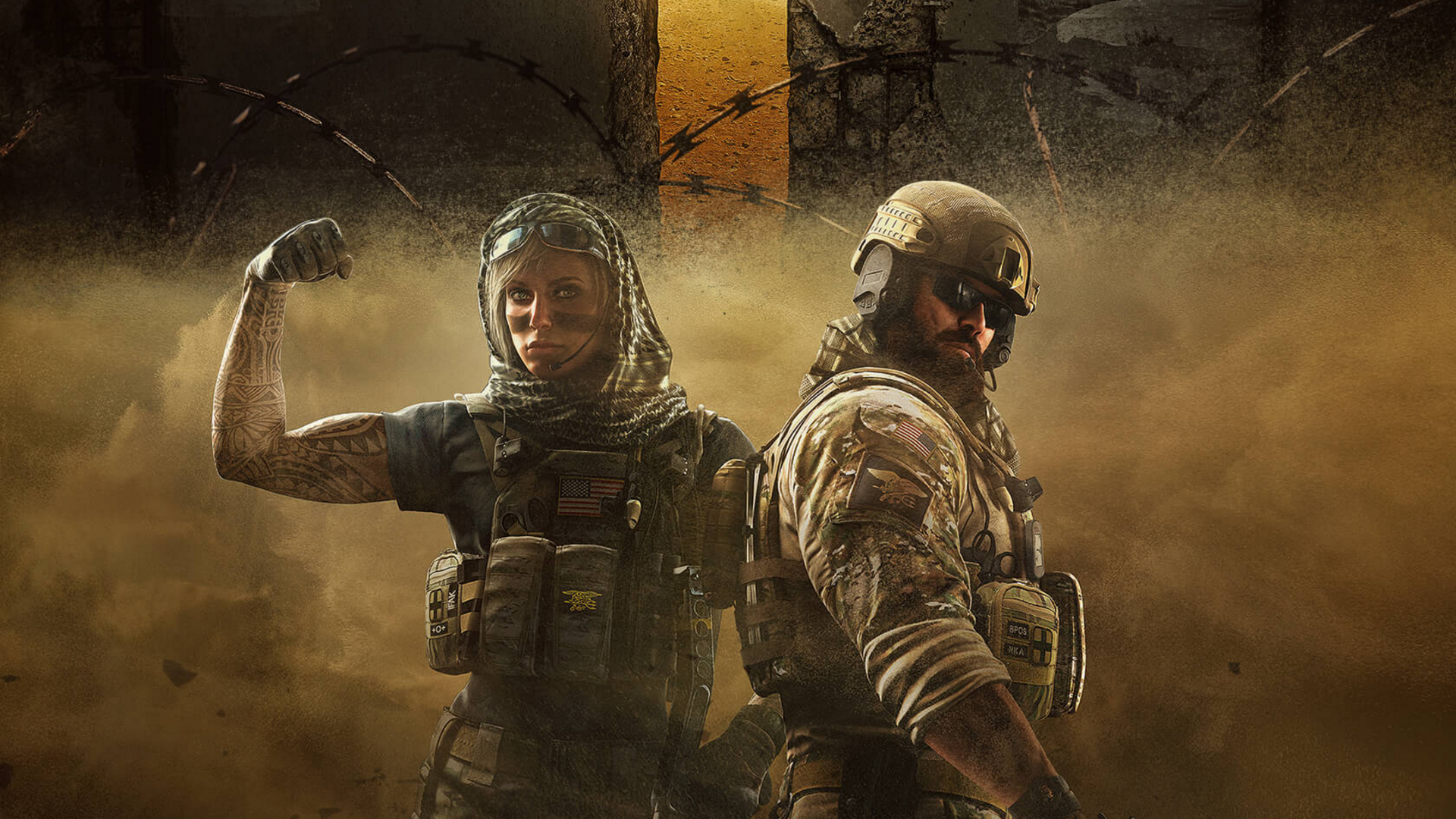 In the DLC’s scenario, Team Rainbow is sent to regain control of a Middle Eastern border. Two Navy SEALs, Blackbeard and Valkyrie, are tasked with providing assistance to Rainbow on their mission.

Blackbeard, the new offensive operator, is equipped with a rifle shield which protects his upper-body during firefights. He can choose between a SCAR-H or MK-11 assault rifle, and carries a Desert Eagle as a secondary weapon. Valkyrie’s defensive loadout includes deployable cameras which provide her team additional intel. She uses either a SIG MPX sub-machine gun or a SPAS-12 shotgun as a primary, and also comes equipped with a Desert Eagle sidearm. Both new operators are playable now for season pass holders, while other players can unlock the duo next week for 25,000 Renown or for $5 a piece.

The new map Border takes place in a Middle Eastern mosque. It’s the most destructible map in the game so far, and the open airways ensure that no defender feels completely safe. Border is now in the multiplayer map rotation and is available to all players.

Operation Dust Line also includes new cosmetics that players can purchase with renown or R6 credits. New to Siege is headgear, which gives operators customizable masks and facepaint. Also new are charms, which are keychains that operators can hang from their weapons. There are also additional DLC-inspired weapon skins available to purchase.

Some other tweaks include a Team Showcase of the winning squad at the end of each game, the ability to switch your loadout in the middle of a round, and other balances and fixes.

For more details about the balance adjustments and Operation Dust Line, click here for an overview of the DLC and the patch notes.

Also check out the trailer for Operation Dust line below. 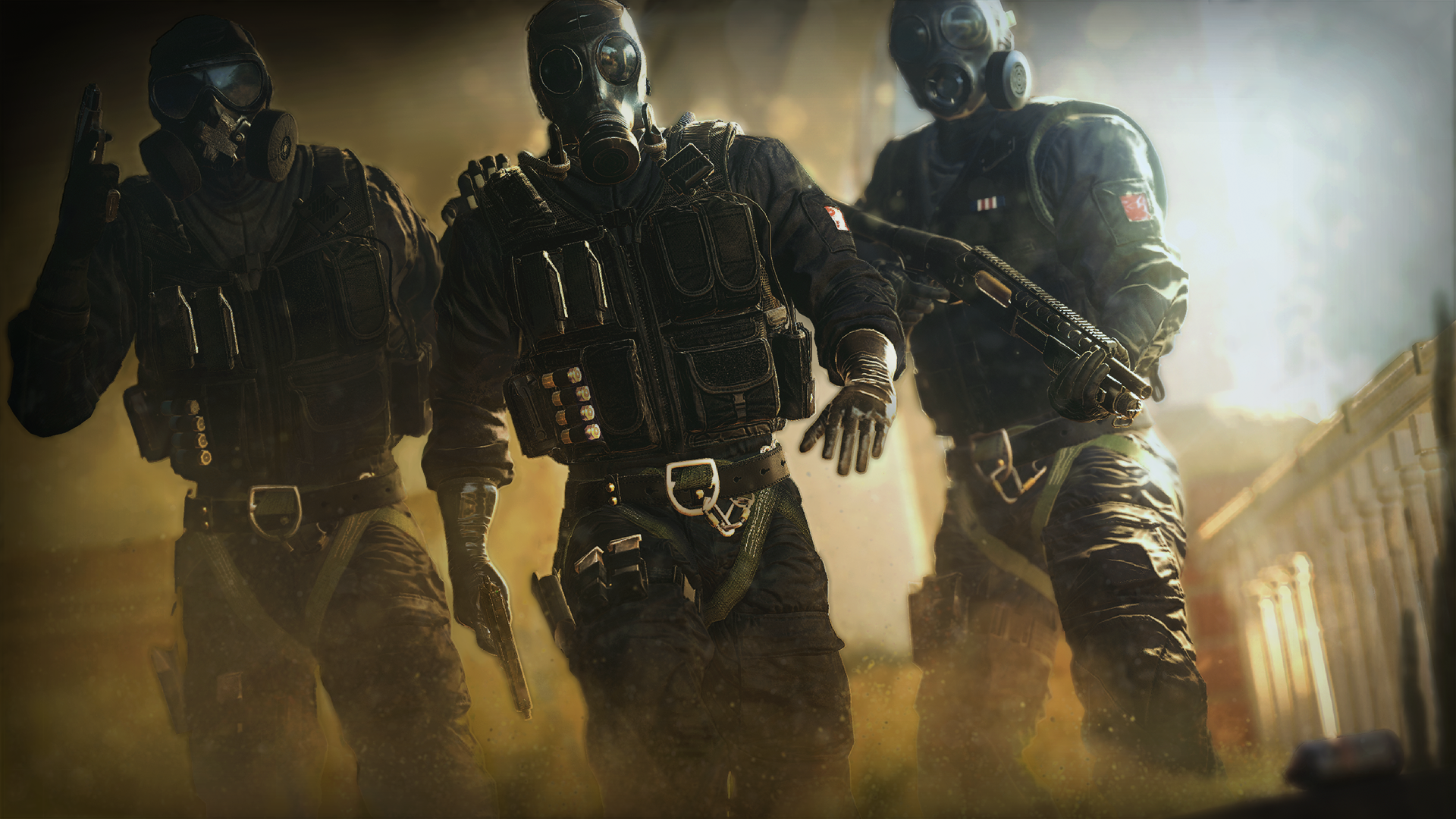 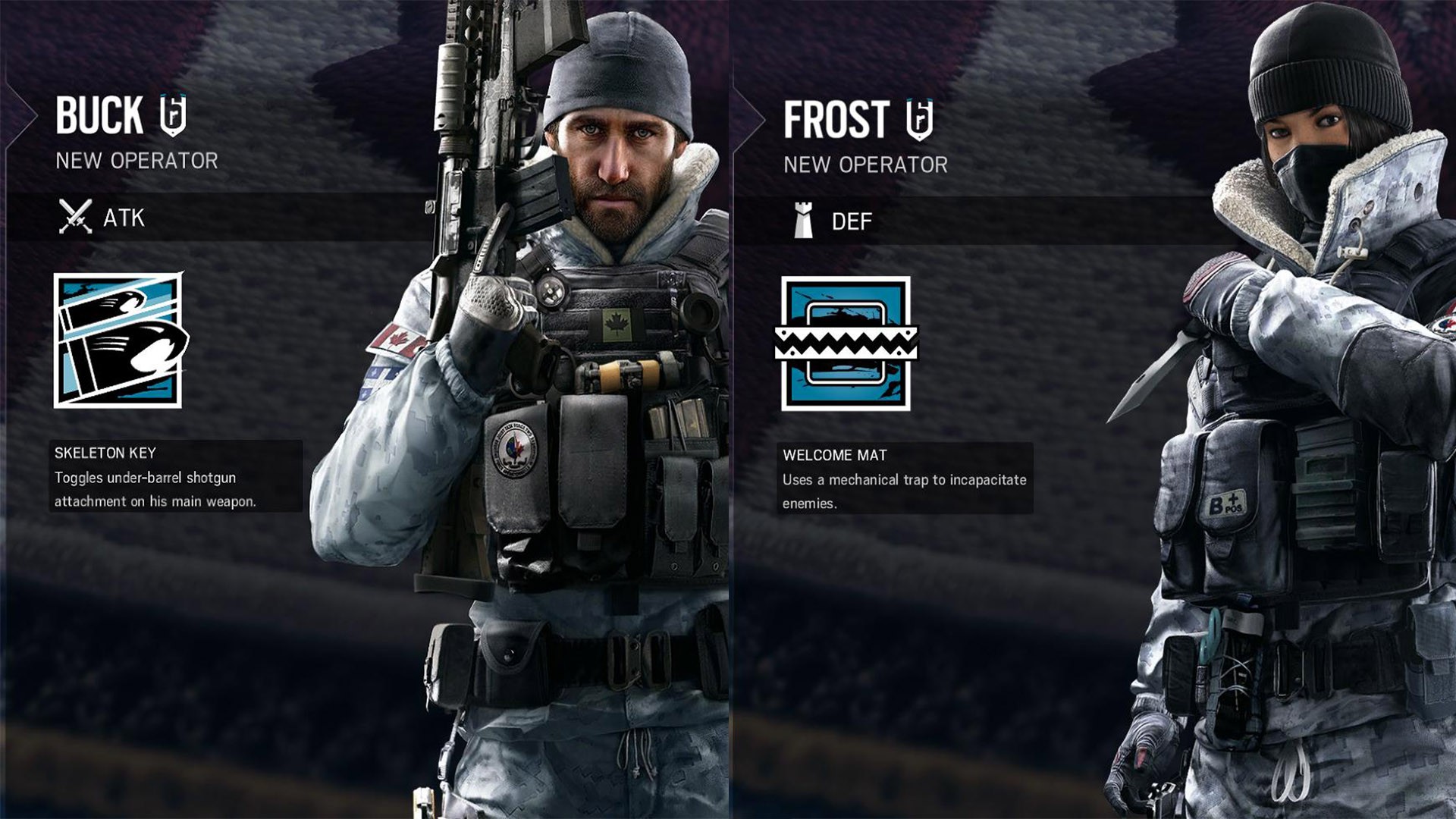 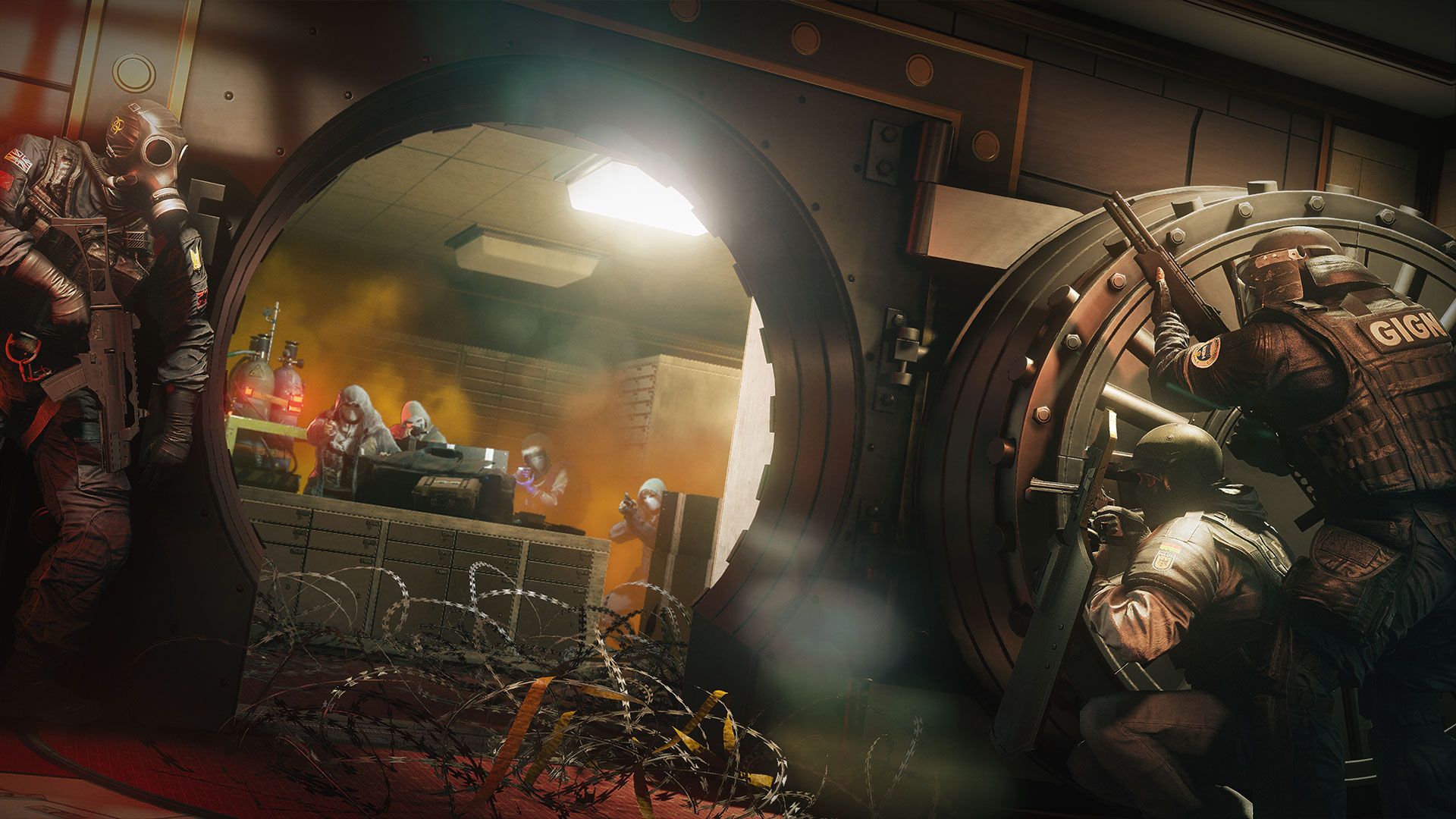