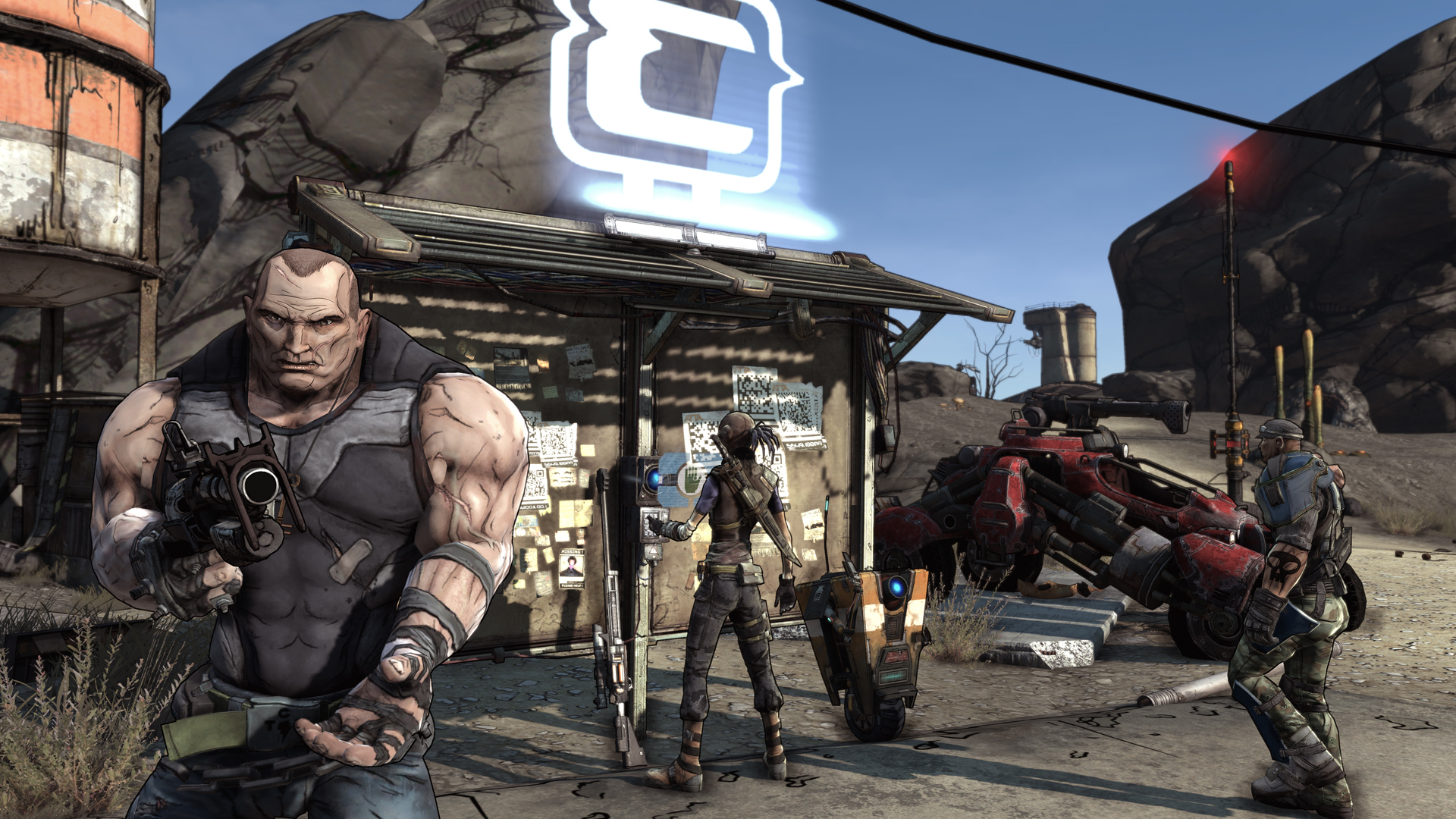 Rumour: Borderlands Remaster Might be Coming to PS4 and Xbox One

get ready to follow an annoying robot all over again

Earlier today, the Korean Video Game Rating Board posted a new listing for Borderlands: Game of the Year Edition for PC, PS4, and Xbox One.

Some may ask, what’s the big deal? Well, the GOTY edition of the popular loot and shoot was originally released back in 2010. If this listing is to be believed we could be seeing a possible remaster on current-gen consoles. Borderlands 2 and the Pre Sequel were remastered via the Handsome Collection while the Xbox One offers compatibility for the original Borderlands.

The re-do could be a compensator for the delay of Borderlands 3 which is not set to make an appearance at this years E3 according to Randy Pitchford; it could also make sense from a financial point of view as Battleborn didn’t shift units and ‘performed below expectations’ according to publisher Take-Two.

Borderlands (as a whole) on the other hand has received praise from both gamers and critics alike ever since it surfaced in 2009 with the sequel successfully delivering. The Pre Sequel, however, was not as well received although still provided a classic Borderlands experience. By the way, notice how they called it the pre-sequel yet it’s been four years and we are yet to see a sequel. Jokes aside, Gearbox are surely hard at work on the next installment and the wait will hopefully pay off.