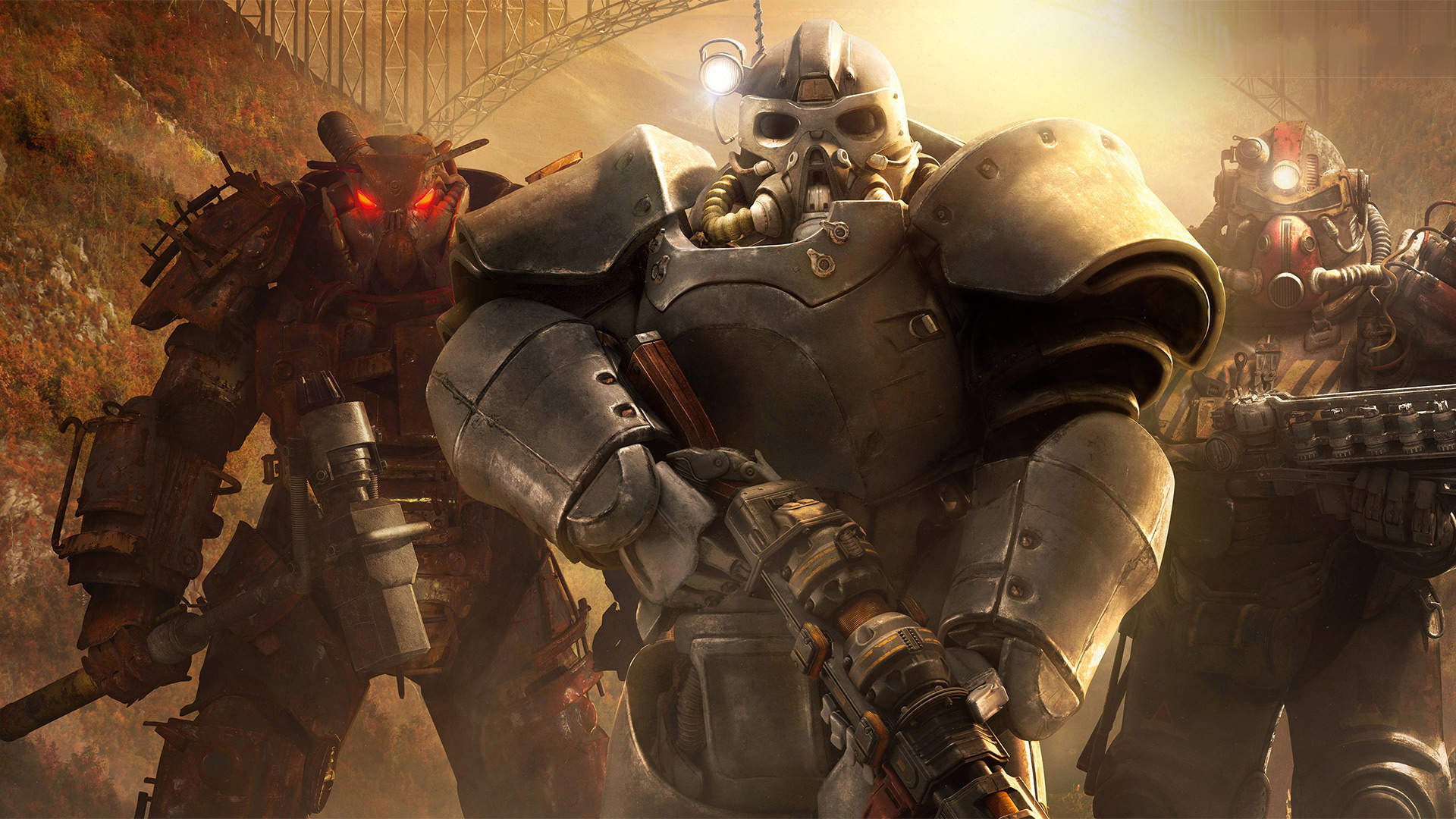 We do a special kind of review on gamelust called a ‘rolling review’ where we play the game and share our opinions on a daily basis as we progress through the game. This gives you an in-depth look at whether or not we are enjoying the game, as well as a dynamic score throughout the experience from beginning to [hopefully] end, updated daily.

Let’s be real, we don’t buy a game from Bethesda expecting a finely tuned polished product. Fallout 76 was a huge failure right out of the gate. Not simply because it was littered with bugs and glitches, but also because the entire concept of real players taking the place of Human NPCs didn’t work.

I don’t say this as someone who simply jumped on the hate bandwagon but as a Fallout 76 veteran with a level 100+ character and over 250 hours in the game so far. I’ve been fairly invested in the game since launch. Like many of you, I did take a break for a while. There are far too many games out there I want to play to dedicate my life to Fallout. But for some strange reason I kept coming back to Fallout 76.

Let’s move on to the reason you’re here. What you really want to know is has the new Wastelanders DLC fixed Fallout 76. The answer to that question so far is a definite YES. I enjoyed the game prior to Wastelanders, but there was something missing. We knew Human NPCs would make a difference, but that difference is huge! I haven’t gotten very far into the new content yet. I’ve done some exploration, fought some new enemy types, been attacked by random cultists who thanked me for murdering them, and I’ve completed the series of quests first given to you by Duchess at The Wayward.

As first impressions go, this was a very good one. For the first time since launch this actually feels like a Fallout game. The Human NPCs really make a huge difference. The game world no longer feels empty and lacking a soul. It feels like an entirely new game. The world is familiar, but so much has changed now that people are back. This is how the game should have launched from the start.

The return of Human NPCs is only one small piece of the puzzle that contributes to the feeling that this game is finally on the right path. It’s been no secret that Fallout 76 had a lot of playability issues. While I was able to look past many of these, the one I would get so frustrated over was the excessively long load times. It would often take 60 seconds or more to load into the game or fast travel, even within the same region. Thankfully Bethesda has put in a lot of work here and so far my load times on Xbox One X have been around 20 seconds. While it’s not great, it’s a HUGE improvement.

I’m going to play a little bit more before I’m ready to give a definite score but so far I’m highly impressed with the new game, It’s gone from an ‘alright’ game with some major flaws to a classic Bethesda open-world RPG. If you’re looking to get into the game, or thinking of returning, now would be a great time to jump back in.

I should have seen this coming. It is a Bethesda game after all. As it stands a new game breaking bug has been found in the game that enables an NPC(which can’t be killed and thus not looted) to steal your items upon a player’s death, including their rare and hard to find weapons and any ammo.

Because of this I’ll be waiting for a patch before continuing my review. You should see another update in a day or two once things get patched up. 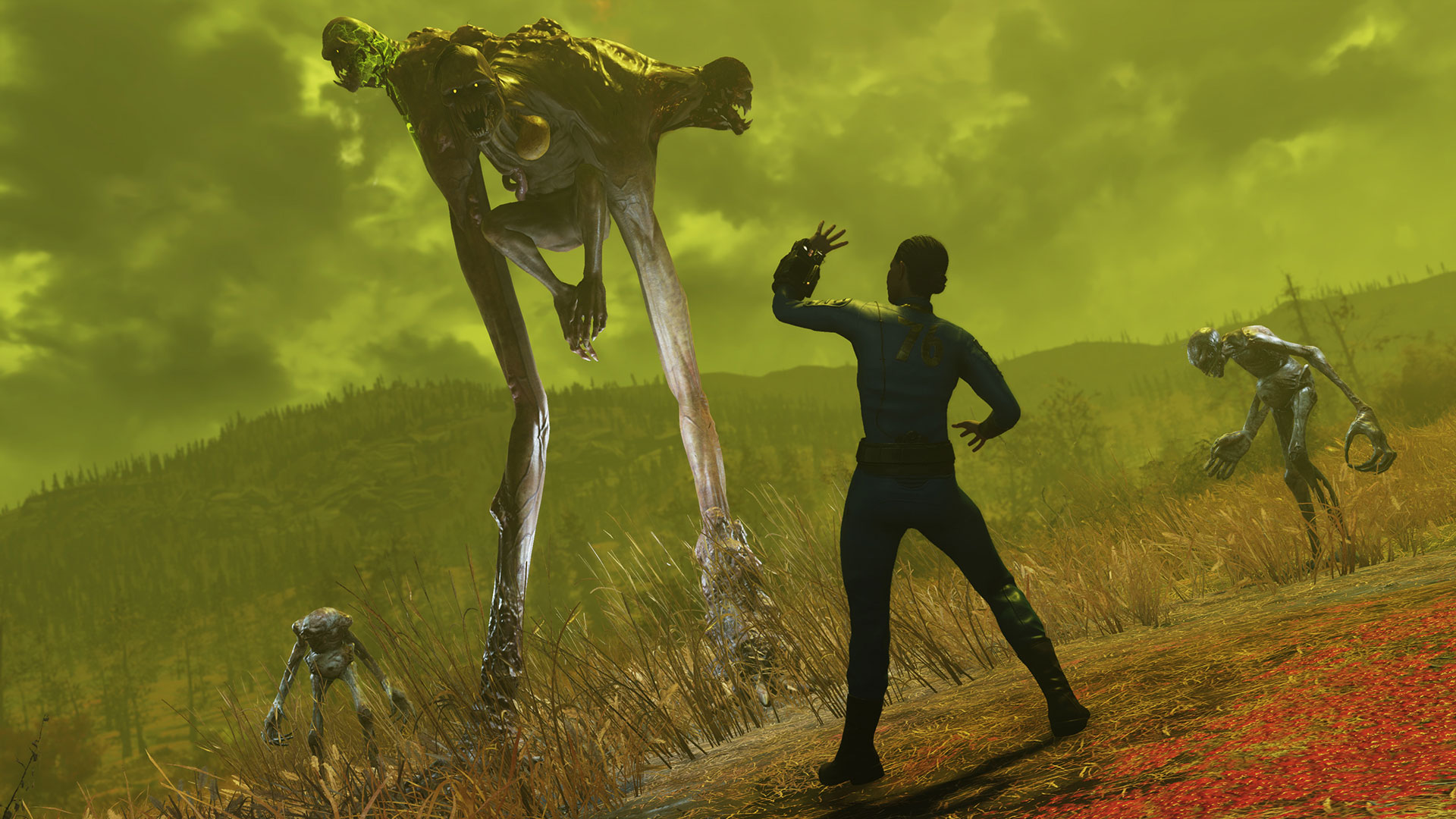 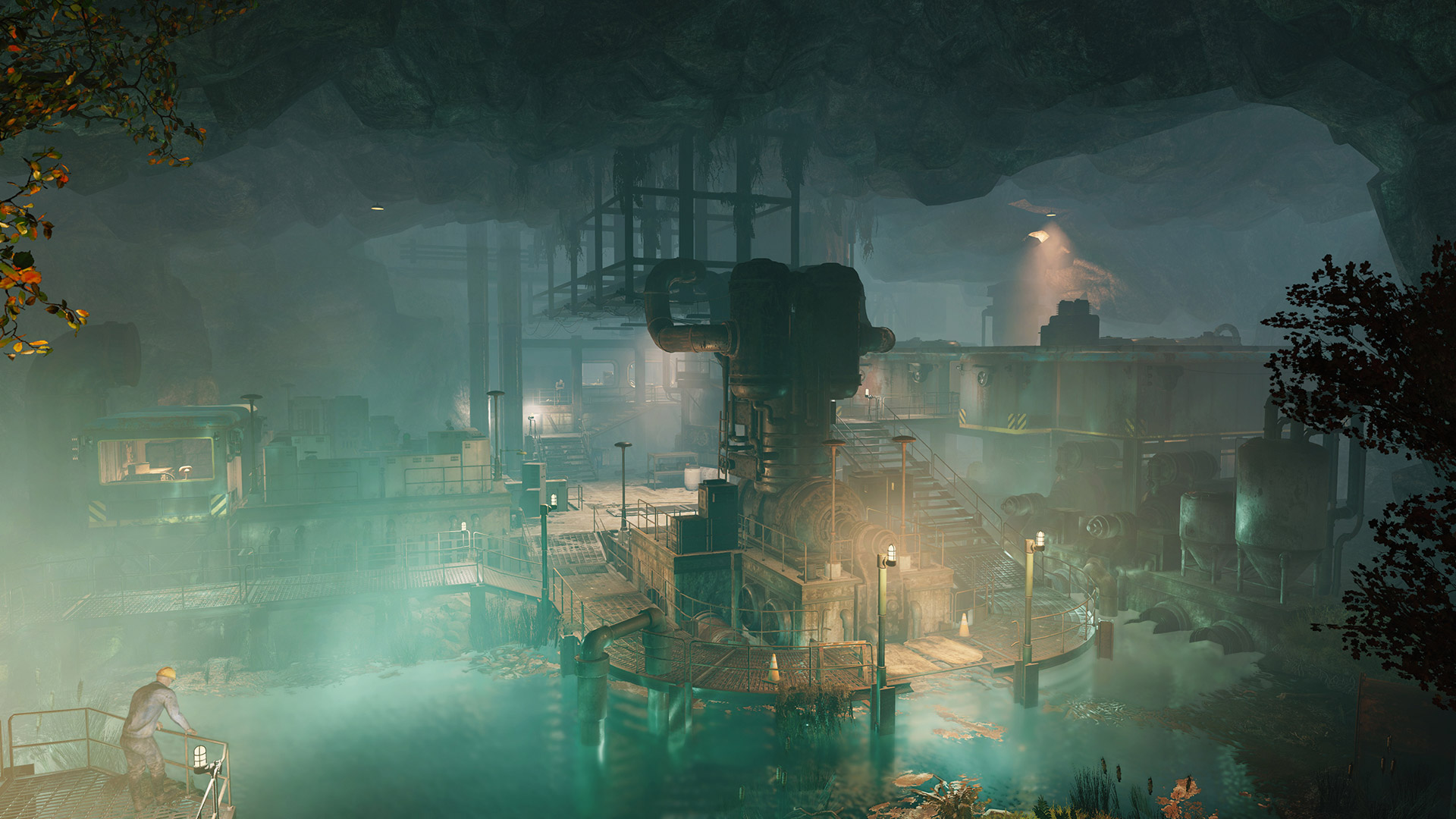