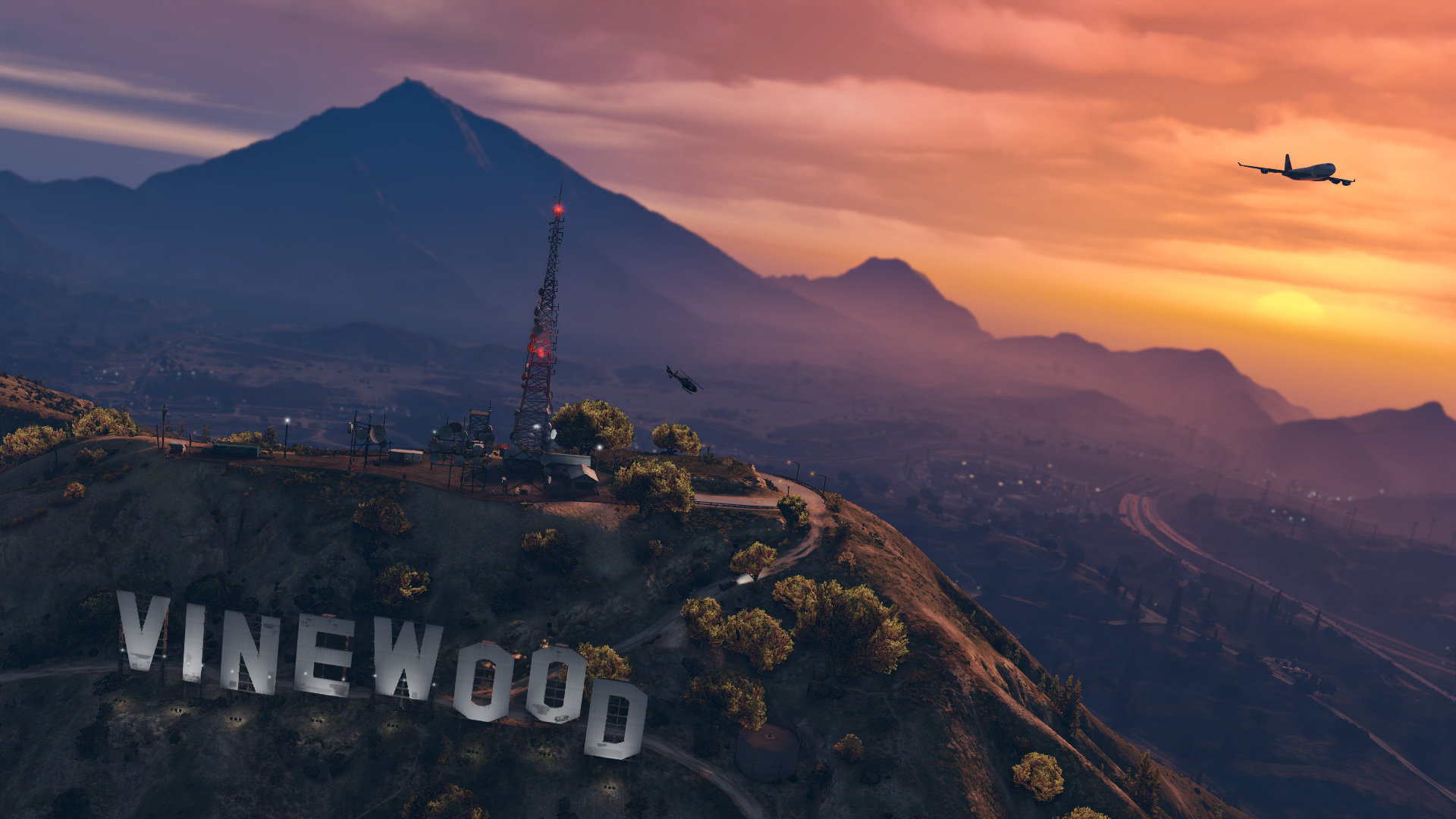 Rockstar Games have responded to allegations that they abuse the UK tax relief system.

The outrage comes from investigative think tank  Tax Watch UK who published a scolding article on Sunday, calling out the video game giant for taking £37.6 million in 2019 (making it £80 millions since the scheme was introduced in April of 2014).

According to the UK Government website, Video Game Tax Relief (VGTR) is a pool of money raised by tax payers that is given out to video game developers to support the development of their titles. In the past Rockstar has claimed this special type of tax for creating Grand Theft Auto V and more recently, Red Dead Redemption 2 which was deemed “culturally British”. Being a game that is considered British is one of the requirements to be eligible to claim VGTR, along with the intent of supplying the game and at least at “25% of core expenditure is incurred on goods or services that are provided from within the European Economic Area (EEA)”.

The issue that Tax Watch UK is that Rockstar is taking this large sum of money but failing to contribute to the UK tax pool. The Grand Theft Auto developers have a big presence in the UK, having studios in the capitals Edinburgh and London, as well as studios in the English cities of Lincoln and Leeds, employing over 1000 employees in the four cities. The criticism stems from Rockstar not contributing to UK tax for the past decade, despite making $6 billion from Grand Theft Auto V alone.

Now, the company have spoken out against the allegations in a statement to VG247 in which they said the following:

“The UK’s program to support the growth of a broad range of creative industries through tax relief is a proven success. The program has directly resulted in Rockstar Games significantly increasing its investment in the UK, creating well over 1,000 highly skilled and long term jobs across London, Lincoln, Yorkshire and Scotland.

“This investment and the success of British video games supported by the program not only significantly contributes to the economy, and to UK tax receipts, but also helps solidify the UK’s position at the forefront of video game development well into the future.”

The large deduction from the tax pool suggests Rockstar is gearing up to develop their next game, which requires a lot of manpower; many have speculated this game will be the hotly anticipated Grand Theft Auto VI.

Rockstar’s last title, Red Dead Redemption 2, was released in 2018 on PS4 and Xbox One (with a 2019 release on PC) and went on to sell over 26 million copies. The company is known for their high quality, big budget games that in recent years have pioneered the open world genre, pushing the boundaries of what can be achieved in a video game with a focus on realism.