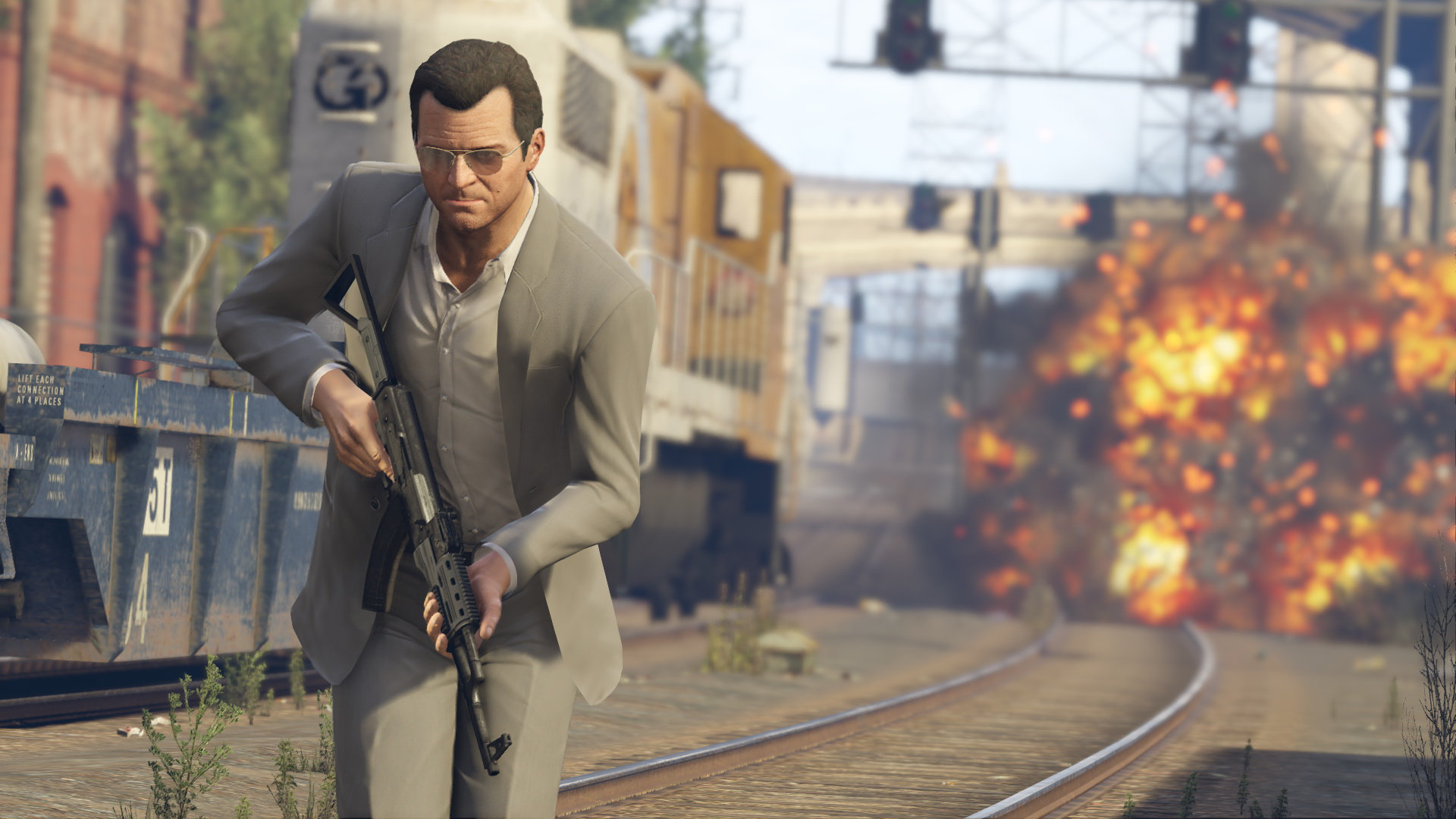 Co-founder and producer at Rockstar Games Dan Houser has announced he will be leaving the company after 21 years of working with his brother at the studio.

The news came through an investors statement on Tuesday, in which parent company of Rockstar Take Two Interactive had the following to say:

“After an extended break beginning in the spring of 2019, Dan Houser, Vice President, Creative at Rockstar Games, will be leaving the company. Dan Houser’s last day will be March 11, 2020. We are extremely grateful for his contributions. Rockstar Games has built some of the most critically acclaimed and commercially successful game worlds, a global community of passionate fans and an incredibly talented team, which remains focused on current and future projects.”

Rockstar Games began when Take Two Interactive bought BMG Interactive (which both Houser brothers worked for) after the success of the Grand Theft Auto franchise. The two brothers were relocated from the UK to New York City and began to develop some of the most influential titles in video game history, some of which are considered pioneers of the open world genre. Over the course of 21 years, Dan Houser was part of the brains behind Grand Theft Auto, Bully, Max Payne and Red Dead Redemption – all of which are big names in the industry.

Over the years these titles have made billions for the brothers and their company, which has offices around the world with a handful of those being a large part of the British video game industry. In 2015 the company was subject to a factual drama by the BBC called ‘Gamechangers’ starring Daniel Radcliffe (Harry Potter) as Sam Houser and Ian Keir Attard as Dan Houser. The 90 minute film followed the company during their lawsuit with US lawyer Jack Thompson.

The effects of Dan’s departure from the studio are yet to be witnessed but we do have the knowledge that Sam Houser will continue to run and manage Rockstar Games for the foreseeable future. Their next title, expected to be Grand Theft Auto VI, will surely pull in large profits for both Rockstar and Take Two Interactive.