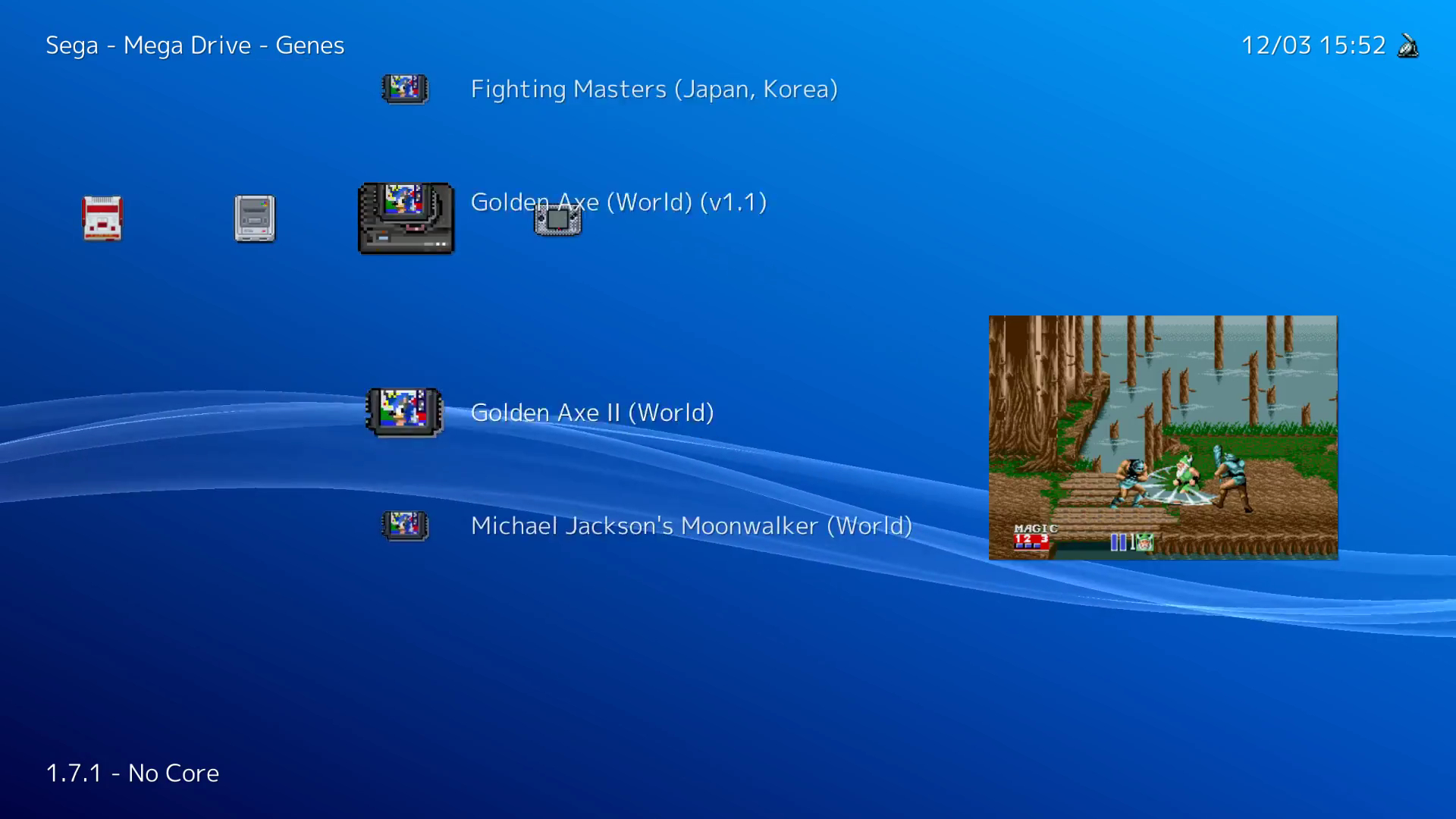 The announcement was made through a Steam post by developers libretro who said “We want to grow our base” and bringing it to Steam will do just that. The application is mainly used for emulators, but the team have expressed their desire to delve into disc dumping, noting that “we are open to dialogue with game developers/publishers that have the rights to original IP who want to bring their games over to Steam through the use of RetroArch”.

For users though, RetroArch will be free to use.

It should also be noted that the team want to take control of the platform, stating ” we will begin exploring options on how we can start leveraging Steam’s functionality as a platform” which could suggest anything from cloud saves to Steam Workshop support.

For those out of the loop, RetroArch is effectively a way to store your emulators into one application, allowing for easy access through a PS3-esque menu. The program does fall into a grey area however, as a majority of users skip disc dumping and pirate their games to use on the emulators. Despite this, libretro is not responsible for what people do with the software, hence why it’s managed to make its way to Steam without drama.

RetroArch will be available for free on Steam July 30th