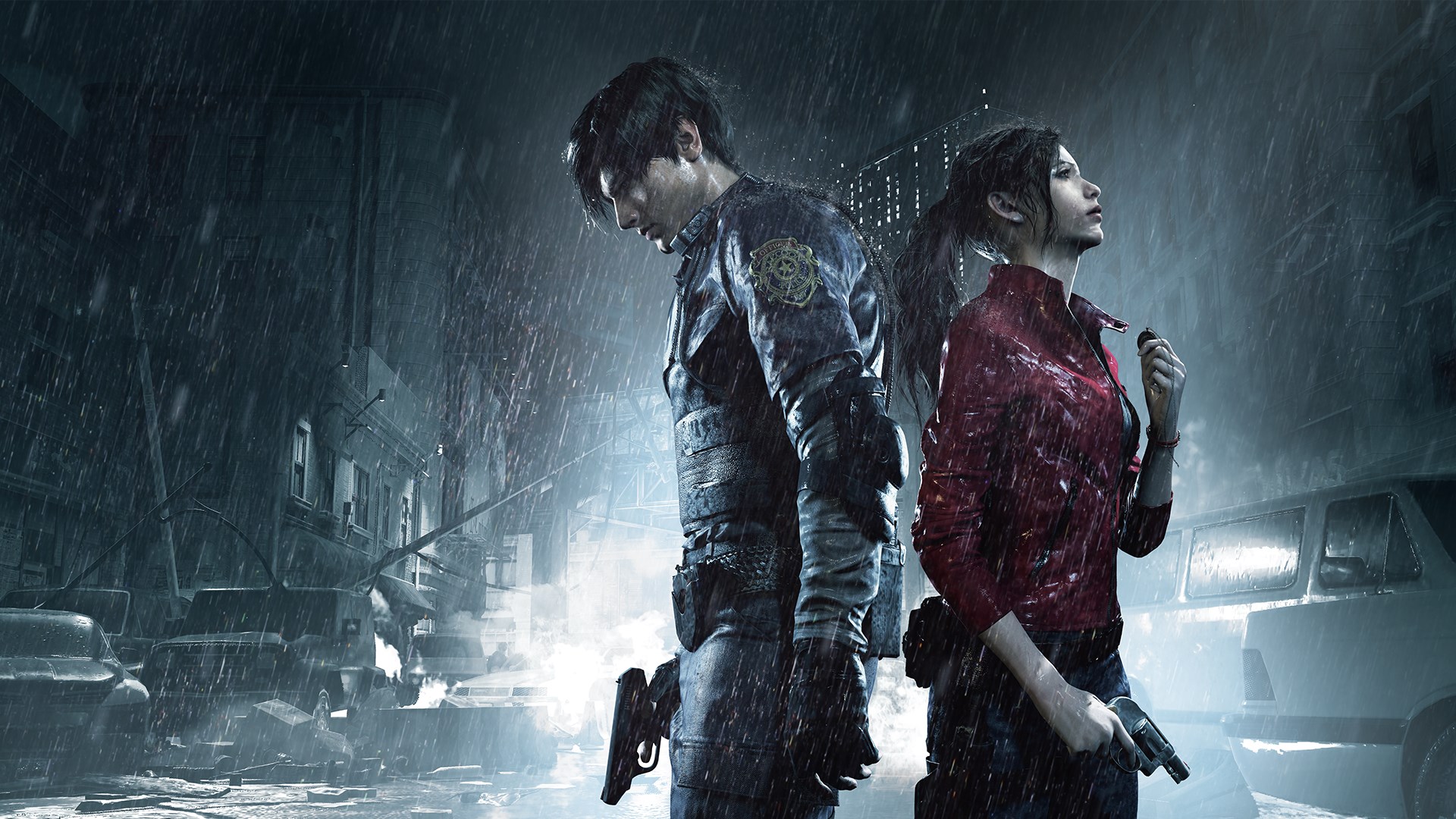 Resident Evil 3 Remake Rumoured to be in the Works

Following the runaway success of the Resident Evil 2 remake, a rumoured remaster of the third title in the franchise is doing the rounds.

Youtuber Spawn Wave spoke about the rumour in his YouTube video, claiming that Resident Evil 3 Nemisis is in development, and is slated for a 2020 release. He also notes the early release is strange, but my guess is that Capcom are looking to bank off the popularity of the Resident Evil 2 remake, which launched back in January. Speculation for when we’ll get official confirmation is at the Game Awards this December, but we could be seeing it during E3 2020. Either way, we won’t be getting it anytime soon.

For those out of the loop, back in 2015 Capcom officially announced a remake to 1998’s Resident Evil 2 (a sequel to the 1996 Resident Evil). The game sees you follow two characters: police academy graduate Leon Kennedy who was due to join the Racoon City Police Department but was told to stay away for unexplained reasons and college student Claire Redfield who is looking for her police officer brother Chris. The two meet and embark into Racoon City, which has been ravaged by zombies. The two uncover the happenings of the town as they try to understand what went on.

The remake was then given a release date during E3 2018 and was released in late January on PC, PS4 and Xbox One. The game received glowing reviews from critics and fans alike (overwhelmingly positive review on Steam) and is set to win an award during the Game Awards 2019 for game of the year. Now, there could be an announcement of the Resident Evil 3 remake to go with it.

What do you think? Do you buy into the rumours? Let us know in the comments.