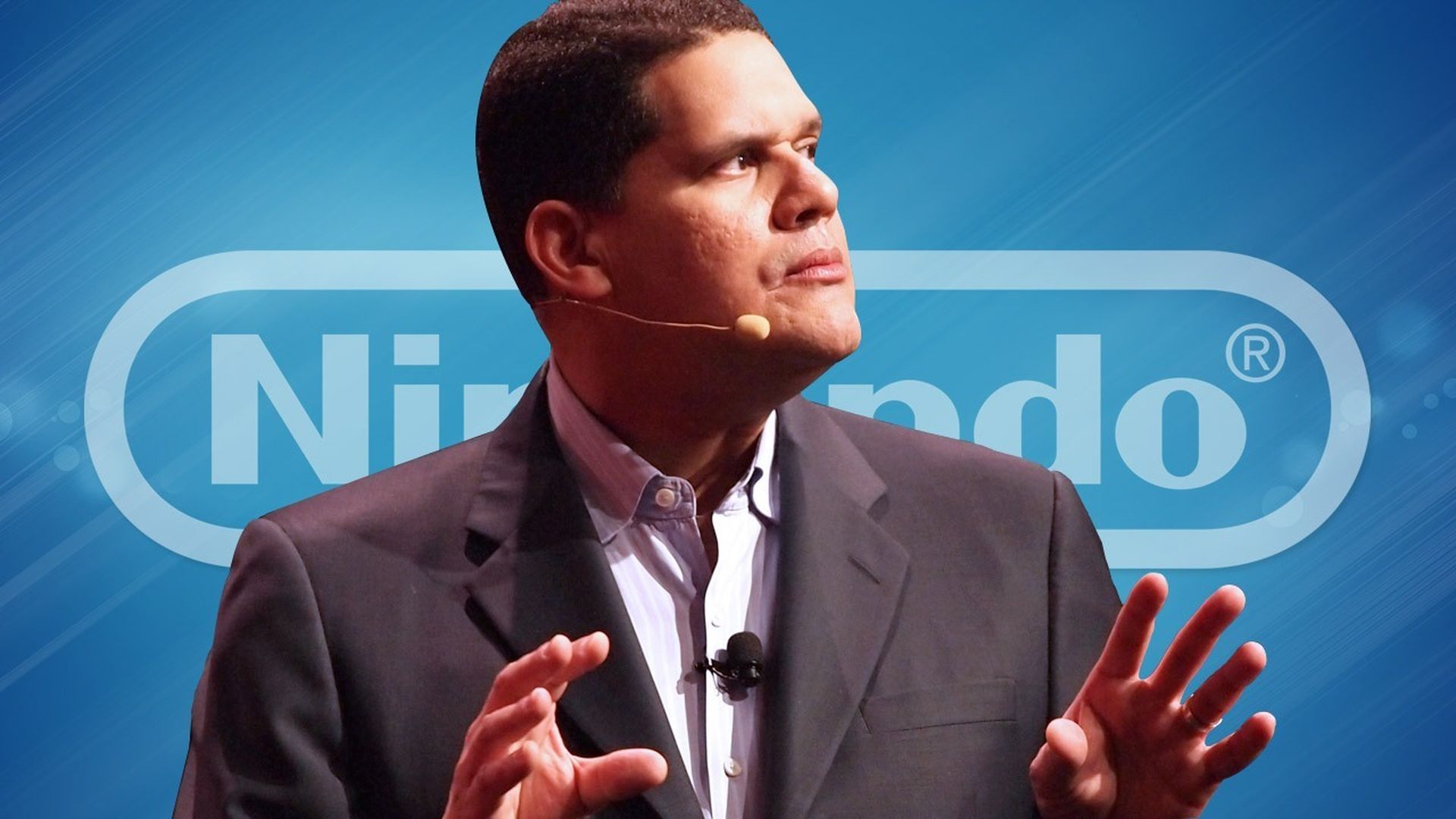 Reggie Fils-Aimé Confirmed as a Presenter at VGA

Reggie Fils-Aimé, former Nintendo of America president and current board of director at Game Stop, is making an appearance on the Video Game Awards as a presenter.

Reggie is a fan favourite, having acted as a hypeman for Nintendo and became somewhat of a legend across the gaming community.