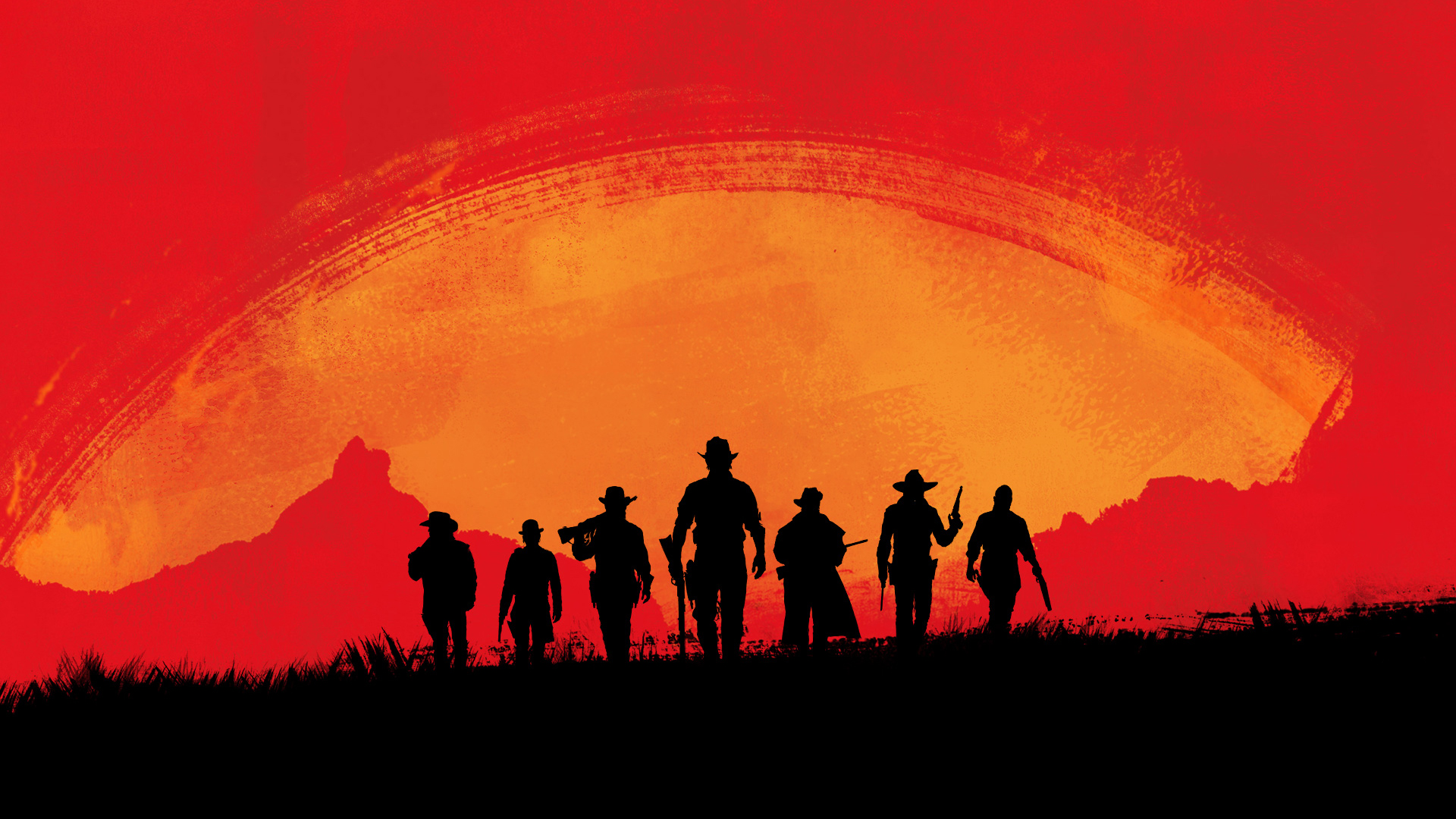 The game will carry a huge $15 discount until 15th February 2021, meaning you can jump into a huge open world for just $5. After that date has passed, the game will cost you $20, with an option to purchase the story mode for an additional fee.

This release seems too good to be true and completely out of the blue. Nontheless it’s going to be great seeing potentially thousands of new cowboys exploring the old American West.

Red Dead Redemption 2 launched in 2018 for PS4 and Xbox One while PC got the game in 2019. The game sees you follow Van der Linde gang, playing as outlaw Arthur Morgan. It is a pre-sequel to the original Red Dead Redemption.

Are you interested in picking up the online mode? Let us know in the comments.