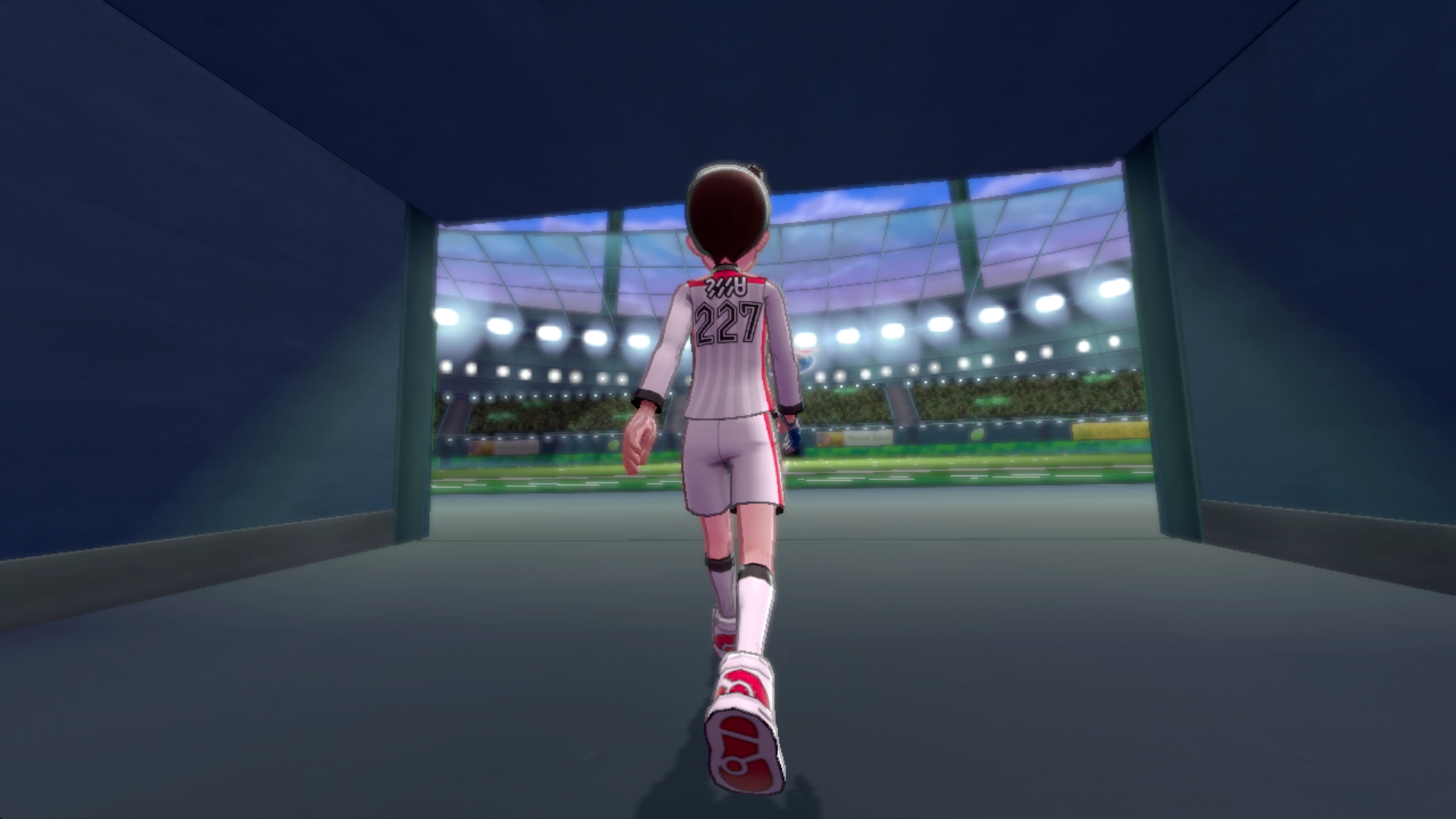 Alright boys and girls it’s that time again. Nintendo held a direct today discussing some of the new additions to the eighth generation of Pokémon. This included the introduction of new Pokémon to the Galar region, new characters, a look at the games “Wild Area” overworld, a new mechanic called Dynamax and multiplayer raids.

This looks like a unique take for the Pokémon franchise, considering this will be the first mainline Pokémon game on Nintendo’s flagship console. Of course, they were also kind enough to give us a release date. So without further ado here is your full recap. 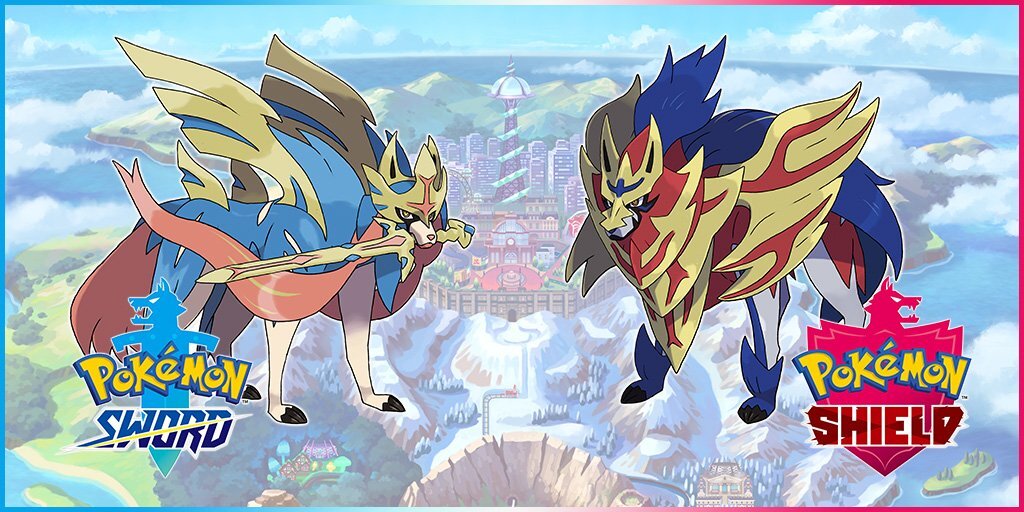 Pokémon of the Galar Region

Joining alongside starters Grookey, Scorbunny and Sobble are a brand new group of Pokémon including two new legendary Pokemon. 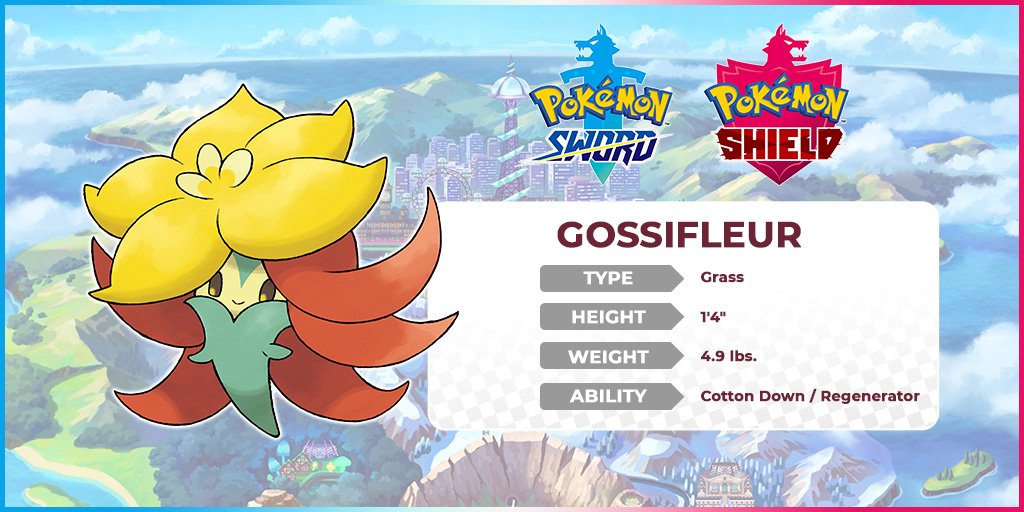 Gossifleur is this region’s resident grass type Pokémon and is described as having pollen with “a healing effect” that is used to make medicine. People are said to add Gossifleur pollen to their tea when they are sick. Gossifleur also tend to be carried away by the wind and it controls where it goes by spinning it’s body and petals. Gossifleur evolves into Eldegoss. 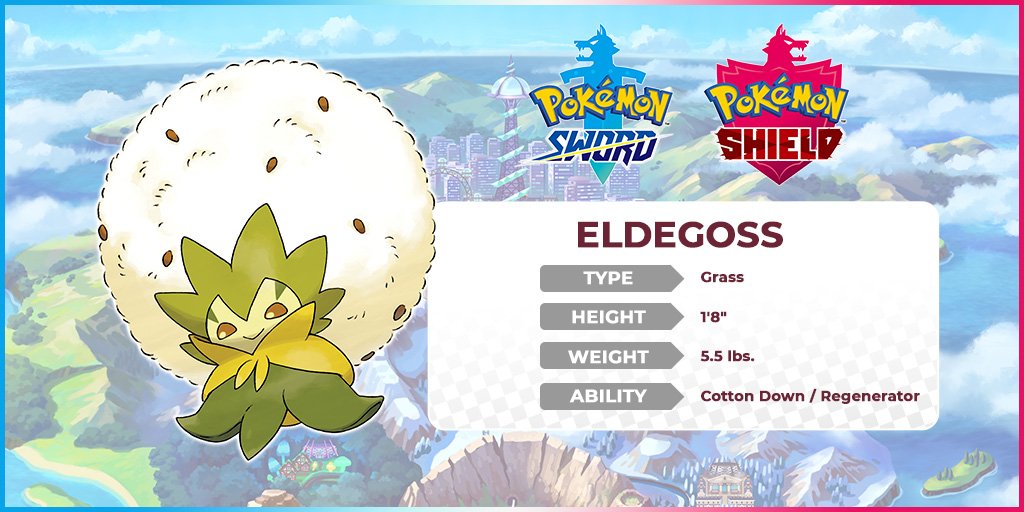 Eldegoss is the evolved form of Gossifleur and is rocking an awesome looking afro but it’s not just for show this “cotton fluff” protects Eldegoss from head damage. Like Gossifleur, Eldegoss has healing properties but this time it comes from it’s seeds which are said to be “highly nutritious and beneficial to both people and Pokémon”. These seeds are also spread through the air making soil healthy. Which I’m sure some Pokémon enjoy grazing on the grass made healthy by it’s speeds. 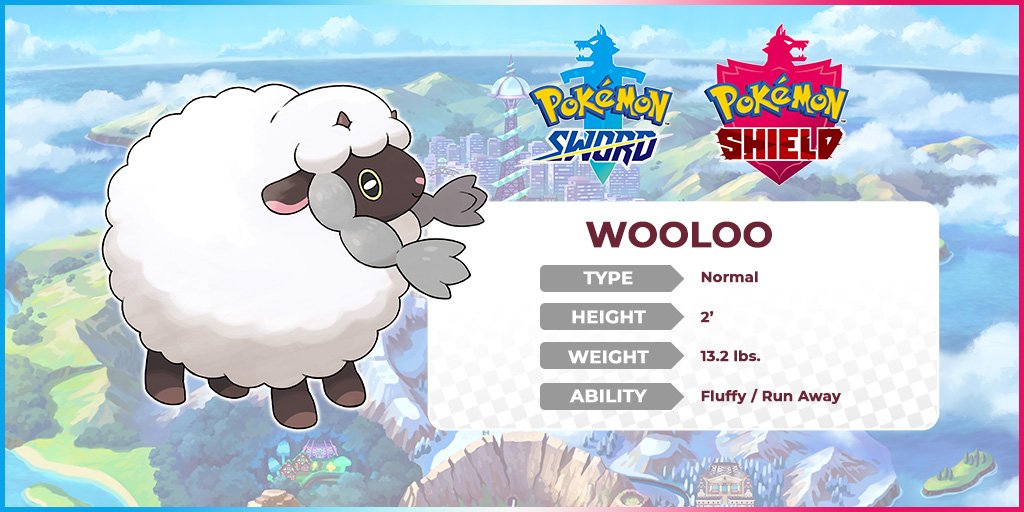 Wooloo are sheep. They have fluffy bodies and live in herds. Moving on. 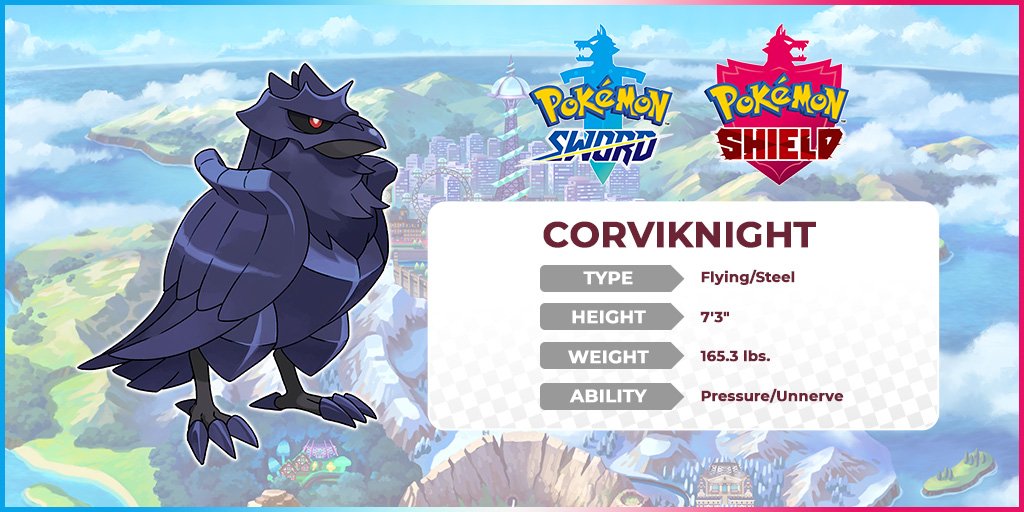 Corviknight is a Flying/Steel Type Pokémon and is referred to as “The Dashing Lord of the Skies”. Now this is due to it being rumored to be the strongest Pokémon in the skies of the Galar region. It intimidates anyone dumb enough to challenge it, sending them running with a “sharp glare”. Corviknight also… Work as taxis. Due to their “superb flying skills and high intelligence” they work for Galar Taxi, ferrying trainers from place to place. 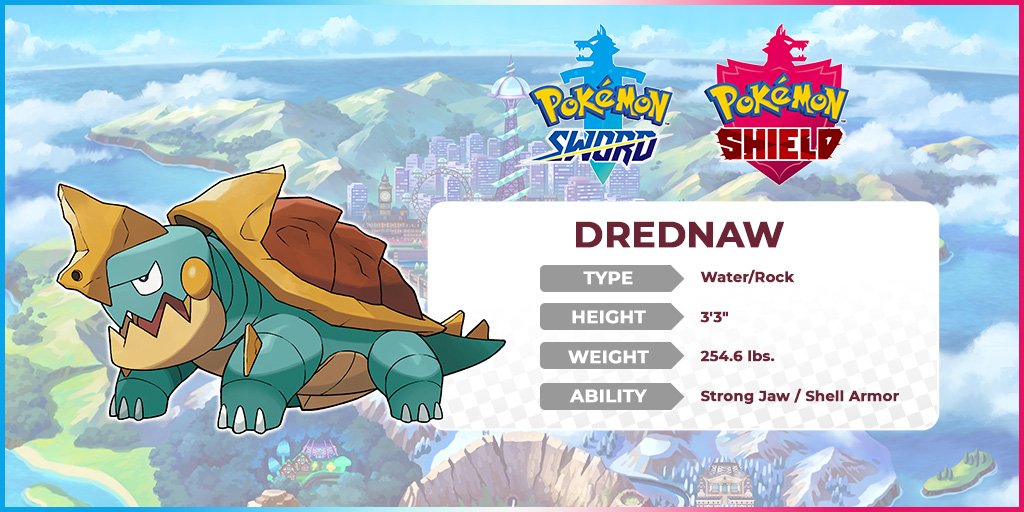 Drednaw is a Water/Rock Type Pokémon and possesses an extremely powerful jaw earning it it’s title as the Bite Pokémon. The sharp, jagged jaw of a Drednaw can cut right through rock and steel. It is said that trainers have a hard time taming Drednaw as they are known to be incredibly “vicious”. 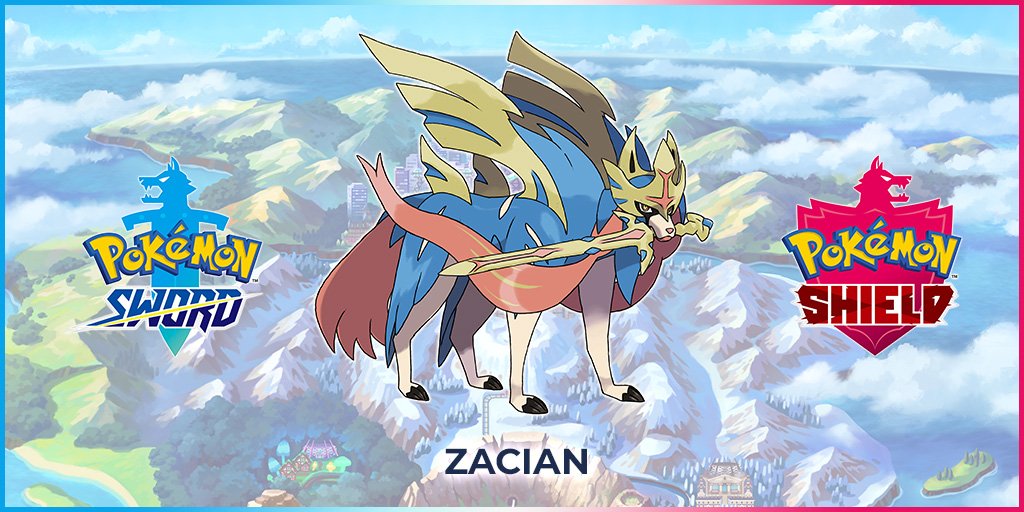 “Zacian attacks so gracefully that its movements can even captivate its opponents. It holds what appears to be a sword in its mouth.” 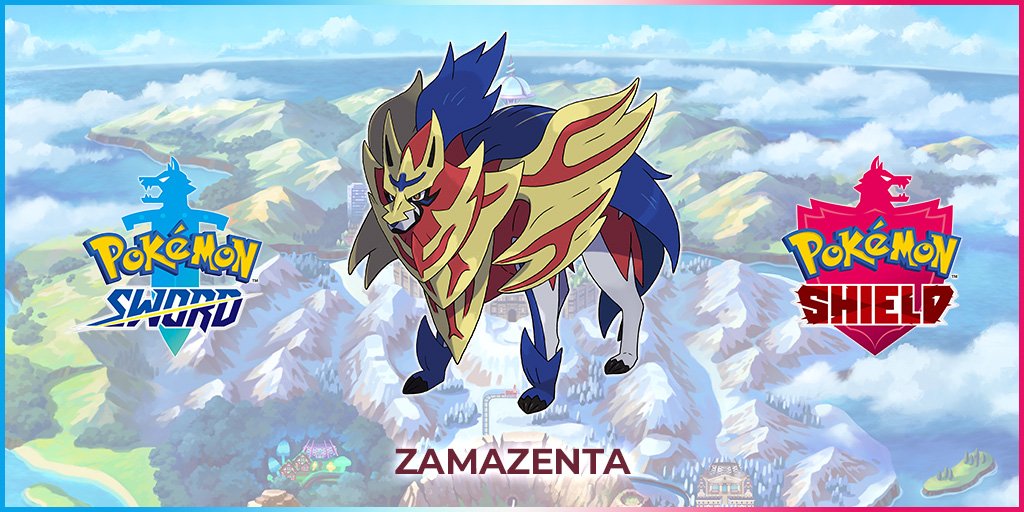 “Zamazenta’s regal and majestic movements overwhelm any opponents that dare face it. Its body is covered in what seems to be a shield.”

Now Pokémon is known for it’s Unique characters from Gym Leaders, to the Elite Four, to the Professors who have sent us on our journey over the last eight generations. Pokémon Sword and Shield are no different and the direct gave us a look at some of those characters. 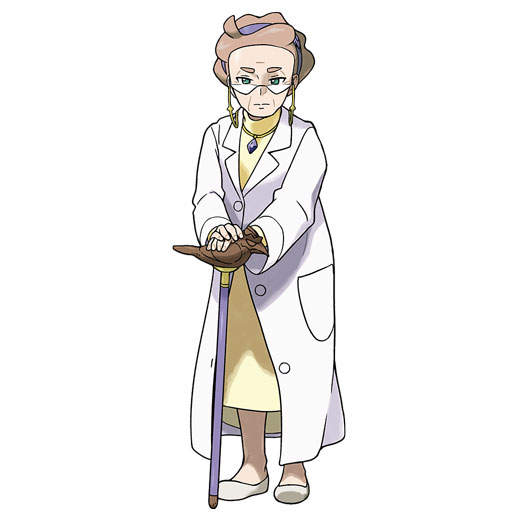 Another region, another tree named Professor to usher us on our journey. Professor Magnolia studies the “Dynamax Phenomenon” that exists in the Galar region. This phenomenon allows Pokémon to become Kaiju size monsters, which makes them less pocket sized but incredibly strong combatants. 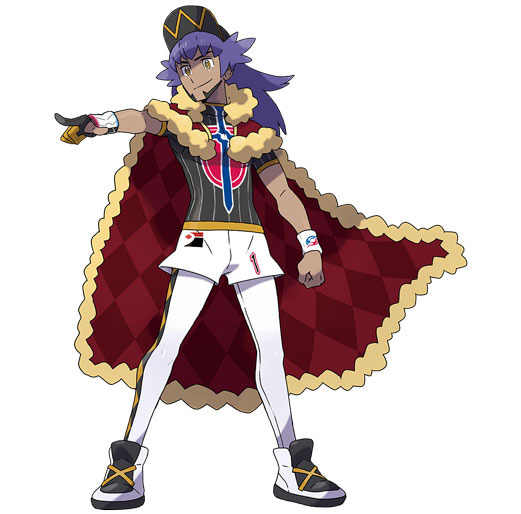 Meet the reigning, defending, undisputed, undefeated Champion of the Pokémon League, Leon. He sports the title of “the Greatest Trainer in all of Galar” and has a great personality that along with his skill in battle as made him a fan favorite. Not even a squall could keep this man down. He has a younger brother named Hop. 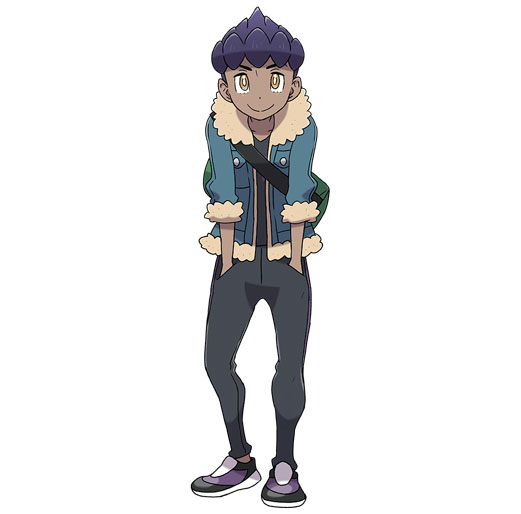 Meet your rival and the younger brother of the undefeated Champion, Hop. He is your neighbor and starts his Pokémon journey the same day as you. I wonder how long it’ll take for him to get on your nerves? 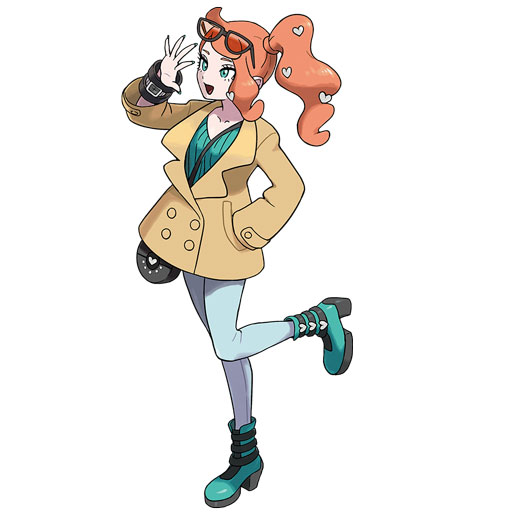 This is Sonia and she is the granddaughter and assistant to Professor Magnolina. She’s Leon’s childhood friend and will be giving you advice and tips as you travel across the Galar region. 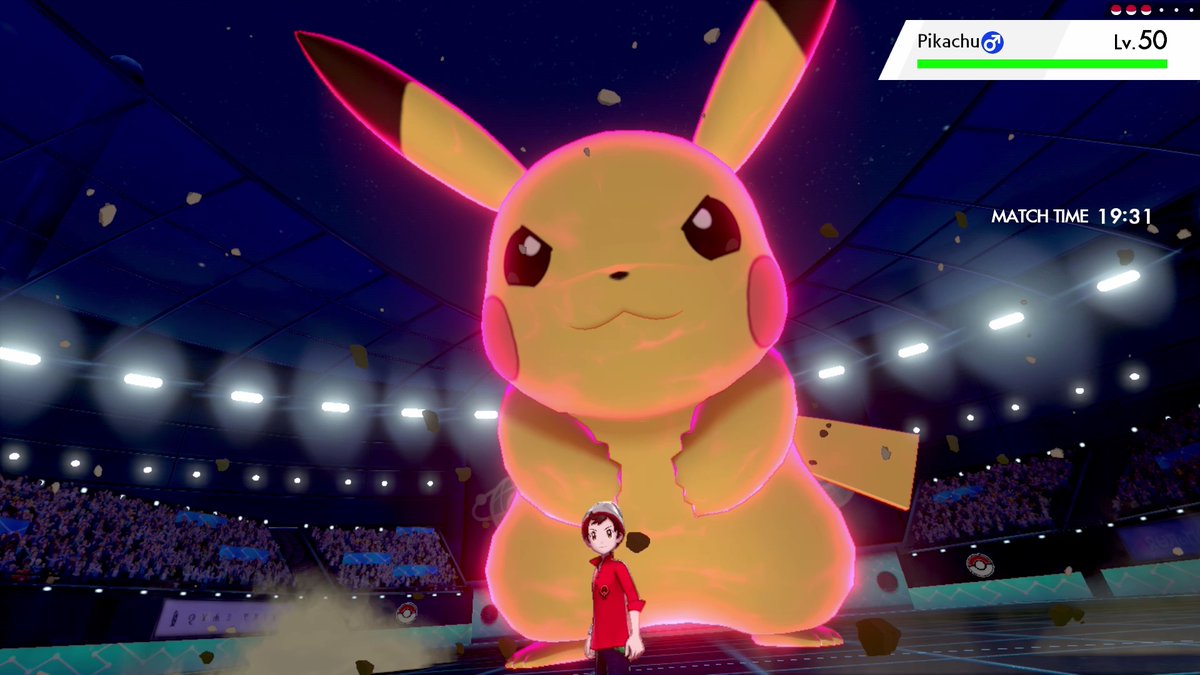 The Dynamax Phenomenon occurs in specific locations across the Galar Region allowing Kaiju sized Pokémon to fight against each other. The Dynamax form is not permanent and lasts for three turns. Across the map you’ll find spots where you can fight Dynamax Pokémon in multiplayer raids.

To use this power you’ll need a Dynamax band. Which will allow you to even catch Dynamax Pokémon during raids! Dynamax Pokémon have access to devastating attacks called “Max Moves” that dish out a ton of damage. 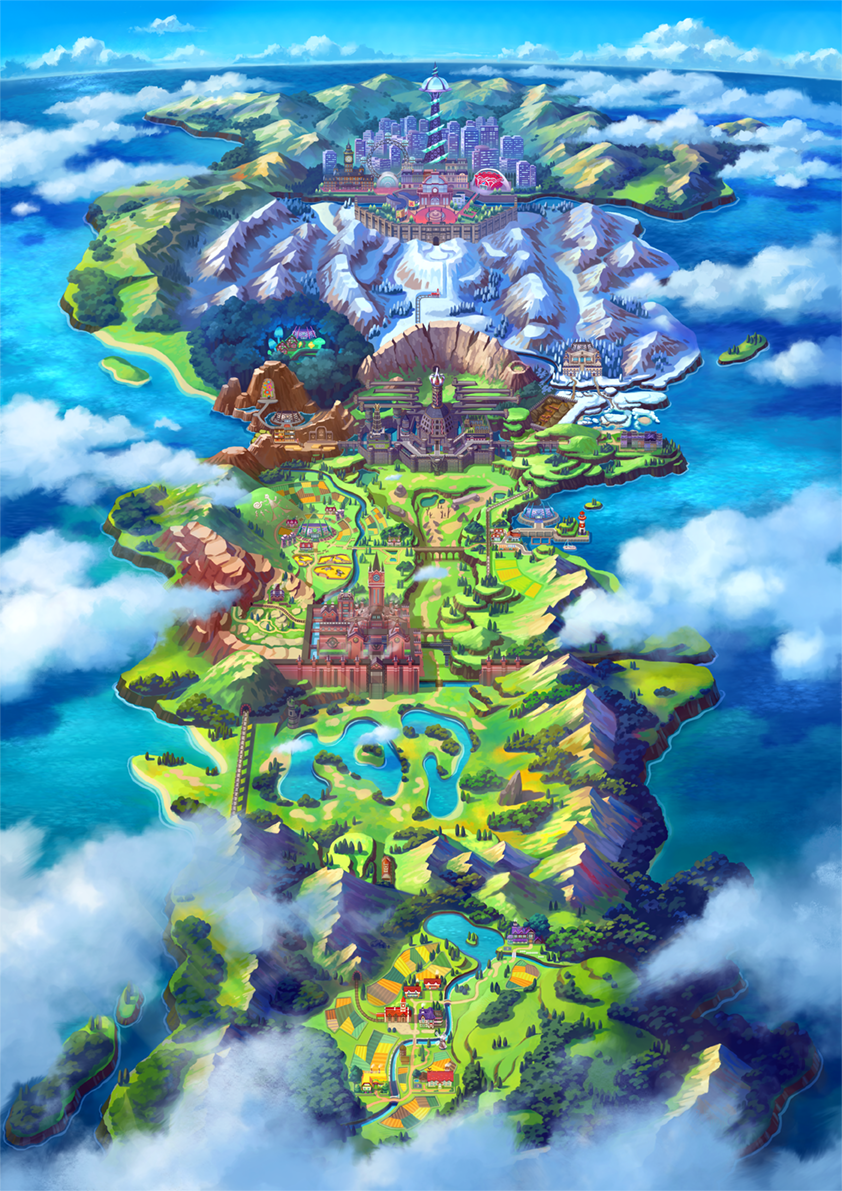 In Pokémon Sword and Shield you’ll have access to a large open “Wild Area” that is home to wild Pokémon. You’ll be able to see them roaming around similar to that of Pokémon Let’s Go! Pikachu and Eevee. Tall grass has encounters as well. Be sure to be quiet when in the tall grass though, wouldn’t want to scare them off.

Now you won’t have to wait long for Pokémon Sword and Shield as it’s due out this fall. The game will be on store shelves on November 15th and is currently available for pre-order. They’ll even be selling a double pack with both games. If your interested in watching the full direct you can do so here.

For more Nintendo and Pokémon news be sure to stay up to date with Gamelust and while you’re here why not check out some of our reviews? 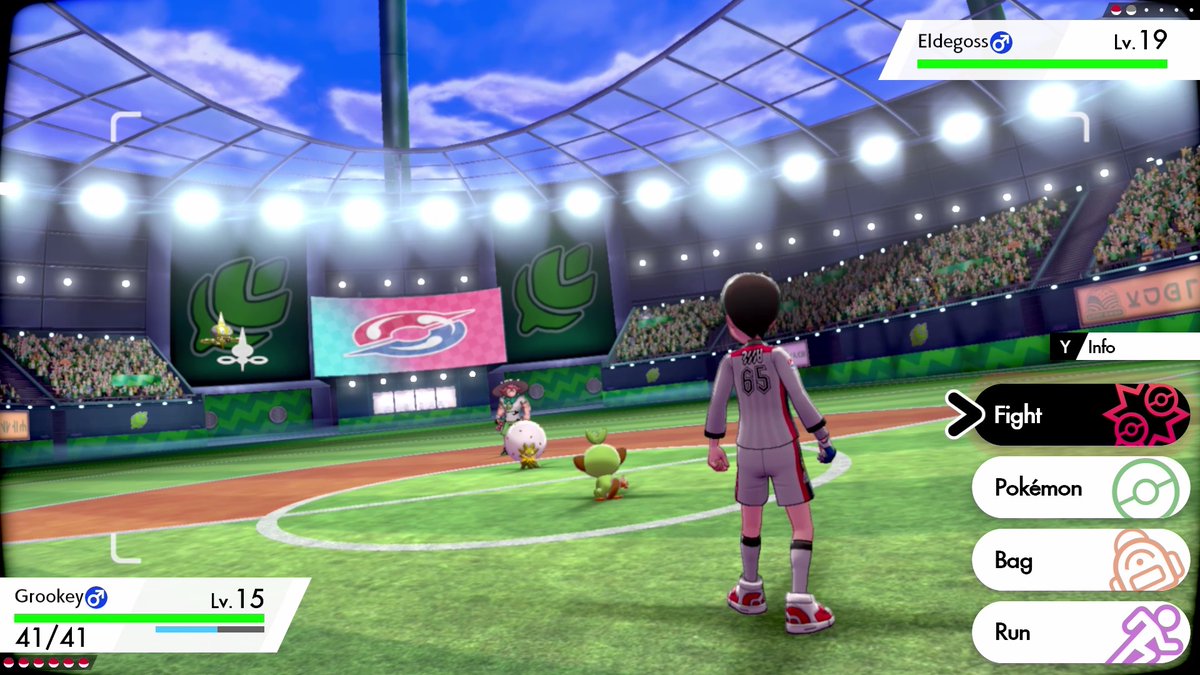 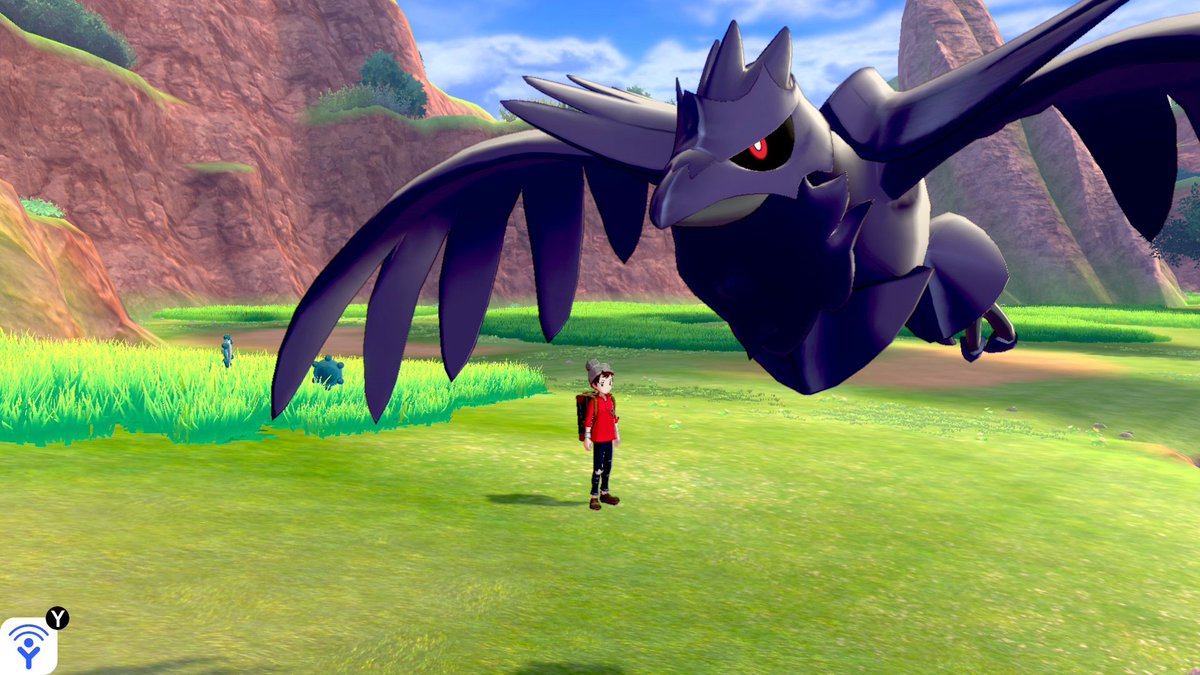 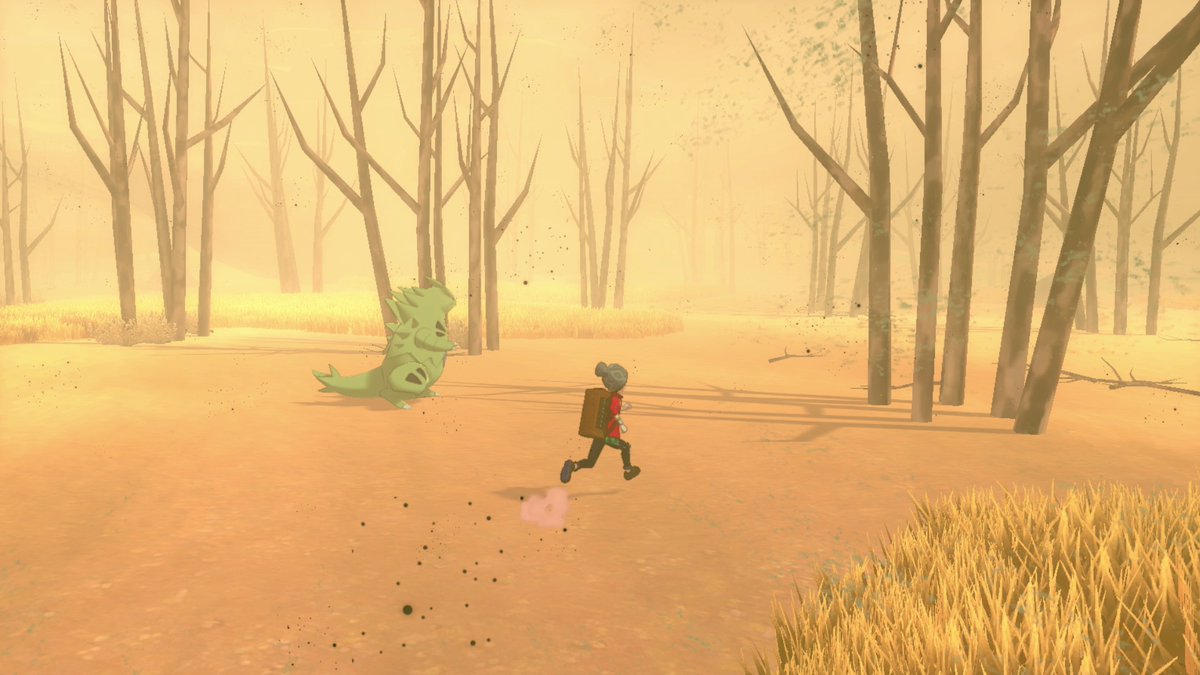