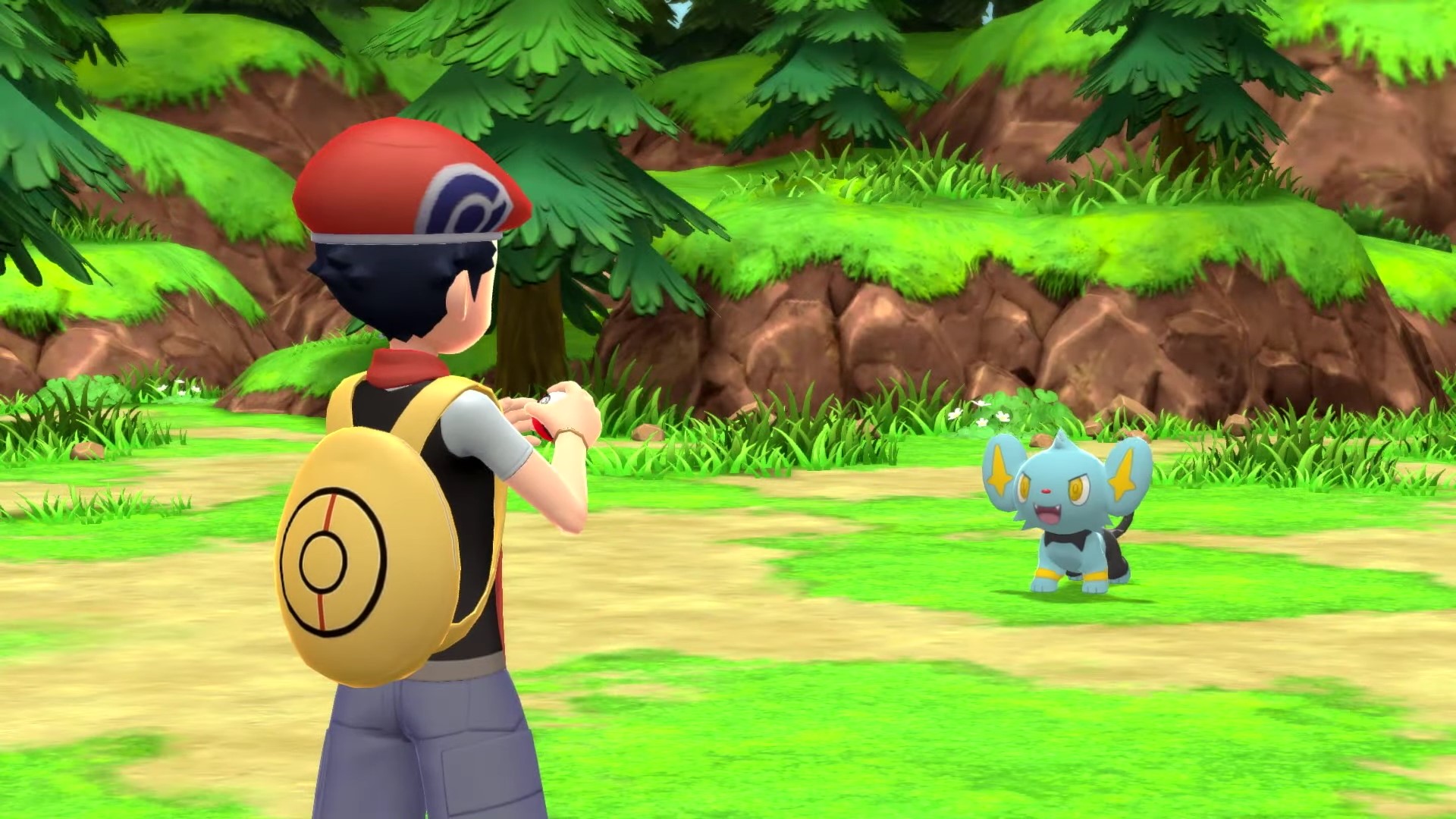 games slated for a holiday release

The Pokémon Company has appeased fans with a remake of the gen 4 games.

Pokémon Brilliant Diamond and Shining Pearl are remakes of Pokémon Diamond and Pearl, originally released on the Nintendo DS in 2006. This was part of a special Nintendo Direct held as part of celebrations for the 25th anniversary of the Pokémon franchise, which also included more Pokémon Snap gameplay and our first look at where the main titles are heading.

Diamond and Pearl (and the revision, aptly named Platinum) are considered by fans to be the greatest set of mainline Pokémon games of all time. This is thanks to its iconic legendaries and raft of features, including the introduction of 2v2 battles to the franchise, as well as providing players a chance to explore the underground of the Sinnoh region.

The two instalments of the long-running franchise have been wanted desperately by fans for years, with the demand increasing in recent months after rumours that remasters were inbound.

The game’s art style has been given a Chibi upgrade which has divided fans, with some wanting the game to adopt a Let’s Go style. The game itself however seems to be unchanged from the original, and seems to include the new features and improvements found in Pokémon Platinum.

Pokemon Brilliant Diamond and Shining Pearl is out later this year.