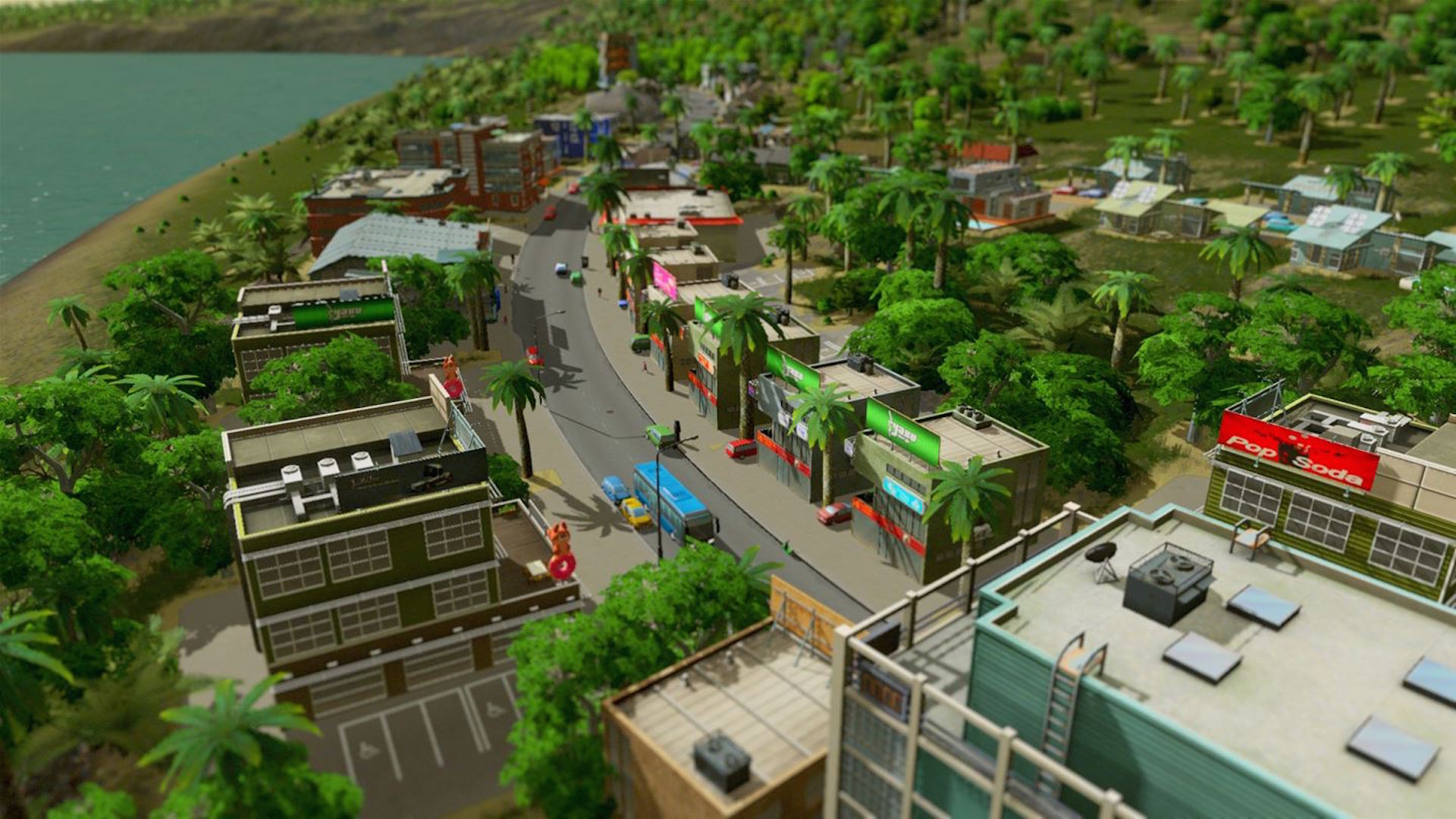 Here's something you don't see on console very often...

Paradox Interactive has finally given the Xbox One Edition of the popular Cities: Skylines game a release date. In a press release issued this morning Paradox announced that the popular city builder/management game will come to the Xbox One on April 21st, 2017. The game will also include the Cities: Skylines – After Dark expansion. After Dark will allow players to “plan and design for their cities’ nightlife and tourist attractions.” 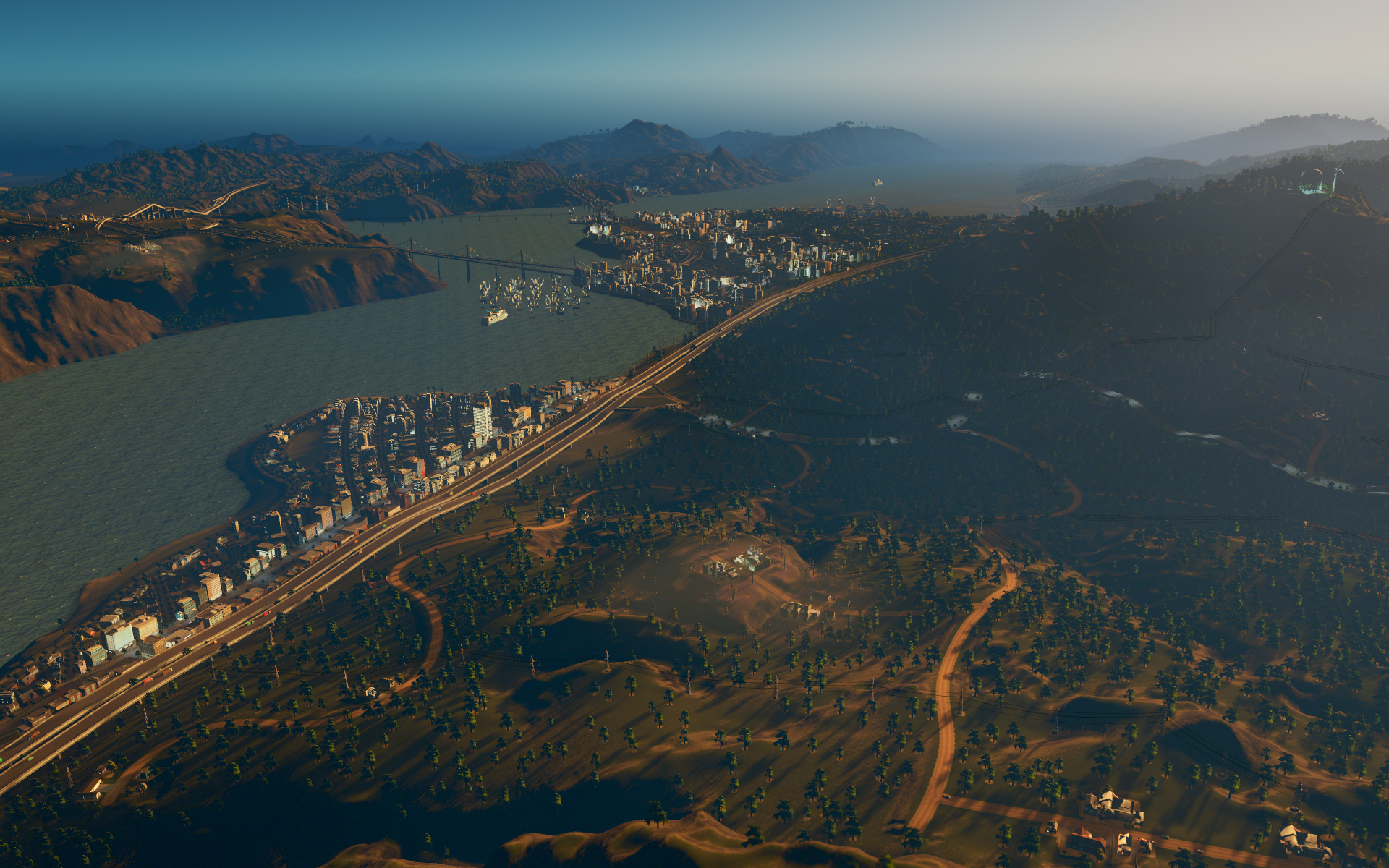 Originally launched on Steam in March 2015, Cities Skylines is a modern take on the classic city simulation. An instant success, Cities: Skylines was the fastest selling game from Paradox at the time. To date, the PC edition of Cities: Skylines has 3 DLC packs with another to release soon. The series first DLC, After Dark, is included with the Xbox One Edition. The Natural Disasters, Snowfall, and the upcoming Mass Transit packs have only been announced for PC at this time. Paradox has not indicated whether these DLC packs will find their way to the Xbox One Edition of the game in the future. 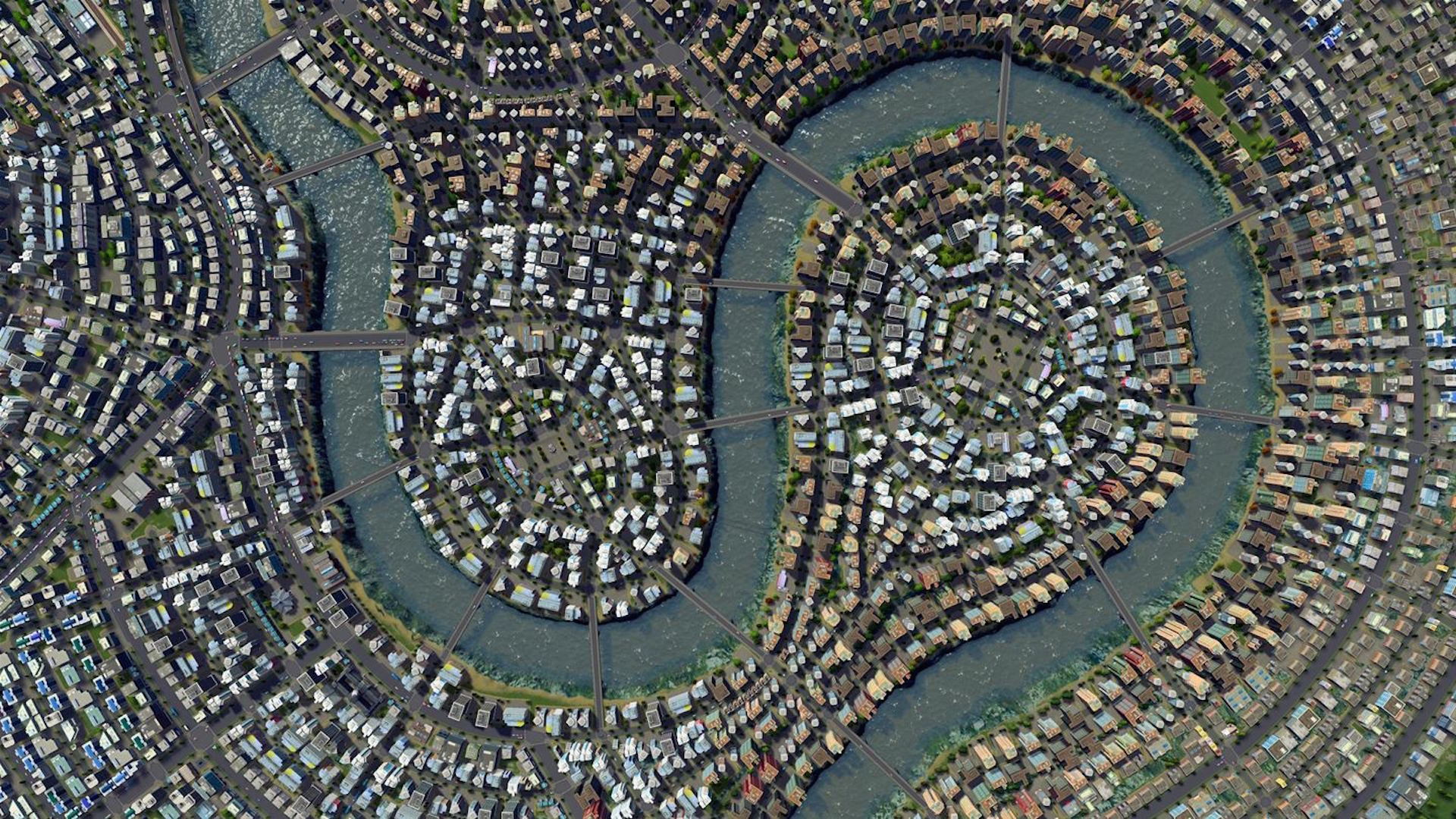 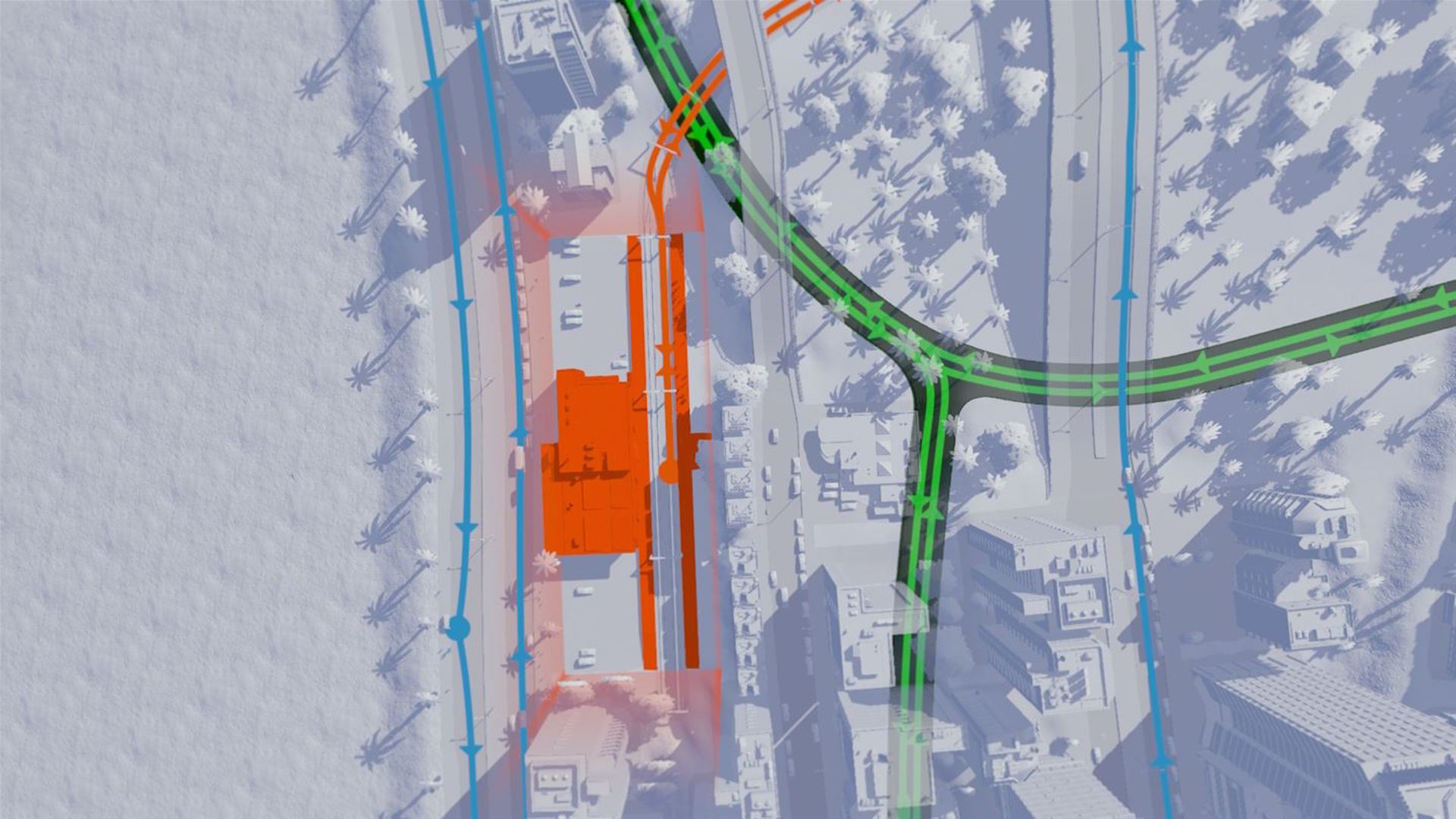 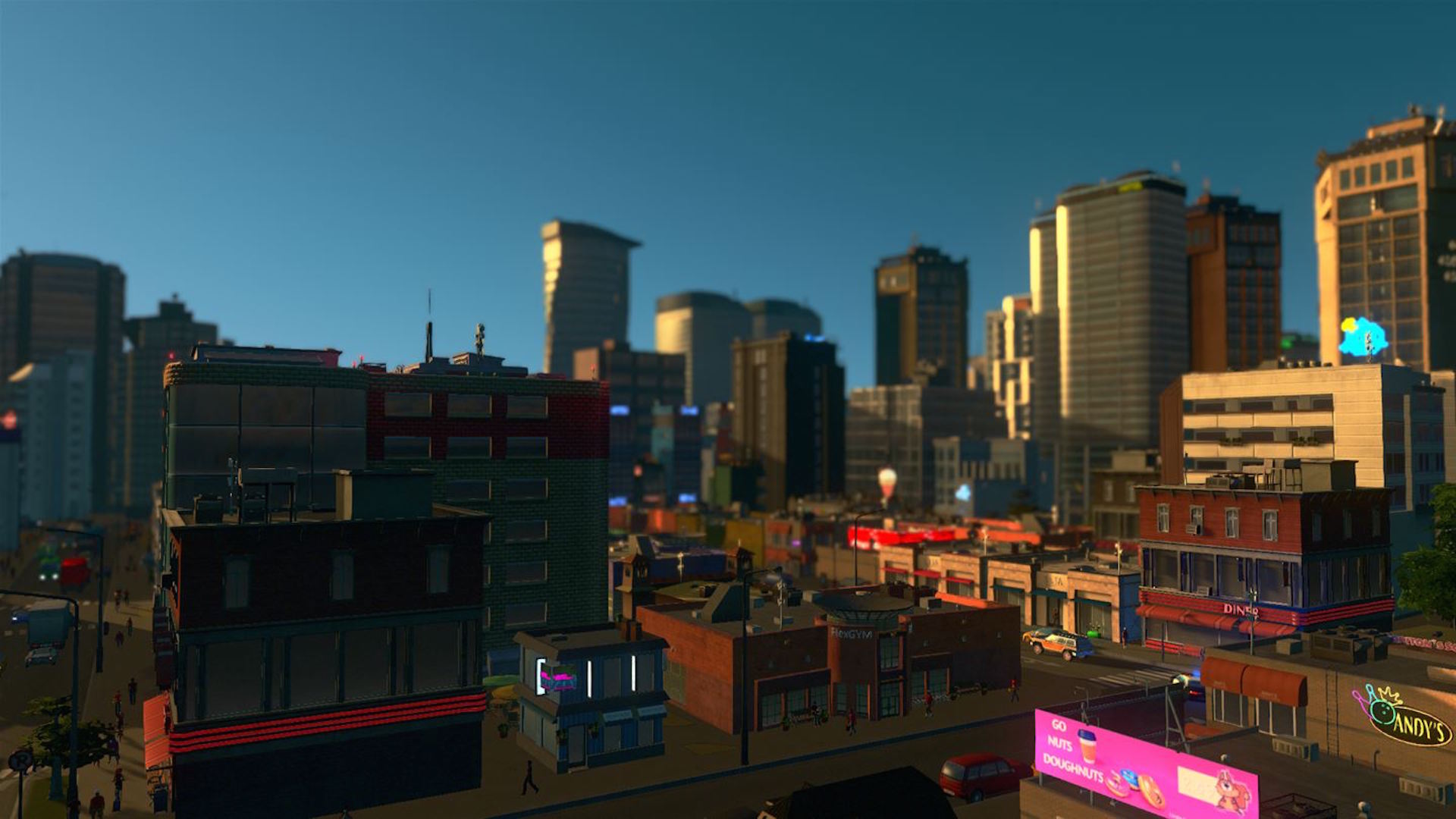