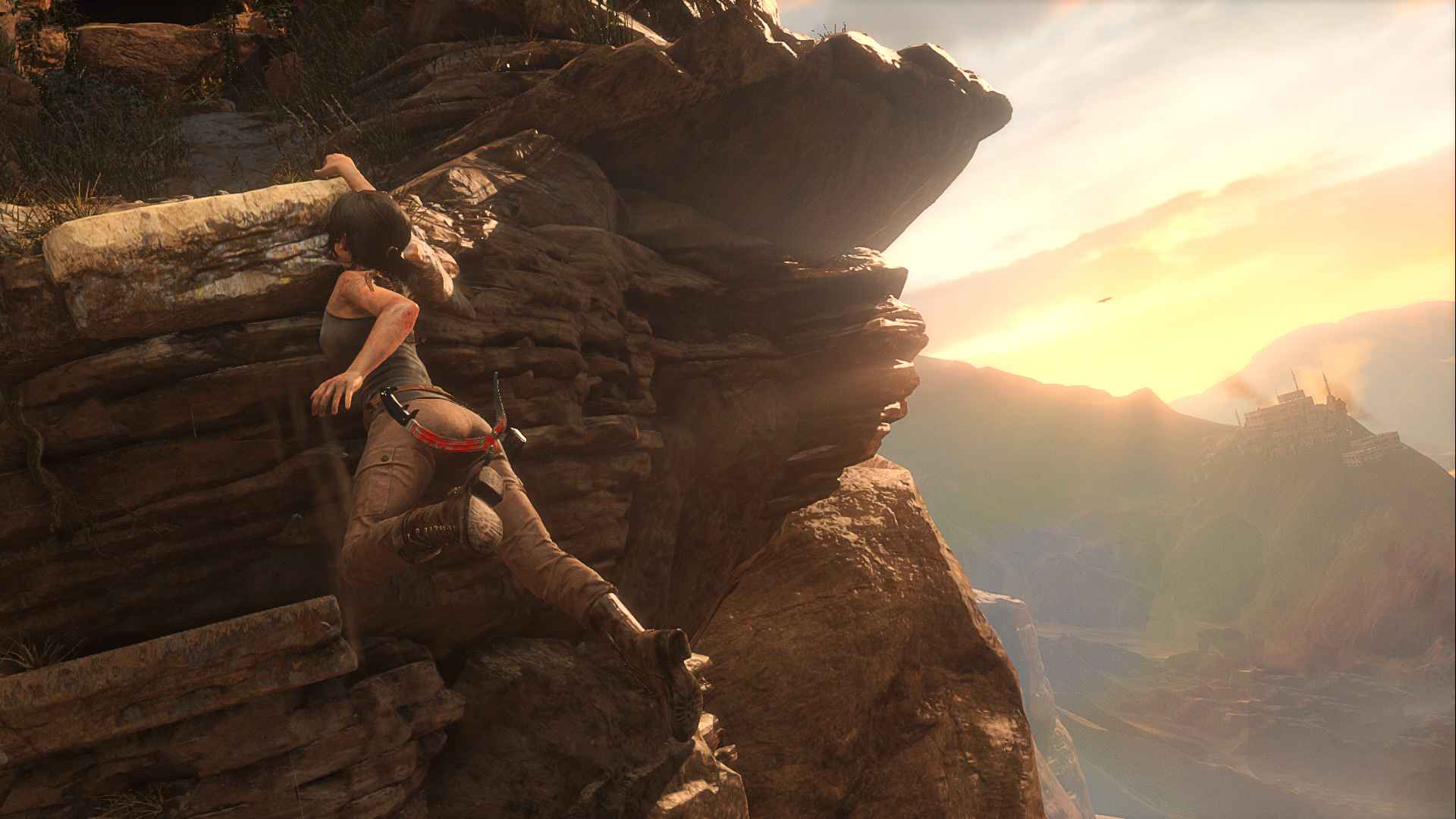 Which reality are we in?

With the popularity of VR gaming, it’s hard not to think about what it could become. We’re at the very tip of what could be done with this type of gaming, and I wanna give a little opinion on what I believe should happen. So far we have several basic experiences like first-person shooters, horror, and racing. What if VR looked at games like Tomb Raider, Assassin’s Creed, or Diablo 3? Hell, what if we tried to do VR with the Command & Conquer games? These games are adrenaline rushes that would be intensified if we made them VR games. They wouldn’t be the simple first-person shooter games, but magical experiences for anyone who plays them. There was a first-person Command and Conquer game made but it wasn’t VR and didn’t encompass the enormity of regular games.

I believe that VR is the absolute future of gaming. We have tournaments right now for VR Games. It’s all pretty basic at the moment, but it’ll start taking off once they add some interesting games. This is just the first step to the process in my mind. I see a future where we create full sized arenas where holographic images show up all around you to create a world full of life and adventure. The world could look as vividly as when you’re out and about but inside an arena. This would allow players to really live what they dreamed of in a safe environment that adjusts specifically to their needs. 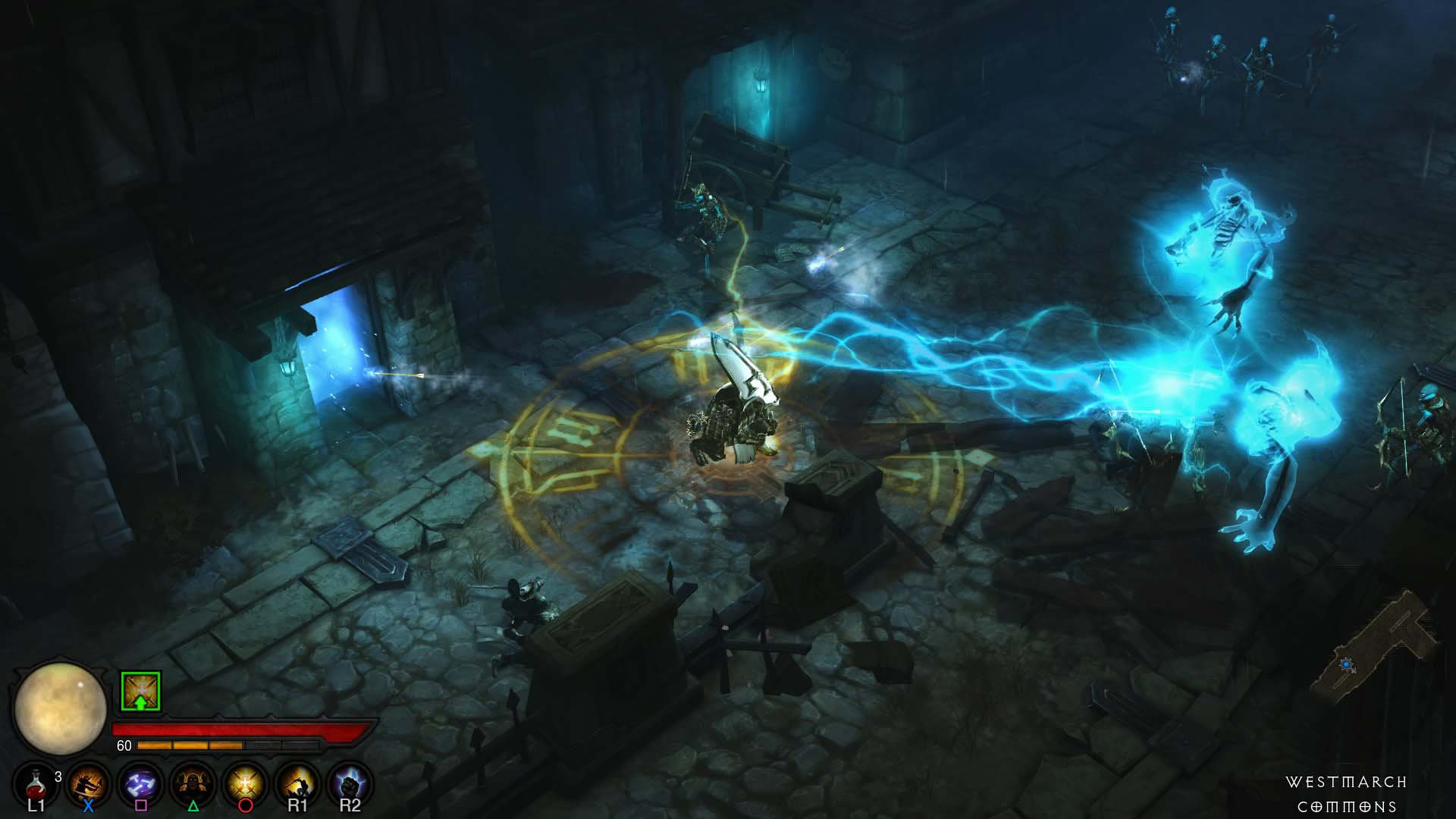 We could always make a machine to insert you into actual virtual reality, but I don’t like the idea of humans being that vulnerable. This route, however, would allow a player to customize their experience even more than an arena. They would be completely free to do whatever they want, and I believe this would excite a lot of people. The new show Altered Carbon brings light to this kind of reality. There is the possibility that virtual reality could be used for the negative activity, but video games would be on another level.

The tournaments that developers are creating around VR is a good sense of the direction that the industry is going in. The tournaments currently show players behind green screens with a screen showing the in-game action. This industry mixed with upcoming competitions like Battlebots brings a lot of possibilities. Anybody remember the Rock Em Sock Em Robots Arena Playstation game? That game was an absolute gem when I was a kid, and I’m sure it was for all of you too. That particular world made into competitions for tournaments would be so badass! 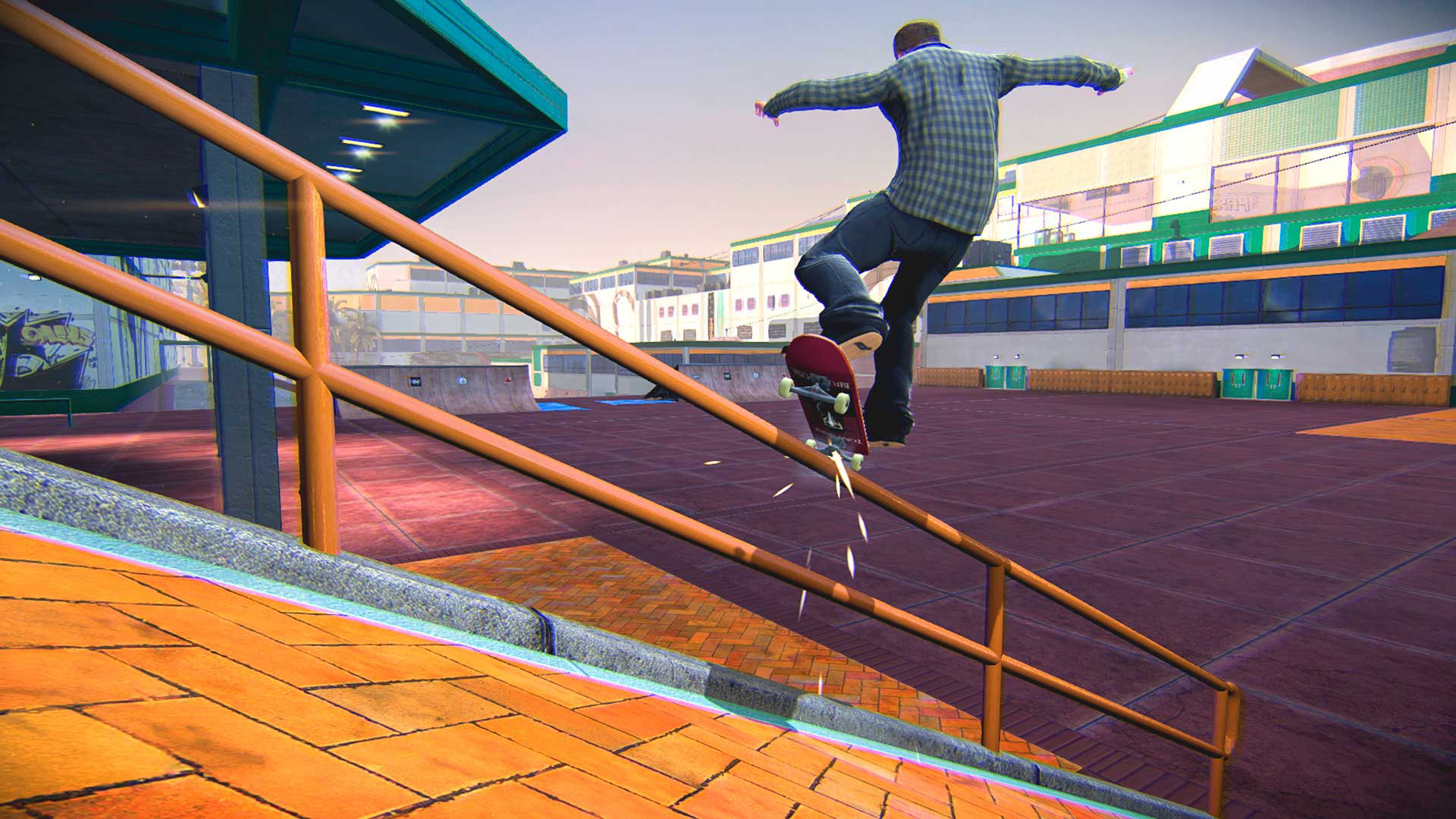 Let’s talk about playing in an arena. This would be the epitome of professional gaming. I currently watch ESports and absolutely love it. I would love to watch people really play the game physically even more. Tomb Raider would one of the most exciting and frightening. You’d running through ancient ruins being a total badass chick while at the same time pissing your pants when you jump a gap or climb a cliff. Everything she does is mind-blowing to normal people, but with VR we can live her adventures as many times as we want to.

Diablo 3 would be even more insane. There is so much going on, and it’s extremely fast-paced. Imagine looking at all the enemies you usually see in third-person, but in first-person with the VR. I don’t think there could be anything that would beat that experience. Just the visuals alone would be absolutely breathtaking or horrifying. The amount of content packed into this game would be a thrill to see up close and personal. The constant barrage of battles would make for a pretty fun time no matter if you’re using magic, sword, or the bow. 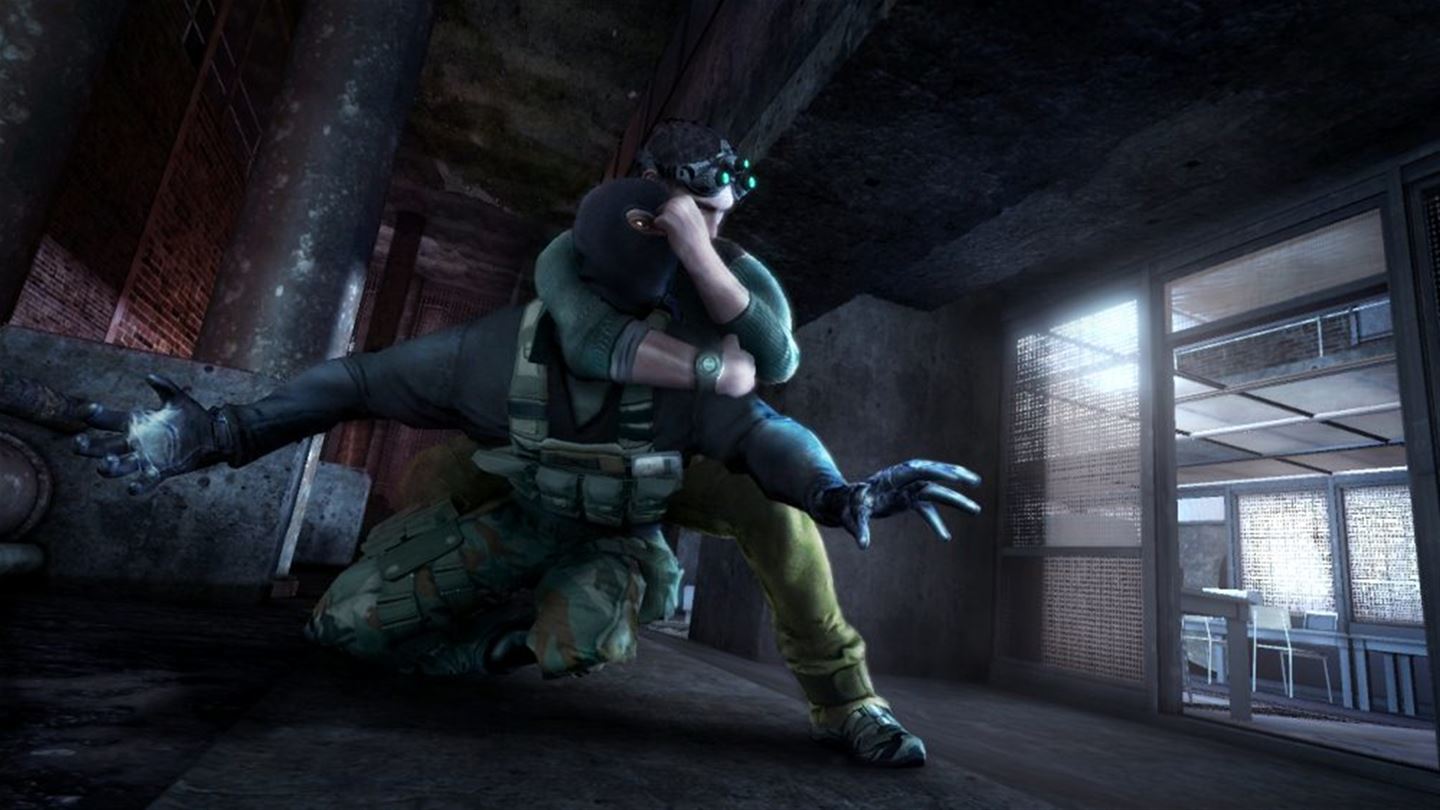 Assassin’s Creed Origins would be another amazing addition to the VR universe. Galloping across the Egyptian desert or in the great city of Alexandria would be a wonder to see. The combat would be immensely powerful with the new system they brought into play. Sneaking around would be a fun aspect as you would have to peak around the corner or look up at the right time to not get spotted. The most interesting part would be the Leap of Faith. We all feel one with the world when we synchronize the area and then leap off the building. The most epic Leap of Faith was when Ezio had become a full member of the brotherhood and leaped with all his supporters watching him.

What about Tony Hawk guys? Let’s say you fucking suck at skateboarding in real life. You could live your X Games skateboarding dreams with VR, and you’d be fucking stoked the whole time! Hell, put Splinter Cell on that shit and you’d lose your goddamn mind! We all loved Splinter Cell! Don’t deny that shit! Even those of us who weren’t good at this either can’t say no, but you’d get an up close heart racing experience sneaking around like a ninja and snapping necks like no tomorrow. Don’t tell me any of you wouldn’t be down for a Street Fighter VR game? You’ve always wanted to fight, but you never got the balls to do it. Step into VR and beat the shit out of your most hated characters without the real life consequences of getting your face smashed in! 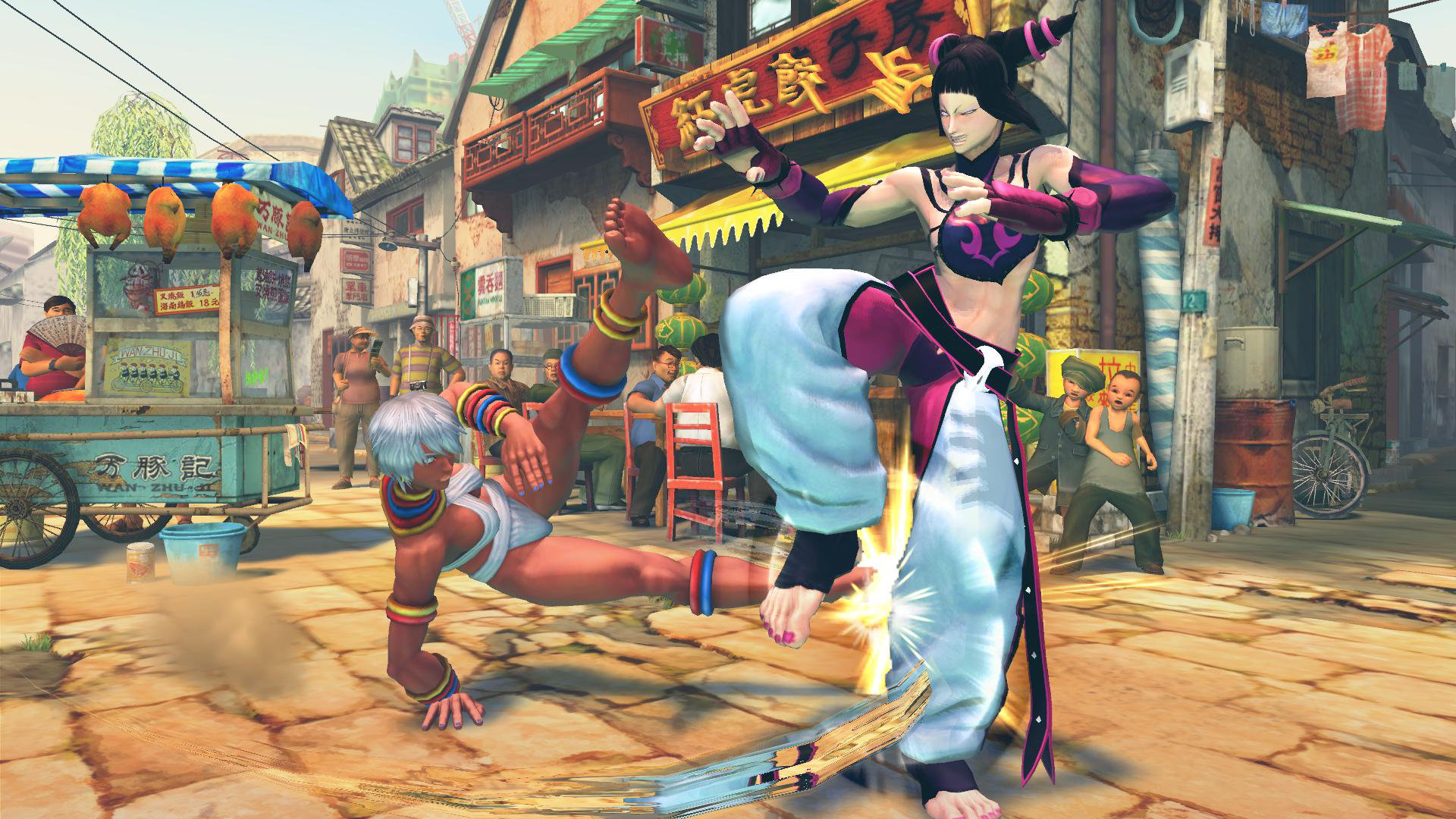 So, what do you think VR Gaming will evolve into? What are your hopes and dreams for this industry? What games would you like to see come to VR? I wanna hear what you guys think about this topic. Peace!