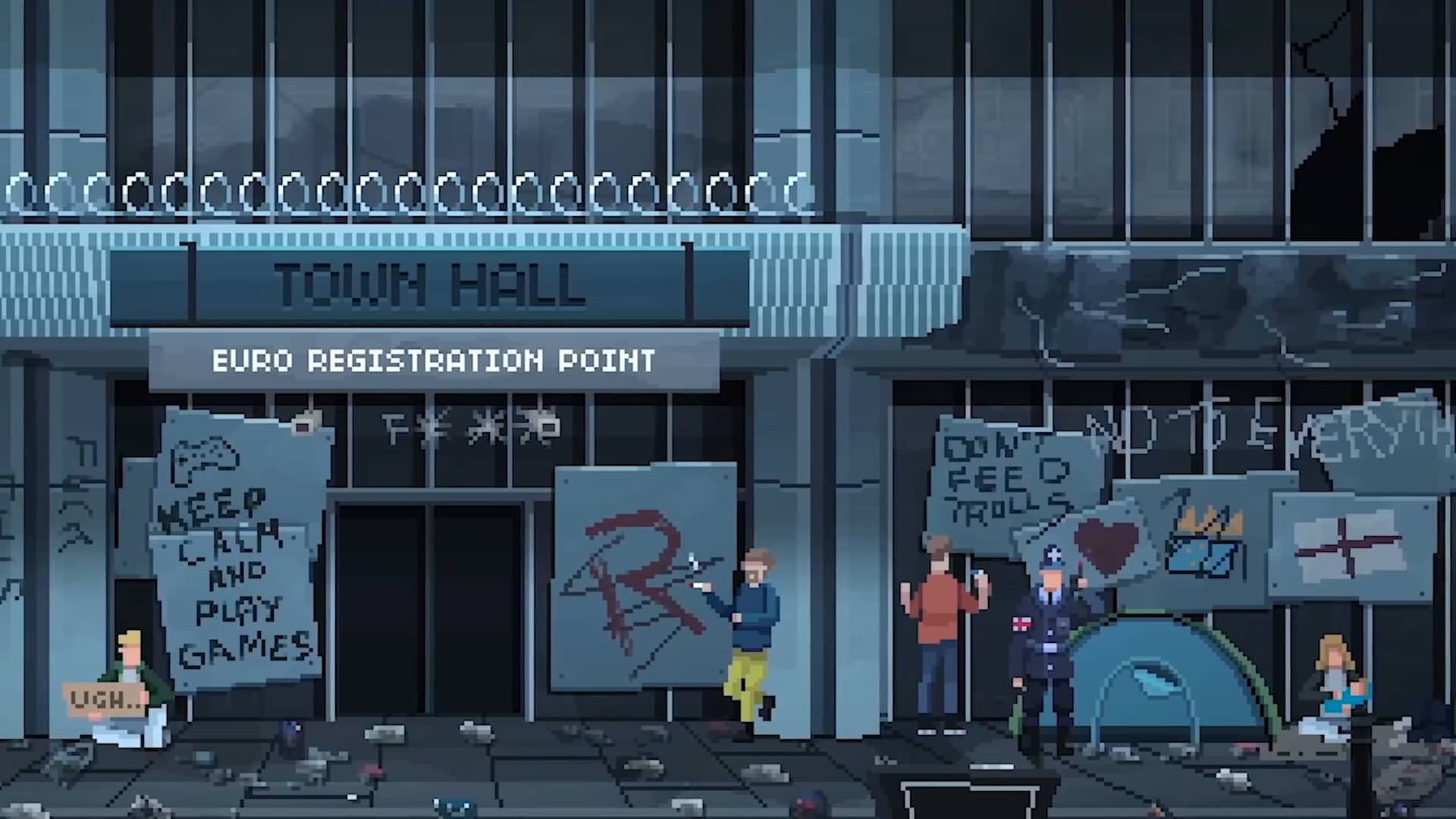 g2a under fire yet again

NOTE: Everything said in this article is MY opinion and does not represent Gamelust, and is not news.

This week has seen a revolution lead by No More Robots founder Mike Rose – the studio behind BMX game Descenders and Post-Brexit management sim Not Tonight. It began when Rose spoke out against key reseller G2A last week, calling them out for their inability to stop chargebacks that makes it easy for people using the site to make money, as they aren’t paying a dime, making money off the purchases. G2A? They don’t give a fuck.

Multiple developers have jumped behind Mike Rose, asking players to pirate their games instead of buying them from key reselling sites such as G2A, as pirating causes them less hassle than key reselling.

And despite the announcements, the promises to tackle fraud and to help indie developers with chargebacks (which later confirmed to have strings attached), G2A will continue to hurt indie developers. They are out of touch with the community and only aim for profits. Sounds familiar? It’s one thing to aim to make profits, but it’s another thing to hinder the success of others while doing so.

This isn’t new; they have a history of falling out with developers over the source of their keys, including Riot Games who banned them from sponsoring League of Legends esports teams in 2015. Tinybuild have also taken a stand against them, who claimed they had lost the company revenue in the thousands. The worst part is that G2A know they’re doing dirty, and they choose to wriggle their way out of it.

Today’s debacle proved this when emails were sent out to press asking them to publish a pre-written article without disclosing the sponsorship, claiming it was ‘unbiased’. Of course when the email was leaked, G2A were quick to shift the blame to a “rogue employee”. Naturally, people are calling bullshit.

For some reason, they think lying themselves through this situation will bring them into the clear with the public. It’s a mindset that select big companies are adopting these days, one of which is a renowned game studio. It still baffles me how and why they think it’s a valid tactic of pushing away negative press.

But there’s only so much you can sweep under the carpet until your company’s reputation is tarnished by dozens of articles negatively portraying it. And while previous attempts have seen G2A come out unscathed to the unknowing, this time will be different. The story is being picked up across the industry, as well as prominent sites like the BBC. What’s more, thousands are backing the move across Twitter, Reddit and other sites.

What can you do? Stop using G2A. Encourage your friends to stop using G2A. Sign this petition that aims to ban sales of indie games on the site. While discounts can be nice, it’s also nice when the people who made them have enough money to feed their family, let alone make a sequel.