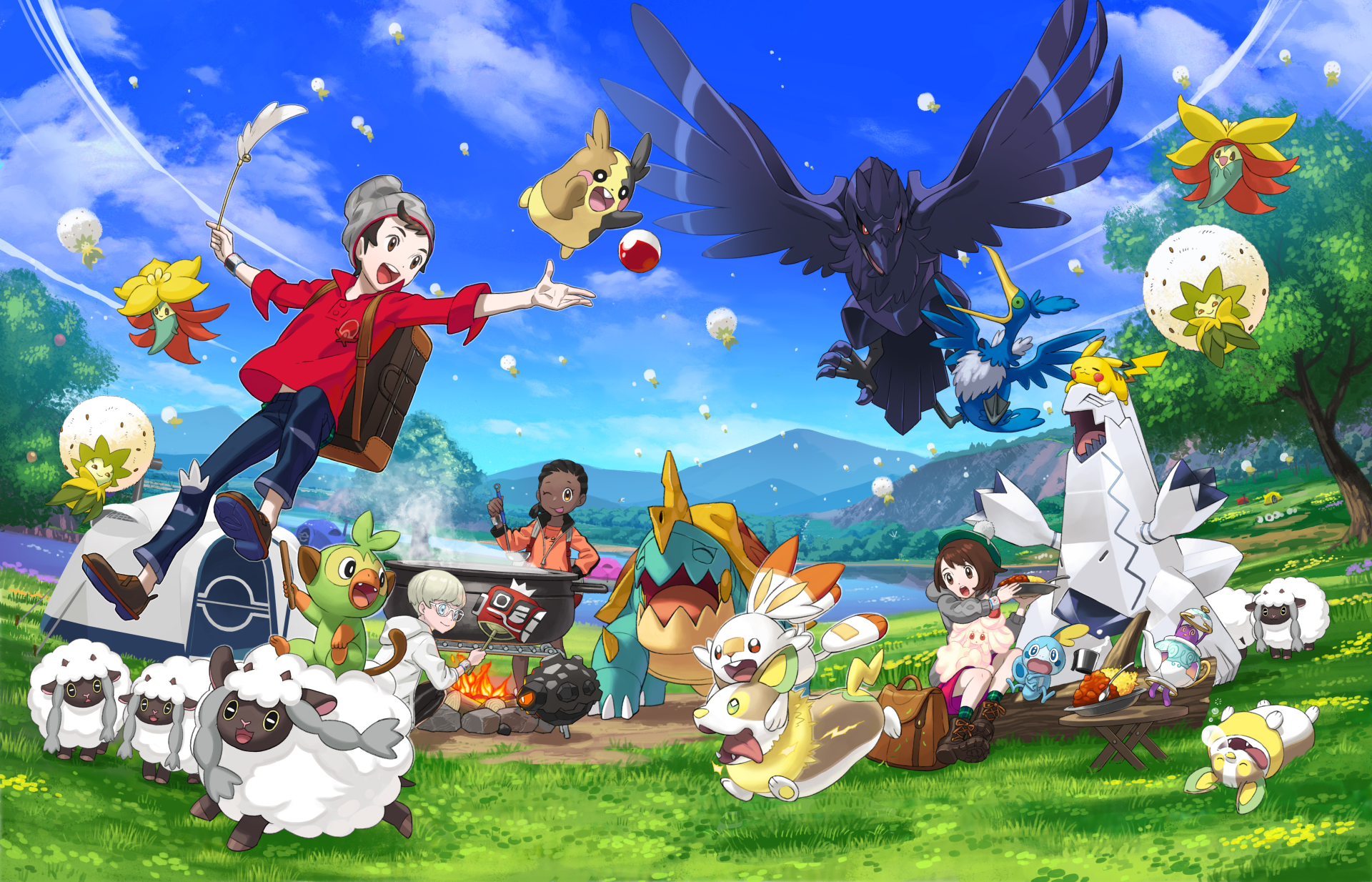 The expansion pass will replace Game Freak’s historic practice of releasing an upgraded version of the previous two main titles in the long running collect them all franchise. Announced, during a Nintendo Direct (alongside a remake of Pokémon Mystery Dungeon), the Pokémon Sword and Shield expansion pack will bring two sets of content to the existing game over the course of 2020 for $29.99, $30 less than a full game. The DLC will come in two parts, adding over 200 Pokémon (most of which have been in past games in the series) and two new wild areas – Pokémon Sword and Shield’s arguably most popular feature.

First up is The Isle Of Armor which will be arriving this June; it promises to add “giant island full of environments not seen in Galar before” with a dojo to compliment it which seems to be the general theme of the entire island. In addition to new Pokémon in new areas to explore, it seems we’ll be getting a slew of new clothing items to help us customise our character, all themed around the island. There’s also set to be new faces too, meaning there will be some sort of story to discover.

The second DLC is The Crown Tundra which is slated for a fall release and takes us to a much colder part of the Galar region. Again there’ll be new clothing, new characters and new Pokémon.

There also seems to be a set of new legendaries to go with the islands. Details on how to catch these new monsters is still unclear but we can assume they’ll have some major role to play in the storyline. Anyone who is itching to play this new content can play the introduction to the new DLC (regardless of whether you own the expansion pass) right now by heading to Wedgehurst Station, providing you have connected to the internet at least once during your playthrough of Sword and Shield. Pre-orderees can claim a set of Pikachu and Eevee outfits via mystery gift.

Pokémon Sword and Shield released last year, marking the first set of main Pokémon games on the Nintendo Switch. Despite controversy surrounding the lack of past Pokémon, the game managed to become the fastest selling Switch game to date.