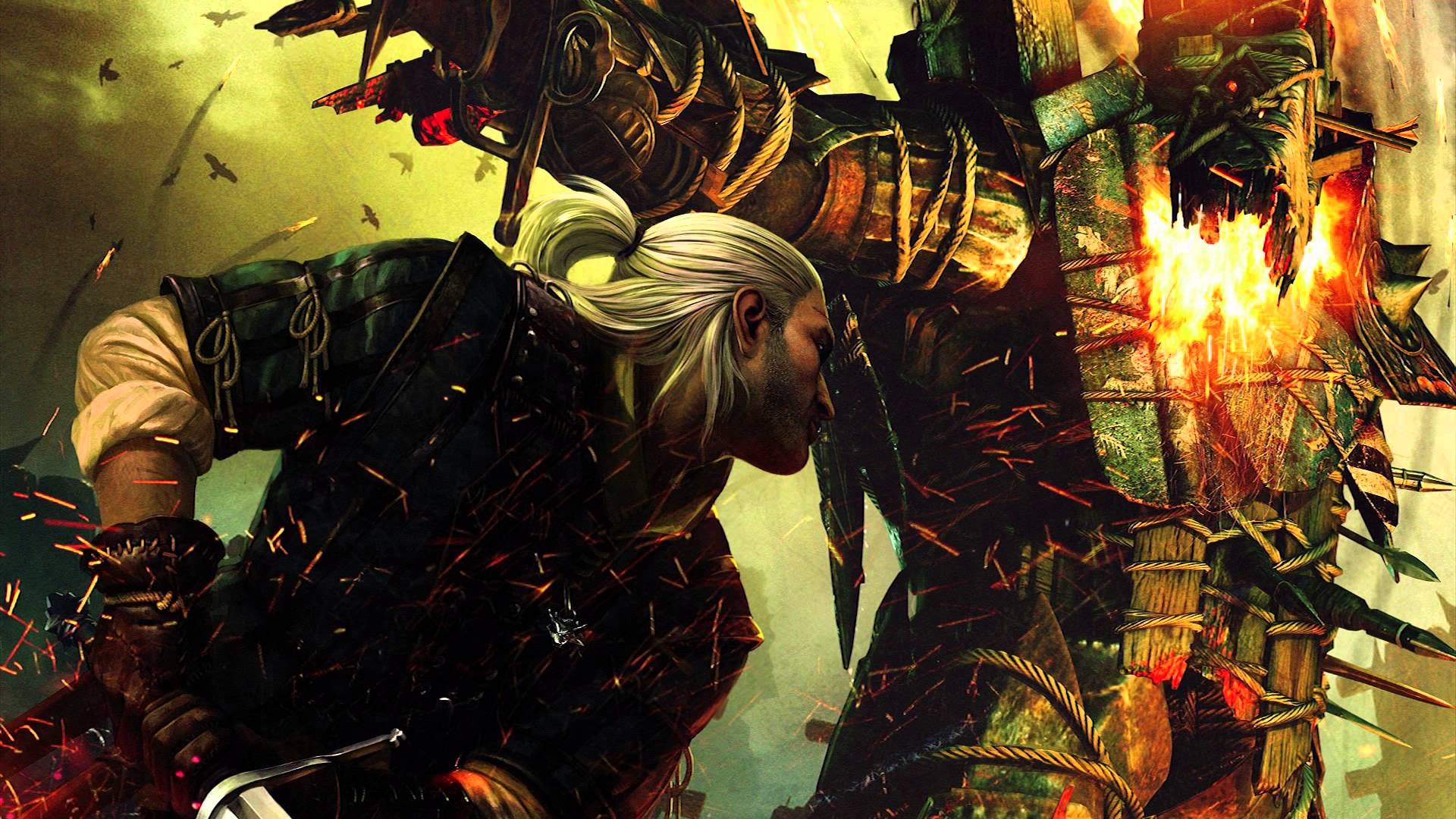 Next Round of Backwards Compatible Xbox 360 Games Headlined By The Witcher 2, Free Through February 5th.

Microsoft has added 10 more games to the Backwards Compatibility Program, bringing the current total to 130 Xbox 360 games playable on Xbox One.

Early this morning Larry Hyrb, the voice of Xbox and aka Major Nelson, announced that 10 more games were being added to Microsofts Backwards Compatibility Program on the Xbox One. According to Hyrb, “millions of Xbox gamers around the world have logged more than 21 million hours playing” Xbox 360 games on the Xbox One. Additionally, Microsoft is “going to start releasing titles as they become available rather than a set monthly launch date. What this means for you is that you won’t have to wait to find out the latest titles; we’ll release whatever is available, when they’re available, once each title has received the engineering and publisher stamp of approval.”

Headlining the list of Backwards Compatible games in this release is The Witcher 2: Assassins of Kings, which is not only available to play through BC on the Xbox One, but is also available as a free download from the Microsoft Store until February 15th, 2016.*

You may want to bookmark http://news.xbox.com/BackwardCompatibility to if you want “content such as roundups of Xbox One Backward Compatibility titles recently released, as well as spotlight stories on popular titles added to the program.”

Here is the list of newly added Xbox 360 games now playable on the Xbox One.

*Free download of The Witcher 2: Assassins of Kings is available in the U.S., Canada, United Kingdom, France and Germany. The giveaway is from January 21 (6 a.m. PST) through February 5 (12 a.m. UTC). 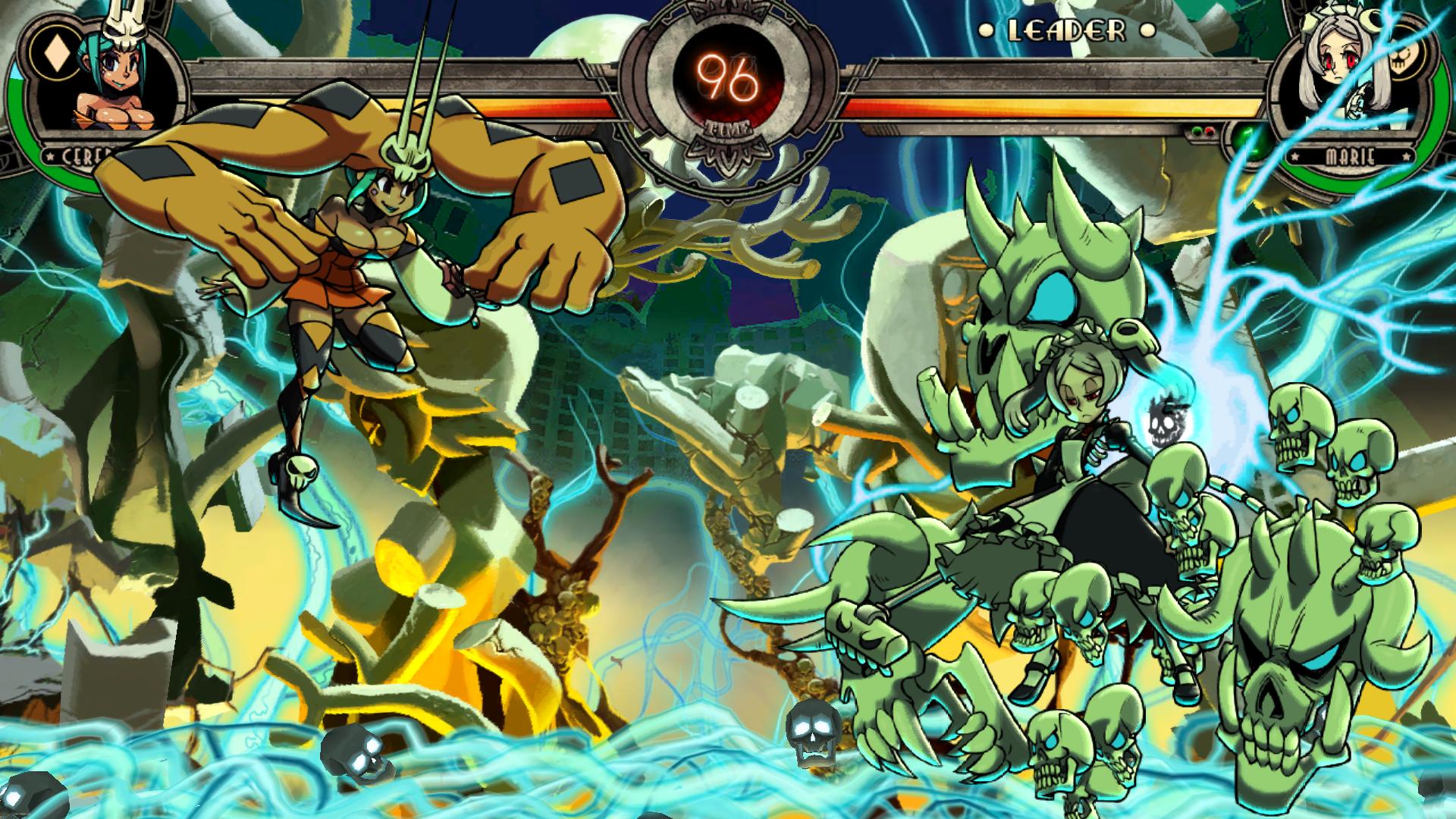 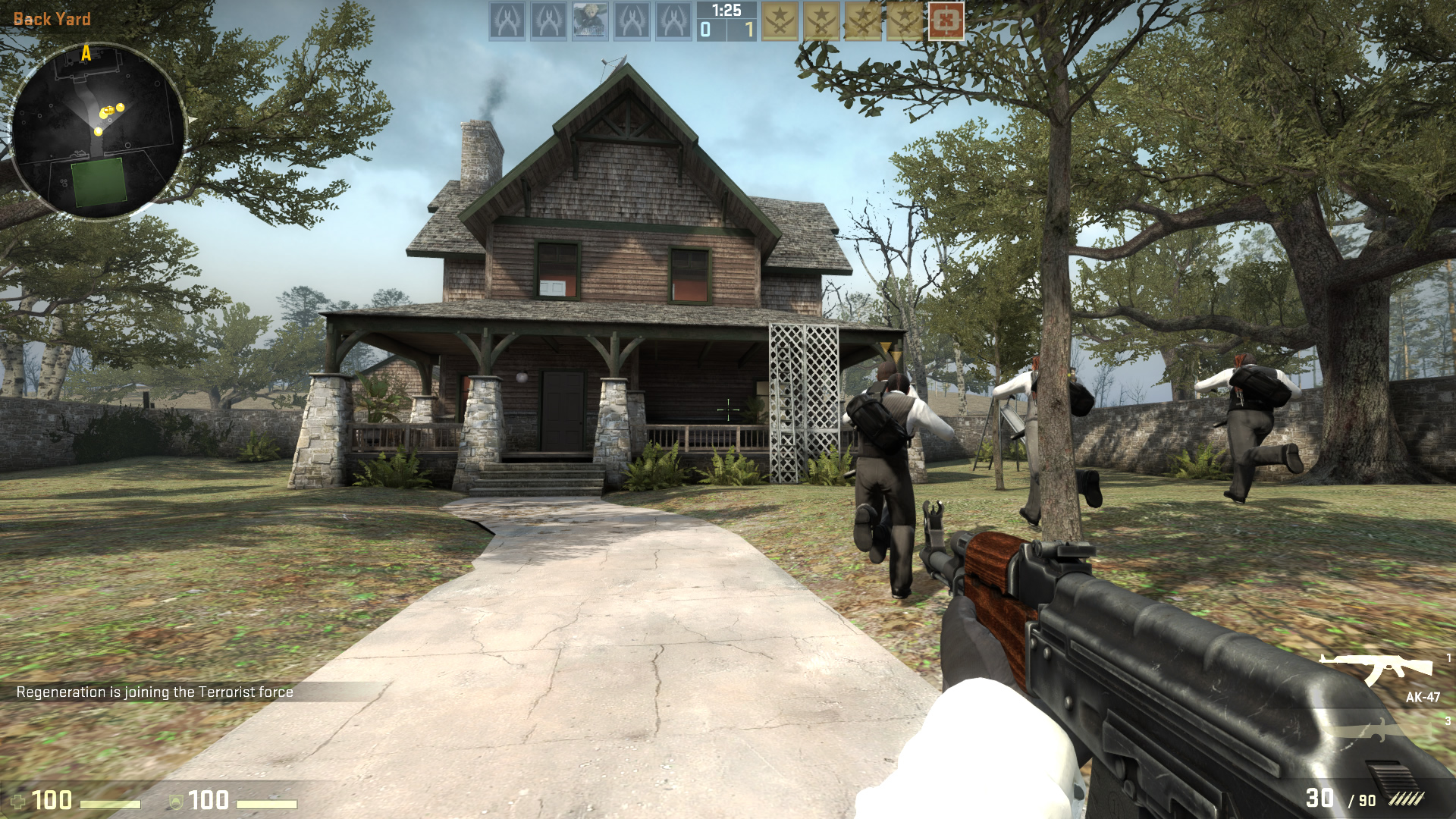 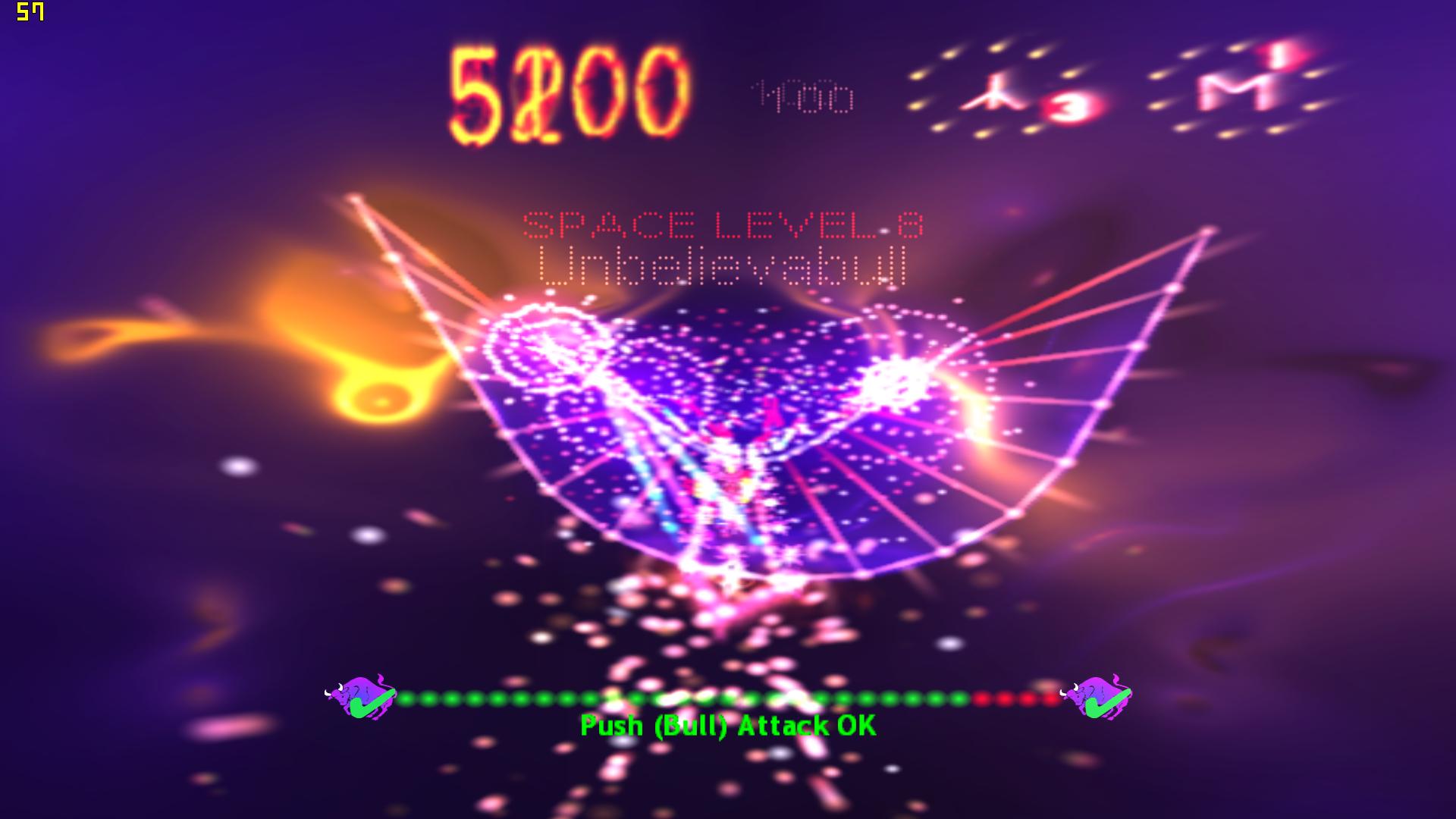