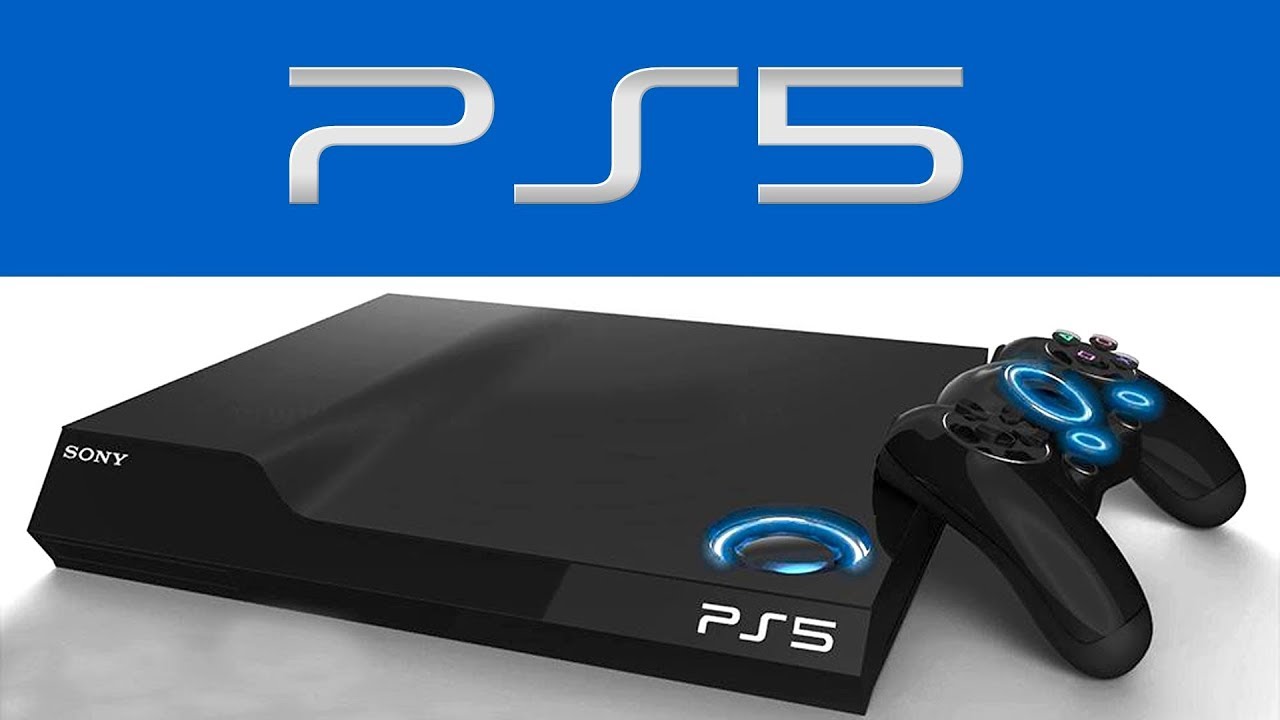 A lot of info has come to light about the Next-Gen PS Console from Sony.

NOTE: This is a SPECULATIVE/RUMORED design. It’s not official, and the official design, I’m sure, will be shown in 2020.

Folks, we’re not even a MONTH past E3 2019 (We’re only 2 weeks past the end of E3 2019,people!), but it hasn’t stopped people from talking about and divulging details about Sony’s Next-Gen PS Console (I’m calling it that specifically we don’t know for sure if it’s even gonna be called the PlayStation 5). On a somewhat related note, the PS3 was originally gonna be called the PlayStation Arc, as explained in this well-made video by Youtuber Mystic.

If you need a recap for those of you who haven’t followed either the PS5 or Xbox Scarlett talks making their way around the internet since April 2019, here’s a brief summary in regard to this PS5 stuff (NOTE: Some of the following info comes from this article at Wired.com. Also some of this stuff, while also from said Wired.com article, is reasonable but speculatory at worst, while other stuff is confirmed outright. Confirmed stuff and stuff of interest will be either just bolded, or bolded and italicized):

Mark Cerny(a guy who first started out making Atari games at the age of 19 as well as notable SEGA games like Sonic 2 and is lead PS4 and PS Vita architect who also worked on many PS1 and PS2 classic franchises like Spyro, Crash Bandicoot, Jak and Daxter, Ratchet and Clank, PS3 games like Uncharted 1: Drake’s Fortune, God of War III, and PS4’s Marvel’s Spider-Man, The Last Guardian, and Death Stranding) first announced the Next-Gen PS console in April of this year.

The Next-Gen PS Console will (Supposedly)  have an AMD that has a CPU based off of the third generation of the AMD Ryzen Line and has 8 Cores of the 7nm Zen 2 microarchitecture. Its’ GPU will also have a Ray Tracer.

Load times seem to be 15x lower than normal, at minimum. As an example: PS4 Spider-Man would take 15 seconds to load a fast-travel destination on a PS4 Pro. On the new console, however, it took only 0.8 seconds. Now who’s too slow, huh, Sonic?! *Ahem* And you know what else? That’s just the “Low-Speed” version!!. Imagine the High-Speed version or “Normal-Speed” version.

The Next-Gen PS System will have a SSD (Solid-State Drive),which is what makes these ridiculously low load-times possible. On a related note, the camera will speed-up accordingly if a game’s characters can move fast enough, and, when paused, will still be able to showcase a beautiful and crisp, clearpicture.

The console WILL support 8k graphics, though 8k TVs are few and very far between at the moment.

It DOES have a Disk Drive, meaning Physical games won’t become obsolete. Accordingly, this means that the Next-Gen PS console will  NOT be competing against Microsoft’s XCloud service, or Google’s Google Stadia platform/service, or the japan-only Cloud-Stream games released on the Nintendo Switch.

The transition will be “gentle,” meaning that like the PS3 well into the PS4’s lifespan, PS4 games will be made for the PS4 (and the Next-Gen PS Console by extension via backwards compatibility) while games for the Next-Gen PS Console will be made as well. Think of how Persona 5  and Under Night In-Birth Exe:Late[st] released in April 2017 and February 2018 for the system (At least in North America).

On a related note, the Next-Gen PS Console WILL be Backwards Compatible with PS4 games, so people can buy PS4 games even if they don’t own a PS4 system, and play them once the Next-Gen PS Console launches. Microsoft’s Xbox has been utilizing Backwards Compatibility since the Xbox 360 days, with notable BC games including the Xbox version of Super Monkey Ball Deluxe, for example, so it’s about time Sony started utilizing (More like copy-pasting) Microsoft’s strategy regarding backwards-compatible games (which Project Scarlett seems to be further expanding on.)

On a equally-related note, the PS VR has been CONFIRMED to be Backwards Compatible with the Next-Gen PS Console.

And finally, according to this article from The Verge, the Next-Gen PS Console/PS5/whatever-you-wanna-call-it-thingamajig will not launch until, at the absolute earliest, April of 2020. If the patterns are anything to go by with the last few console generations, it’ll most likely (but not entirely certainly) launch during the summer or fall squarters of 2020. (April-the 1st half of November).

So, to make a long-driven tech-based numbered-list short, what I wrote above is everything that’s currently known to either be true or speculated to be true regarding the Next-Gen PS Console.
With Project Scarlett announced at E3 this year by Microsoft, and Halo: Infinite being a Cross-Generation title (meaning it’ll launch on both the Xbox One and be a launch title for the new Next-Gen Xbox Console), it’s going to be an interesting Holiday 2020  season, for sure.